To women is a social photo and video project by Maria Leluk, in which she tackles domestic violence, abusive relationships and misogyny. The project is based on outdated and ingrained notions in our society, such as condemning victims of violence, enforcing silence and denying the problem. To women is a dramatic visual commentary on ignoring the problem and victims. A KALTBLUT exclusive. 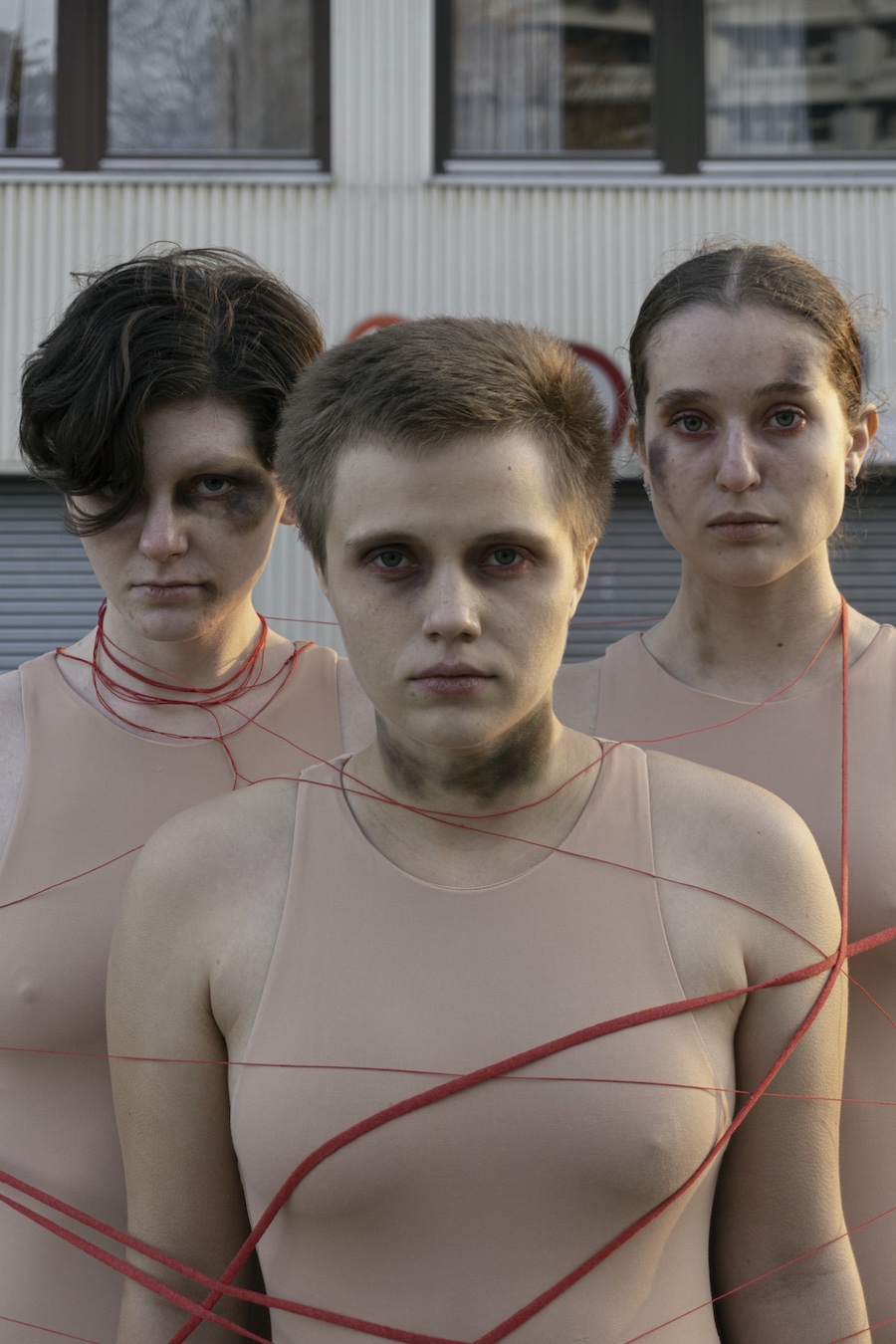 “A woman is the greatest enemy to a woman” – the patriarchal system has inclined women to this idea for ages. A situation where a mother, survivor of an abuse, does not accept her daughter in whose life the same thing happened; a woman who tells another woman to TOLERATE: this is what the To women project is all about. Self-sacrifice for the sake of “love”, not accepting and hating oneself, this is what victims of violence should not experience.

The filming took place in Austria, on the grounds of the Heinz Nittel Hof apartment building. The place was chosen so that the viewer could feel the despair and emptiness that the victims of violence feel, because their home, which should be the safest place on earth, is a hell for them. The project encourages us to ask the questions “what is going on behind closed apartment doors?”, “what would I do if I found out about a violence?” 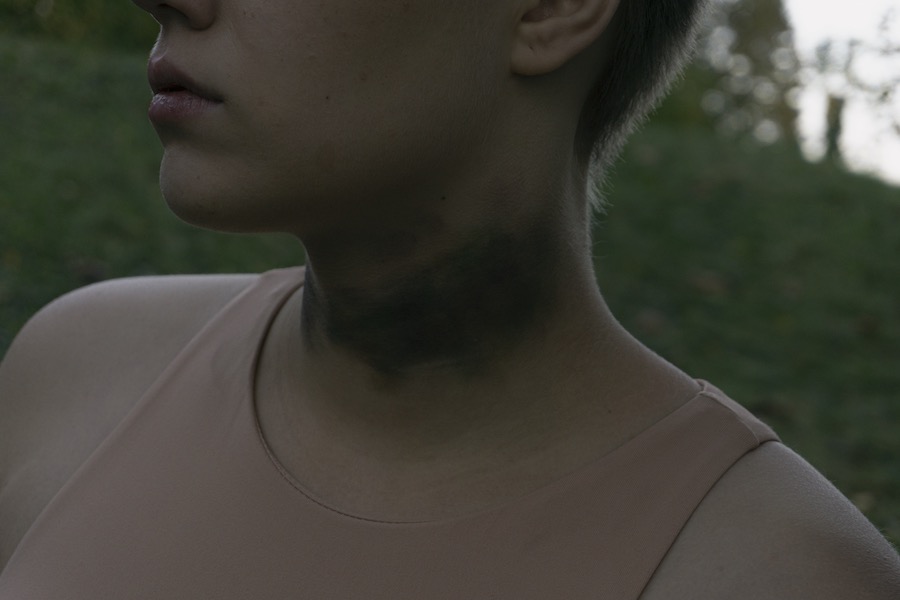 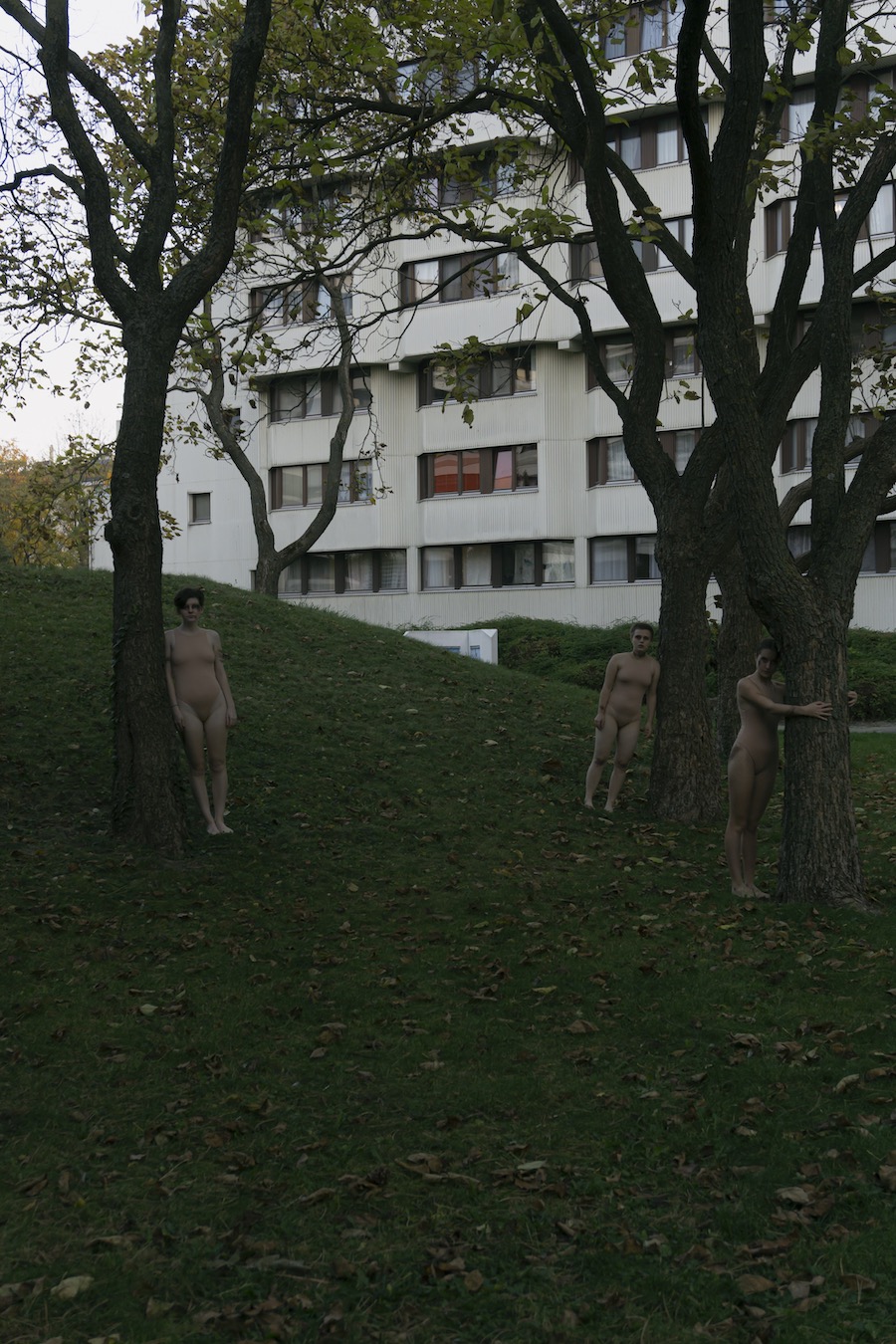 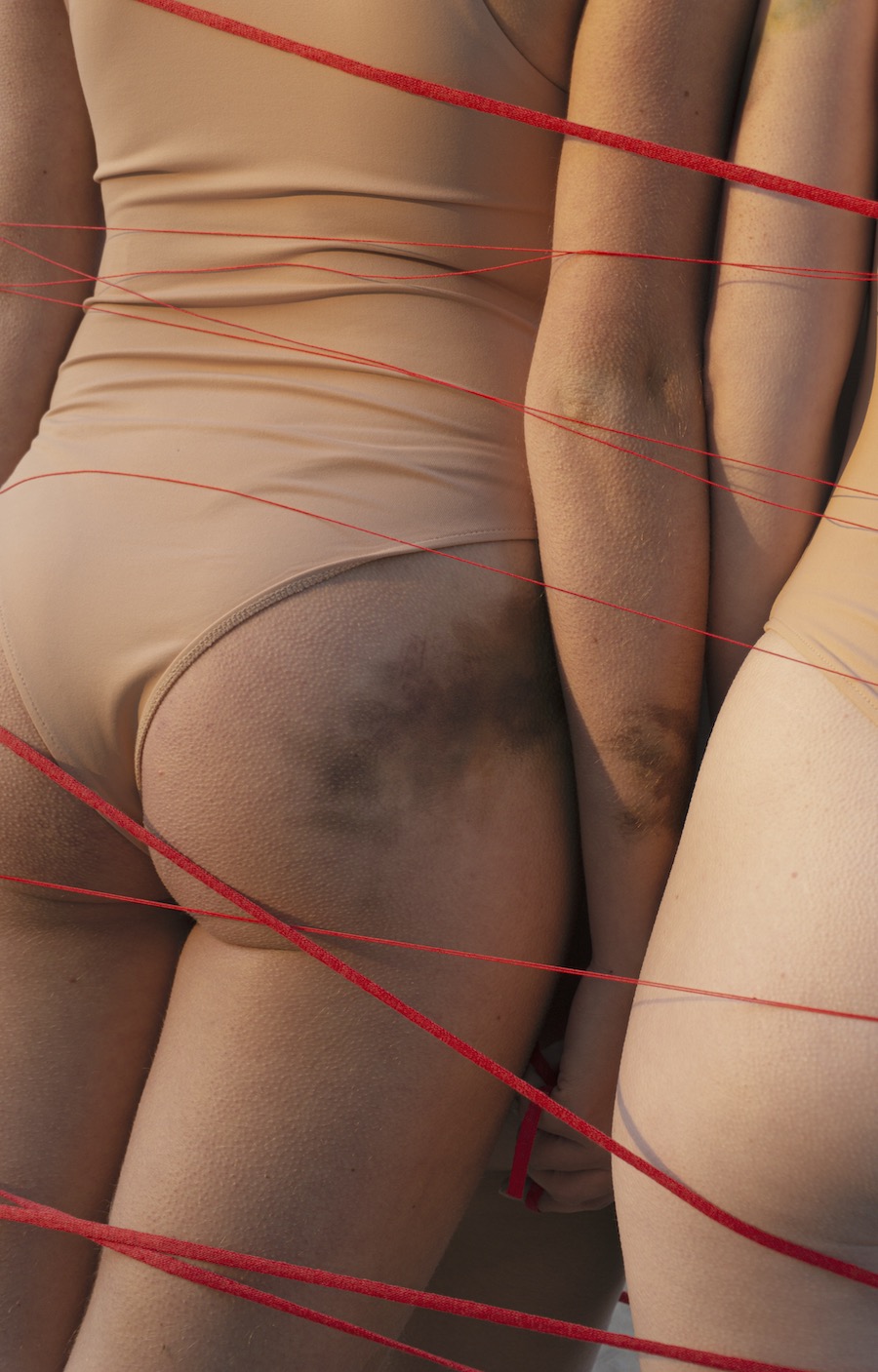 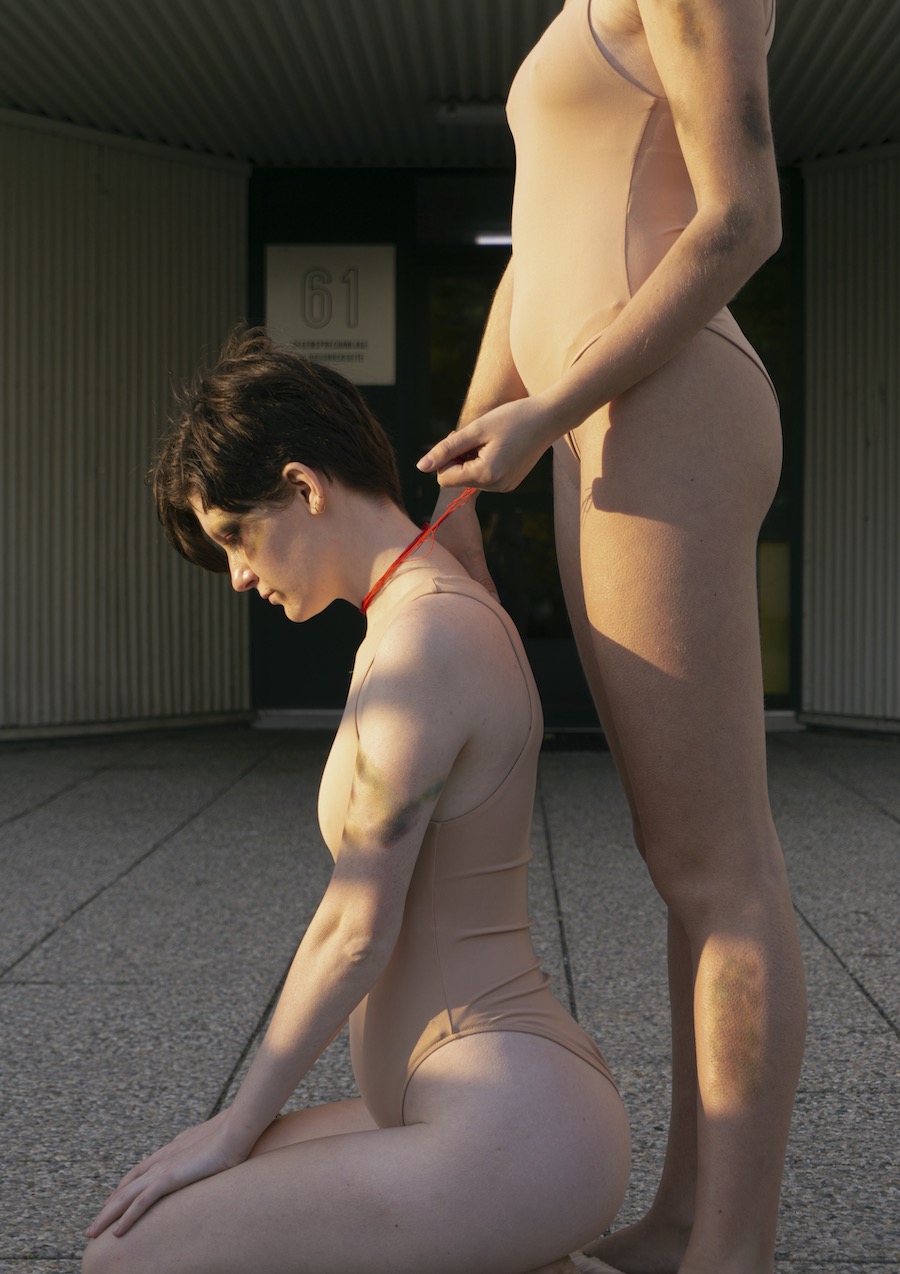 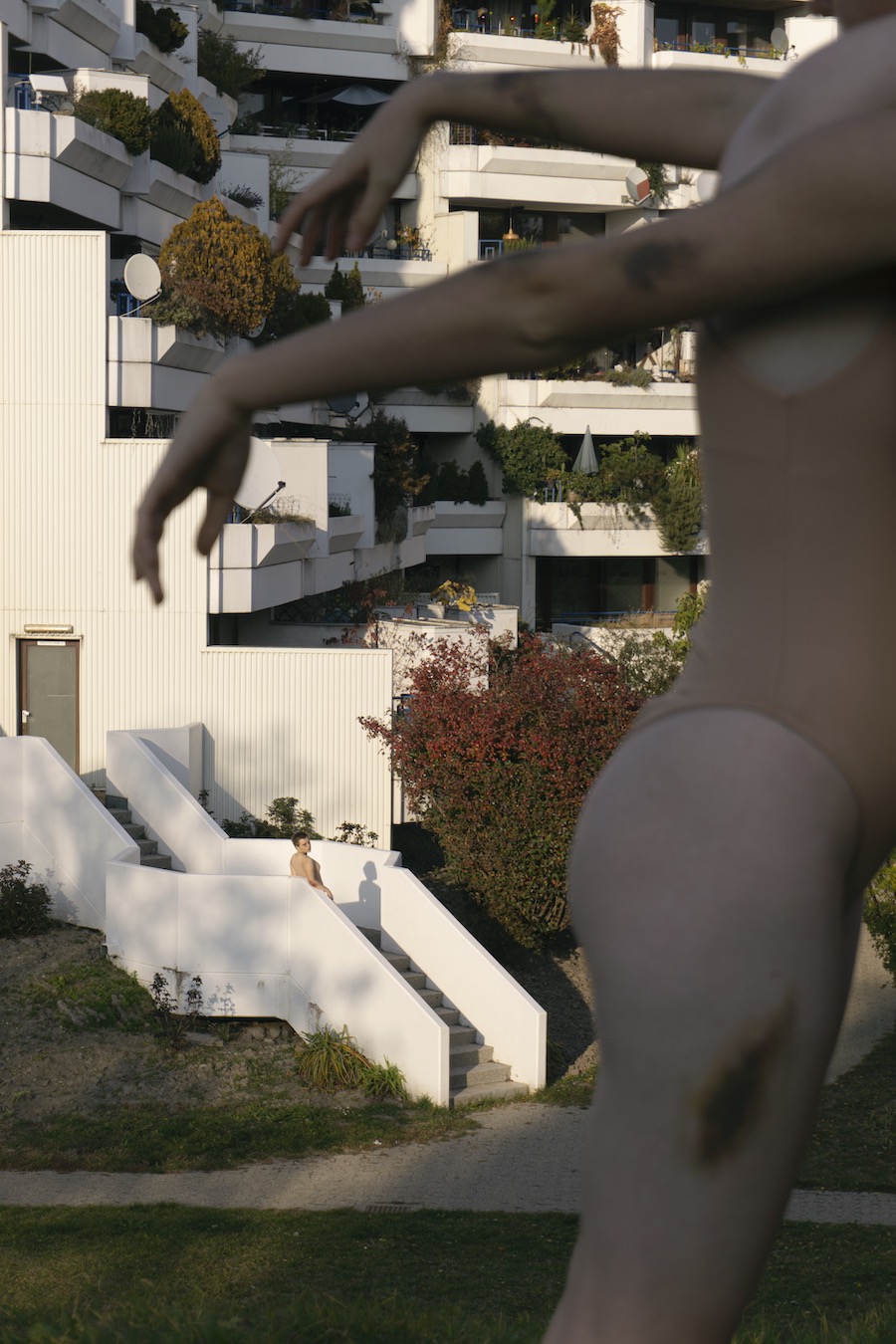