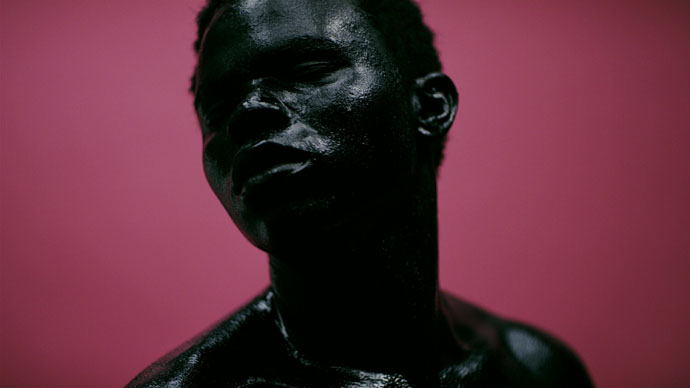 #FeierabendMucke! Our TOP 5 videos of the week feat: John Newman Feat. Charlie Wilson,  Fettes Brot, Daye Jack, The Weeknd and Hot Chip. Editor´s pic: Marcel! Yo Yo it´s Friday and time for some fresh music videos from around the world! Enjoy it

The UK singer-songwriter is releasing ‘Tiring Game’ as his next single of 2015, following on from the phenomenal success of comeback track ‘Come And Get It’. The video sees John heading to a party – alongside featured artist Charlie Wilson. Johnnewman.co.uk

The German hip hop band Fettes Brot are back with a new video and single. “Von der Liebe” is the first track from the upcoming album “Teenager vom Mars”. Out on September 4th 2015 www.fettesbrot.de

Daye Jack – Save My Soul

Tis video is sooo good! After making his debut on HNHH with the track “Trapped in My Love,” NYU student & ATL rapper Daye Jack decides to make his return once again with a new video for “Save My Soul.” Directed by David Gallardo, the video finds Daye standing alone in front of some vibrant backdrops, while spitting his deep & powerful lyrics with what looks to be white paint covering his body in some scenes. www.dayejack.com

The Weeknd – Tell Your Friends

The Weeknd‘s new video for “Tell Your Friends,” which the rapper dropped on Aug. 24, is just over four minutes long, but it could easily be described as a noir short film. Directed by filmmaker Grant Singer, it’s really no surprise that the mini-flick features murder and some very blatant satanic undertones. Ya know, your typical music video! Watch the stylistic masterpiece now! www.theweeknd.com

THIS IS EVERYTHING!!! Hot Chip have shared a few days ago a new music video for their Why Make Sense? single “Started Right”. It’s a Rollo Jackson – directed clip that shows a woman singing the track during karaoke. Eventually her image becomes jumbled, obscured, and interspersed between found footage. Watch it. Love it. Share it. Biy the track! Masterpiece. hotchip.co.uk