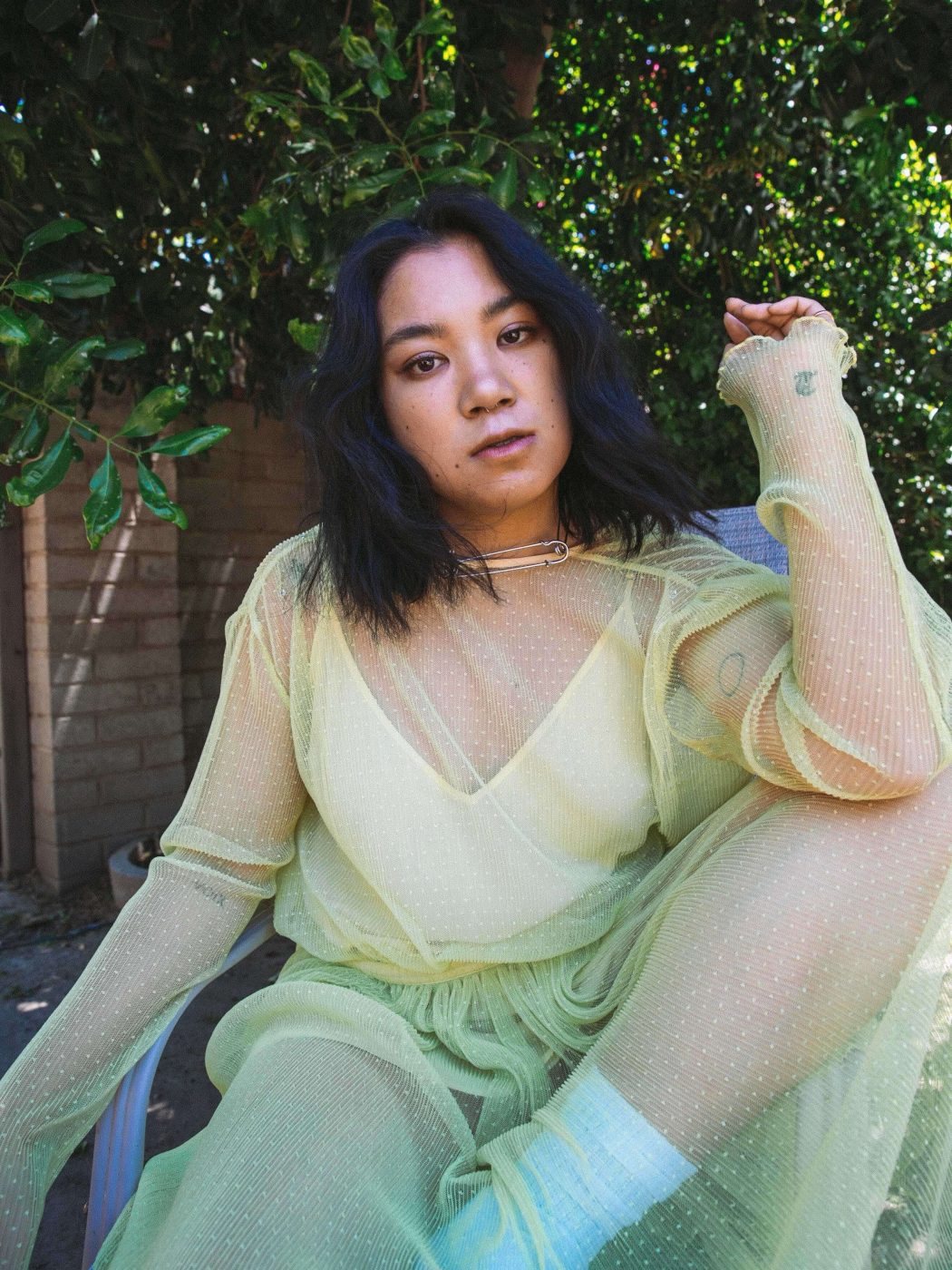 The daughter of “Vietnam’s Tina Turner” Carol Kim, TRACE flew into the spotlight in 2016 with her debut 4-track EP titled ‘Low’, which is a superb introduction to her haunting, electro-pop sound. The EP earned her comparisons to the “west-coast cool of Lana Del Rey” and the “R&B-kissed ruminations of James Blake,” as well as her first record deal. In early 2018, TRACE made her Ultra Music debut with her single “Blood and Bones,” followed by the release of two more singles: “Side Eye” and “Anxiety.” Currently in the studio with the likes of Mike Derenzo (EXES, Yoshi Flower), Bram Inscore (Troye Sivan, Allie X, 88 Rising), Noah Breakfast (WET, Ellie Goulding, Alina Baraz), Haley Gene Penner (Charlotte Lawrence, Lennon Stella) and Phoebe Ryan, TRACE has positioned herself as an artist to watch, with her music being heavily supported by from fans and tastemakers alike. With the announcement of her upcoming EP, we asked TRACE to take us through her top 5 inspirations behind her productions.

“My approach to this EP was a slight departure from the strictly indie-electronic approach of my first EP, Low. LIKE HELL touches the corners of various genres and it’s intentionally a bit all over the place when it comes to its inspirations. I was curious to explore different sounds that moved me, and it was incredibly fun writing and creating these songs. Though there are many people, places and things that influenced me in the process, here are some specific tracks/artists that were reoccurring inspirations.”

“There’s a subtle rhythm throughout this album that feels steady and comforting. I really like how the horns and bells draw your attention without removing you from the song. On my EP, I wanted each track to have a similar simplicity that could translate into a bigger production if needed, so I used brass instruments intentionally. Plus anything Feist inspires me and my music, every day.”

“The candidness of this track surprised me and I was therefore completely drawn to it. I love how the guitar carries the melody but is incredibly raw, and I wanted to evoke that same kind of purity in my own work. Also, the writing is insanely vulnerable which inspired me to pair my stripped self on a stripped track.”

“I’m drawn to how Joji’s music is incredibly easy to listen to, but also features a complex combination of so many genres (trap, folk, electronic, R&B). “YEAH RIGHT” reminded me that simple but complex is possible, so I had this track as a reference when creating sounds with some of my producers.”

“I’m such a fan of Georgia’s voice, and her vocals always feel clear and strong, and then they come through the production so effortlessly. That was a big focus for me. The chorus of this track was also a reference for a song I spent the most time on reworking. The track went from an intense dancey/pop song to a more relaxed and ethereal kind of pop.”

“To me, this song is the perfect example of genre blending house and pop. There are these heavy bass traps mixed with light hi-hats that pair well with her laid-back vocals. I just really love the way she pulls that off, and it felt like something I wanted to lean into more with my own songs.”