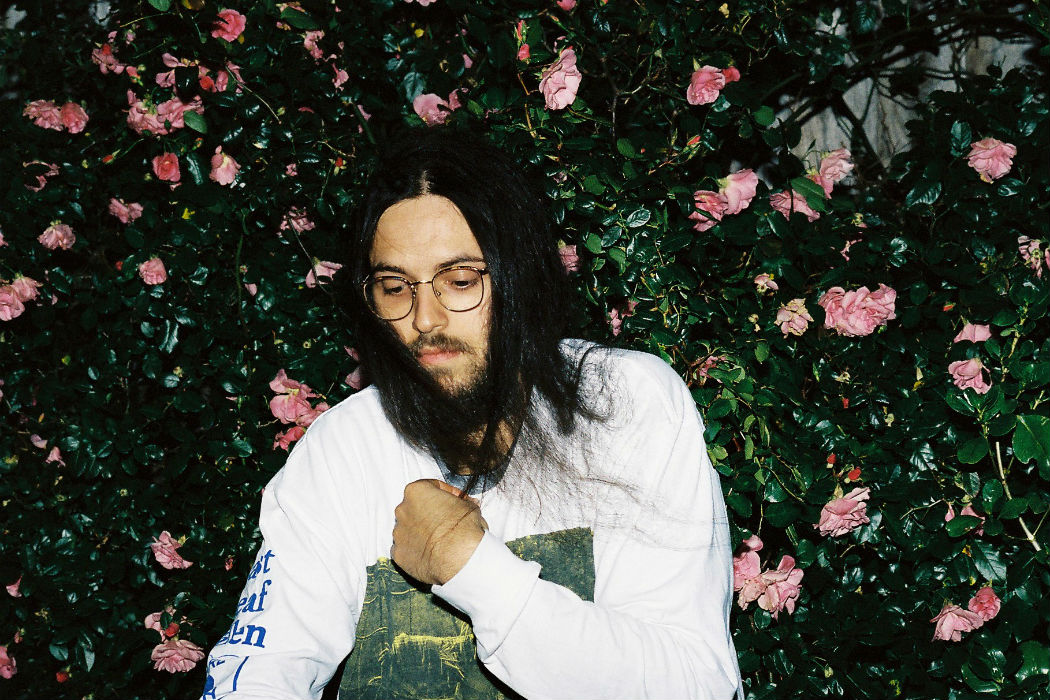 Melbourne born singer-songwriter Aaron Joseph Russo presents ‘Upbeat’, the second single taken from his debut album entitled ‘First’, to be released in October 2018. Born out of a period of personal unrest, the album was conceived in Russo’s garage with just one microphone, a guitar, an amp, and his voice. ‘Upbeat’ is a gem of a track, showcasing the newcomer’s lo-fi, psych-pop exploration of addiction and avoidance.

“I purposely went for a lo-fi sound, wanting to create something pretty while also showing my personal unrest. During the process, I watched two immediate family members battle cancer, curbed an addiction and sorta had a mental breakdown, not important but its where I was at. Making it all helped me through, admittedly its all a bit weird, but I think its cool”