British producer, songwriter and guitarist Beau Diako follows debut single “Buttermilk” with another heartwrenchningly nostalgic offering in “Flutter“. Weaving a fairytale-like web of sound, “Flutter” enlists the help of Southern California native, Raelee Nikole. “For Flutter I wanted to create a track that could be subtle and dramatic at the same time, with bright imagery of butterflies, flowers and fireworks. I decided to stick with orchestral sounds over some smooth chords and centred the structure around a cheesy guitar solo in the middle. The song features beautiful vocals from my friend Raelee Nikole in LA, there are also a few nice moments from Noah Slee somewhere in the mix too.”

Raelee Nikole on the single, “I wrote the lyrics while walking through Elysian Park in East LA. I put the track on repeat and let it be the soundtrack to everything happening around me: trees swaying in the wind, the mid-morning sunlight on the hills, pairs of butterflies that seemed to be waltzing in the sky.”

Raelee Nikole is an artist, songwriter, and instrumentalist based in Los Angeles. After accumulating a devoted following from posting clips of raw vocal performances with the guitar online and her Spotify-Viral single, ‘Dreamin,’ her velvet-like voice has since made appearances on Grammy Nominated artist Bernhoft’s, “Buried Gold” and Kevin Garrett’s latest album, “Hoax.” Raelee has also shared the bill with UK based artist Bruno Major as well as co-penned his latest single, “Nothing,” released in September 2019. Her latest single, “Slow,” was released in August 2019 and will be followed by an EP next year. 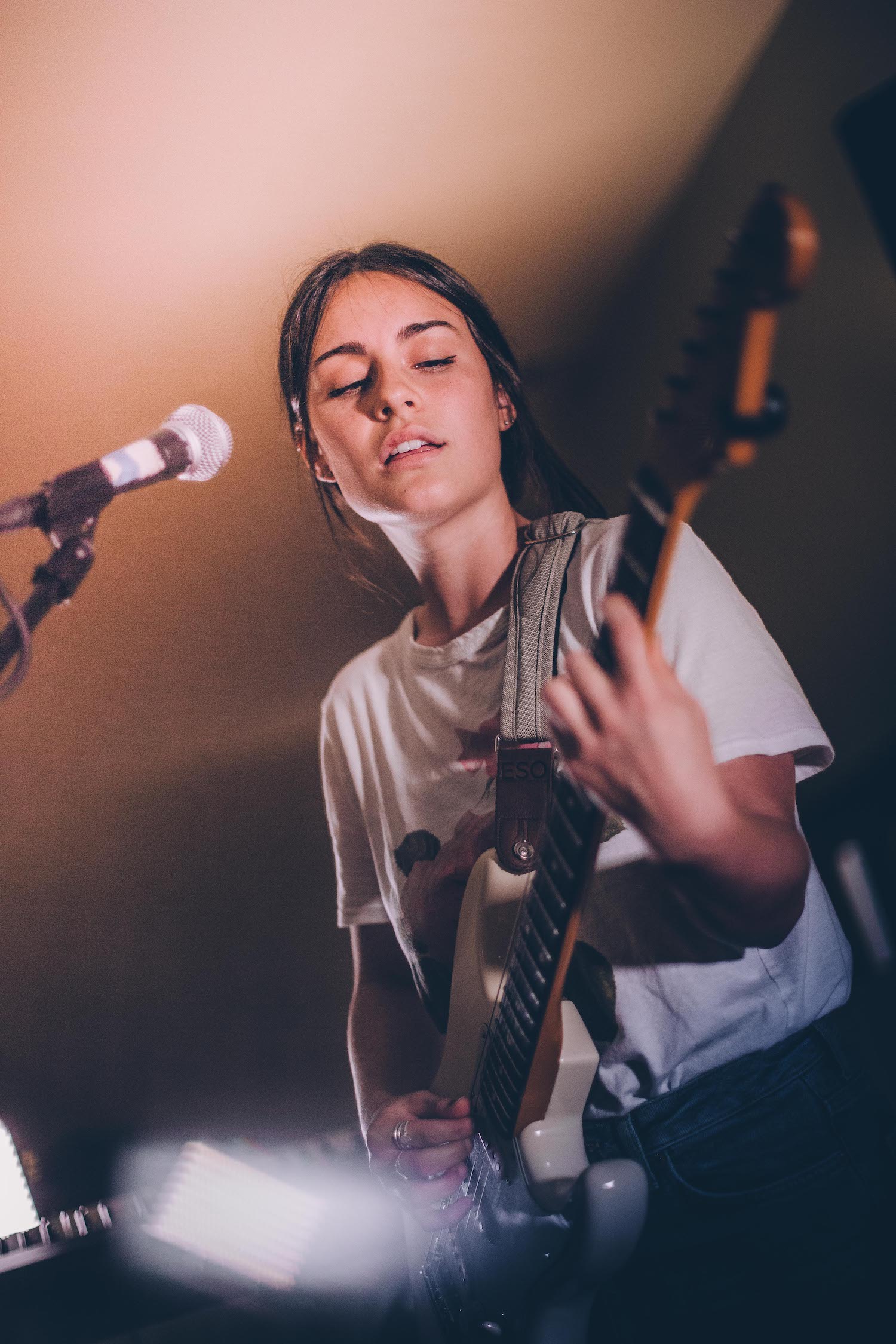 You may recognise Beau’s specific sound on tracks by Tennyson, Lido, Jordan Rakei, Galimatias and more, or as 1/2 of Zoology. With his solo project Diako blends his colourful and unique guitar style with a sound palette of indie, jazz and neo-soul to create something truly refreshing. The self-taught musician takes influences from a diverse range of artists such as Radiohead, Sufjan Stevens, James Blake, Joanna Newsom, while exploring a range of genres- from indie, jazz, folk, electronic and soul music – all which is evident in his genre-defying sound. 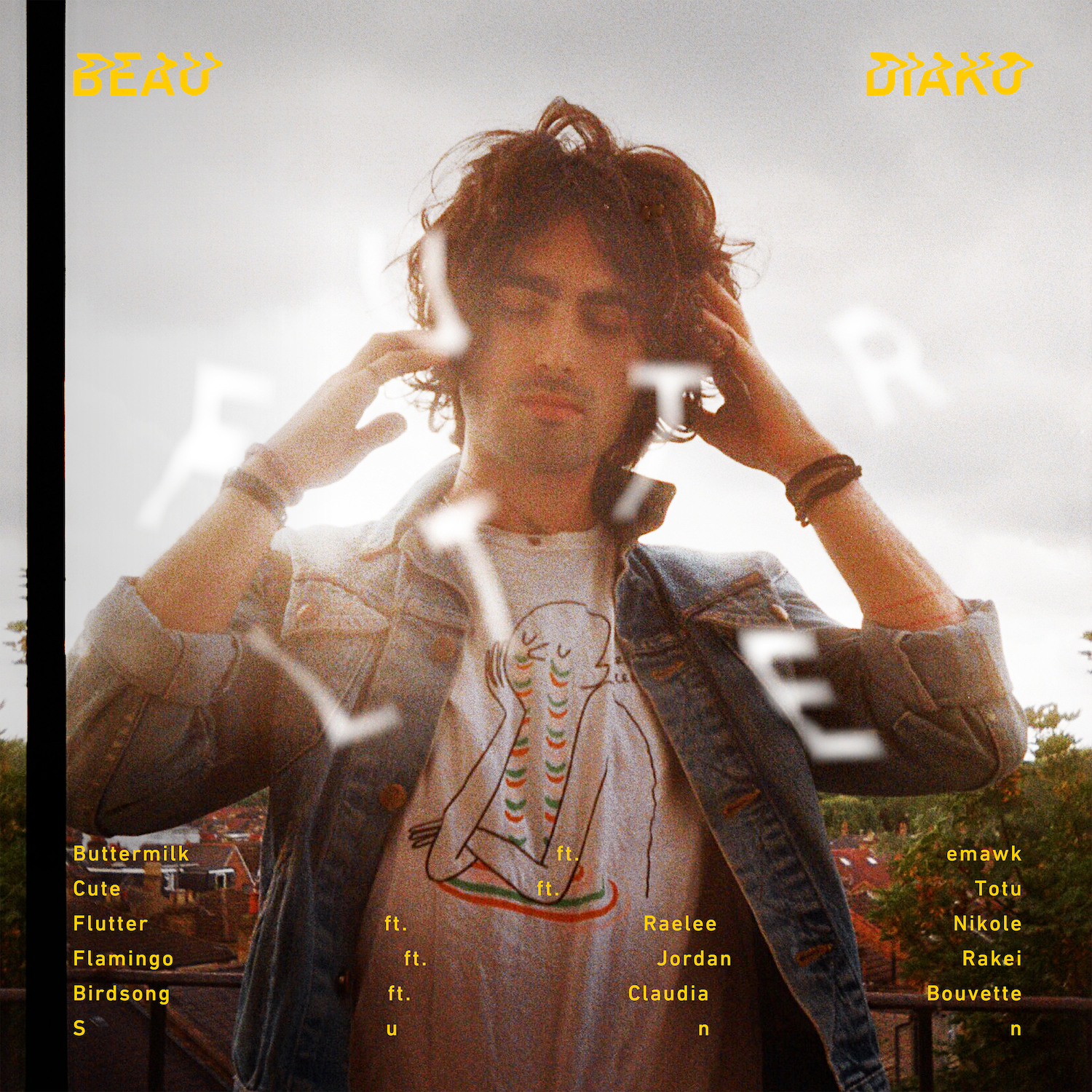