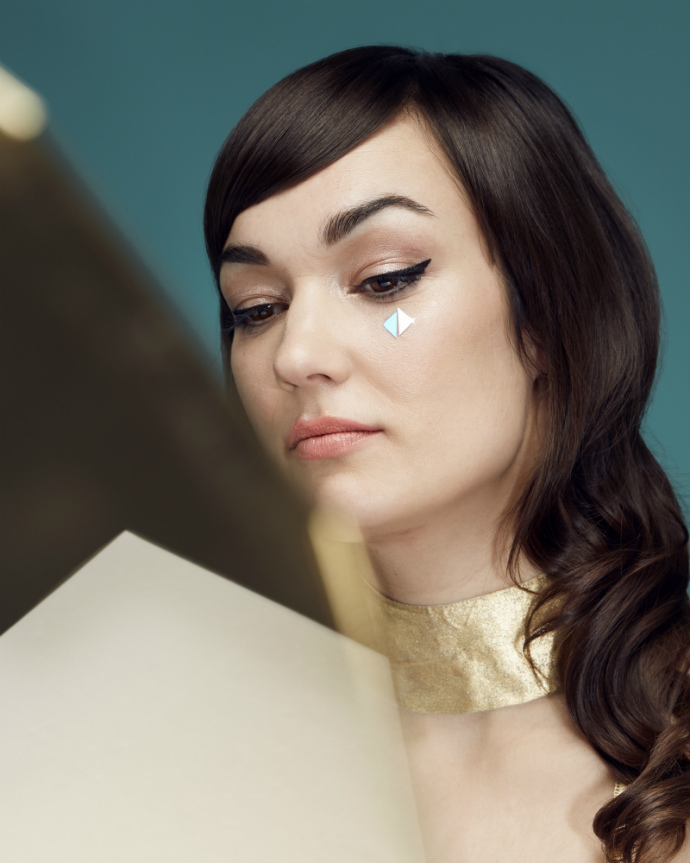 Dutch outfit Jo Marches, led by singer-songwriter Johanneke Kranendonk, have crafted a confident debut EP in ‘Silver & Gold’, blending rock, psychedelia and electronica into their own brand of pop. ‘Silver & Gold’ is out Wednesday (02.11) and KALTBLUT are exclusively premiering their single ‘PB’ prior to the EP’s release. The band channels their inner Frankie Cosmos on final track ‘PB’. Kranendonk’s tender voice opens the track, more than holding its own with only wavering synths lingering in the background, before a drumbeat rolls in. Contained in that earnest voice is a talent for musing on everyday sorrows in an intriguing way. Her refrain, “And if today has brought us down…” signals the end of the song, fading out as sweetly as it started.