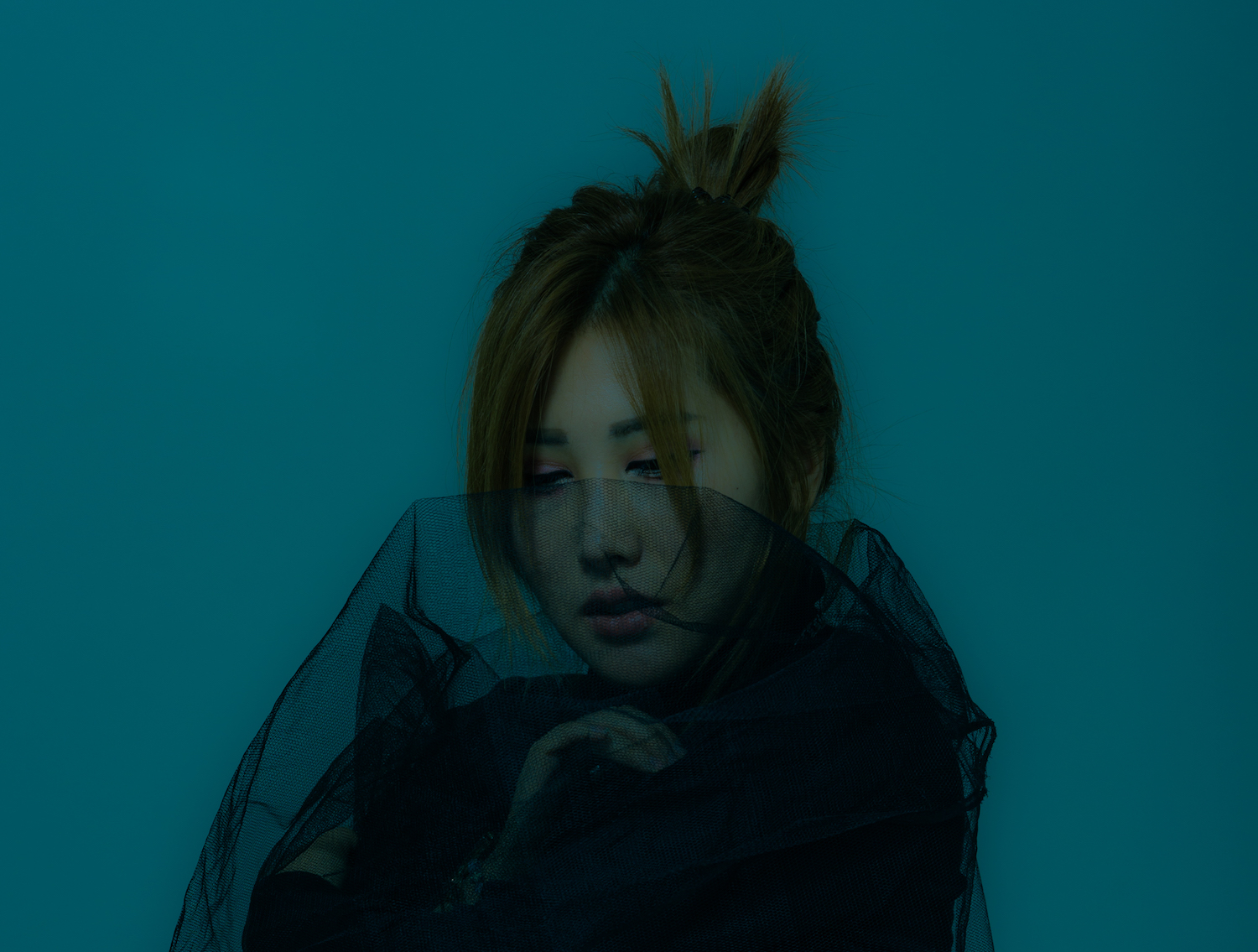 With it’s deep, brooding bassline snaking under harmonious synths, ‘Can’t Stop Thinking’ engulfs you from the get-go. A follow up to debut single ‘SHADES’, released on legendary trip-hop artist Tricky’s False Idols records, ‘Can’t Stop Thinking’ appears from the mind of experimental artist Kloxii. “In the process of making this song and seeing my inner voice struggle, I found self-acceptance,” she explains on the new single. “I try to let things and thoughts pass in my mind and not blaming my self for being different.” Kloxii’s cinematic soundscapes are for fans of Emika, Poliça, and, of course, Portishead.

‘Can’t Stop Thinking’ is about splitting up the identity as the higher self talking to the inner self that is reacting to emotions and causing the mind to overthink about the things that we want. During the process of making the song Kloxii lead her mind to a meditative state. “ I try to let things and thoughts pass in my mind and not blaming my self for being different. My higher self is my master mind and it is comforting me saying it is okay to be paranoid, it is okay to be thinking non stop or overthink. They are just thoughts, Just let it pass. it’s the echoing of my mind express through out the whole song. In the process of making this song and seeing my inner voice struggle, I found self-acceptance. The sound choice with my music is deeply influenced by experimental pop and trip-hop. This song ‘Can’t Stop Thinking’ expresses a minimalist groove beat with sci-fi dreamy evolving to cinematic vibes. Experimental approach of my vocal layering as an instrumental atmosphere in the song. I keep the vocal engaging with the call and response effect with the synth pads makes it feel like it’s my higher self talking to my wounds.”

Kloxii is a experimental music producer born in China and based in Los Angeles and Berlin. She recently made her debut release on Tricky’s new album  ‘Test of Time’ with False Idols records. Her mysterious breed of music rooted in raw enigmatic mood and textures, manifests sounds from trip-hop beats, industrial noise to vocals steeped with soundscapes. Her work transports the audience to a timeless dimension and elicits deep philosophical questioning about character and being. 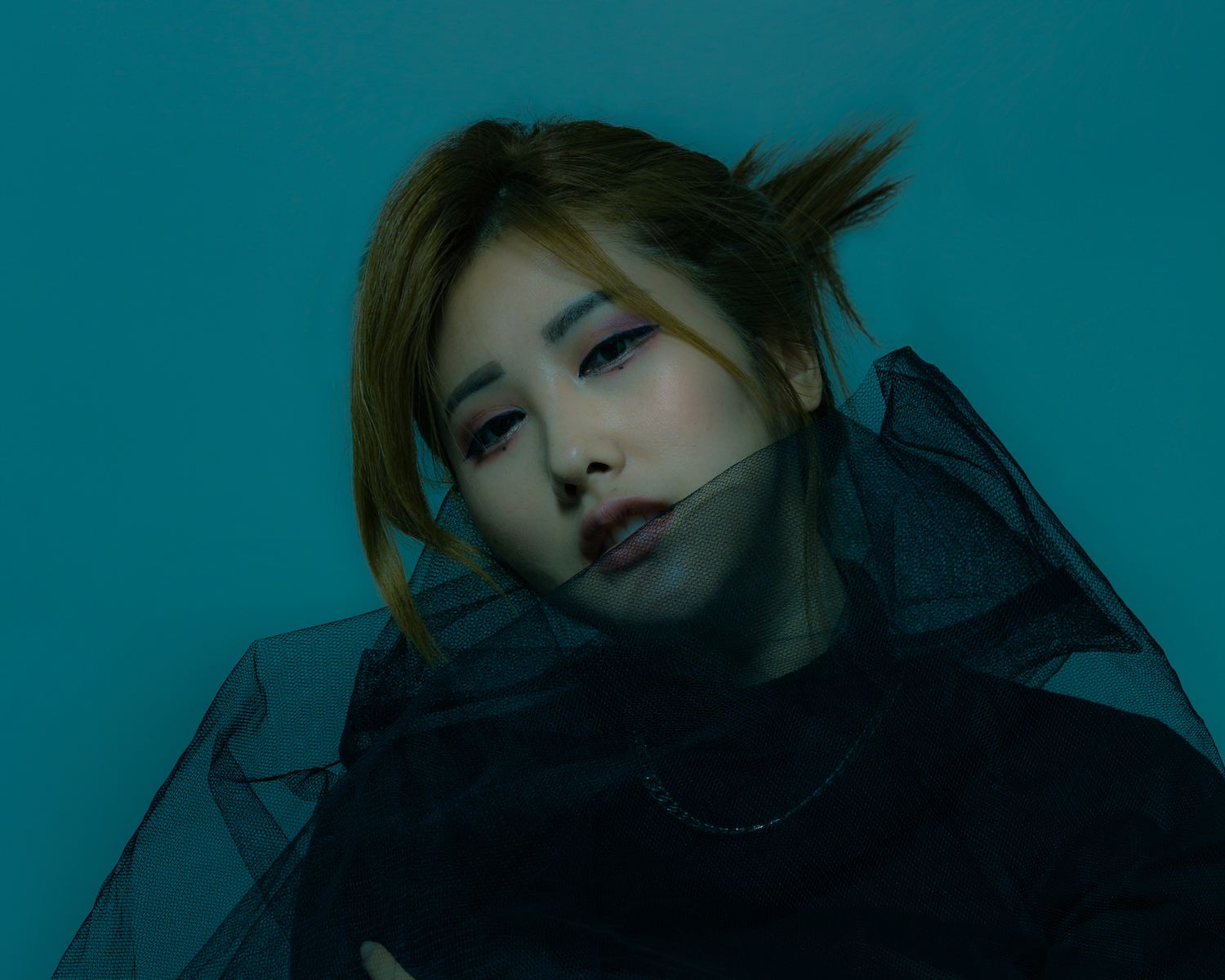