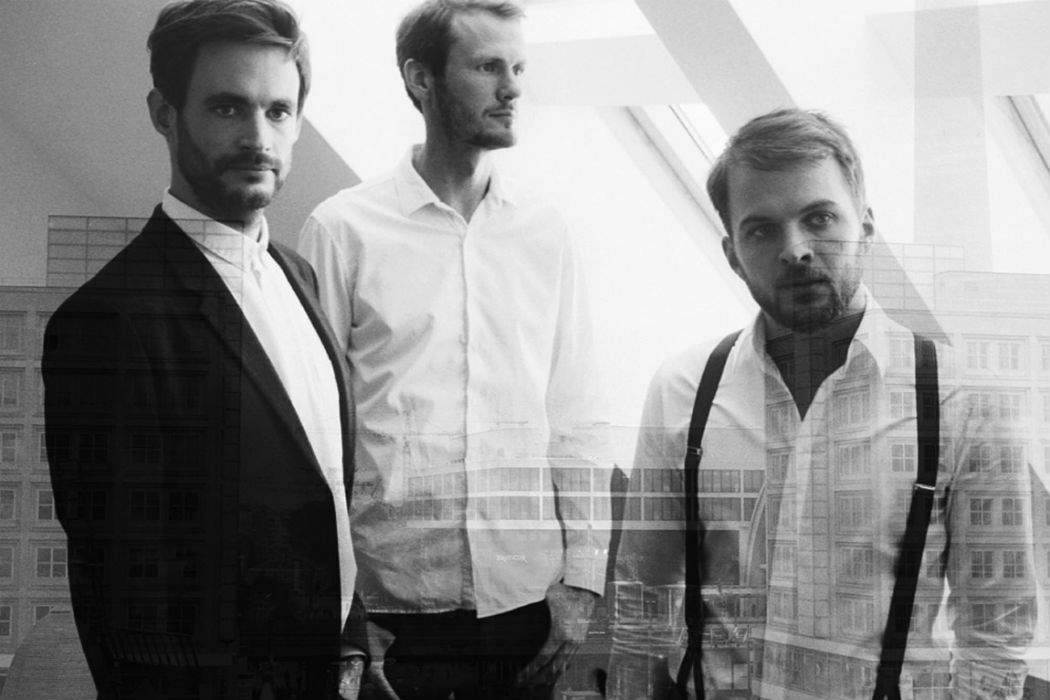 Today we’re premiering a beautifully. hazy track from Nils Frahm’s project, Nonkeen. Making a return to R&S Records, Nonkeen make a swift follow up to their debut album ‘The Gamble’ with ‘Oddments of the Gamble’. A continuation of the unique, analogue concoctions that formed the first album, ‘Oddments of the Gamble’ draws on a similar formula to the previous LP with pensive loops and melodies, sweeping arpeggios, post-rock jams, and rolling jazz breaks. Our track today, ‘Diving Platform’, hints at what more is to come from the distinctively euphoric project.

Nonkeen’s history has always been shaped by the mysterious convergence of coincidence with the band’s steady exploration of as yet unheard sounds. After all, ever since Frederic Gmeiner, Nils Frahm and Sepp Singwald discovered, in their childhood days, a shared passion for rudimentary tape machines, they’ve refused to shy away from letting their music respond to the erratic nature of their recording process. What started as a playground radio show in a suburb of Hamburg, where Gmeiner and Frahm experimented with their cassette players and the noises of their daily environment, soon developed into a long-lasting friendship, and eventually led to the foundation of nonkeen. So those in possession of their debut album, The Gamble, will require little introduction to the band’s most loyal member, Chance.

Choosing only their favourite tracks for the debut album ‘The Gamble’ turned out to be a challenging endeavour: there were still too many for a single album. The only solution, therefore – according to the band – was to make several albums, but this didn’t make things much easier: the next question was which album to release. Refusing to let such matters get the better of them, they agreed to flip a coin: let Chance decide and the band would follow, with the winning album known as The Gamble. But the warm reception that followed its release flattered Gmeiner, Frahm and Singwald, encouraging them to make available the collection that had first lost the toss: The Oddments Of The Gamble. After all, everything – just like everyone – deserves a second chance.

‘Oddments of the Gamble’ will be released 15th July via R&S Records, you can pre-order it here