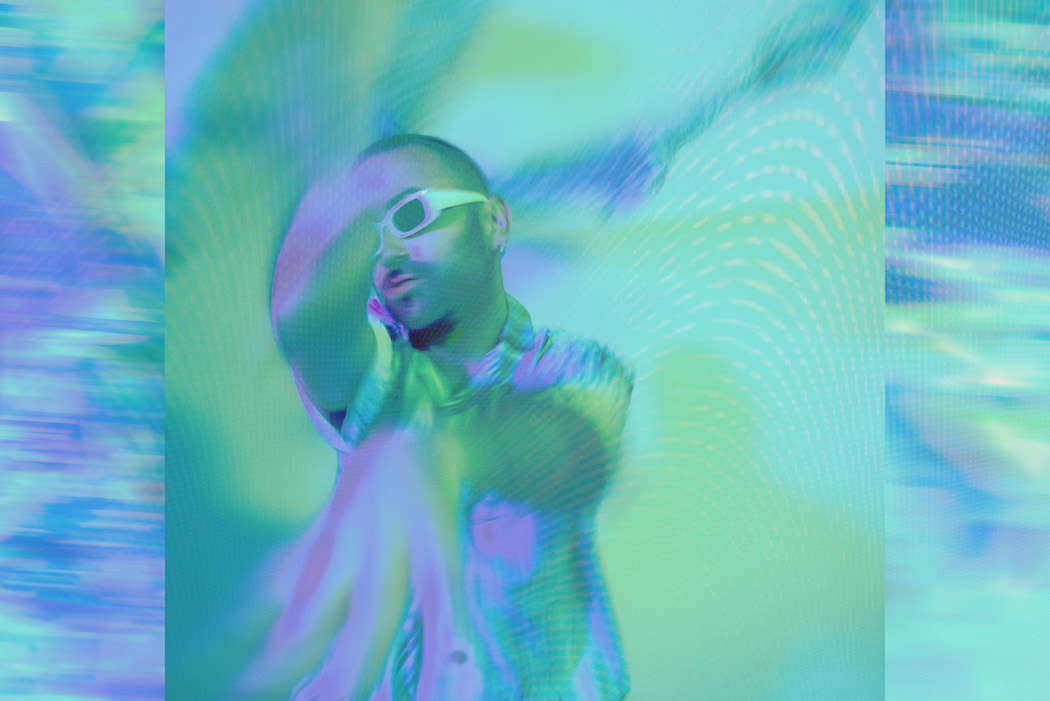 Italian producer Populous premieres the tranquil new single ‘Pietre roventi’ taken from the upcoming album Stasi. “Pietre roventi means hot stones,” he explains. “The same scorching stones I used to walk on those endless summer days spent in Puglia. Many times I find myself in a need of some quiet, so I wander looking for hidden places by the sea where I can spend some time all alone. In those contemplative and refreshing moments, I listened to the sound of those stones and I tried to recreate that feeling with this track.” Stasi will be released June 11th, 2021 on La Tempesta Dischi.

Being in opposition to the speed of our lives and, consequently, the speed in music is the starting point of Populous’s new work Stasi (English translation: stasis), which will be out on 21st May for La Tempesta Dischi. Stasi is, therefore, a record inspired by slow rhythms and by the hypnosis that repetitive sounds can induce.

Stasi has been written and produced in a silent and static Salento, a suspended and meditative atmosphere, which has hijacked the direction of this Apulian producer, bringing him back to ambient and instrumental hip-hop atmospheres, similar to those of his early career (Quipo and Queue For Love, released by the Berlin-based Morr Music in the mid-2000s). 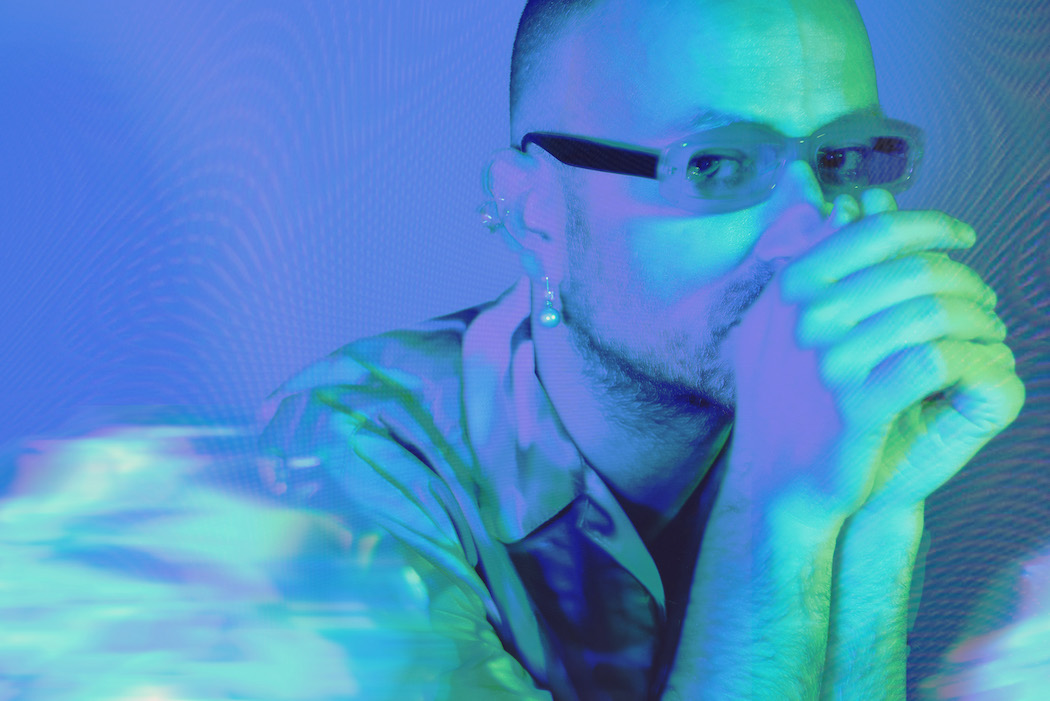 After this initial period, Populous began studying the groove of traditional South American rhythms that, combined with more contemporary electronics, allowed him to write and produce the acclaimed Azulejos and collaborate with international labels such as Enchufada, Wonderwheel, Man Recordings, and Aya / ZZK. In 2020 Populous released W, his most intimate work, a “queer” manifesto on sensuous and energetic electronic beats. He was later asked to produce a remix of the single ‘La vita nuova’, by Christine and the Queens and Caroline Polachek.

Thus Stasi, due to its circular flow, represents slowdown, reflection, and recovery. Mixed and mastered in the remote rural setting of Sudestudio, using only analogue equipment like Studer tapes and an Amek board, the eight tracks on the disc ramble slowly among the names of legends who have never stopped inspiring Populous: Midori Takada, Boards Of Canada, J Dilla and William Basinski. If we imagined ourselves floating over a calm and mysterious Mediterranean sea, Stasi would definitely be the soundtrack.