To ease you into your Monday mood we’ve got multi-genre songstress, vocalist and producer Sôra premiering her soulful new single “Sakura” with us today set for release on 28th September via Colligence Records. Influenced by an eclectic combination of sounds, techniques and artistic visions, Sôra takes direct inspiration from acclaimed artists such as Erykah Badu, Justin Timberlake, Pharrell Williams, Hiatus Kayiote, and Kendrick Lamar, although her music is perfect for fans of FKA Twigs, Tove Lo and My Brightest Diamond. The track will be released as part of her upcoming and most ambitious release to date, “Number One” EP, out on 9th November. We’d like to make a solid bet that Sôra is one you’ll need to watch out for in 2019.

Daughter of a British mother and a French father, Sôra devoted herself to music and arts since she was a child; playing the piano, singing and dancing. With her distinctive, powerful yet velvetine voice now in full flare, she then went on to perform on collaborations with different musicians and producers. Sôra is widely influenced by a wide array of genres, including jazz, rock, and soul.

While conceiving the instrumentals, a whole Japanese feeling came to mind, unexpectedly. Then I wrote the lyrics of this song that became more of a poem, an ode about life & death: a Sakura. It’s kind of the spiritual song of the EP and one the most eclectic! The song finishes with some rap, inspired by our beloved Kendrick.

Sakura will be released on September 28th 2018 via Colligence Records 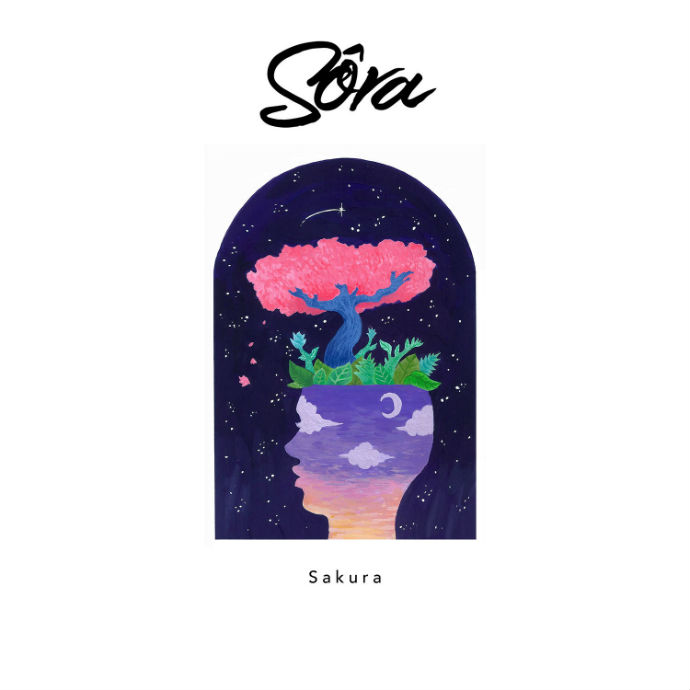