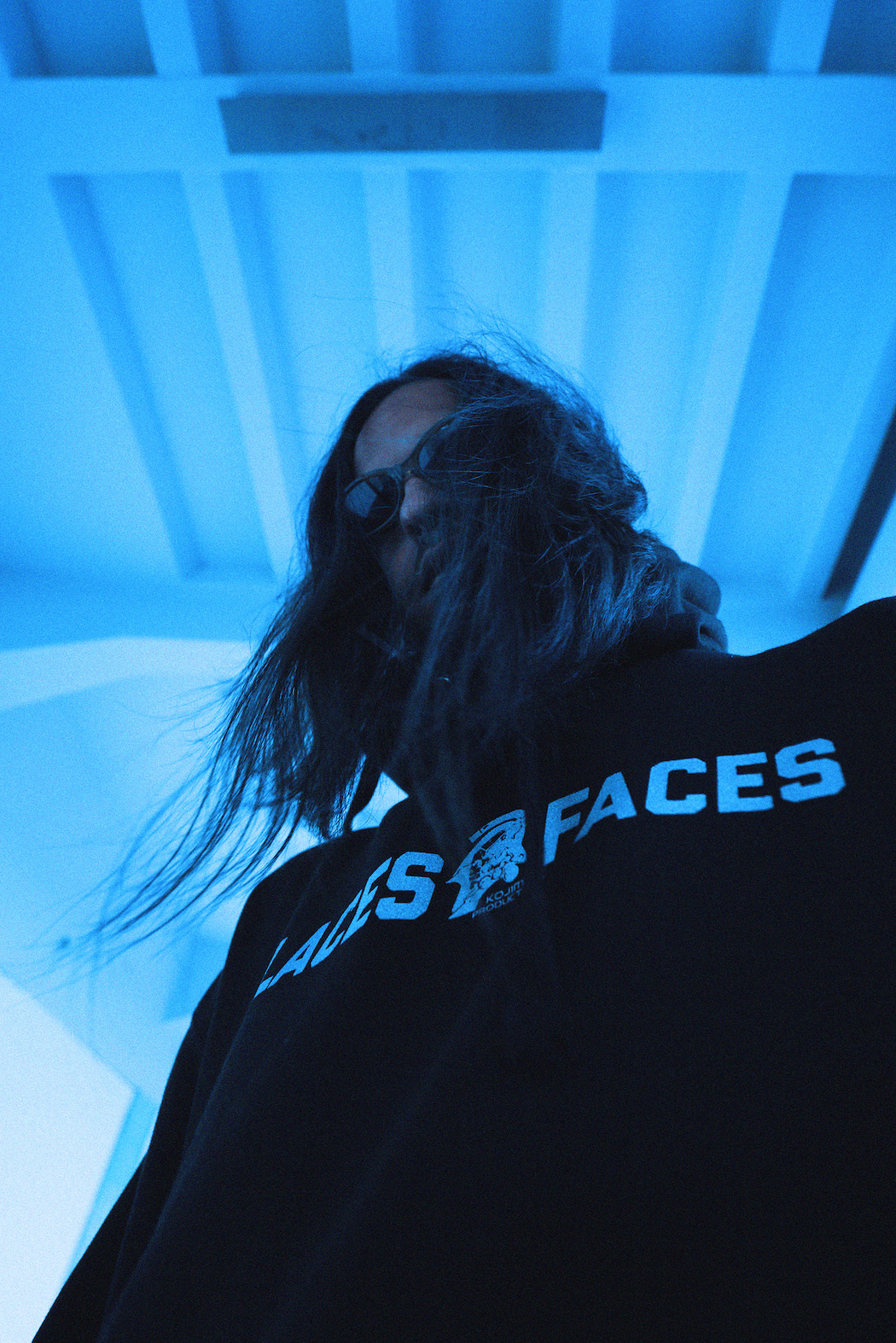 Van Boom teases his upcoming EP Morfeus on Egyptian label ANBA for April 10th with the bass-heavy ‘DOOM’. The song exhibits a sound that drifts towards broken aspects of industrial metal infused with sludgy kicks of bass and club music. His collaborator Matt Tecson had taken the lead to enhance the track entirely, delivering a performance that remains instrumentally aggressive to listeners. A Kuwait based electronic producer & DJ, Van Boom’s sound filters the industrial landscapes of the Gulf through his own memories and experiences. Debuting on the ANBA with Morfeus, Van Boom draws inspiration from the horror media that stuck with him as a child. Focusing specifically on Resident Evil and the mood the video games conveyed, he adds ideas from early 2000s bass music and industrial club, delivering three original club-shattering tracks, full of complexity and dread.

While you might not be familiar with Van Boom, he’s become well known in his native Kuwait for being officially banned from performing in his home country. The first person to set up a rave for the local scene, he subsequently broke strict laws that forbid public dancing at a showcase and DJ’ing or performing electronic/explicit music. This, of course, didn’t go unnoticed within the local community, which led to government attention, and an official ban that sanctioned Van Boom from ever performing in Kuwait again.

Because of his activism, he gained fans across the gulf with last years Frown EP – a five-track release inspired by 90’s pop culture and Aphex Twins ‘come to daddy’. Which now leads to Morfeus, his first release for a label, featuring three original tracks, plus remixes from Thegn (Absurd Trax), Bulma (Suicide Club, WDIS, Symbols), AN System (Tar, Jerome) and a feature by Matt Tecson (Bedouin Records).

Morfeus will be released April 10th on ANBA, pre-order it here: https://2anba2.bandcamp.com/album/morfeus