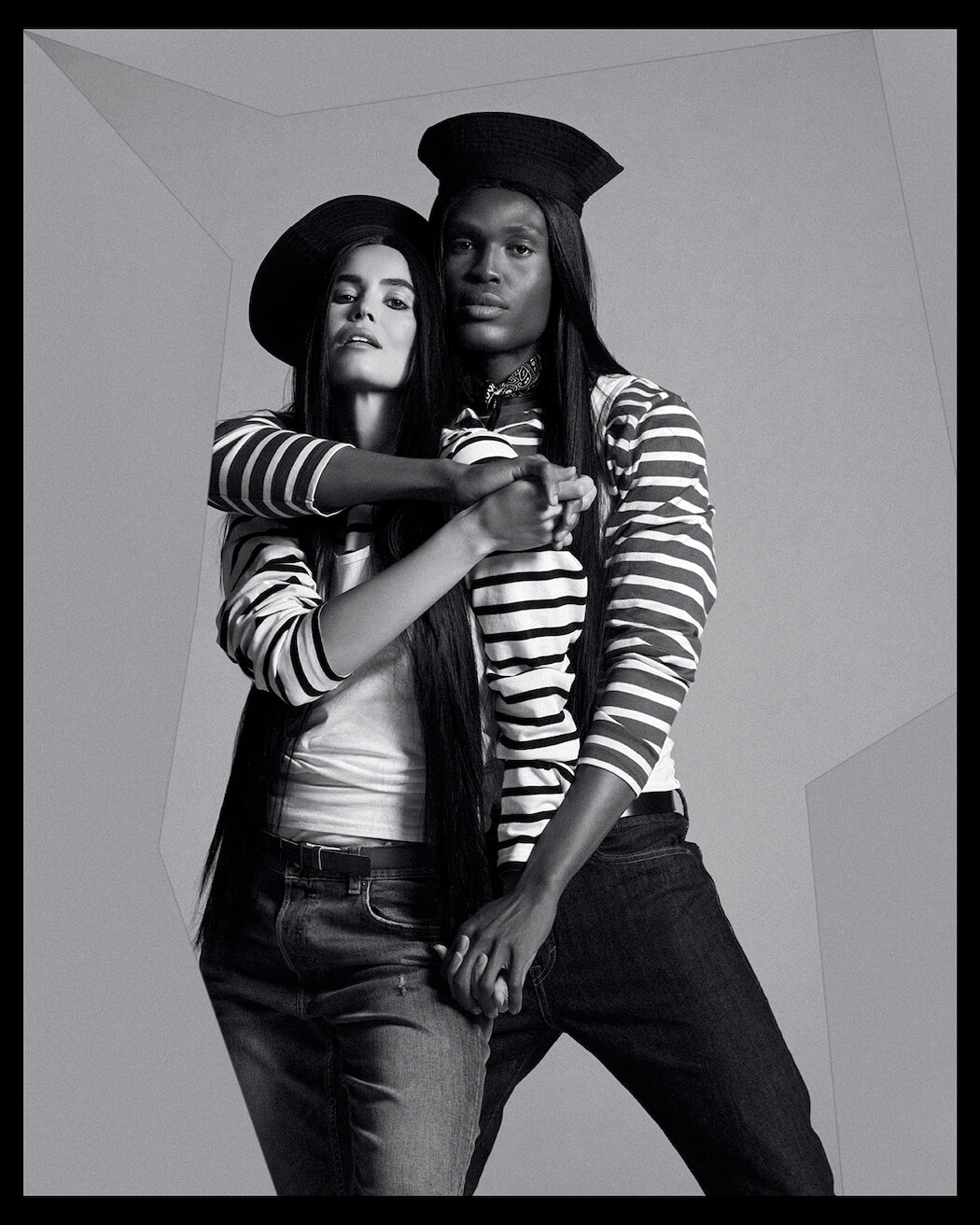 A KALTBLUT exclusive. Shot by Jacques Weyers. Models are Samuel E of Fusion Models and Marike Wessels of BMA Models London. Makeup and hairstyling by Maxine. Styled by Bryan Onwok and Karen Kwalie.

Having long straight hair is loaded with social judgment for men. For men, it’s a sign of challenging masculinity that is still alive and kicking. These days, more and more men are trimming or completely getting rid of their hair, but for some guys, not having that choice is a big influence on how they feel as men due to social stereotypes.

“I think people feel that men trimming their hair to a certain style or keeping it short or being bald not coloring is what the Society perceive as normal, and a man going out of the norm to have various style is an abomination, to be honest, I was worried for a while, and I think it’s a bit jarring when the person you see in the mirror doesn’t match the person you see in your head…I think I actually had less self-esteem when I was trying to cope with it rather than when I just embraced it and decided to break from the societal clutches and be free. 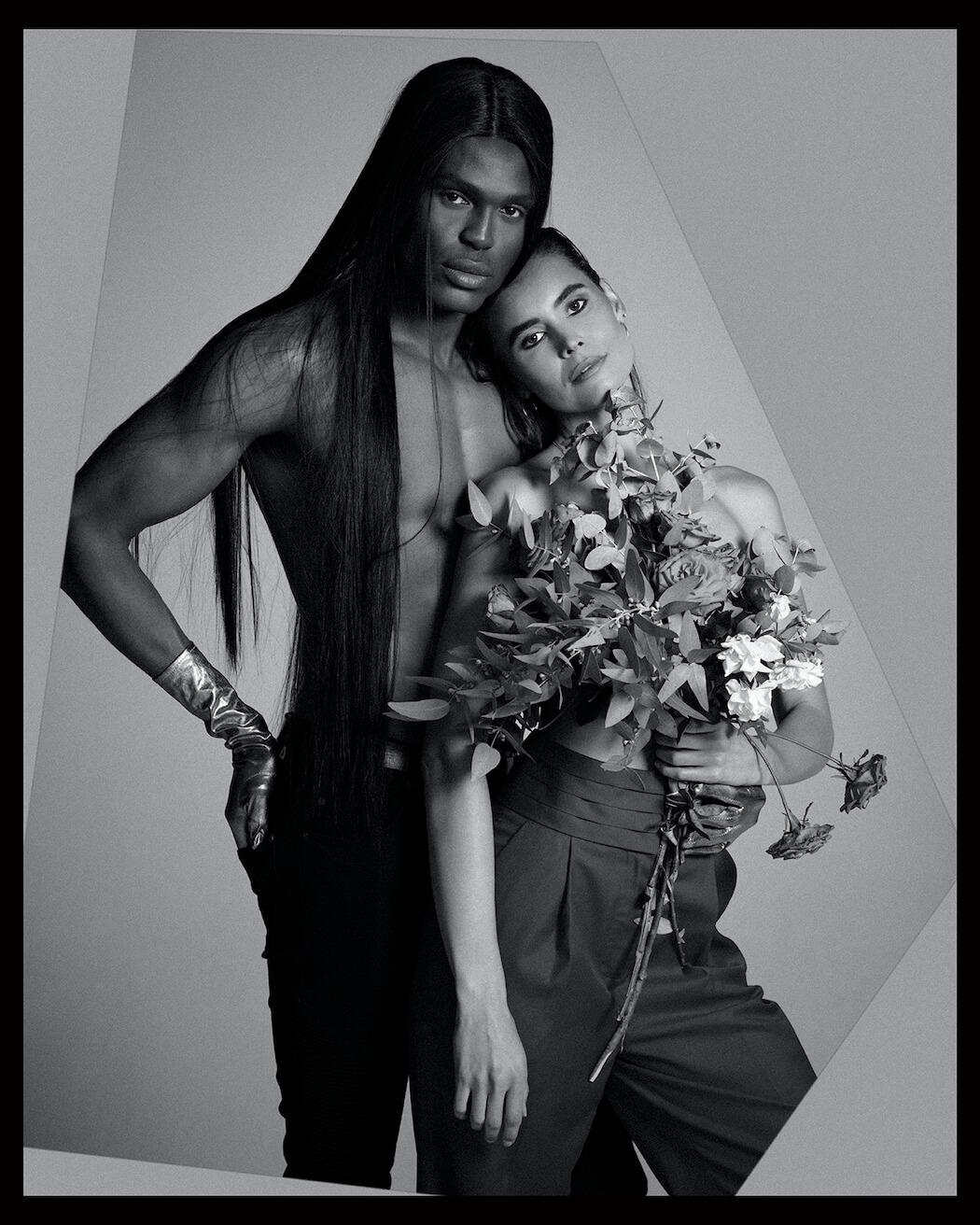 Every man is born to stand out and not fit into the crowds. But the society makes it normal for everyone to fit in and frowns at anyone who dares to confront the values or laws of the society.

These days we see celebrities breaking norms and challenging masculinity and breaking through in their career. It’s time for the world to recognize that men are equally as versatile as women and can wear anything and still be free-spirited and respected as others in society.

A man should be allowed to express themselves in various forms and not be labeled or questioned. Men have evolved and should be given a chance in society to explore and live life to the fullest.

No one is a minority because of the choices of fashion he chooses to express him or herself. Society’s double standards should be abolished and people shouldn’t be judged and let everyone’s freedoms be given and not abused and brutalized.

No one should be shamed for looking or acting differently. 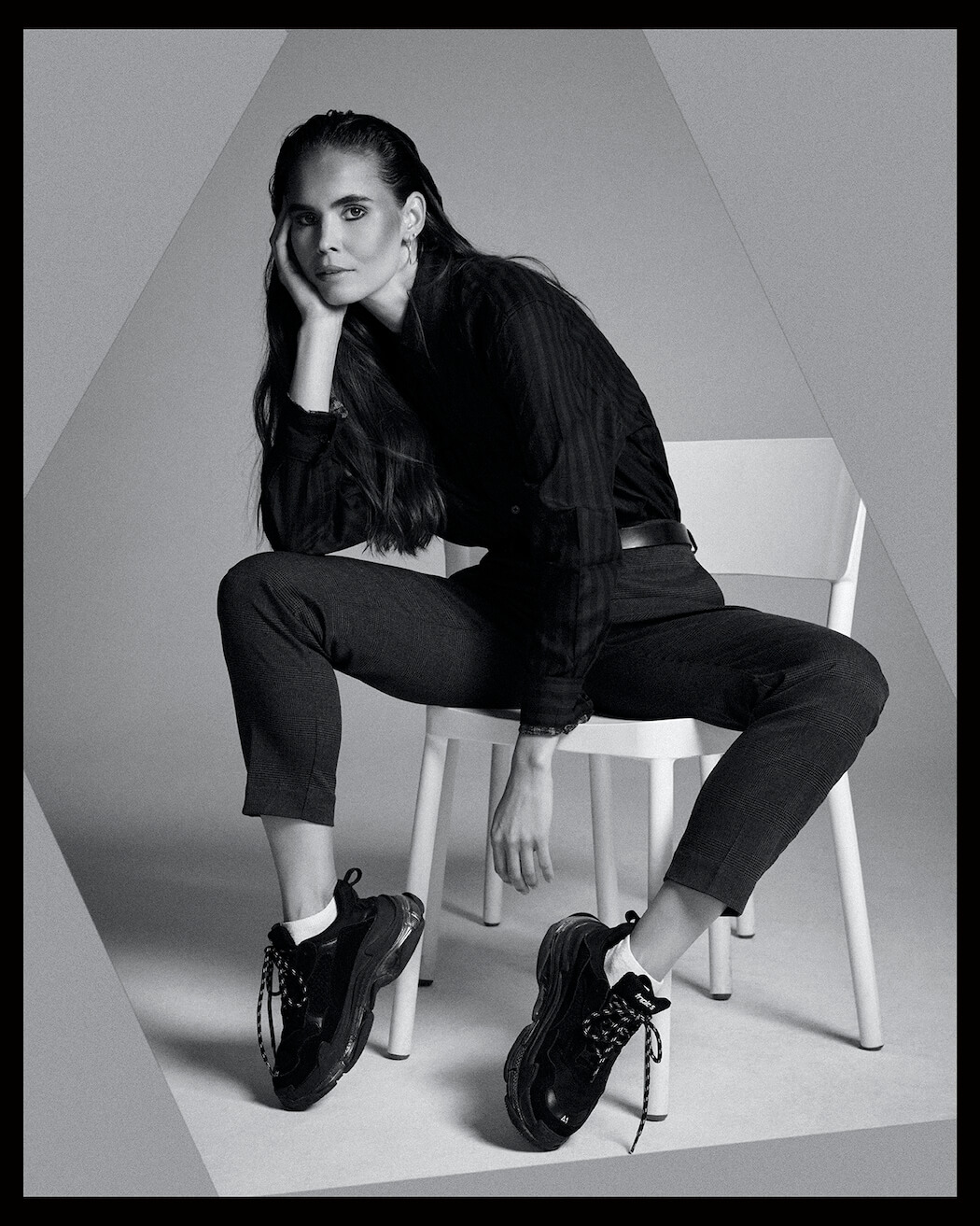 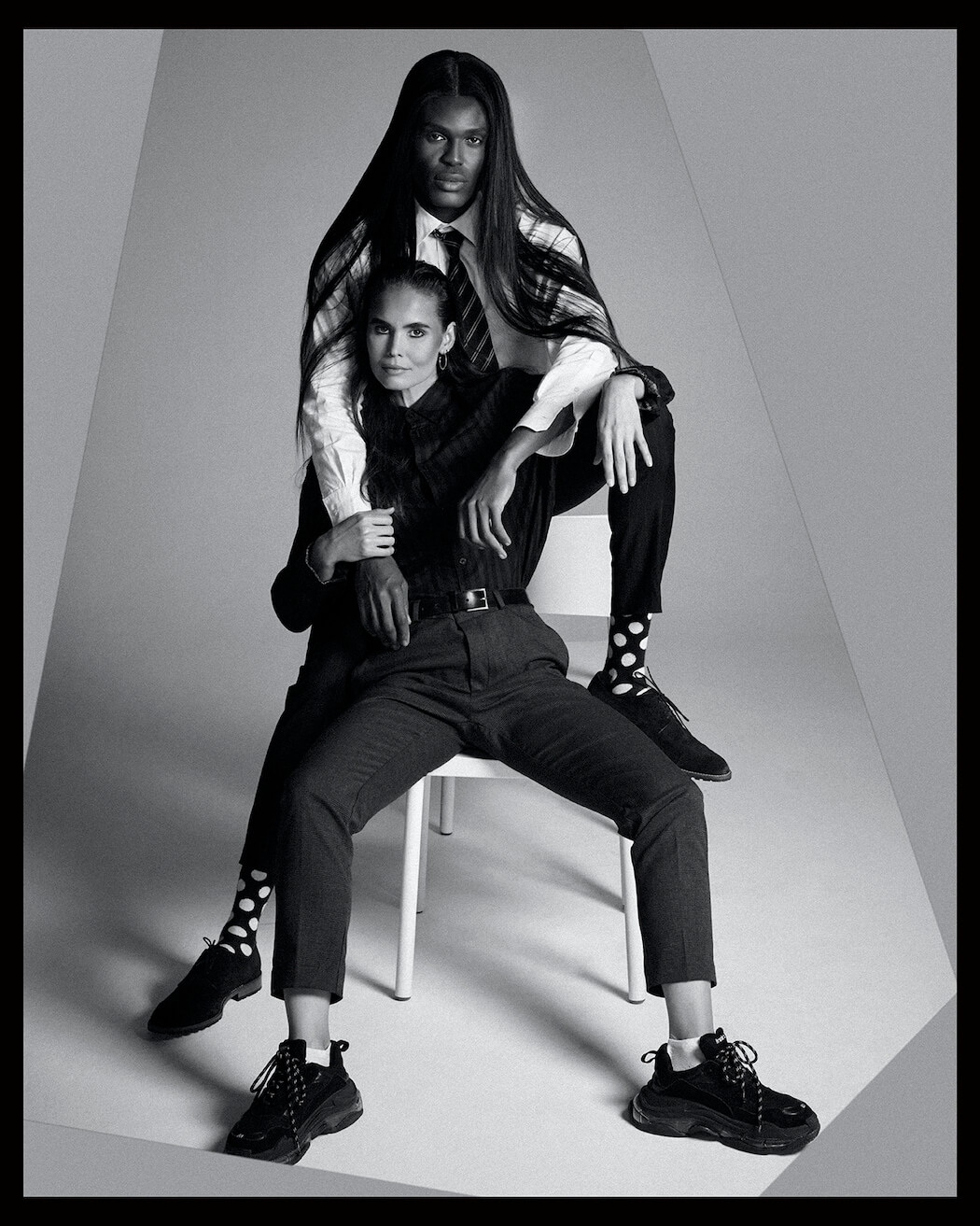 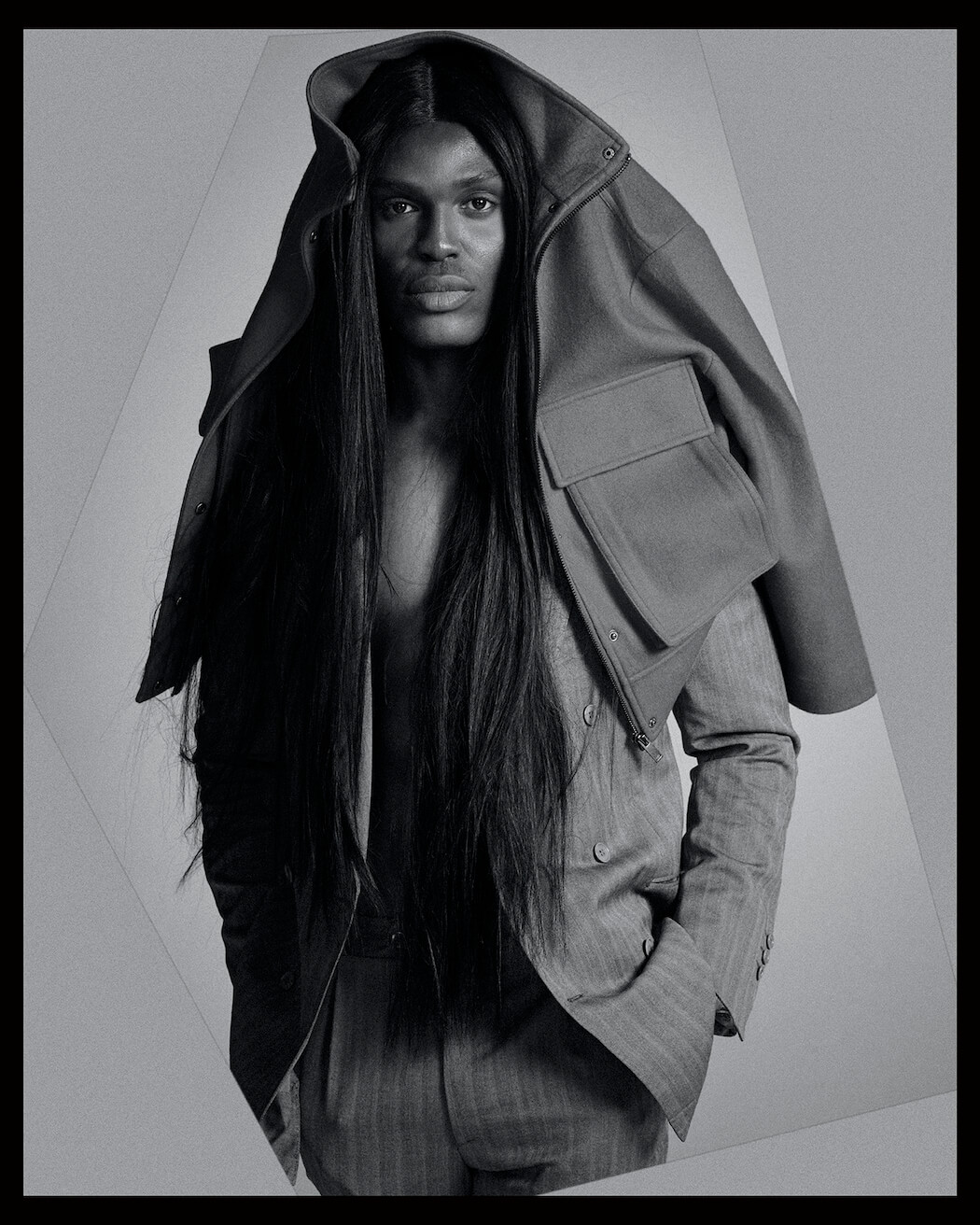 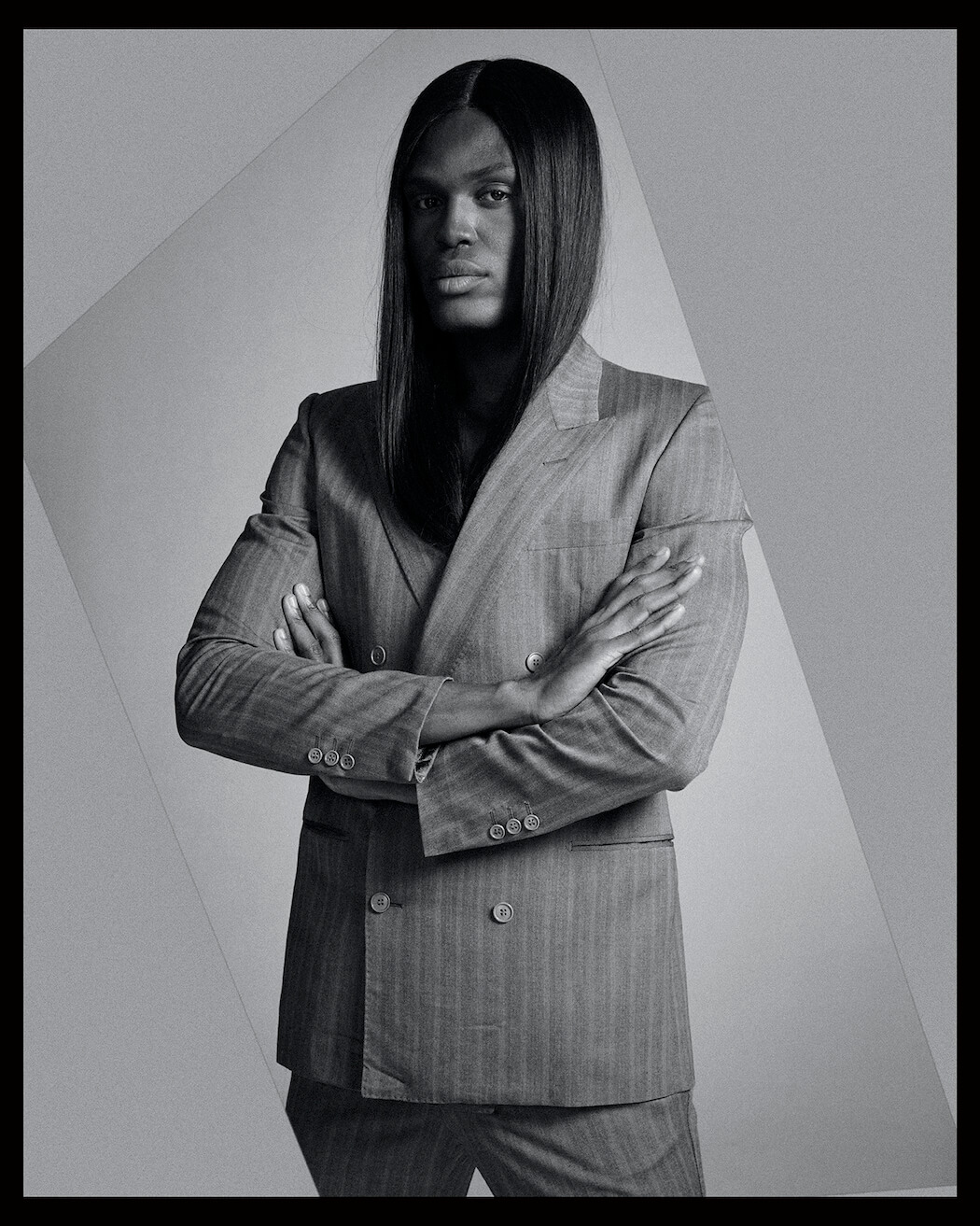