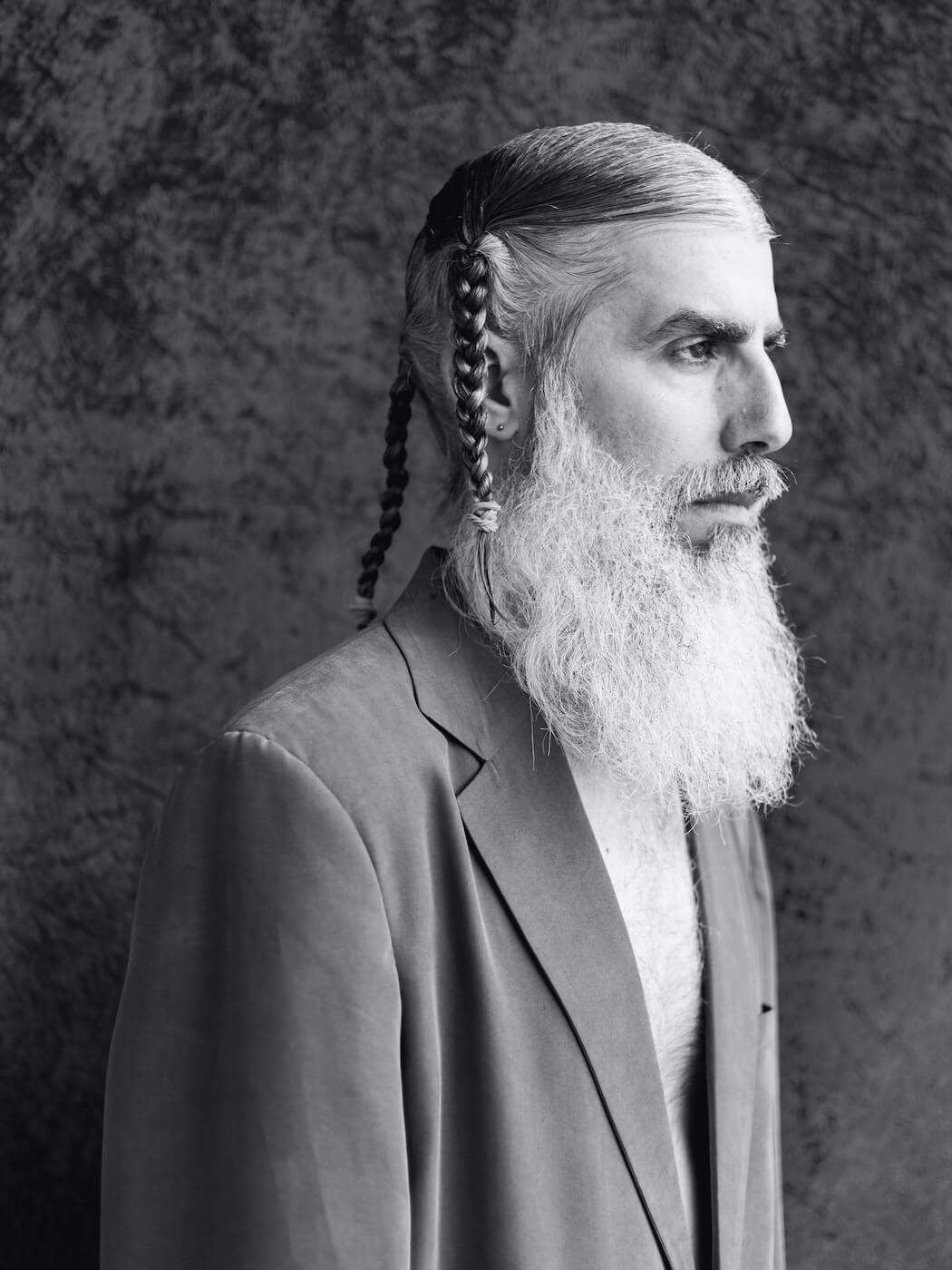 Photography by Eran Evan. All fashion by Eliran Nargassi. The model is Ohad Huri. Hair is a battlefield. Spiritually and religiously, Human hair is a sign of great power, a powerful source of energy, and a means of rebellion. In our society, cultural gender norms, see masculinity and femininity on two opposite ends – long scalp and facial hair for a man and all the more so is gray hair, which is somewhere on the tightening rope between complete renunciation of the prevailing aesthetic perception and demonstrable and almost nostalgic pomp, between completely ignoring our reflection in the mirror and staring lengthily in front of it. 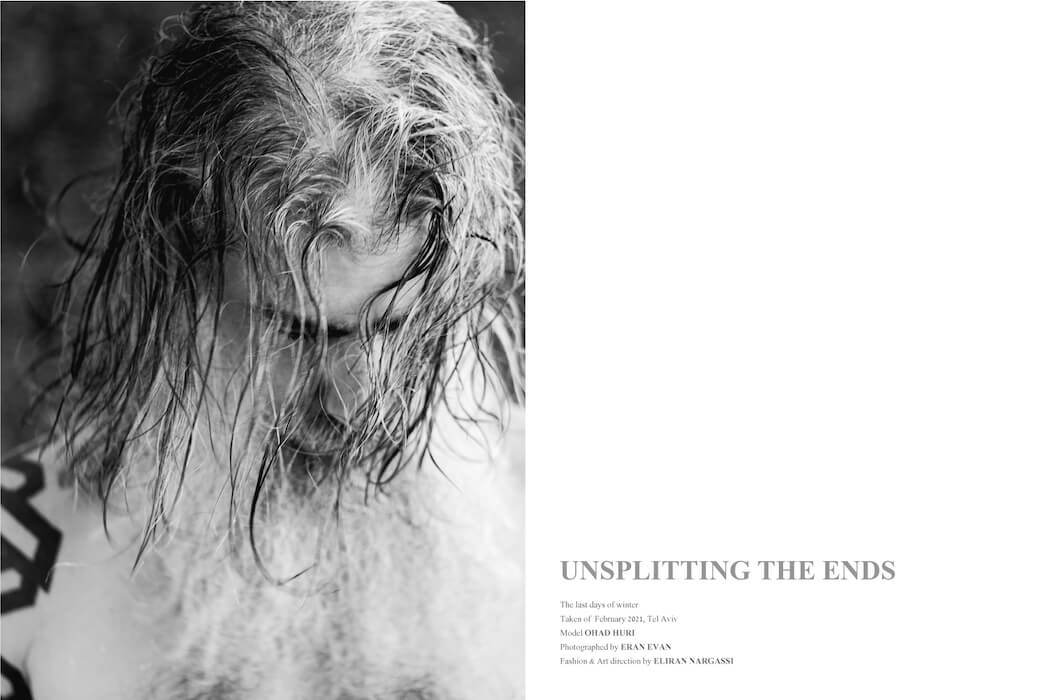 Two opposing faces of our dialogue with the self, with the external, An endless discourse that takes place outside and inside the cultural space in the gay within which we operate, pornographic in its consumption of all that is visual. 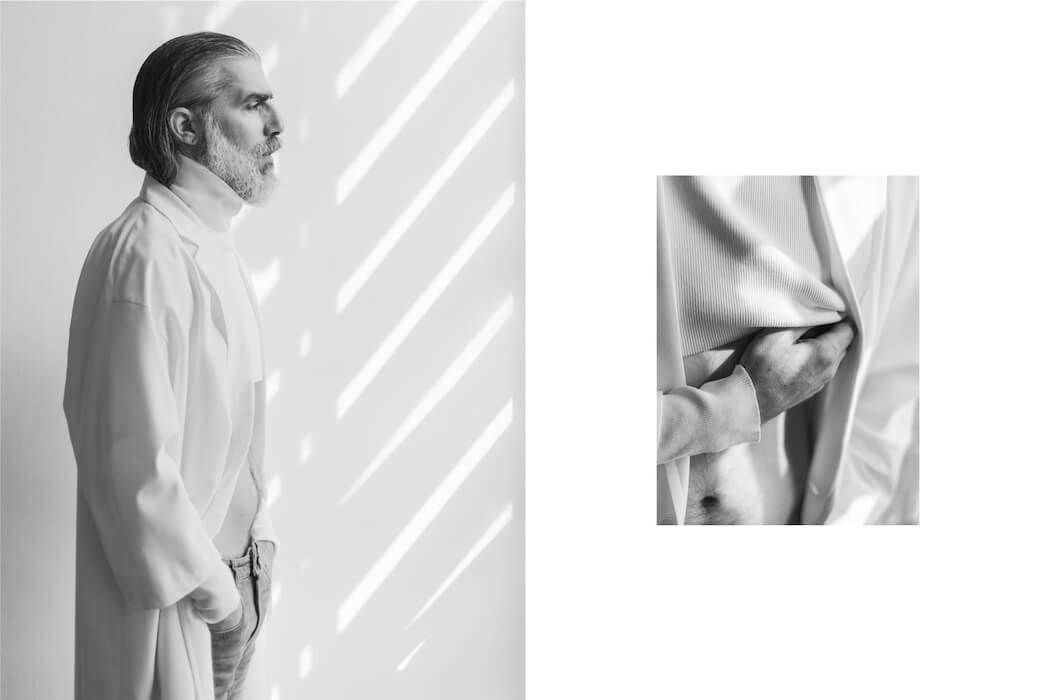 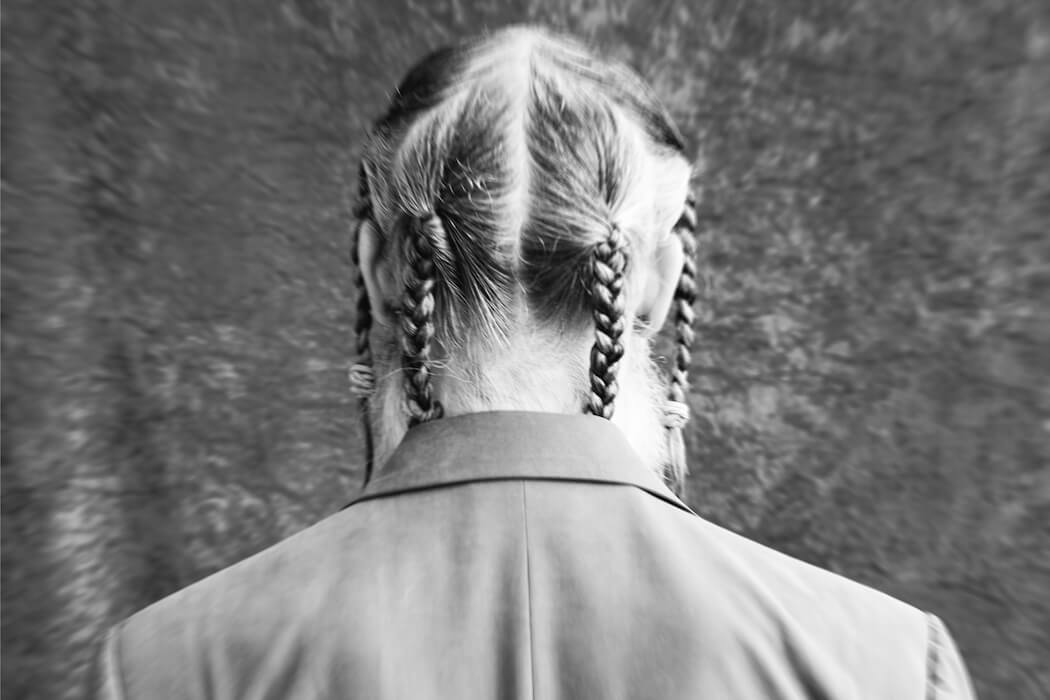 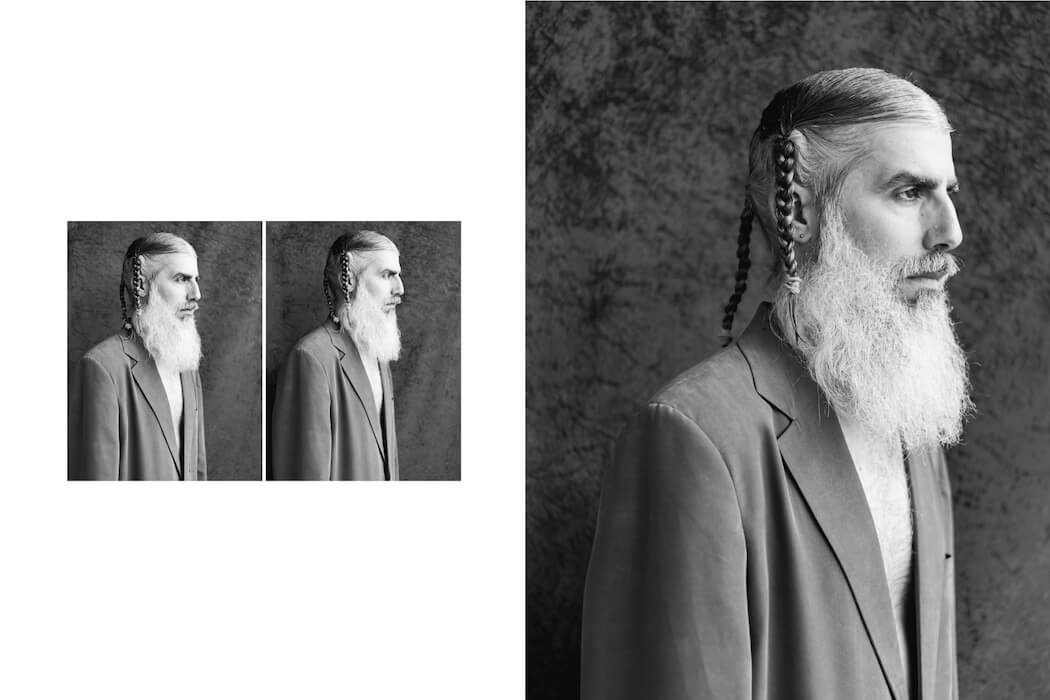 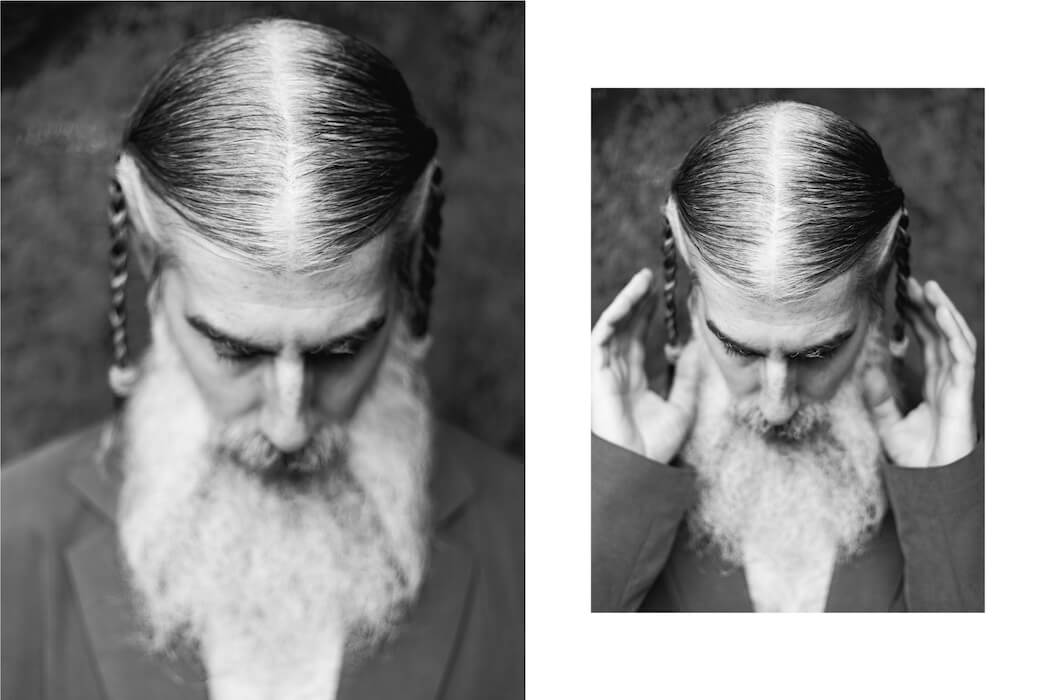 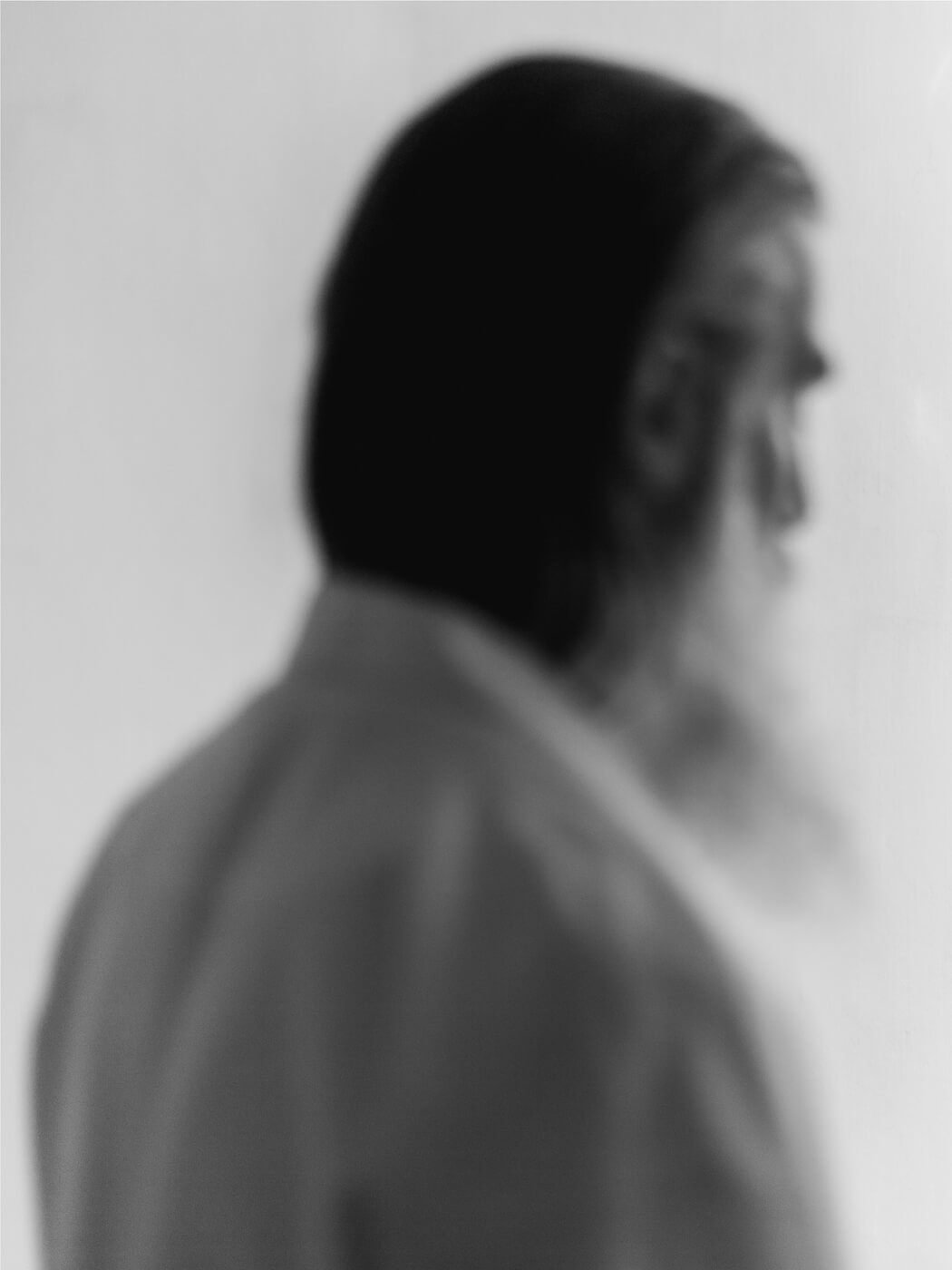 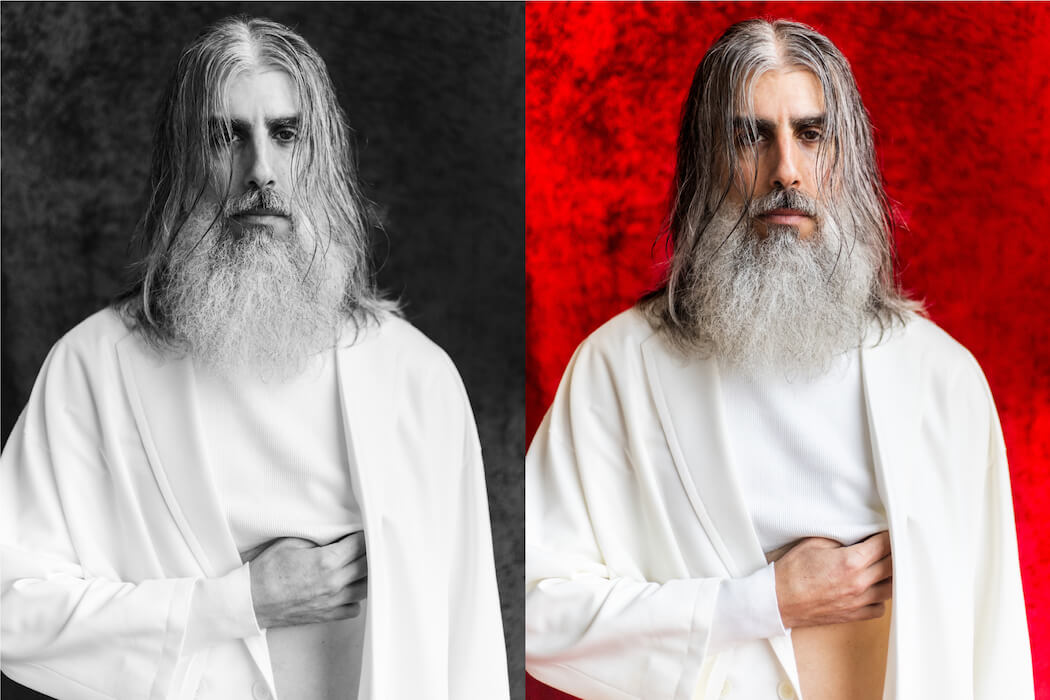 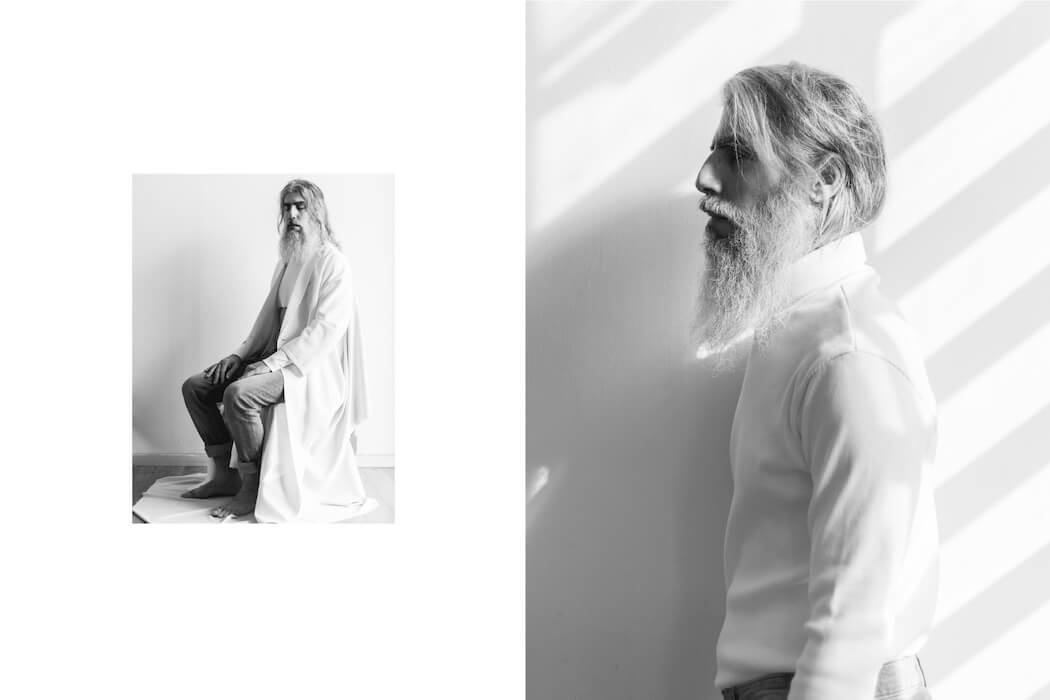 The photographer writes:
“For me, as a photographer, hair is mainly a source for fascination, as it always was, since early childhood. Having thick curly hair, which was hard to maintain or moreover – to really play with – I found myself playing with my friends’ hair. Later on, as portrait photography became my medium of self-expression, hair became a playground for ideas, for gender performativity, for exposing rooted elements that are mostly visible only in the under-currents of the subject’s gaze – Sometimes, dismantling the dramatic element & sometimes deliberately amplifying and exaggerating it.”