Musicians Wanted goes into the next round in 2021 – Vans officially announces the five finalists for the digital concert on September 22nd. After debuting the global music competition last year, Vans Musicians Wanted received over 30,000 submissions in 2021 – another record for the format.

Once again this year, Vans is offering a stage for musicians across all genres and is announcing the official concert stream for the Vans Musicians Wanted Competition 2021, which will take place on September 22nd. The participants perform digitally in front of a global audience and get the chance to win various Vans products and Kramer equipment in addition to the attention of worldwide music distributors and Spotify or Apple Music playlists. Vans Musicians Wanted regional finalists will also have the chance to share the stage with British genre-breaking alternative rock star YUNGBLUD! 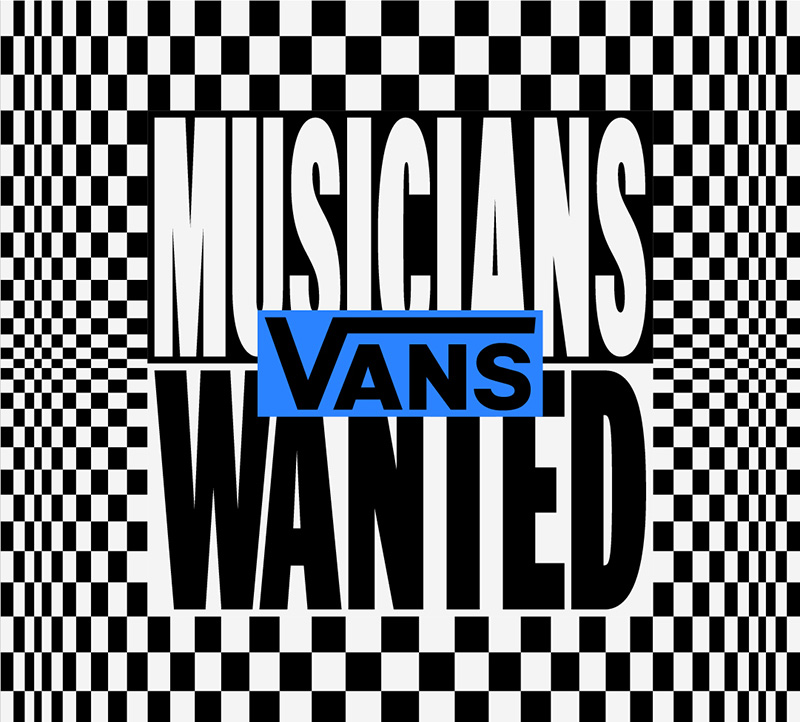