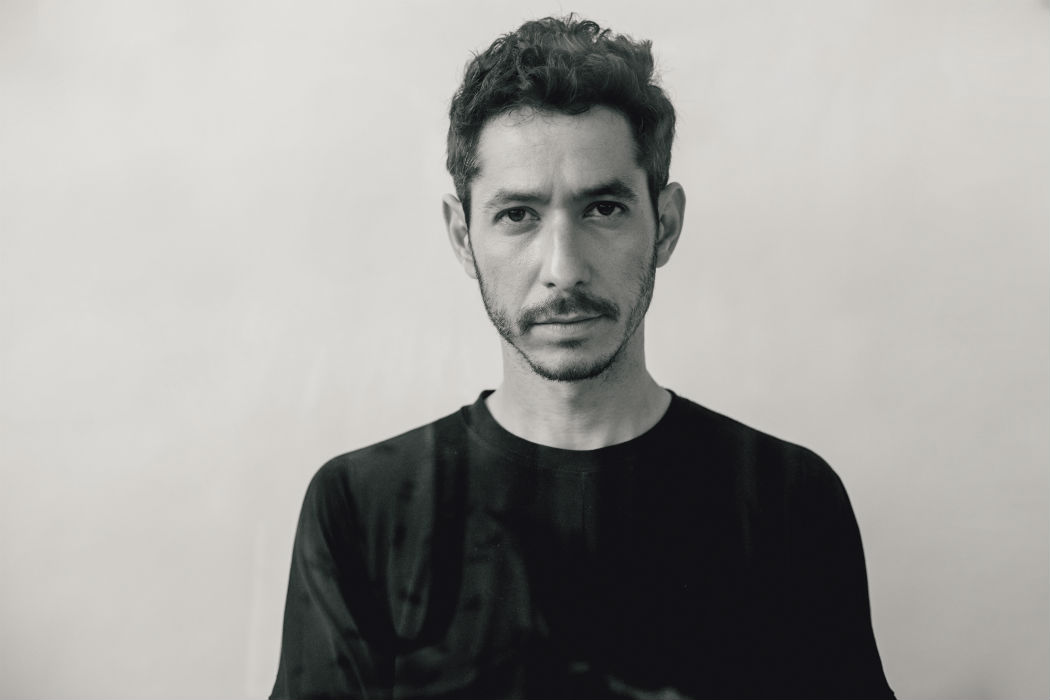 Israeli artist-producer Noam Helfer presents the darker and heavier side to his new project AGE, with his second single ‘High Maintenance’. Capturing the dynamic between habitual impulses and mindful thought process, ‘High Maintenance’ is manifested in a mesmerising video that sees black magnetic sand and a Japanese dancer (Takanori Kawaharada) reacting in a way that conveys the two conflicting energy forces. Despite its otherworldly appearance, the effect on screen (shot by Matan Balalty) is completely natural, analogue and organic – symbolizing an important essence that runs through all of Noam’s productions. To achieve this, they experimented with powerful speakers and rare earth magnets, capturing the visual display of the pulses being sent through sand and how they translate into kinetic rhythms, shapes, and textures.

Sometimes we think so much that our instinct gets pushed aside. This video aims to capture the things we need to learn from nature in order to react more instinctively to our environment. For example, when the Black Sand touches a magnet, it asks no questions, it just reacts… So let’s clear some space for our natural instinct

The artist-producer originally turned solo after touring and releasing albums with former bands Folo and Kitzu via Anova Music, before signing to Israeli label BLGD5 Records to release his debut EP ‘Air Drops’. After a period on the European festival circuit, Helfer immersed himself in the studio, spending several years producing albums for other artists (Oren Lavie, Tesha) and creating soundtracks for indie movies.

With Roy Avital (Garden City Movement, Totemo) co-producing the forthcoming EP, the veteran of electronic indie pop returns to center stage with AGE, and brings with him a catalogue of material beautifully affected by the experiences collected ‘One by One’ along the way. The release of ‘High Maintenance’ certainly suggests his penchant for soulful intimacy and deep electric atmospheres will no doubt dictate the shape of things to come in 2018. 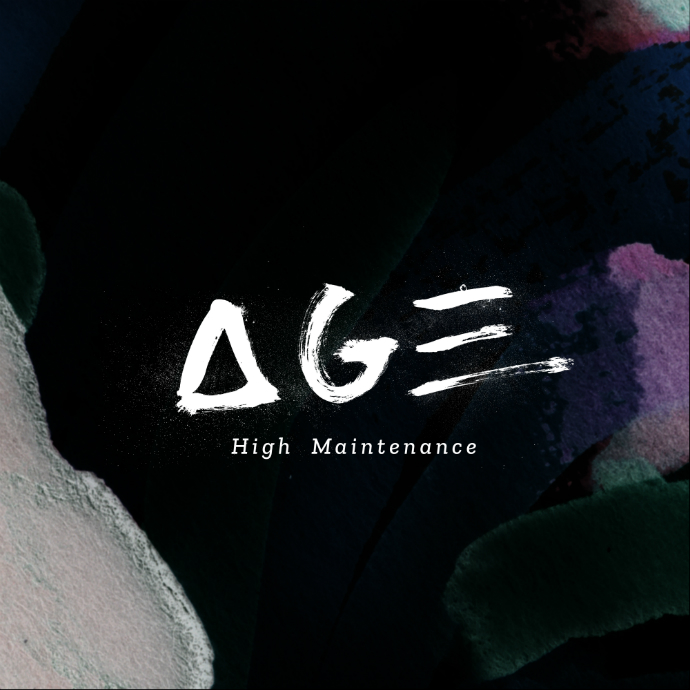