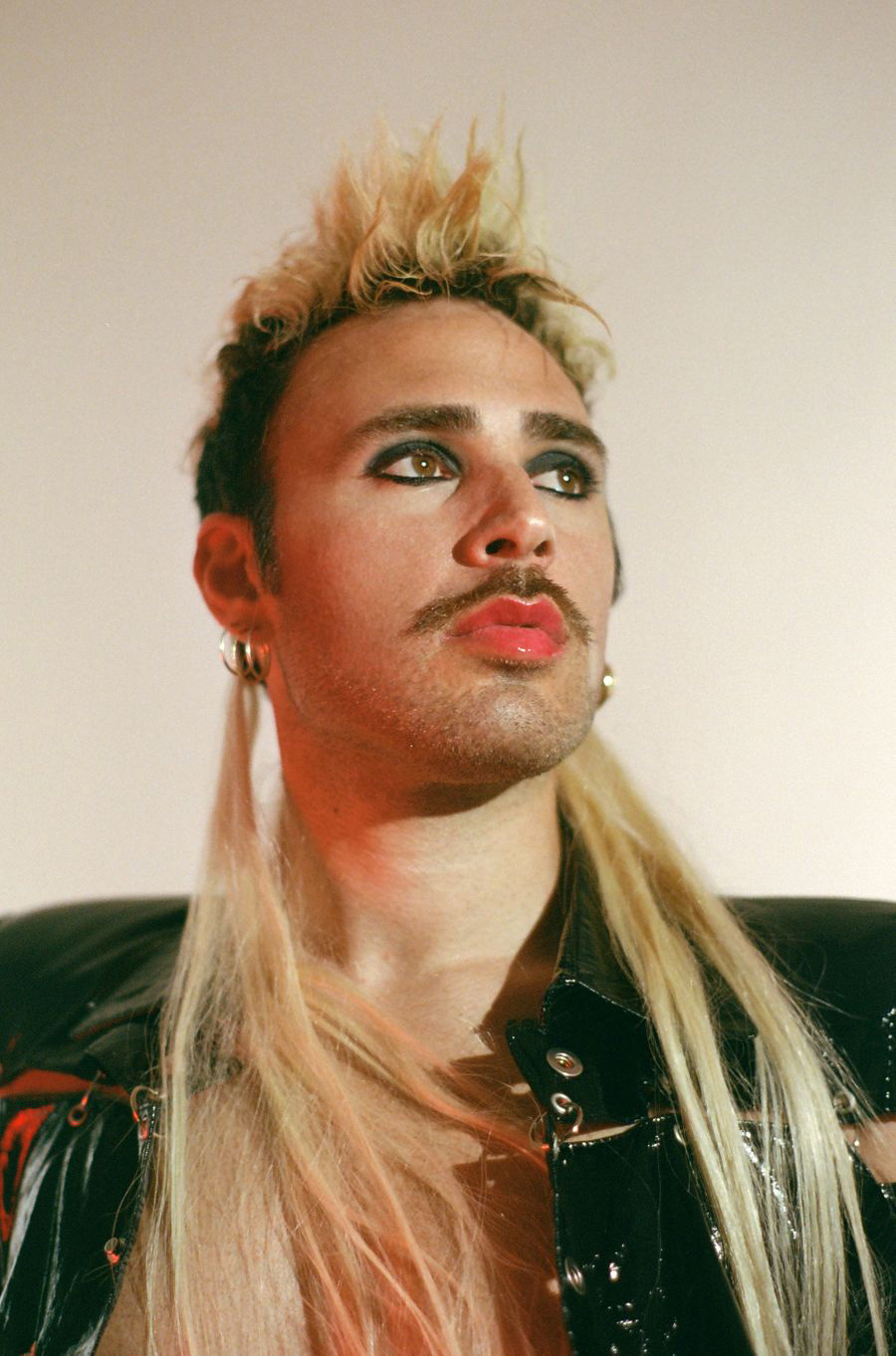 ‘Garçon Raté’ is the third single of singer-songwriter Ali + The Stolen Boy. A return to the artist’s roots in Paris, the single gives its name to the upcoming EP. Searching for elements in their past, ‘Garçon Raté’ tells stories of transitions – between borders, with Alix’s family scattered across Europe – notably between France and Italy – as well as between genders. ‘Garçon Raté’ – whose title is a play on words between “Tomboy” and “failed boy” – plays on spaces of intersections, ambiguity, projections and the queer beauty of failure.

In November 2021, Ali + The Stolen Boy was the second of six projects selected worldwide by Mission Diversity, a programme of Music Innovation Hub, Key Change and PRS Foundation, supported by YouTube and the UN SDG Action Campaign, dedicated to the representation and valorisation of gender minorities within the music industry. The programme supported the release of Garçon Raté, the single, and the EP, due for release in June 2022, accompanied by a documentary about the artist and their project. The video of Garçon Raté will be promoted by these partners at festivals, on platforms and mediums the world over for a year, starting in June 2022.

Working with Divergence Studio, a creative studio based on intersectional working practices and on the representation of minorities, Garçon Raté was filmed in Paris with a crew and cast from minority genders, with a trans director and a non-binary artist. Working with dancers from the Vogueing scene of Paris, members of the House of Revlon Paris are on screen.

The music video was filmed at Le Sample, a reconverted ex record-printing company, and at La Caverne, an underground car park reconverted into an organic farm where mushrooms and other low-light plants are cultivated, tapping into Alix’s desire to work and produce visual material in an intersectional approach.

Garçon Raté is full of personal emotions – it’s like a journey, a patchwork of different memories – from violence to emancipation. It’s also maybe the most important, the most intimate track of the album, and it gives the title to my upcoming EP.

It talks about the sense of disappointment that parents, partners or people close to you can feel when looking at you – that really make you feel like a failure as opposed to being proud of who you are. The response is empowering when you can flip the situation with irony: when people think of you as a failure, it means you are finding yourself and not simply responding to their expectations anymore. Yes, I’m a failure; yes, I’m sexy like this; the more you say I’m a failure, the more I’m empowered. If you tell me to not do something, I will do it. It’s one of the main traits of my character.

In the video, Ali continues, “It was important for me to have friends on set to share the music video with, and to film it in Paris, the city where I grew up and that embodies a place of self-determination. I co-directed it with Fuoco Balduzzi, wrote it and produced it with the studio that I co-founded with Patsy Clark, Divergence Studio. The music video was funded by Mission Diversity.

Garçon Raté is out now and The eponymous EP will be released in June 2022
https://recordu.lnk.to/garconrate