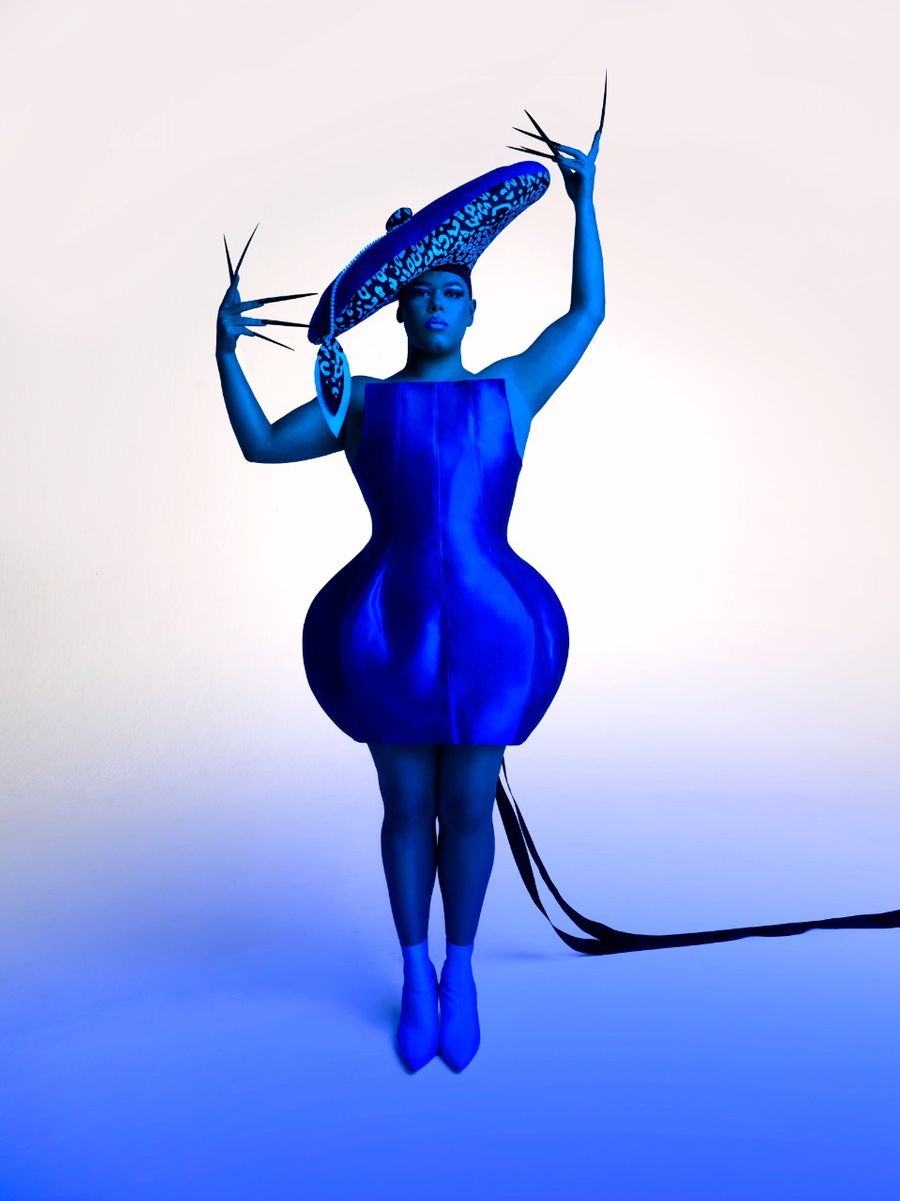 “Angel-Ho” is a short documentary exploration into the life, work and psyche of the visionary trans schizophrenic musician and artist, Angel-Ho, directed by the South African filmmaker Allison Swank. The documentary is mostly narrated by Angel-Ho herself, but features traces of nostalgic commentary by her mother Valerie and a bold, apocalyptic footage captured by her dauntless queer community. With this documentary, the South African based producer wants to demystify schizophrenia and demonstrate the intersection of it with her art, her trans identity and her sense of self.

As a Musician and Creative Director from Cape Town, South Africa, Angel-Ho is one of the artists part of the community challenging gender and sexuality through visual and multi-visceral performances. With her music, she pushed the boundaries of pop, which can be seen in unconventional her take on genres. Angel-Ho has recently released her critically-acclaimed album A Time To Die, which covers a plethora of topics, from forbidden queer love on “Tonight” to “Express Your Way”, a self-affirming track that creates a message of boundless passion for self-expression. A Time To Die is a multifaceted project, not only in the topics that Angel explores but also sonically.

Angel is one of the free thinkers of our generation, casting her voice into history as an African non-conforming trans person. She sets an example to embrace the unknown and to conquer one’s mental saboteur.