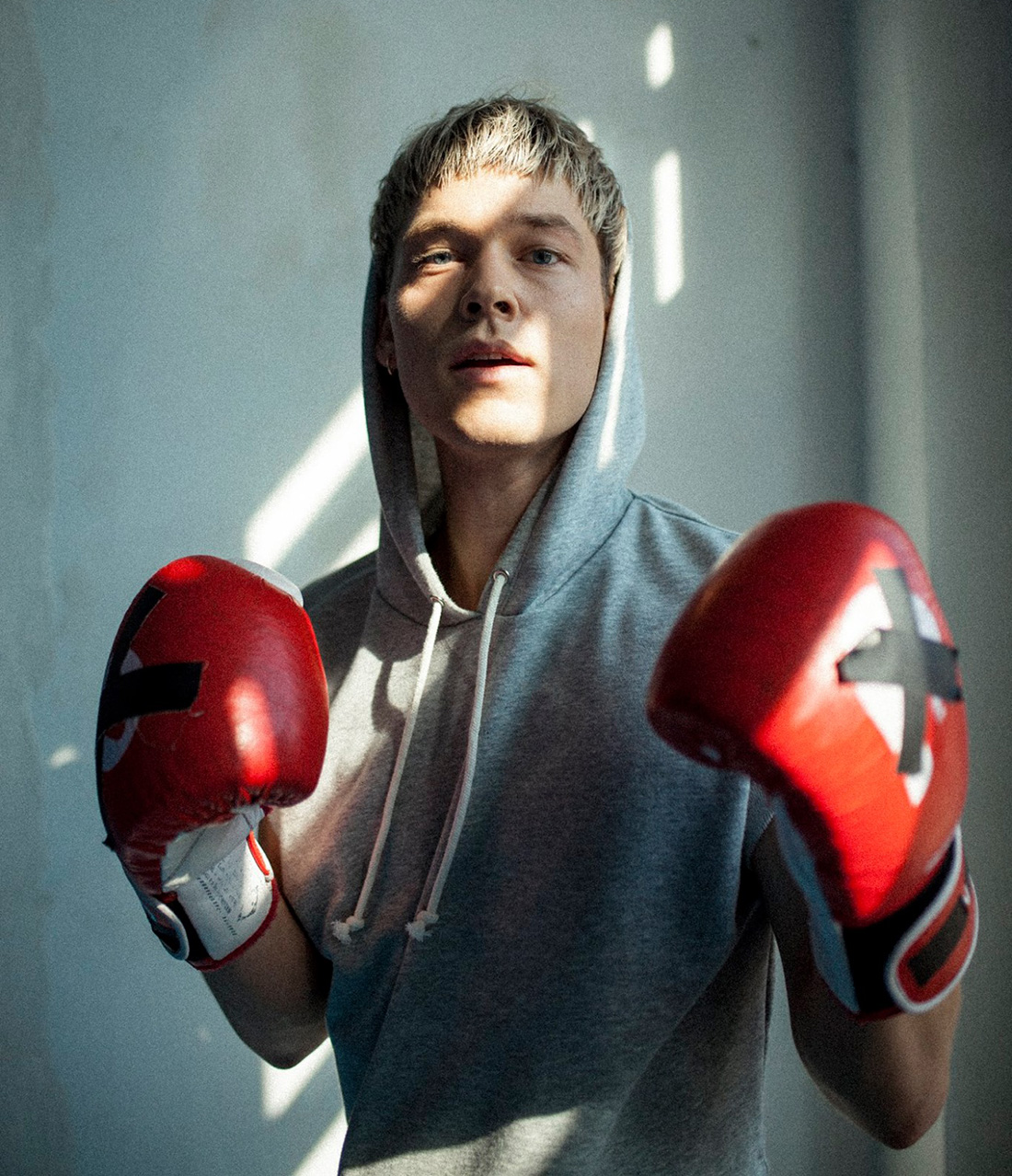 Let´s start the day with the brand new video “Nothing 2 Lose” from Danish pop-prince Asbjørn. And play it on repeat. Asbjørn is ready to introduce his single, out today on 23.02.2018. “Nothing 2 Lose” the first outtake from his upcoming album “BOY PWR”, a record that underlines his status as an ultimate must-watch talent for this year.

Asbjørn makes pop music that carries a strong message: “Youth culture and pop culture have always been inspirations to each other. I think it’s about time that us boys created our very own new interpretation of pop music. I want to show that there are endless approaches to expressing masculinity – without succumbing to ancient stereotypes. As a boy, you’re allowed to also put your feminine side on display. You can be vulnerable, you can dance to a great song, and you can cry. We really need to rid ourselves of any prejudice and just be ourselves, finally! All of us – whether you are male or female!”

Diversity and open-mindedness as a tool against mainstream monotony. Colorful, lively and exciting. A KALTBLUT favourite artist – ready to rule the pop world in 2018 with his new upcoming album: “BOY PWR”! Out via UNIVERSAL MUSIC 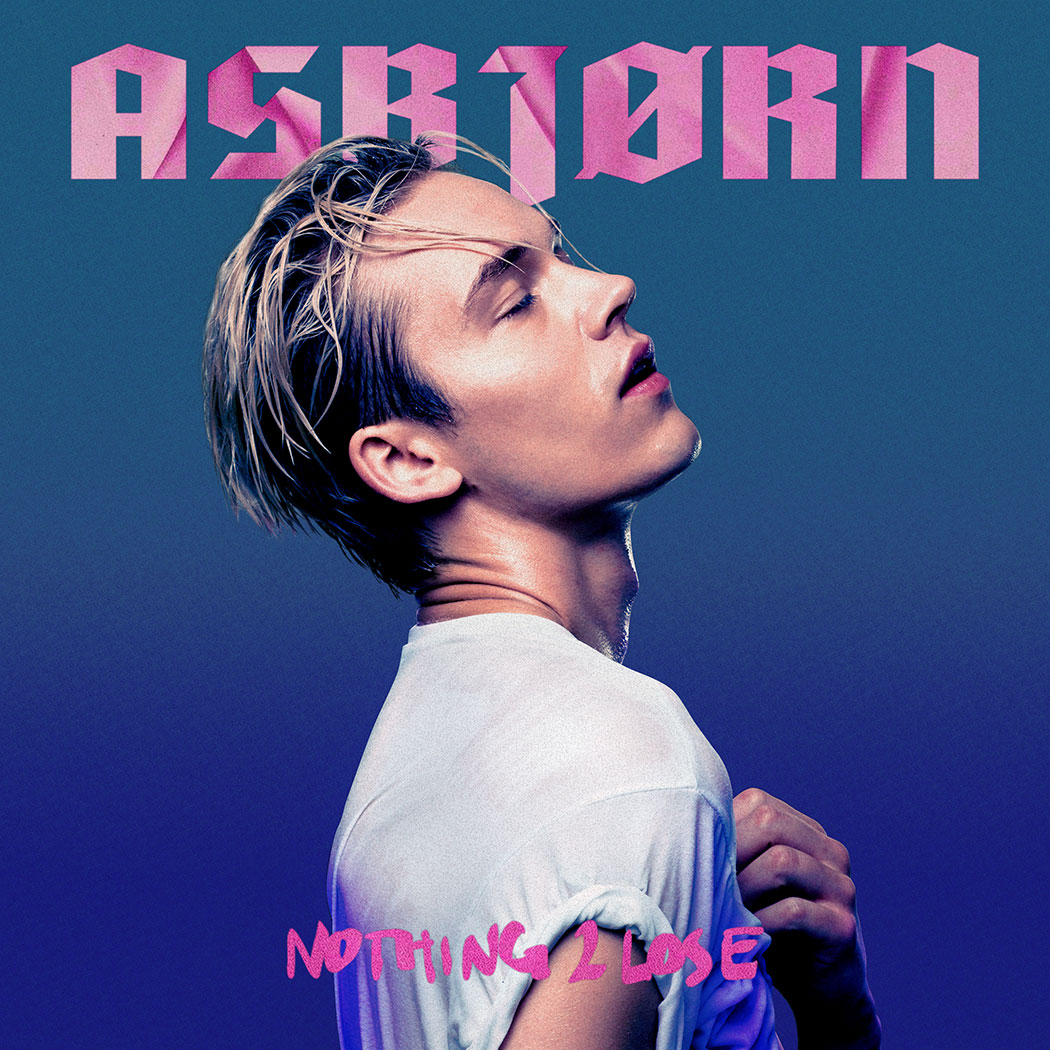 Asbjørn’s stylistic influences are as diverse as pop itself, starting with pop icons of the 90’s such as Spice Girls, the Backstreet Boys, and Max Martin, reaching into the noughties with Destiny’s Child, Missy Elliott, and Timbaland, and all the way up to melancholic urban electronic acts like Robyn and Lykke Li – the combination of which results in his very unique signature sound. At the age of 18, he then founded his own music label through which he autonomously released two highly respected records. Today, he’s already looking at millions of video views and almost 40,000 subscribers to his YouTube channel.

This piece is about shared moments with a very close friend. It’s about feeling like the world is in your hands and losing yourself in the thrill of it for one night. Having nothing to lose and just taking in the magic of the moment. This song shows what it’s like to be a boy. I learned that I’m more vulnerable than I thought I was. But on the other hand, I’m also stronger than I would have ever guessed. I think a lot of people nowadays can relate to that. I would love it, if this was the beginning of a new sense of togetherness. With each other, not against each other. Big changes can only be achieved together. Especially in times like these

Asbjørn Toftdahl loves pop music. Already as a little boy, the now 25-year-old musician and producer would stand in front of his bedroom mirror back in his Danish childhood home and perform his own choreographies to his favorite songs. It wasn’t long before the Scandinavian became aware of the incredible power of pop music – a universal energy that connects people across all countries, genders, and ages. At 13, his first self-composed songs quickly accumulated tens of thousands of plays on MySpace, and today, he’s looking at millions of video views and tens of thousands subscribers to his YouTube channel. At the age of 18, he then founded his own music label through which he autonomously released two highly respected records. Soon thereafter, he began playing small shows and intimate tours that lead up to him performing at events none other than Montreux Jazz Festival, Berlin Festival, and the Dutch Eurosonic Festival. Following his move to the multicultural melting pop Berlin, Asbjørn is currently focusing on the next and most important step of his career so far. 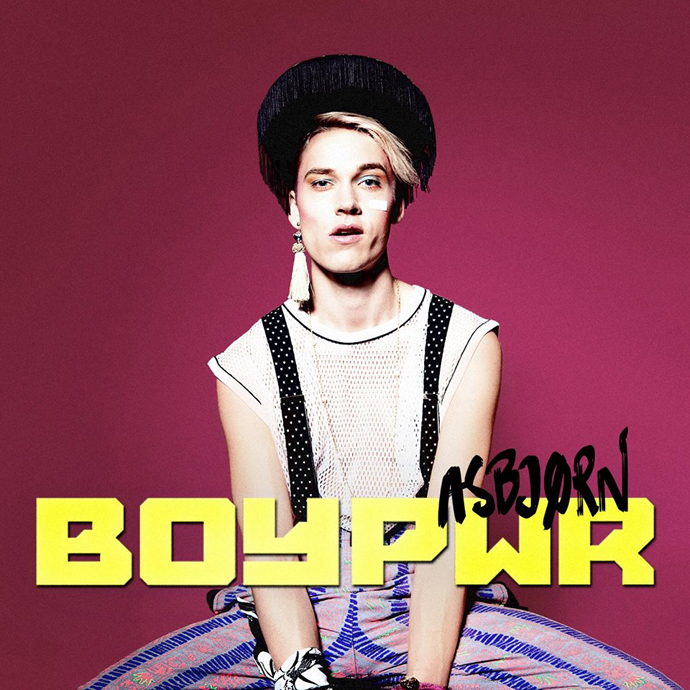