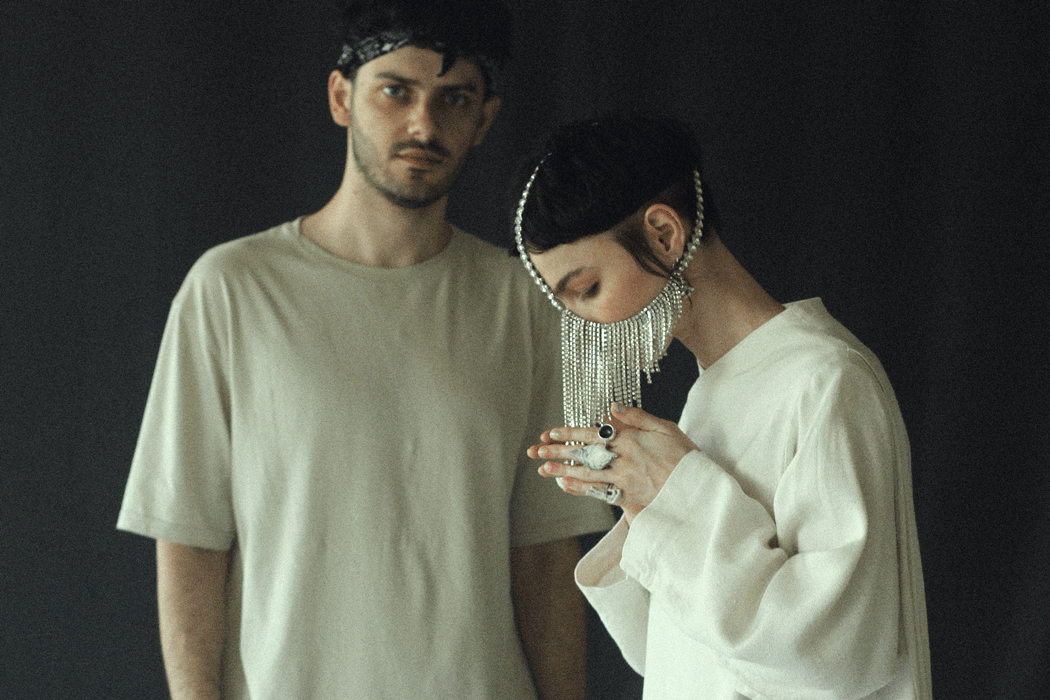 ‘Вселенная’, translated to “Universe”, is the lead single and opening track of Astronata’s debut EP – and it’s not for the faint of heart. The power duo, comprised of vocalist/singer-songwriter Nata Smirina and producer Ilya Misyura, create a metaphorical monologue about feelings and attraction through Nata’s quickfire rhymes and Ilya’s gnarly 90s drum & bass influenced beats – a sound that the two seamlessly connect on a wavelength of their own. Director Anna Vinogradenko transfers this chemistry into a stylistic video, capturing the band interacting with dancers (both professional and amateur) and absorbing the grand environment of two key locations within Ukraine. “A million great people fueled by pure enthusiasm and selflessly spending their time took part in the creation of this video,” says Nata. “Behind our project is not only love for music and art but also crazy centuries-old love for each other: we believe that we have met not by chance, but have searched for a soul mate for many lives in a row, and finally found one! The clip ‘Universe’ is exactly about that”.

“The video ‘Universe’ is that very case when a spontaneous idea came from outer space and realized itself. I am a choreographer and I really love working with different people — from professional ballet dancers to amateurs. Being among different artists I had a desire to create a collaboration where everyone can prove themself as a person. Nata Smirina — the vocalist of Astronata and my favourite female singer — was supposed to be in the centre. It was she who was the core and the soul of this project. She filled it with style and love. The idea of the video was to show the relationship between two people who are overcome by demons in the form of “not to meet reasons” and other fears of love. I wanted to create a large geometric space with many white corners. The shooting took place in two locations in Ukraine— the Kharkiv Philharmonic and the Architect’s House. Every corner of this places added something of its own to the whole idea of the video”. Anna Vinogradenko, video director

In Astronata you can find the name of Nata Smirina — in the recent past, the front-singer of the Ukrainian band PUR:PUR and the vocalist of the popular electronic project KOOQLA — together with an artist named TYOMA. Nata’s philosophical poetry fits perfectly with the futuristic beats of sound producer Ilya Misyura, known as Dub Beans. Ilya and Nata met on a social network in 2018. They remotely worked on music for Nata’s solo project and didn’t notice how they accidentally fell in love. So the solo project turned into a duet called Astronata. The first notable success came after signing a contract with the British label Slime Recordings. The duo released three singles here — “Beloved”, “Pain” and “Divine/Fragile”. One more will be released in 2020. On March 26, Astronata presented its debut EP “Universe” on the Ukrainian indie label Mnogo Vody, which is based on the PR agency of the same name, known for their work with alyona alyona, Alina Pash, Cepasa, ARTBAT and many others. 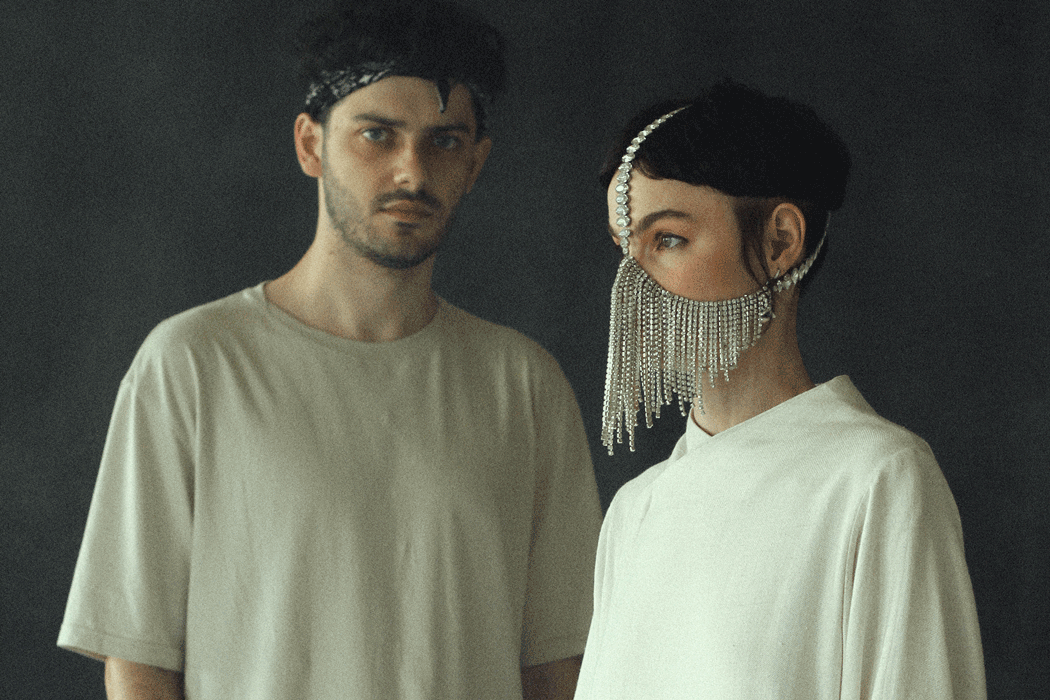