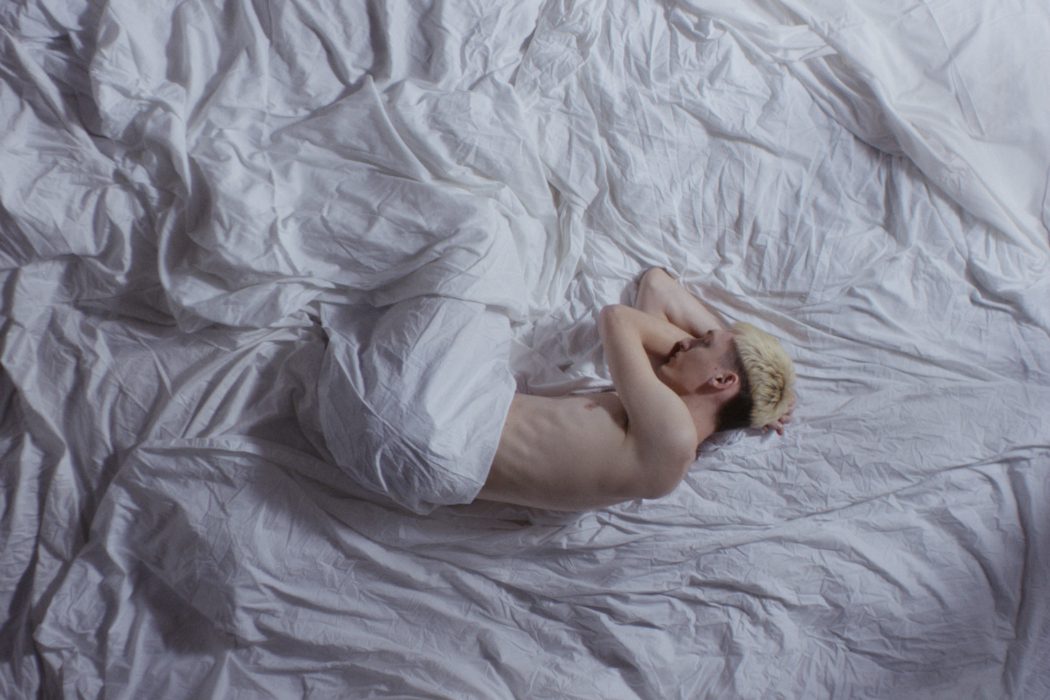 ‘WiFi’ is the breathtaking new release from emerging producer and multi-instrumentalist Dedo. Argentinian director Fran De La Fuente presents a collective story of poetic moments in the life of young men and woman portrayed as motion photography. The video deals with the overwhelming sense of reality that consumes us on a daily basis: consumption, social media, the need to present a perfect life online. ‘WiFi’ is an Instagram scrolling session. It’s idealistic, beautiful and diverse. It only shows what wants to be shown. It never stops, and every picture is alive, beautiful, interesting, almost dreamy. Superficially perfect, but somehow hollow. ‘WiFi’ is taken from Dedo’s debut EP, ‘Chaman/WiFi’, due to be released June 15h, 2018.

“I wanted to tell a poetic and collective story about people being alone together. To convey that visual feeling of carving close into them, but not close enough. I could probably say that my main inspiration for this video was social media. I wanted to frame that endless scroll of beautiful things, creating images that reveal to us a bigger depth, a glimpse of characters we would like to get to know a bit more, but there is no time, so we move into the next one. Working with beauty was essential for the type of aesthetics I wanted to explore. We have a lot of skin, colour, lighting moods…it’s all about recreating those bigger-than-life first impressions. The aesthetics are linked to that tendency of people in their attempt to reflect the best of their personality and making it visible to the world. Mixed in with an underlying substance of poetic mystery, portraying our characters in empty (no-spaces), common areas. Integrating nature and industrial icons as the playground for our story, using nature as a studio, in an organic but lifeless composition. Framing in 4:3, to work with a still-photography kind of framing. There is little, almost none perspective in most of the shots. I tried to follow that natural flow that Dedo’s music already had, always using smooth camera movements in & out, creating that feeling of short-term intimacy of different melodies that unfold together with the music.” – Director Fran De La Fuente

Dedo (Joaquín Bartolomé Otero Sojo) was born in Buenos Aires, Argentina. A classically trained musician, deeply entrenched in the local jazz and rock scenes, he started casually experimenting with electronic music. It was at that moment that he created Dedo: a collaborative project that brought together live musicians from a diverse array of Buenos Aires’s underground scenes with electronic music in an improvisational format.

Throughout 2017 these live sessions happened all over the city of Buenos Aires and Otero Sojo synthesized them in a solo project in the studio that resulted in the ‘Chaman/WiFi’ EP. Dedo’s debut EP is deeply inspired by the electro-Andean music movement which merges local indigenous sounds native to Latin America with digital processes. ‘Chaman/WiFi’ reflects on the duality of the ritual forces of nature and the synthetic urban soundscape. How distant are they from one another?