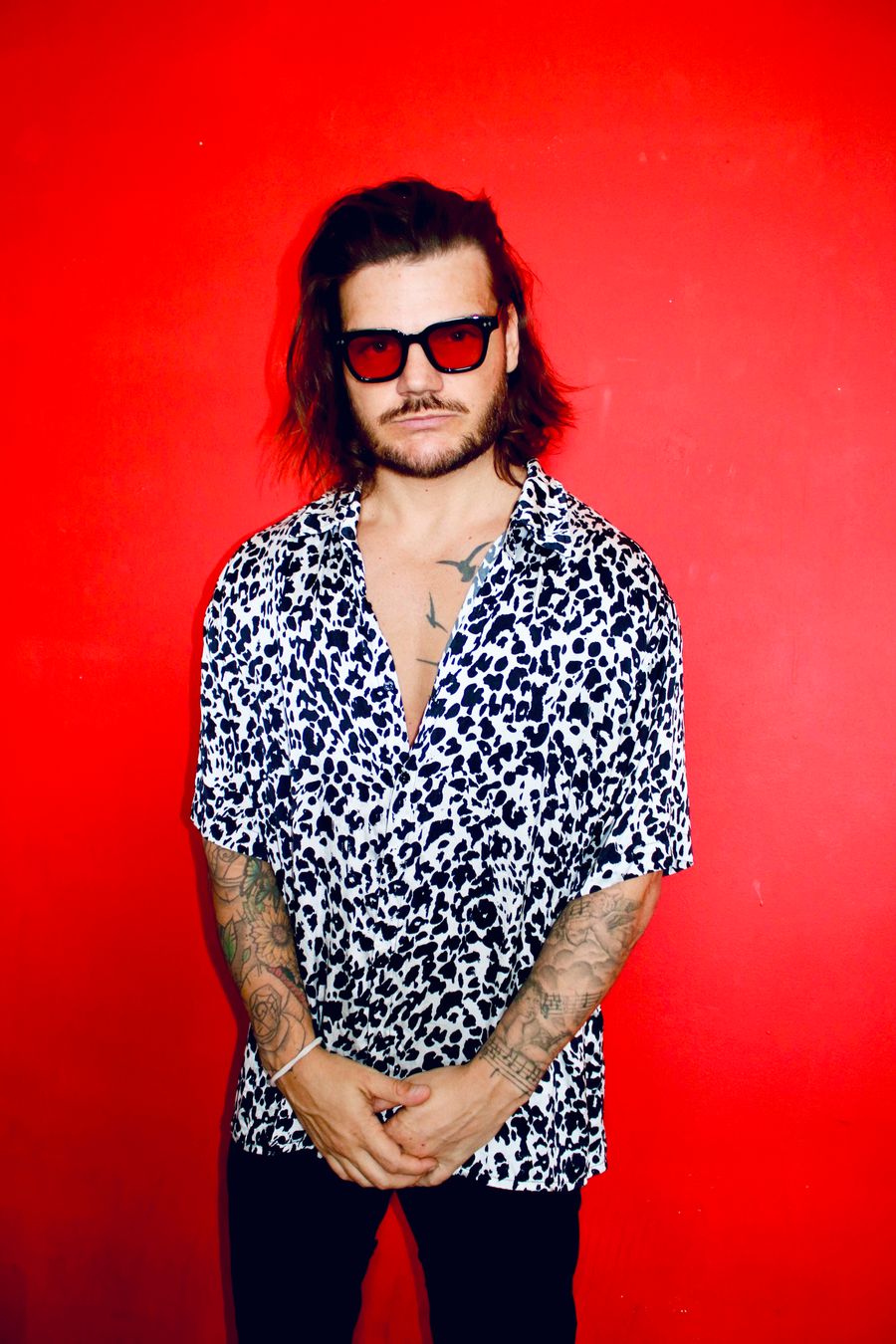 UK electronic music producer Eagles & Butterflies aka Chris Barratt debuts the visuals for his new collaboration with Dutch artist Coloray today via his own imprint, Art Imitating Life. ‘Sinners’ is the follow up to the pair’s 2019 anthem ‘Can’t Stop’, also on Art Imitating Life.

The visuals, created by Canada based Rowan Frost are a tripped out analogue glitch journey into Eagles & Butterflies’ world of euphoria.

The video’s main character will also provide the basis for E&B’s first NFT drop, set for release this May on the German platform Twelve x Twelve.

The EP is the first of a two-part release which will also include the highly anticipated ‘Sketch 16’ and ‘The Trip’ all produced at Barratt’s studio in the UK, an analogue synth haven almost a decade in the making.

Outside of music production, the Englishman’s productions have recently found a welcome audience at notable events like Awakenings, Circoloco, Coachella, Junction 2, Lightning In A Bottle, Secret Garden Party and numerous label showcases with both Innervisions and Life and Death.

The release marks the first of a run of milestones in 2022 with the producer set to debut a series of new visual concepts to accompany a first-ever live show, as well as a string of new music releases.