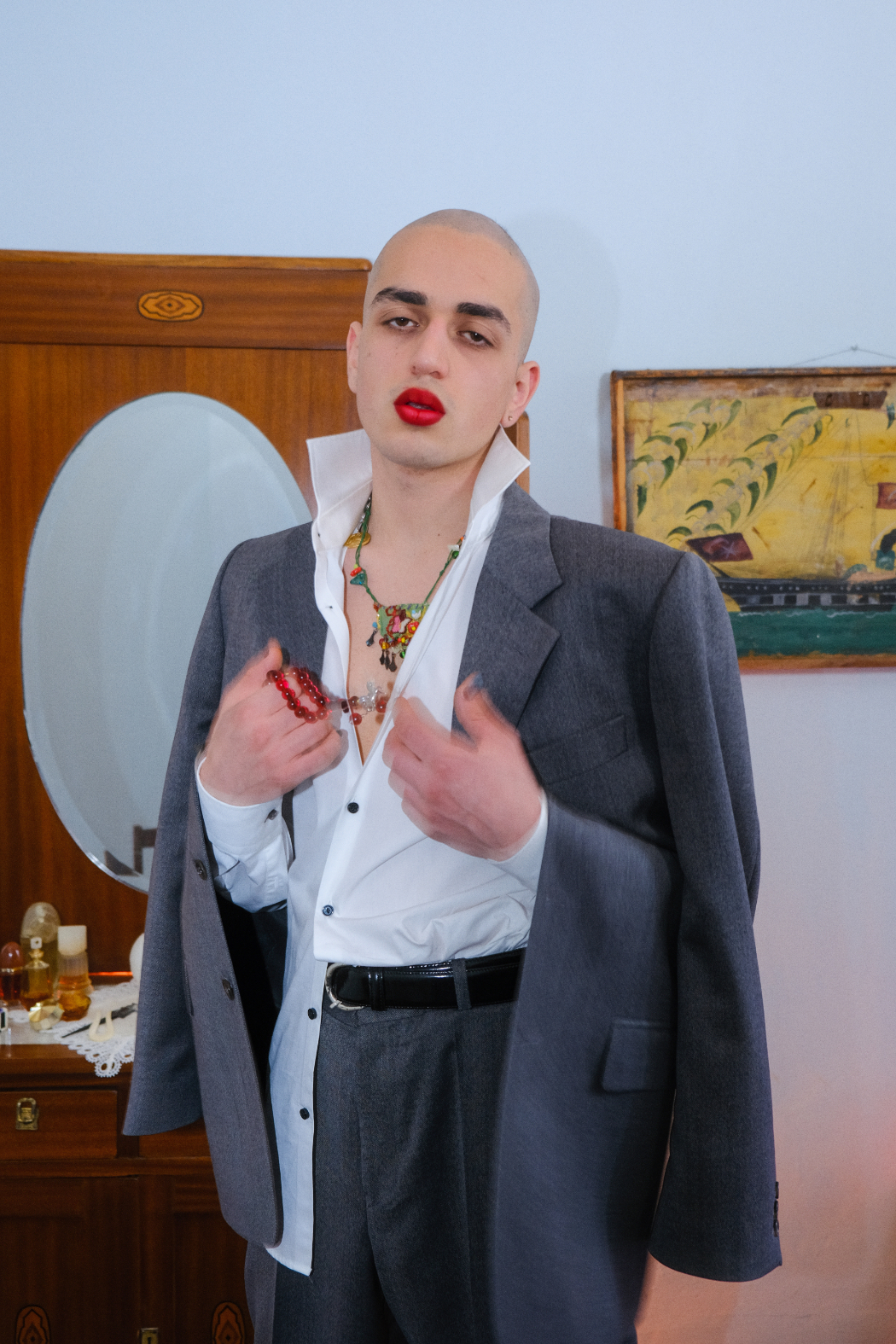 Istanbul based Kamarok offers a boundless techno experience that can go both timid and aggressive places at the same time. His long-prepared debut album Session 1 is worthwhile of an up-close and very personal confession with their first video ‘Performance Anxiety’ reflecting uneasy visual and musical elements of the artist’s story. “Honestly, when this offer came to me, I never expected that we would have so much fun at the shots,” says director Recep Bozgöz on the clip. “What we all have in common is unfortunately our repression in our community, our inability to express ourselves and our desires. I think this work opens up a beautiful space for us. First of all, the artist has a story and when he shared this story with me, I inevitably get excited, I say ‘we will get better just like that, we will open up…'”. Kamarok found strength and inspiration from his own experiences on sex and love, and these memories can be traced back to his early adolescent years. After dealing with traumatic issues, remedy comes in the shape of enlightenment: this destructive self-doubt that had been hassling him for years is in fact, a result of a primitive mindset that imposed by power-seeking/single-minded patriarchy. “Here I am, undressing in front of society, I am giving up my private, choosing to be transparent,” he states. “You can see through me. Things called hush will talk.”

Emerging from a city of contrasts, Istanbul’s own Kamarok is promising an eye-opening experience with his debut appearance as a producer in the techno scene. After DJing for several years, Kamarok undertook the production of his first album Session 1; will be out via Therapize Records. The artist directly references his own story that disturbed him for a long time. Emotional and sexual traumas caught him off guard during his early adolescent years.

Kamarok grew up in a single-minded, male-dominated society where power is the only proper element to gain visibility as a man. Even though he carries qualities that society craves,- a heterosexual, culturally advantaged, physically appealing, male- he was not enough. Kamarok transformed early struggles into a new identity and created Kamarok, unapologetically. The 23-year-old artist uses techno’s revolutionary spirit and declares his own revolution from past traumas, also inviting the audience to confront his story and break free as he did. 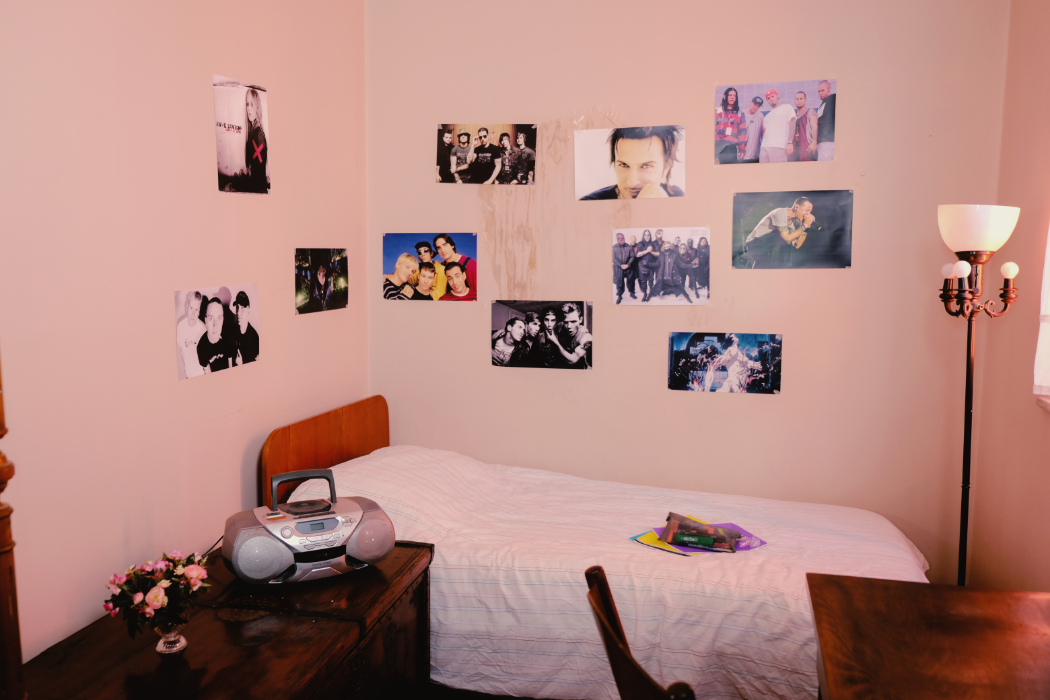 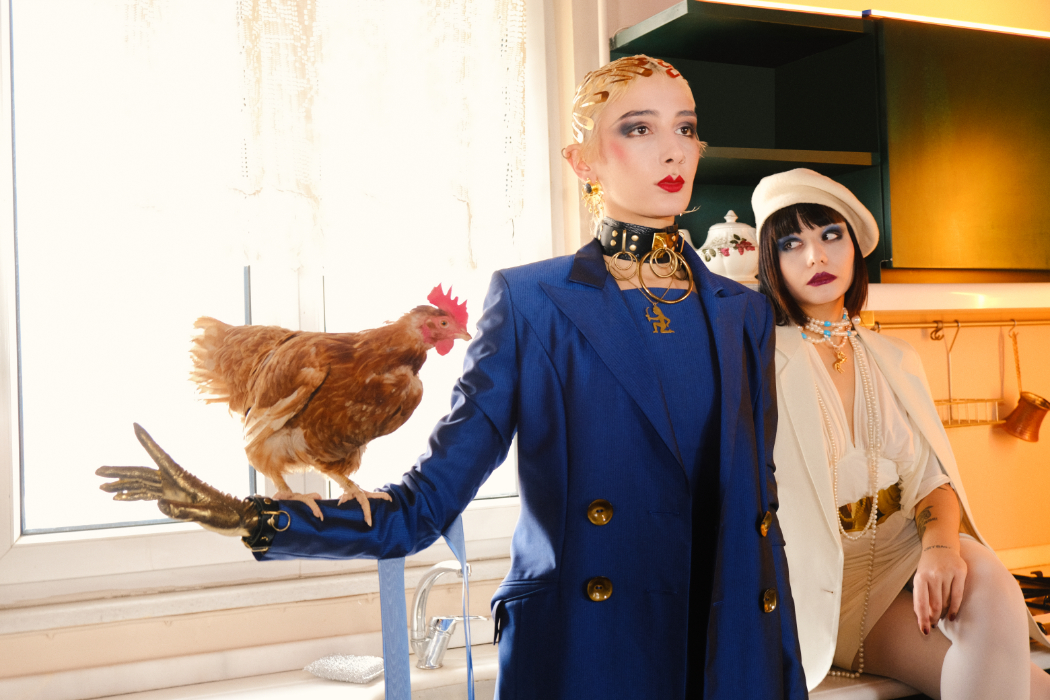 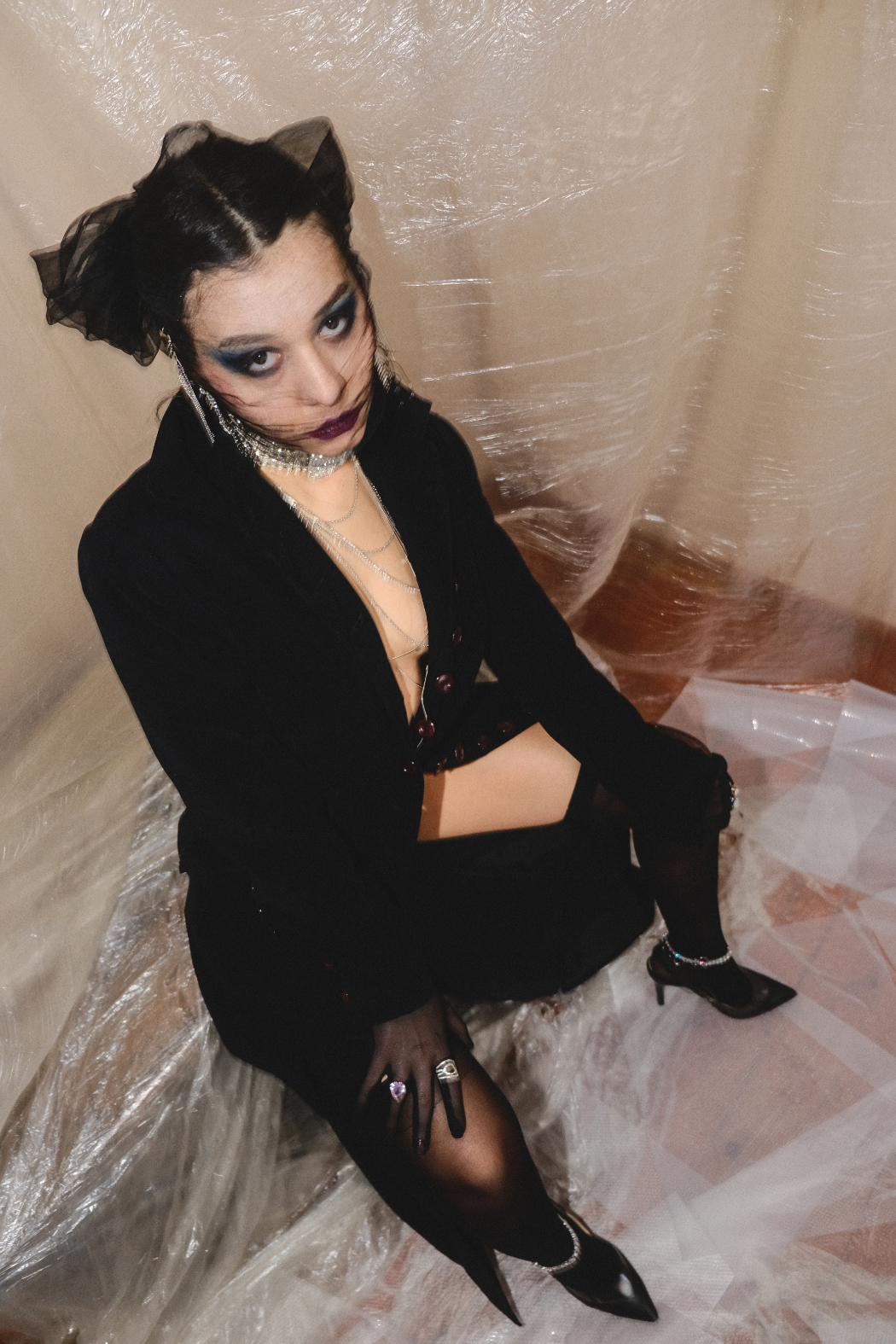 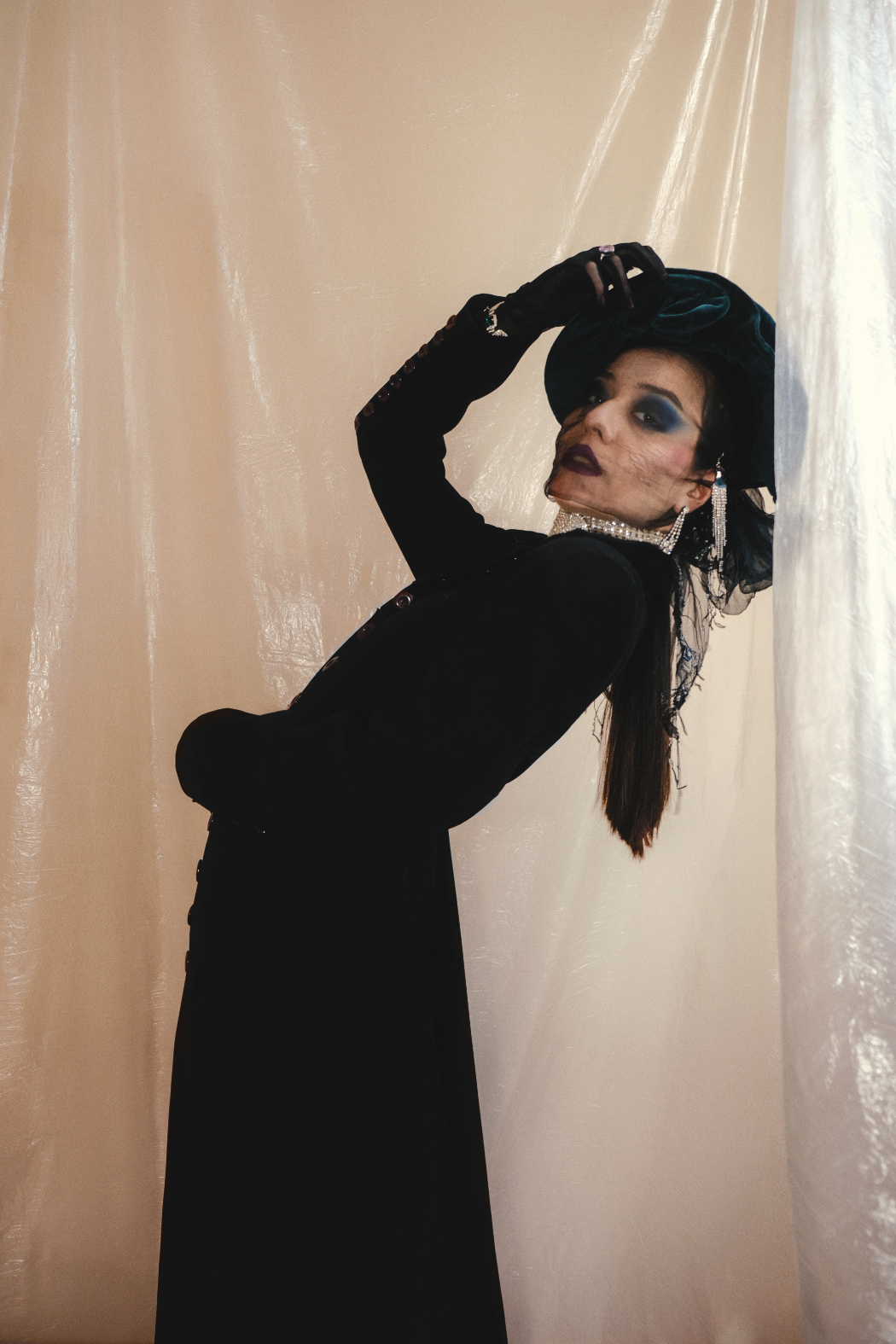 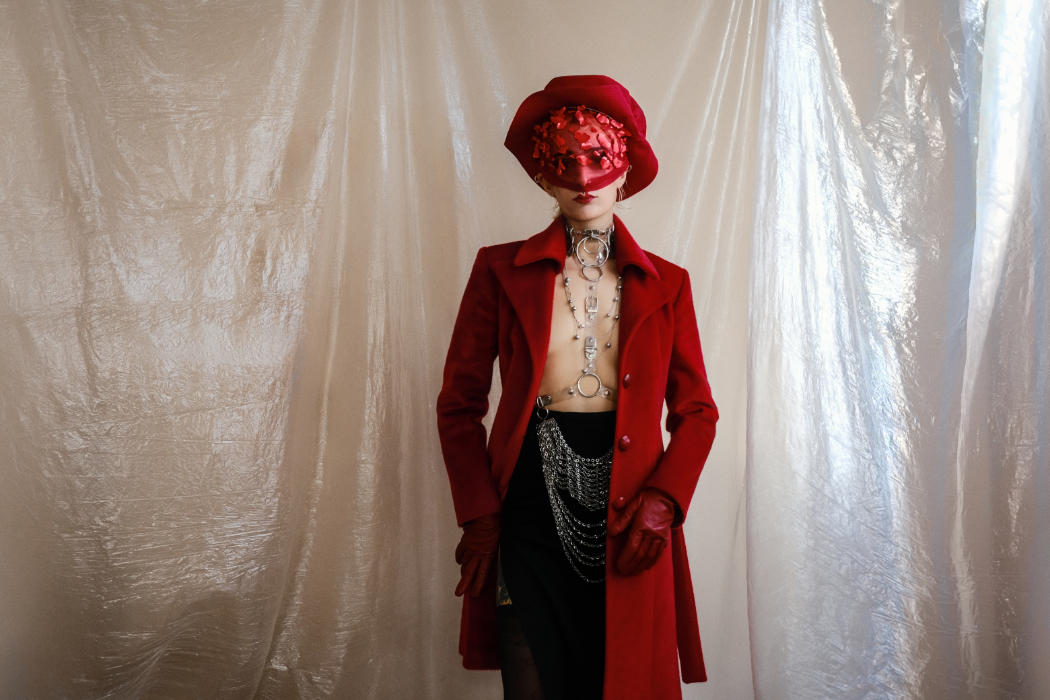 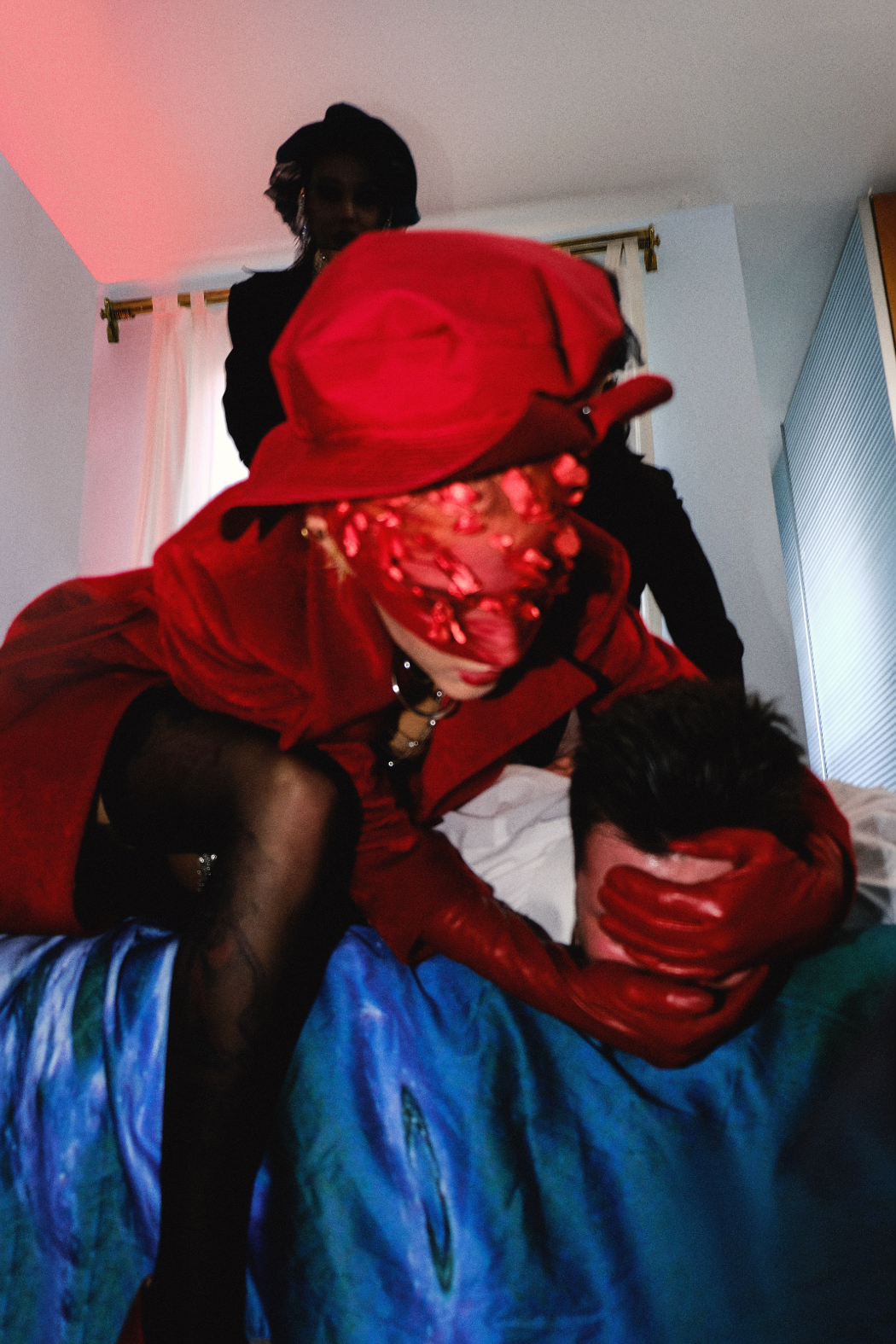 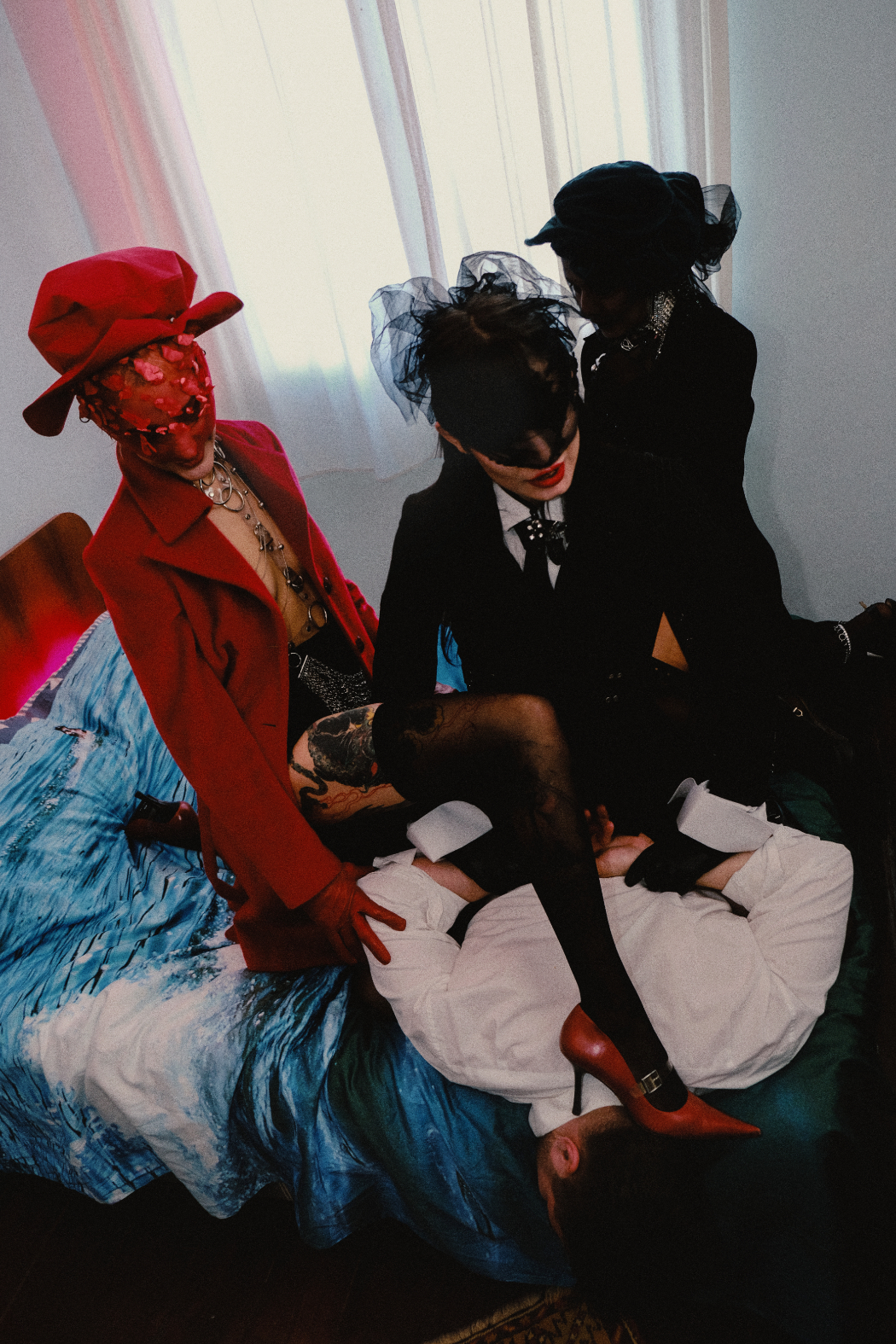 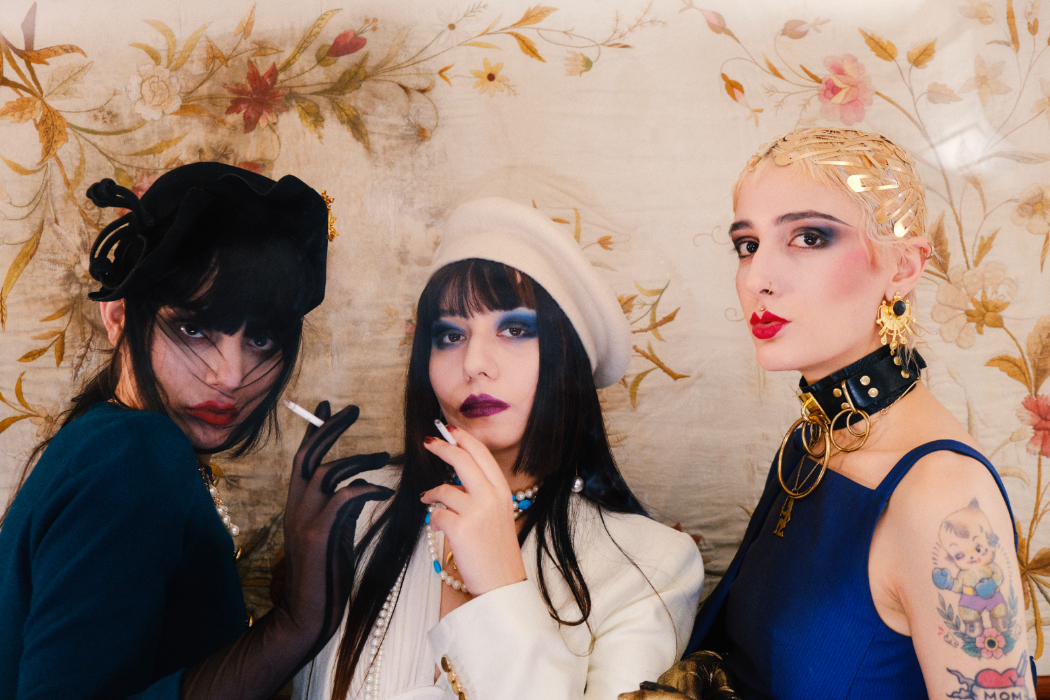 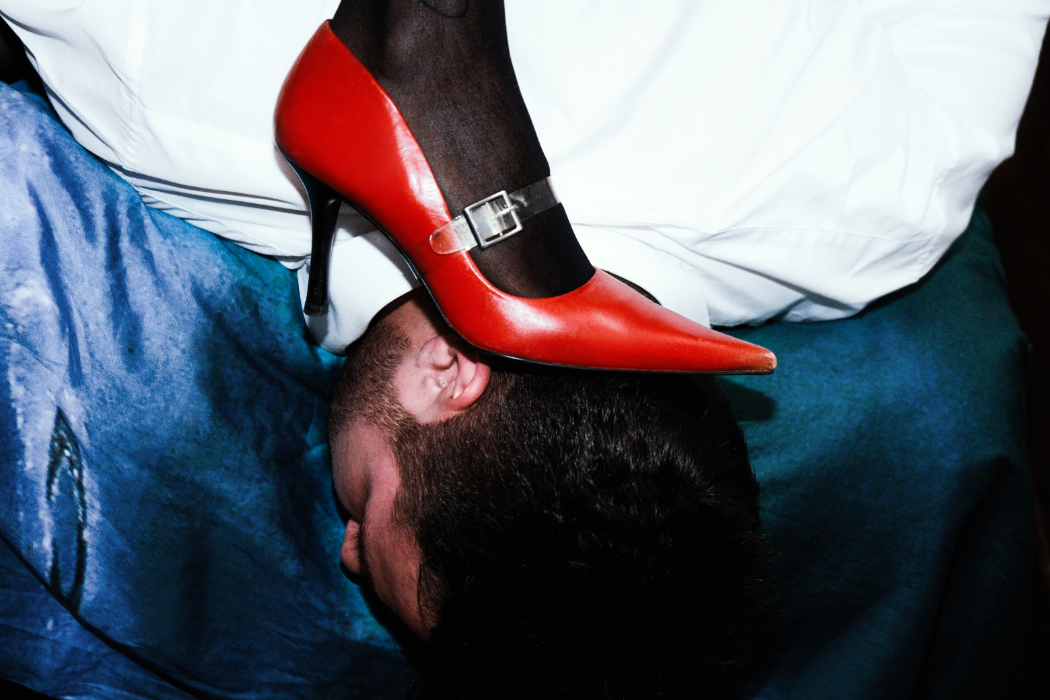 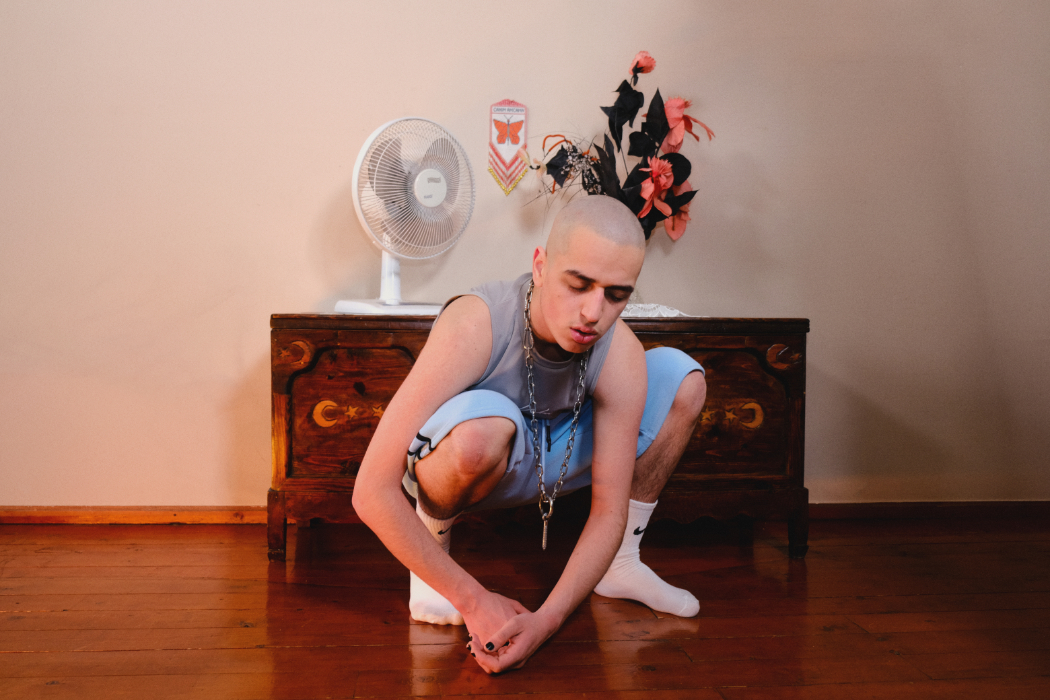 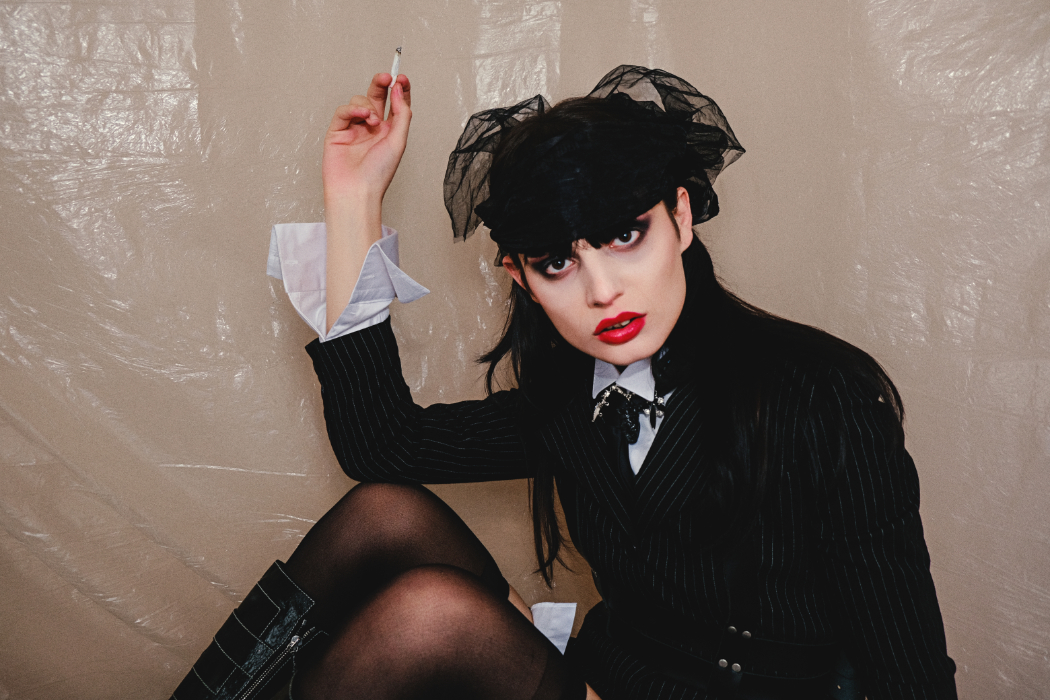 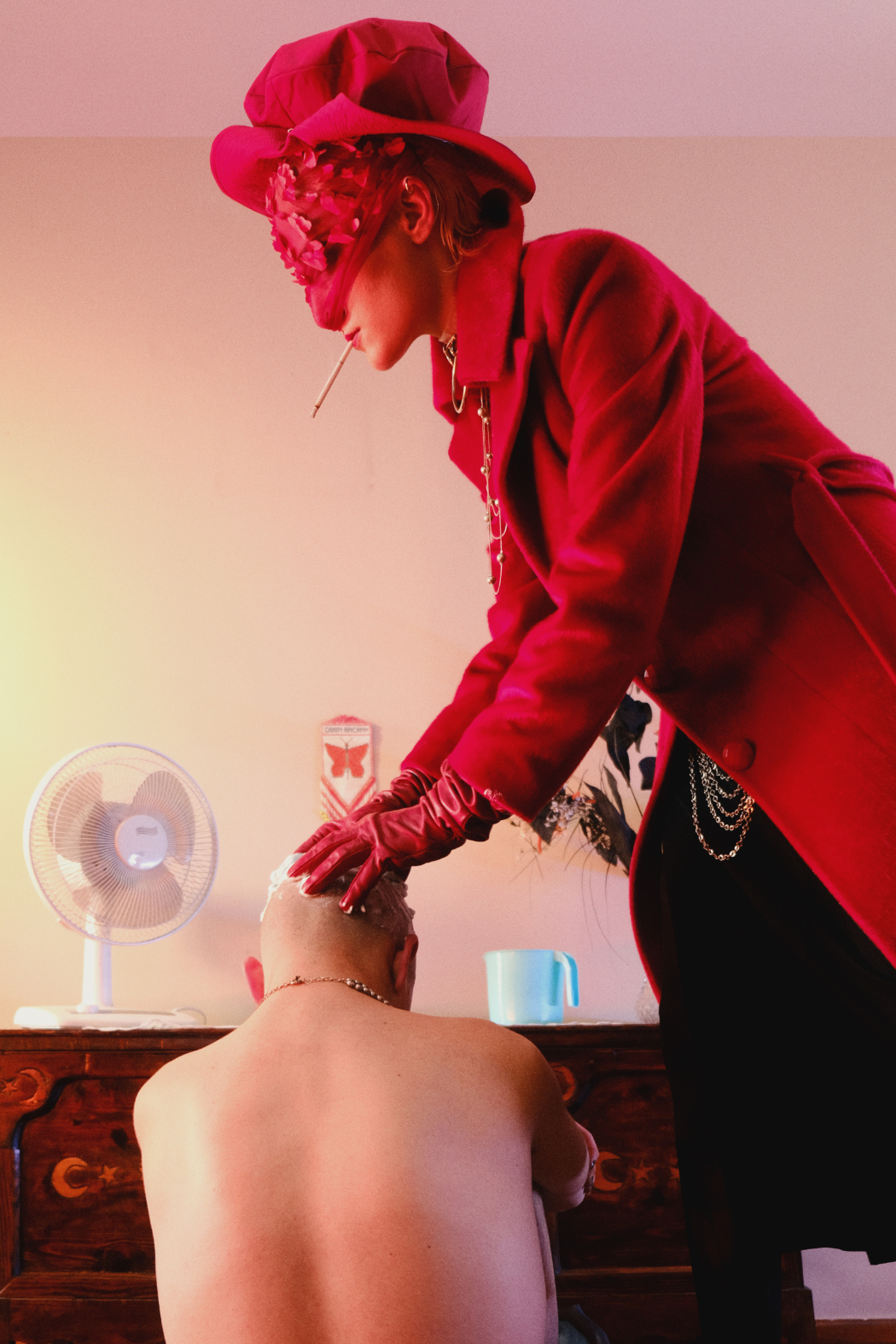 Special Thanks to Gizem Karanalbant