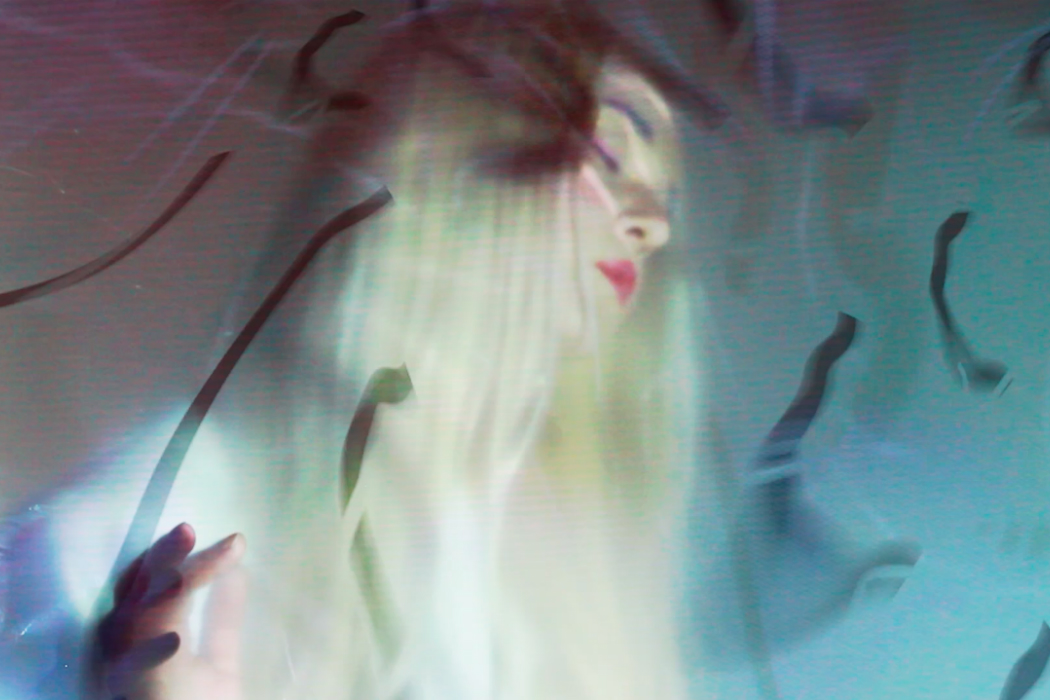 ‘WATER’ is the latest release from KOY – the transoceanic solo odyssey of St. Petersburg-born, Berlin-based composer Victoria Trunova. Co-produced by Finnish producer Jonas Verwijnen, and mastered by Jørgen Træen, ‘WATER’ is a song about being restless and haunted; about being alien and new to a place but also about taking action in one’s life. For the transcendent video, KOY again collaborated with director Dyland Gephart from Chicago, who already created the video for KOY’s second single “RUN”. Shot at The Workshop – a new gallery space in the area of Neukölln, Gephart and Trunova came up with a concept that takes autonomous ideas and perverts them. A kaleidoscopic dream-haze, influenced by psychedelia as much as discotheque, a powerful entity named KOY welcomes you to her subaqueous world and beyond via next-level sound and vision.

“The “WATER” video is in a way about digitizing KOY and turning the artist into a medium to visualize the music. The video is very process-based and it was a big experiment in using alternative projection techniques to create new visuals.” – Dyland Gephart

Raised in Germany, KOY has lived in and moved between Berlin (GER), Helsinki (FI), Oslo (NO) and Bergen (NO). Along the way, KOY has collected eclectic sonic traces and technicolour aesthetics that travel with her sound. After debuting with her first self-released singles – the haunting thump of “HEAT” and infectiousness of “RUN” caught much critical attention in 2017 – KOY is now presenting her 3rd single “WATER”. Science-fictional soundscapes meet maniacal lyrics to create an ethereal other-world of which KOY reigns alien queen supreme.

Inspired by both a wild hybrid and complete denial of fixed nationalities, KOY never meshed with the idea of identity built on genetic inheritance. Instead, she opts to create a fluid, cross-cultural musical space where we can overcome borders – to be able to feel “homeless” and just at home simultaneously. ‘I believe being a traveller is my fate,’ sings KOY seriously.