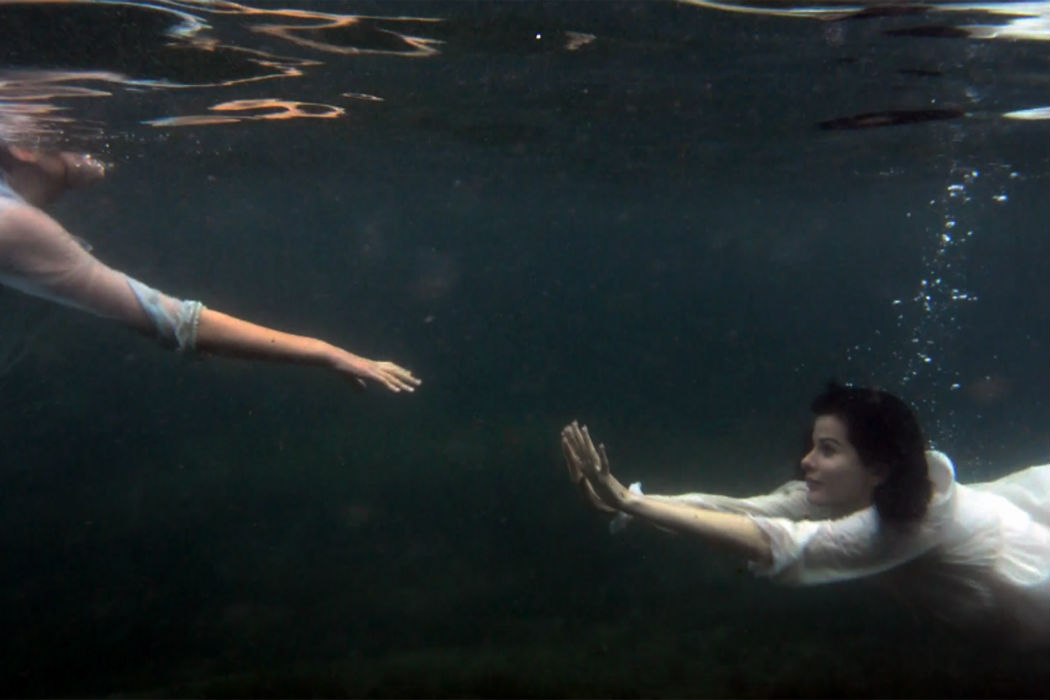 ‘Rabbit Hole’ is the mesmerising underwater video from Australian-Norwegian duo Lalume. “Rabbit hole is a track born from an existential crisis” explain the band, “We came to the conclusion that our souls are like drops of rain that fall into a vast ocean of illusion at birth and evaporate back into the clouds from which they came when we die… life could be compared to Alice falling down the rabbit hole into a terrifying place of beauty and wonder only to awaken one day to realize it was all a dream. That is the only explanation that offers us some comfort when we turn on the news and see an orange lunatic ranting and raging .. that it is all just a dream.”

Lalume are a Berlin-based electro-pop duo formed in 2017 whilst studying electronic music production at university in Berlin. Auri comes from a family of Italian musicians, her Grandfather Eros Sciorilli was a renowned orchestral composer and her father was a 70’s singer-songwriter signed to Warner Brothers. She moved to Berlin from Paris where she was previously singing in a jazz band and studying classical voice with the vague idea to one day become an opera singer. Ola moved to Berlin from Norway, also coming from a family of producers he was fortunate to be gifted his father’s production gear and vintage synthesisers and the band were able to set up a fully equipped studio at the Funkhaus when the owner took an interest in the band and offered them space. With almost no budget the duo was able to gather a team of creatives to work with them on their project; “Lalume is a project built from love, everyone involved has generously given their skills and time to help us grow and we hope to be able to pay them back one day.” 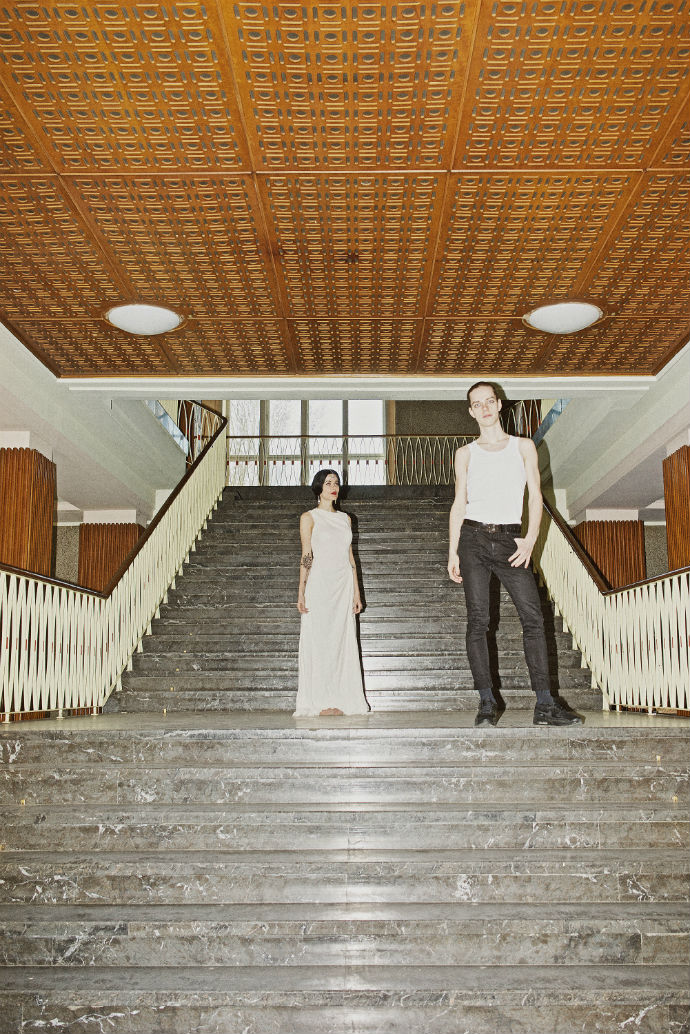 From day one the band have crafted catchy tunes with poignant lyrics whilst remaining “genre fluid”. “We don’t like labels of any kind.. the world is changing, people are opening up to new things, we are not interested in fitting our music into a prescribed formula..we write our songs in strange ways, often to a single loop or jamming to a modular synth or even playing around on ‘toy’ instruments..we don’t really fit into a prescribed ‘pop box’ but our music does generally end up having a strong hook, it just seems to come out that way.”

The next 12 months will see the band complete the production of their debut album at their studio at the legendary Funkhaus. Beginning in October, the duo has released one track online every month which will culminate in a full-length album and vinyl release in September 2018.