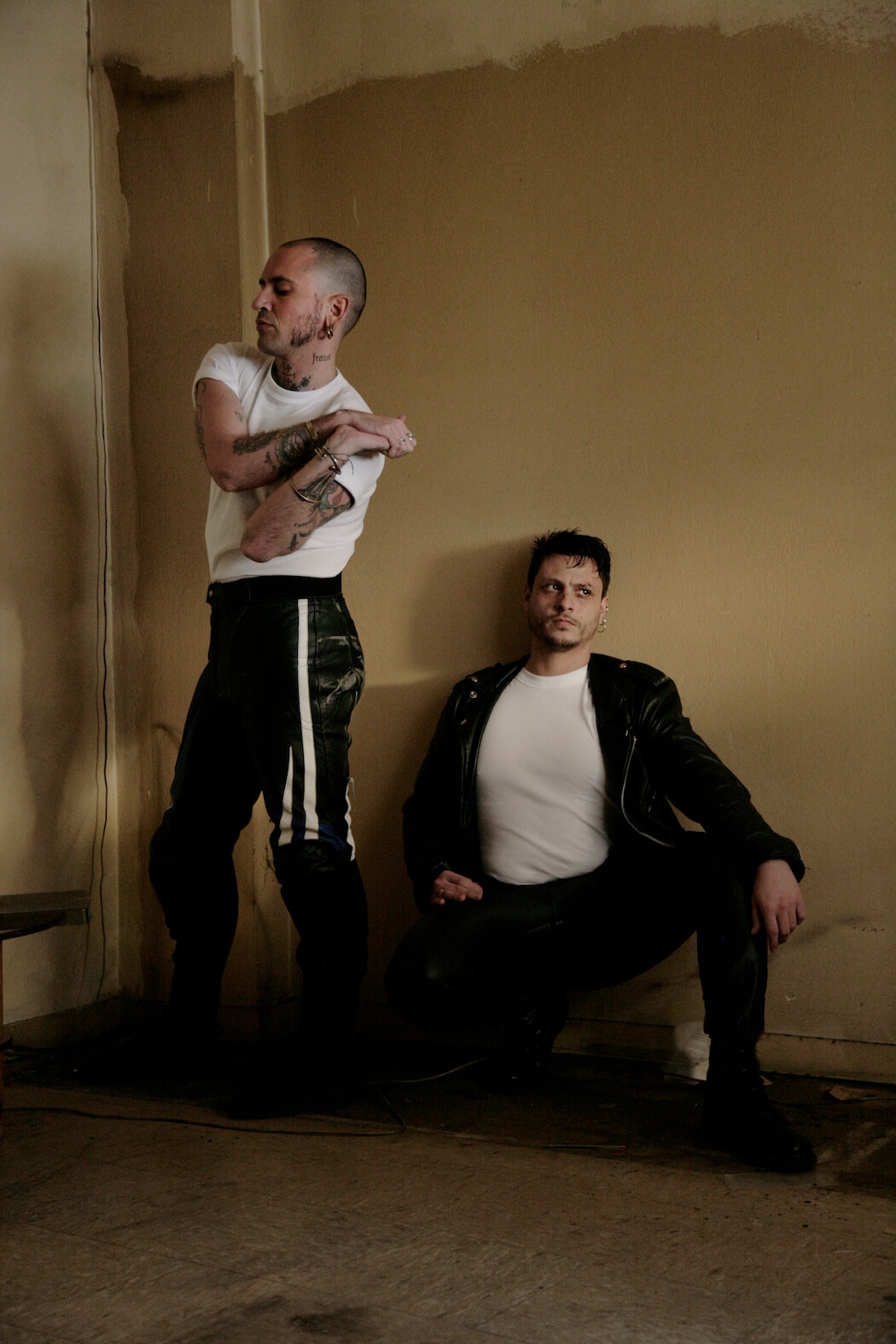 Photographer and owner of Siilk Gallery – Daniel Peace has collaborated with the industrial electro ebm hybrid called LIEBCHEN and directed a music video / short for their first single named ”Hold Me Tighter” from their upcoming Ep ”Daemon”. The ep will be released by Just Gazing Records.

Daemon is the Latin word for the Ancient Greek daemon (δαίμων: “god”, “godlike”, “power”, “fate”), which originally referred to a lesser deity or guiding spirits such as the daemons of ancient Greek religion and mythology and of later Hellenistic religion and philosophy.

The ep is a cradle of EBM electronic punk -industrial elements created by Vasilis Angelopoulos.

The lyrics written by Hawk Stigmata is an expression of the hunger that the human brain has in order to complete the journey of the heart.

As political slaves, we are the album is an electronic political statement about freedom, LGBTQ/human rights and big respect and dedication towards our own freedom that bring us closer to the great divine that is our self core and our
evolution towards love, expression of our insides out and smashing destruction towards patriarchy and the connection with our inner female goddess.