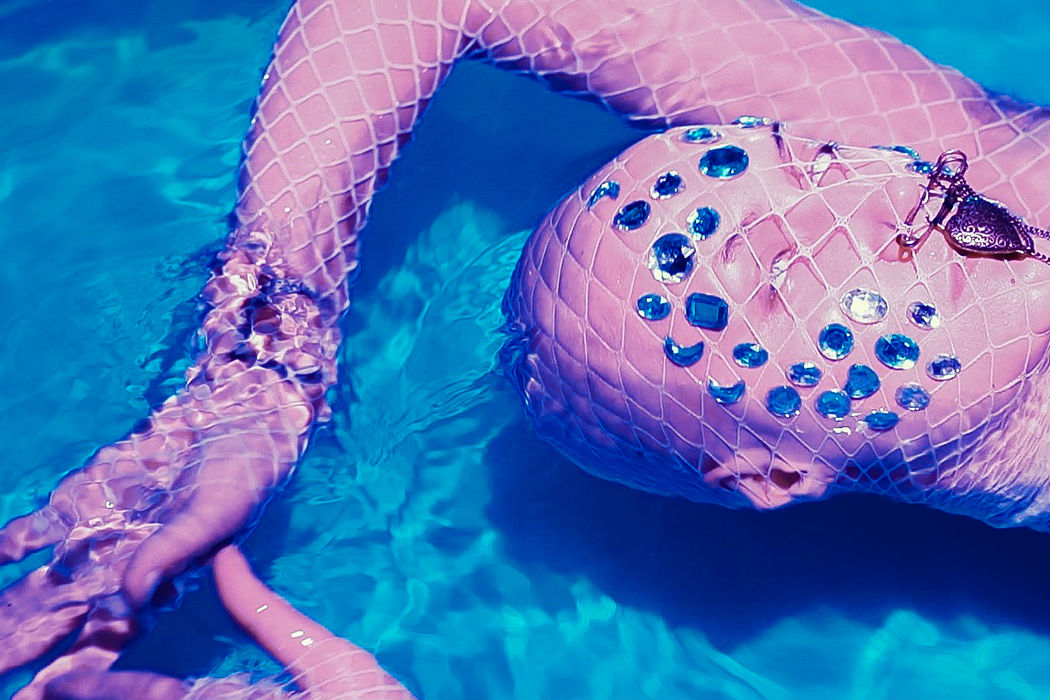 Club kids and voguing fans alike will rejoice as Lizette Lizette is back with her most poignant release yet titled ‘Non’. “The purpose is to shine a light on the non-binary persons in our society,” Lizette Lizette elaborates on the single, “Some call them imaginary, others think it’s all nonsense while the media misgenders non-binary people all the time.” Since the release of their debut album Queerbody, Swedish-Peruvian Lizette Lizette has had a steadily growing fanbase in Sweden, Germany and the US, among them the New York club legend Susanne Bartsch. An anthem to all non-binary people all over the world, ‘Non’ is an appetizing throwback to voguing legends and 90’s dance music. The striking video features Lizette and their entire club kid-posse and some of Stockholm’s hottest club kids including Butcher Queen, Leffe Crumlove, Bög Danne and Mariam Venus, as well as the two vogue dancers who are going to accompany the upcoming tour. “I gathered my queer family for this video, cause they are as important to me as the message of this song.”

”The Non video takes a perspective on non- binary culture that has played a huge part in our world. I also wanted to re-create the atmosphere of a place where I would meet others like myself. For me personally, it’s all about bringing out your inner gimp.” – Director (Giannini Panfichi)

Lizette has since the very beginning of their career included their creative club kid-posse in videos, release parties, performances and designing of merchandise, something that is very noticeable in all of their very visual music videos which create a vibe of endless and magnificent creativity.

After years of playing in bands, Lizette finally decided in 2009 to study music production at SAE Institute in Stockholm. That resulted in they releasing the Eurodance-inspired EP ”Raveland” in 2012. Ahead of the release, they decided to move to east London to launch the EP on their own. When in London they started listening to a lot to old EBM and New Beat which lead to their moving back to Sweden to try to find a new sound for the upcoming album. Years of depression delayed it all and it wasn’t until Nicklas Stenemo (Kite, Melody Club, Nicole Saboune) came into the picture that they completed the debut album ”Queerbody”. To work independently has always been a big deal for Lizette. They have always written, produced and launched all of their music on their own. But of course, with a lot of help from all of their fabulous friends.

The 8th of February the album Non will be released. The night before, the 7th of February, a combined release party and a queer club, AQueerium, will be held in Stockholm, Sweden.