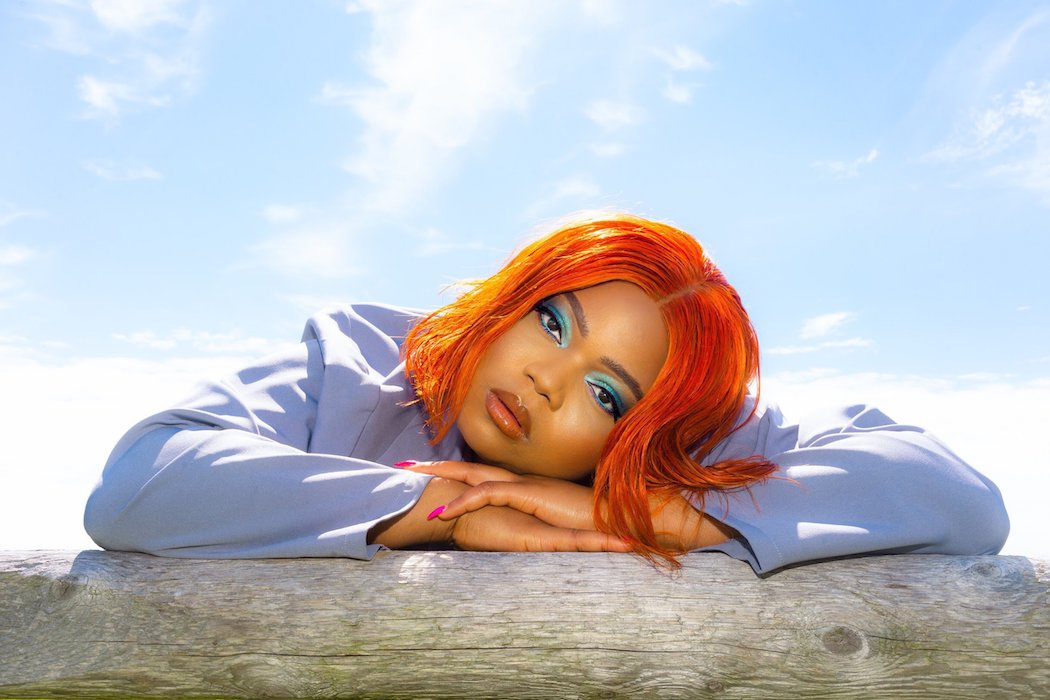 It  finally happened. My summer jam is here! Pop-powerhouse LU KALA returns to the forefront of innovative pop music with her new, feel good track ‘No Smoke’, co-written with David Charles Fischer (bülow, renforshort). The Toronto-based songstress teamed up with animator Amika M Cooper AKA blackpowerbarbie for the official video. And it is a DREAM. “‘No Smoke’ is my fun yet ruthless anthem,” LU KALA says on her single. “I’m tired of letting bullshit men think they can play me. I hope everyone who listens to this song will stick to their standards & cancel anyone who tries to waste their time.”

Amika M Cooper / blackpowerbarbie on the video “My inspiration for this video was the artist LU KALA, herself. I wanted to focus on high-glamour, fun, and the boss laissez-faire attitude she exudes in the song. I loved the message and vibe of the music and in the video I present LU KALA as an object of affection, who chooses to center and focus on herself in all her glory. LU wanted the direction of the video to lean towards a retro 70’s aesthetic, which is a place I already love exploring in my work, making this a great pairing! My references were pulled from iconic Black femmes of the era, who til this day, are representations of beauty and empowerment.” 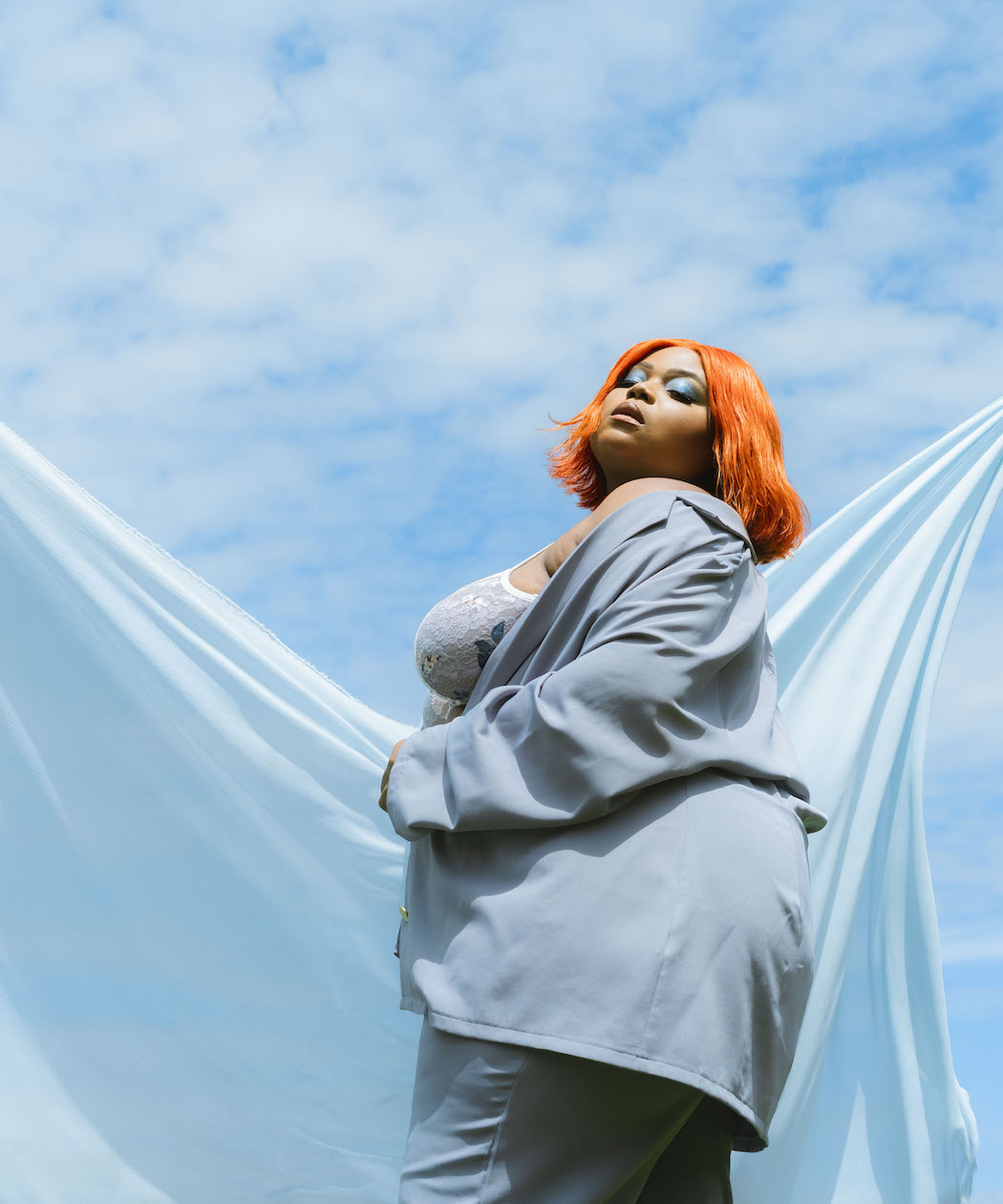 Originally from The Democratic Republic of the Congo, LU immigrated to Canada with her family at the age of three. Gifted with a talent for writing striking pop tracks and memorable hooks, the independent musician has written numerous hit tracks, including one for R&B star Jennifer Hudson as well as local artists. While she achieved songwriting success, behind the lyrics was a voice waiting to be released, a voice that didn’t conform to the vocal style producers assumed they’d hear. Instead her sound – raw, intensely emotive and mercurial with an ability to lean into rock, soul and pop, at will – defied it. “With me being both black and plus size, I think people expect a very specific voice and style. And while I love those songs, I express myself differently,” explains KALA. Unwilling to vocally bend into the box black female performers are often expected to exist in, KALA has embraced her distinctive sound, transforming her trajectory as an artist, and a woman, in the process: “Everything about me says, ‘Nah, I’m going to be in any space I choose to be in. And I’m going to command it.'”

It’s not just LU’s sound that is addicting and enticing – but her rebellious cause and confidence. While donning fiery orange hair to match her personality, LU KALA is redefining what it means to be a pop star.