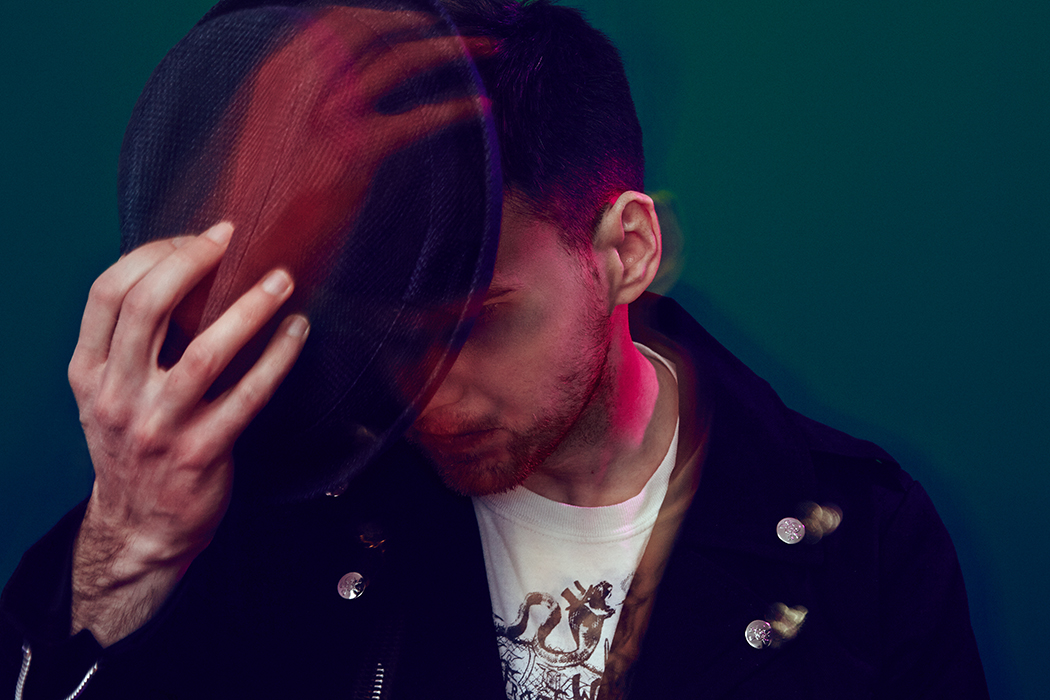 LUNAKID, that is Konstantin Dellos, who in collaboration with Oliver Keidel has created a single of atmospheric density. With Eternal, LUNAKID is now releasing the third release on his newly founded label Soulpunx. With almost poetic words “love is fear but summer is near”, the rough voice of Keidel leads the track to a powerful electronic soundscapes. There is a bit of trip-hop and rock on the surface, over delicately arranged beats. LUNAKID speaks of an experiment in which he tries to combine his current sound with influences of old school hip-hop and 90s trip-hop, as well as modern indie-rock. A promising mix! We love it. Release date: Oct. 20. 2017 in all digital stores. A Gormazing Unicorns & Soulpunx Production. Actress in the video is Jessy Moravec. Directors are Tizia Florence and Jessy Moravec. Cinematography and Colorgrading by Marco Schott. Make- Up and Hair by La Vern Marquez. 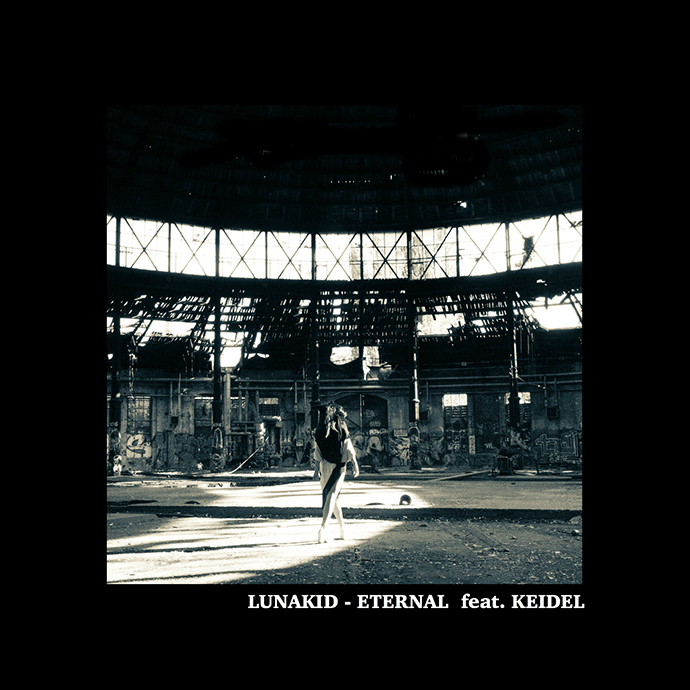