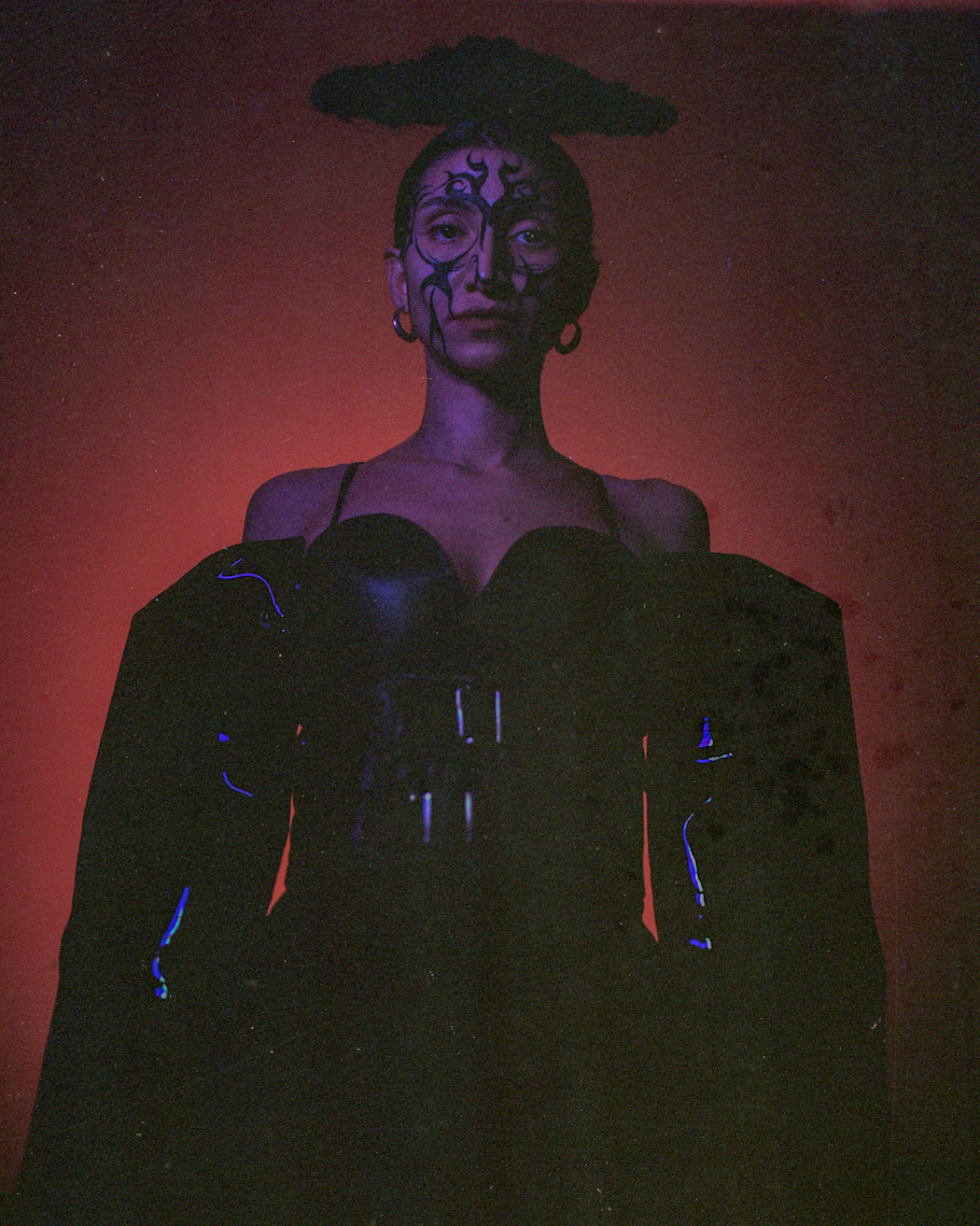 Formed in the cosmopolitan hotbed city of Milan and led by the enigmatic Iranian singer Nava Golchini, aka NAVA, takes cues from Italy’s current flourishing electronic music scene and international acts like Arca, Apparat, and Sevdaliza. Creating a unique cultural blender, melding Golchini’s own Persian background with the incisive, experimental arrangements of producers she collaborates with, creating something truly visceral, both musically and visually. NAVA’s concept EP Bloom is set to be released on May 21st, 2021 with ‘Mah’ as the lead single. With Bloom, the artist digs deeper into her Persian roots creating a unique experience blending her music with her visual aspects. “‘Mah’, [translated to] Moon, is a story about NAVA landing on earth.  She is escaping from the moon that haunts her, and yet every now and then she looks back, only to be covered completely in the moonlight. In these nights, there’s a waning moon. As each night goes by, a part of it disappears until it’s invisible, nowhere to be found. The moon is on earth now, and it sings a love ballad.” 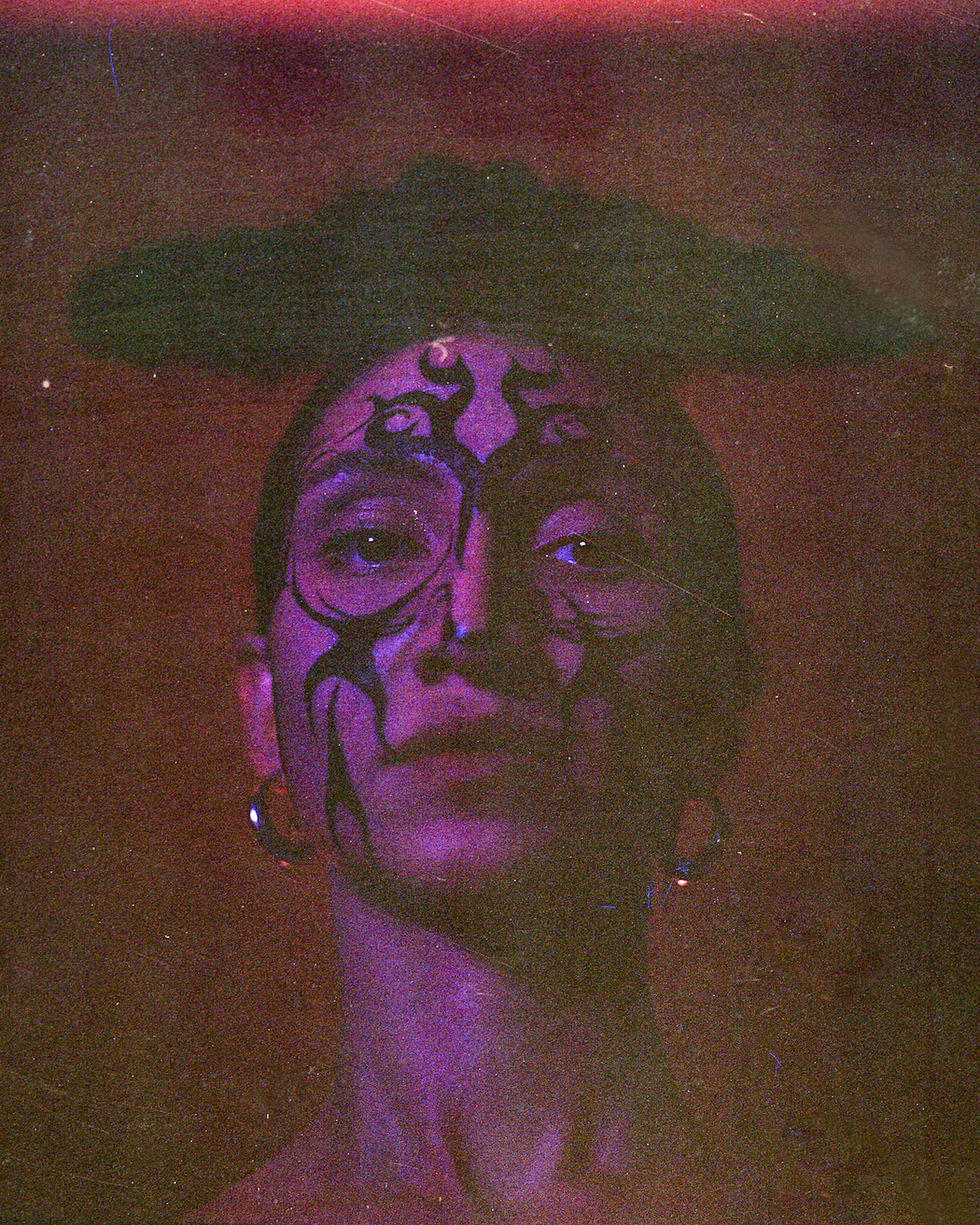 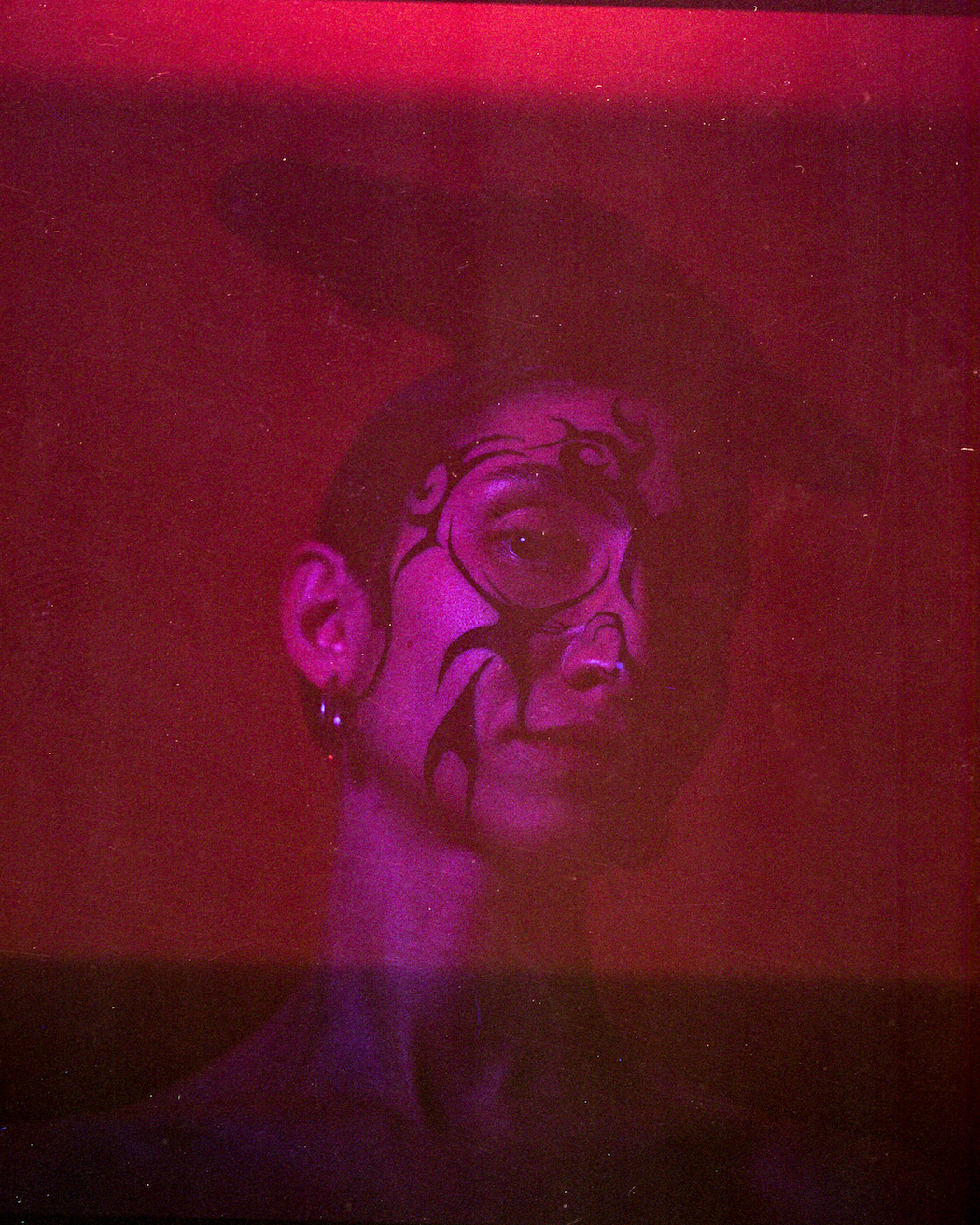 NAVA: “It was a particular time when I started writing Bloom EP: the second wave of the pandemic was getting there, everything was uncertain, only one live concert behind in the season. But most importantly, Nava was transforming. Each track on Bloom EP is a demon I had to overcome, a piece of me that no one had ever seen before. Sides of me I had never shown although they’re the essence of my writing. That’s how I and my creative team Matteo Strocchia and Marco Servina conceived the visuals of each track as a representation of each demon. So I created a concept EP off all those images. It all happened with unusual fluidity and quite quickly, results of the intimate urgency to release these demons, in rough explosions. With the hand from Fabio Lombardi, we created the demos to send out to an array of selected producers I wanted to collaborate with.”

‘Mah’ is out now: https://ffm.to/navamah