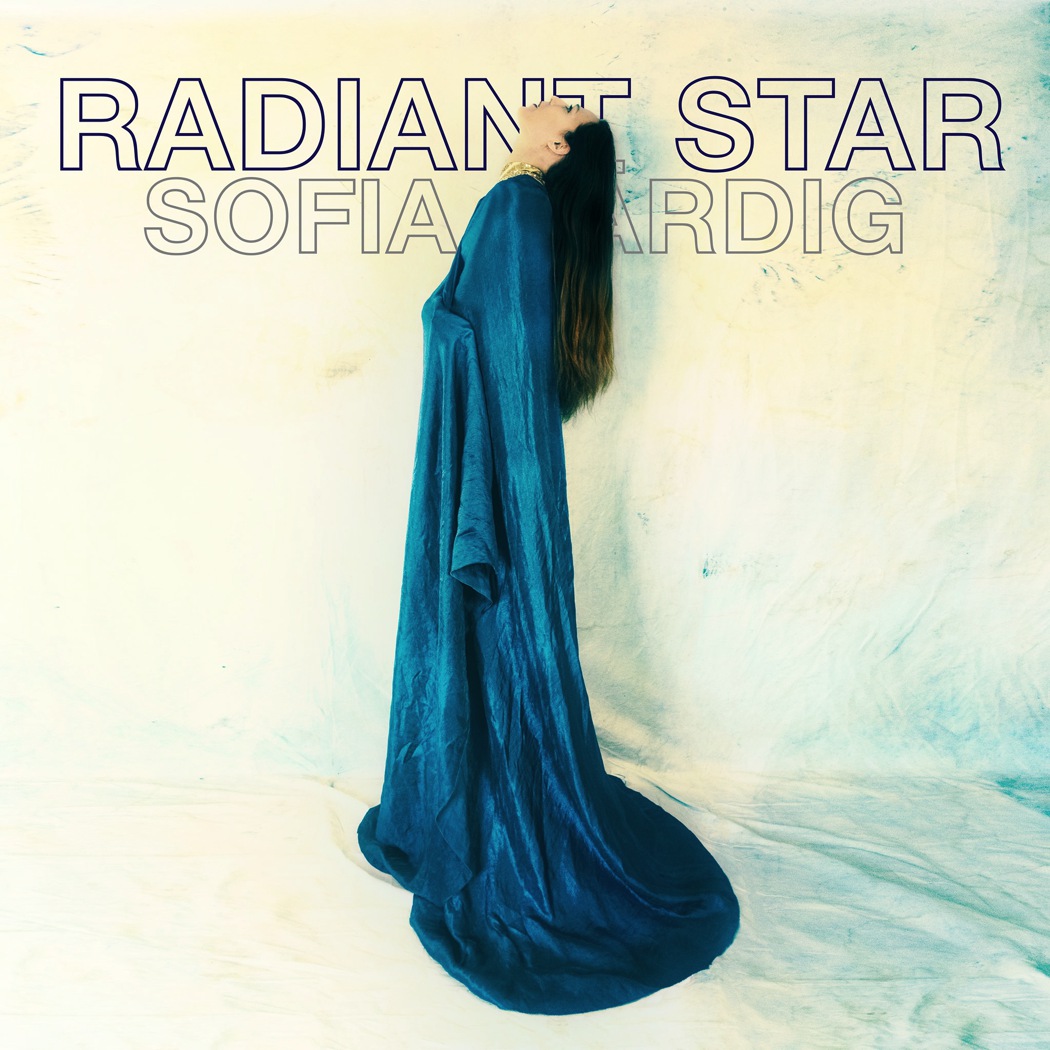 Swedish artist Sofia Härdig is preparing to release her upcoming album This Big Hush on November 5th 2019. After her critically acclaimed single Silence, which was released on May 1st of 2019 she is now releasing the third Single: Radiant Star!

Sofia says about the track: “Look out the window, there is a star, your alone, you reach for the guitar, the synth, throw in an opera diva in the shape of your self, mmhhhmmm…all turns black and white all of a sudden…My take on Twinkle Twinkle little star.”

She has lived and worked in Berlin, Bristol, New York, Stockholm, and Malmö. Now she is frequently touring all over the world and has already played in venues like New York’s legendary CBGB club. The upcoming album This Big Hush was recorded in less than three days in tambourine studios in Malmö. The vocals were all done in one day, a lot of them are even kept from the original live take.Sofia then produced the album on her own at EMS studio in Stockholm and the final mixing was done by Joakim Lindberg in Malmö.

Sofia says about the album:

“I had done a lot of work on the songs in advance making an electronic version for the band,so we could work fast. Some of the songs are based on versions of songs from my previous album Changing The Order. But they are then so completely reworked that they even been renamed since the old name doesn’t fit anymore. They got new parts, new choruses, verses song melodies, chords so they were hardly the same songs, in the end, This is part of my working process. That songs keep reforming and developing into new shapes and forms. It makes me free, I can let go of previous images of songs and go out and explore new land and dig deeper. All the musicians in my band, as well as my self, are hand-picked because of their background in both rock and improvised music. So there is no counting of parts, bars we just push record and go! We never play the same tempo, same length, they follow me where I lead them… this is THIS BIG HUSH”