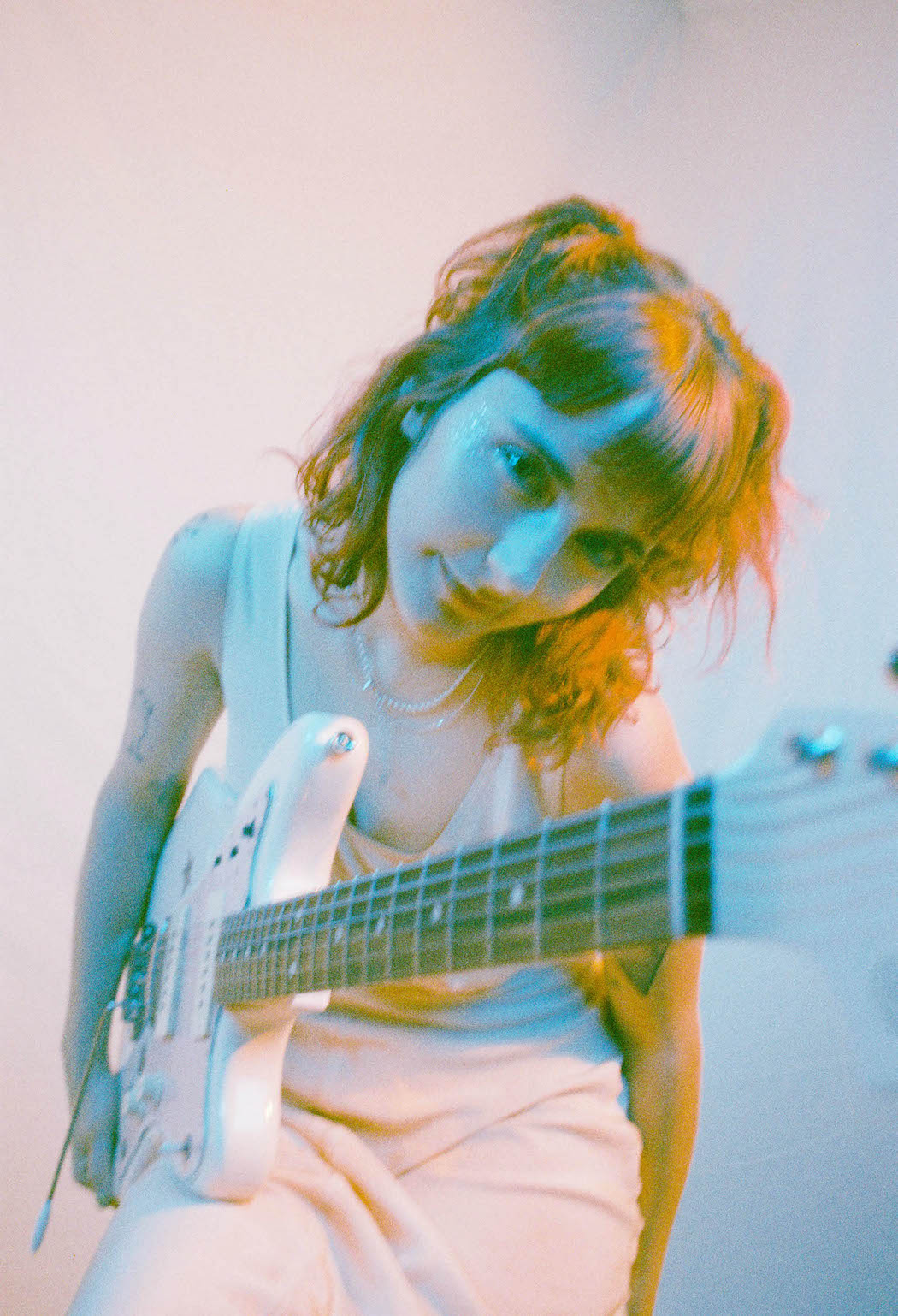 When Samira Winter named her album Endless Space (Between You & I) she had no idea how eerily well it would describe our post-pandemic reality. The weirdly clairvoyant album perfectly captures the tender internal life many of us are grappling with now. Her latest single ‘Healing’ deals with the feelings of disconnect and rejection that accompany the all too familiar experience of being ghosted by a romantic interest. In the Graham Epstein directed visual, the protagonist finds an escape by literally leaving Earth. It’s a breathtaking achievement considering it was made on zero budget and in his bedroom during the lockdown. “I wrote ‘Healing’ about being ghosted by a crush,” Winter explains. “I had a few friends that had told me their story and it just felt like such a common thing these days. It’s not cool how people can be treated in such a disposable way. I started writing the tune on my phone via an Arpanoid app and those sounds ended up staying in the final version. I really like how the video depicts a girl finding her way back to her own planet because I think that’s the best way we can heal is by being true to our own essence.”

Director Graham Epstein on the video: “My idea for this video came from my love of science fiction and world building. I wanted to make something that looked completely fictional and unique but by only using practical effects and miniatures I could build and film for zero budget and limited resources in my bedroom during quarantine. I purely just made what I thought looked cool and worked well with the song. I was able to achieve these techniques through inspiration I obtained from watching a ton of BTS videos of Star Wars. along with an obsession and close study of other science fiction films/books/graphic novels. In my mind, older science fiction media feels a lot more tangible than the CGI driven shows and films of today, so I wanted to achieve that classic look and feel, while still remaining experimental and stylistically unique, in my video for Winter.”

There’s a make-believe, fairy tale surrealism that sets Winter’s blend of dream-pop and shoegaze apart from her contemporaries. Growing up in Curitiba, Brazil, Samira Winter’s Brazilian mother filled their home with the gentle melodies of MPB (música popular brasileira), while her father introduced her to the distorted sounds of American punk. It’s this melting pot of sonic influences that informed her singular style, pulling from disparate sources to craft something wholly original. 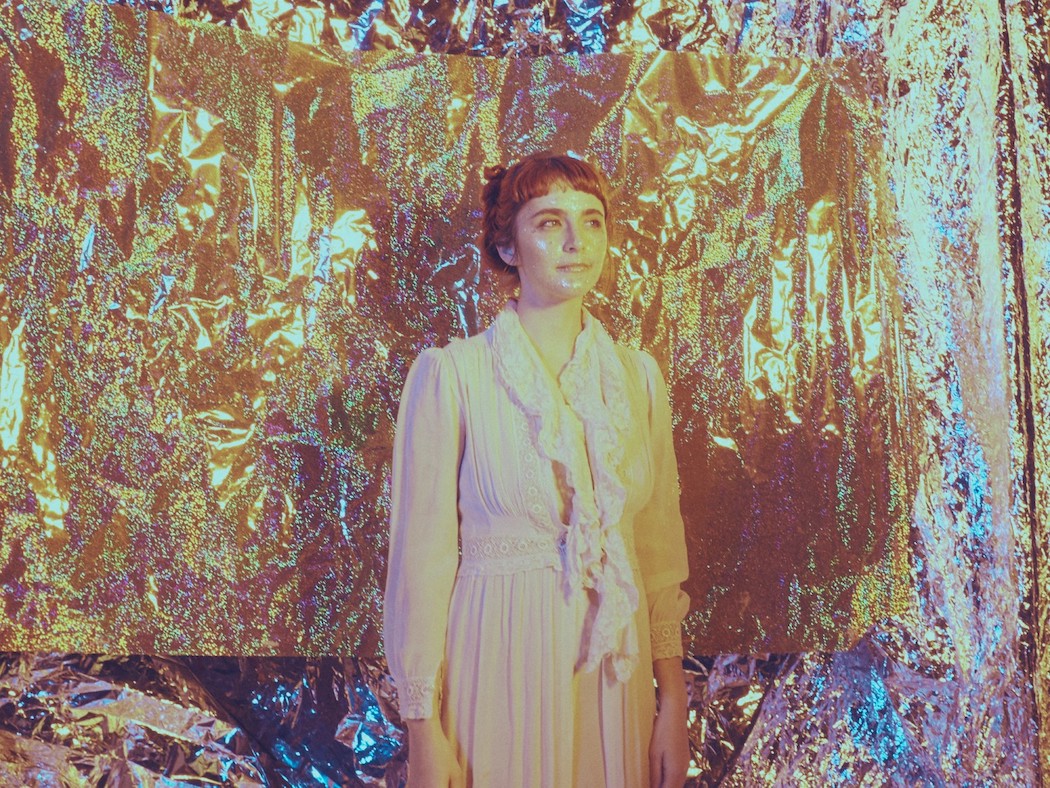 On Endless Space (Between You & I), her forthcoming and debut LP for Bar/None Records, Winter presents her most realized vision yet, drawing inspiration from Broadcast and Melody’s Echo Chamber for a glorious, 3-D journey into her world.

Invigorated by a rediscovered bedroom demo, Winter built out her unfinished songs with the help of multi-instrumentalist Ian Gibbs, who engineered and produced the 11-tracks before passing them off to Pat Jones (Toro y Moi, Washed Out) for fine-tuning. The resulting album is a masterclass in attention to detail – flickering guitars sputter in reverse, panning from left to right in perfect synch, while snippets of field recordings are delicately interspersed throughout. On Endless Space, it feels as if Samira Winter has truly arrived, a technicolor daydream in aural form.