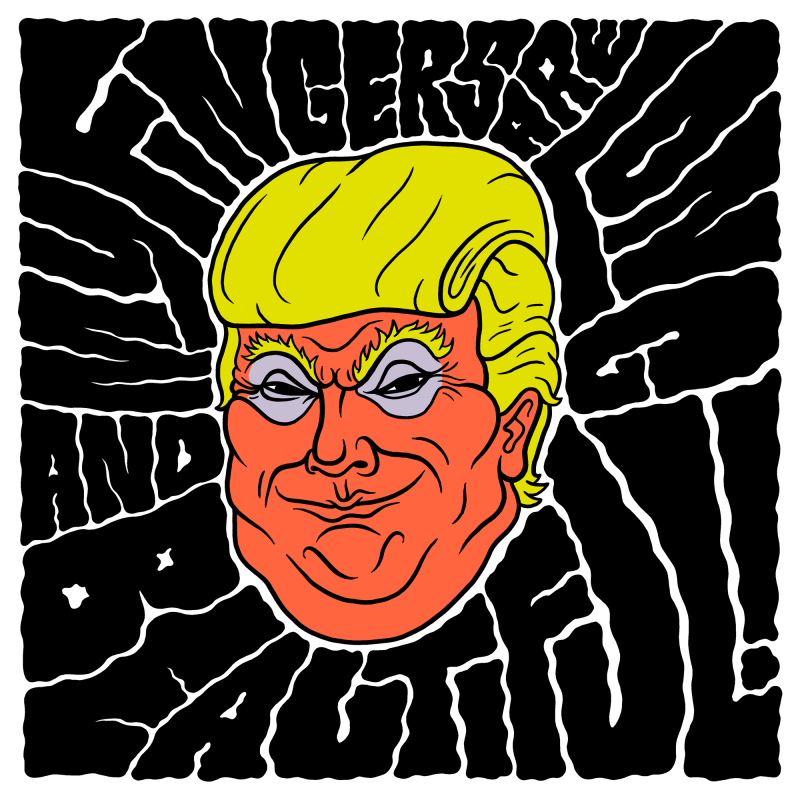 A Bite From the Big Apple : It’s been 14 days since Trump came to power

New at KALTBLUT Magazine! A Bite From the Big Apple is a new column from New York. By Angela Gilltrap!  It’s been 14 days since Trump came to power. I think New Yorkers in particular, are making their way through the five stages of grief: denial and isolation, anger, bargaining, depression and finally acceptance. I swing from isolation, to anger and depression, then back to denial—although I’d like to add disbelief, indignation and outrage into the mix. In the midst of it all—the alternative facts (#AltFacts), fictitious massacres (#BowlingGreenMassacre) and dismantling of all that we hold dear—our  lives go on and those of us in the fashion world, try to cover topics that now seem inconsequential. 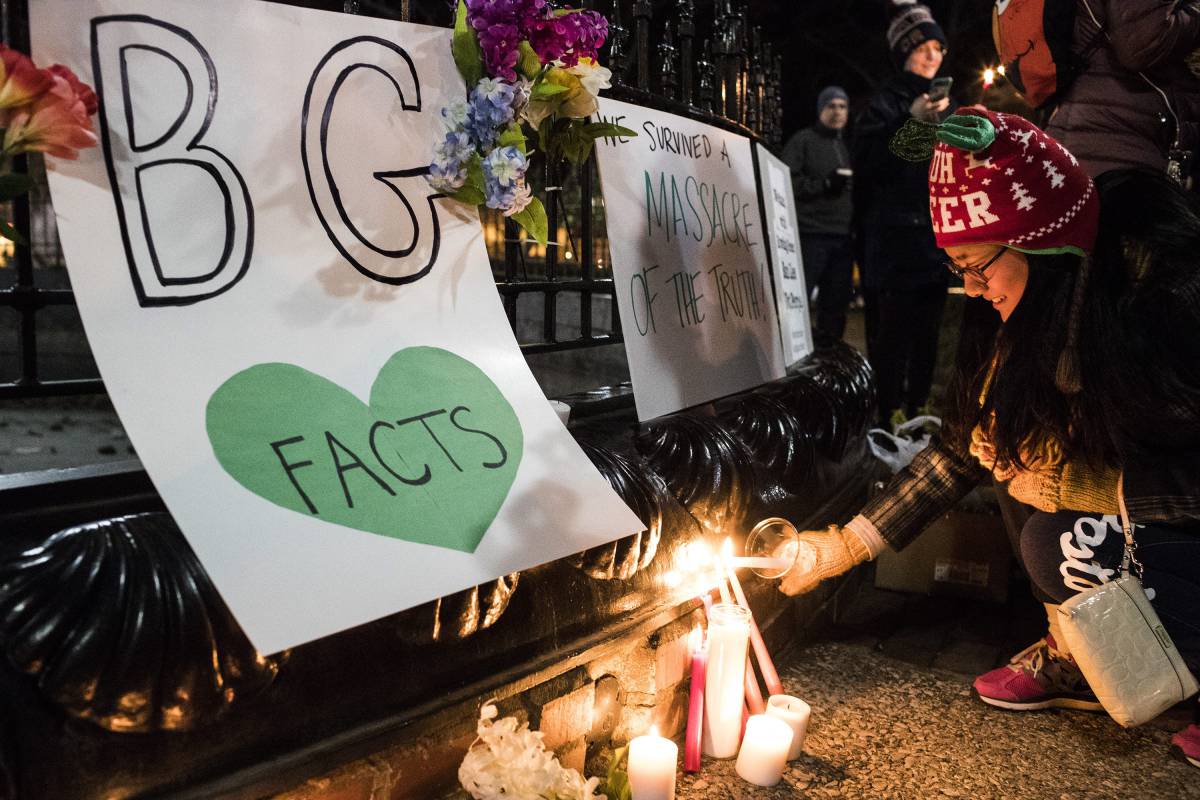 It’s hard to be passionate about this season’s on-trend color when you can hear the sounds of protests in the distance. But fashion has always had a place in the expression of a people. From the pink pussy hats that have come to symbolize a movement to the great political articles that are finding their way to the audiences of Teen Vogue, fashion outlets have been far from silent as we all try and find a balance in a world turned upside down. For me, all I can do is help good people find a platform to inspire others and so, that’s what we’ve been concentrating on at HeavenHasHeels.com and InspiredTop100.com. And now back to our regular programming. 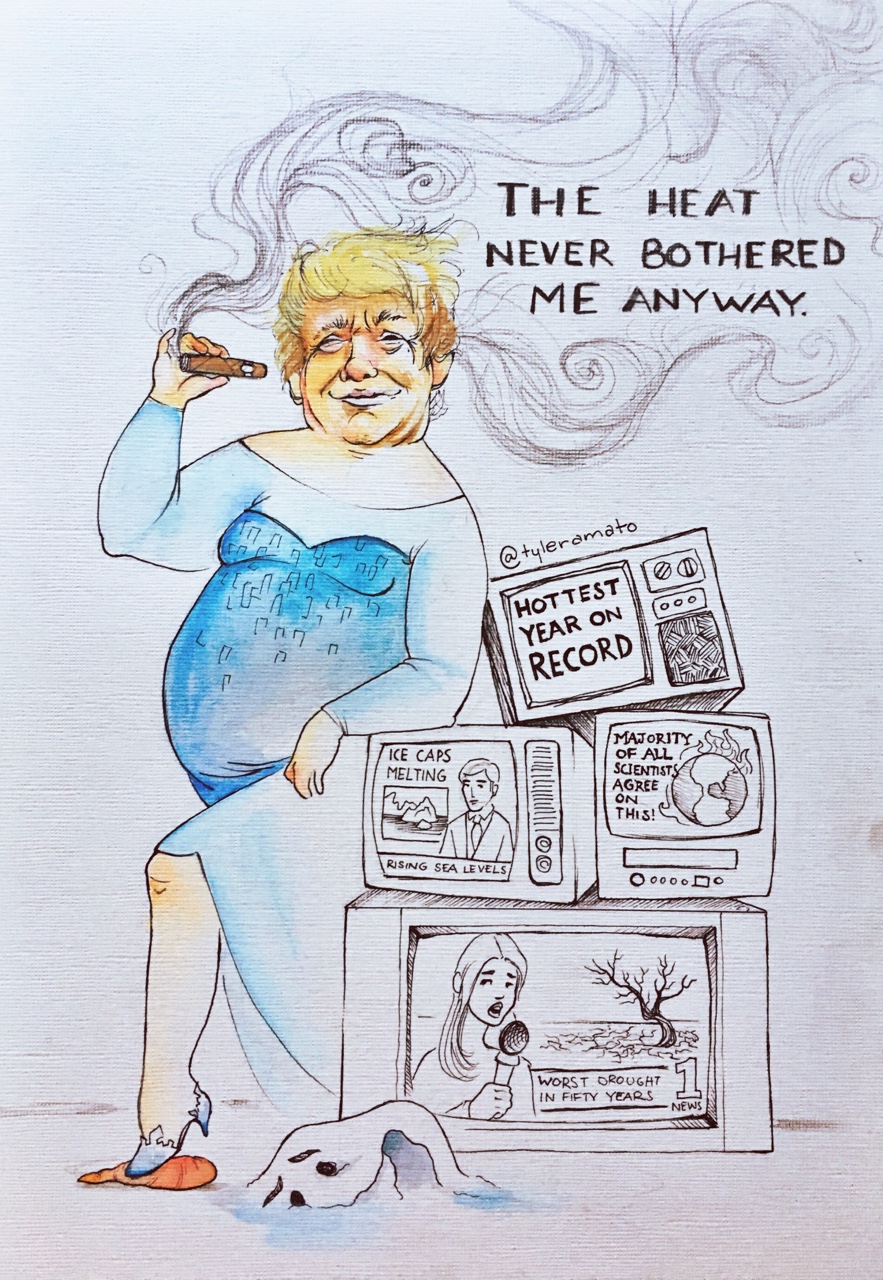 Kanye is once again at war with the CFDA (Council of Fashion Designers of America) over potential scheduling conflicts. The governing body lauds over the season’s fashion calendar in an attempt to coordinate the 500+ events that happen in and around NYC. Kanye is either oblivious or simply doesn’t give a f&*K about these rules and regulations and continues to try to add his show to the calendar at the last minute. Last season was a nightmare with many designers loosing their booked models, press and editors as they flocked to Kanye’s disastrous spanx-inspired collection. For many it wasn’t only the last minute addition but the burden on editor’s time as the rapper-turned-designer “stole” four hours (which equates to a year in fashion week time) of each editor’s time by choosing a remote location where guests had to rely on transportation out of the venue provided by Kanye’s disorganized team. But while fashion insiders love-to-hate Kanye, they still turn up in droves and flaunt their invites while dissing each collection. It will be interesting to see what happens this year after Kanye’s highly publicized support of Donald Trump.

After unrelenting public pressure U.S. retailer Nordstrom has dropped Ivanka Trump’s line of clothing and accessories. It looks like other retailers are set to follow suit. It will be interesting to see how this all plays out. In America, money talks so protests are coming in all shapes and forms. 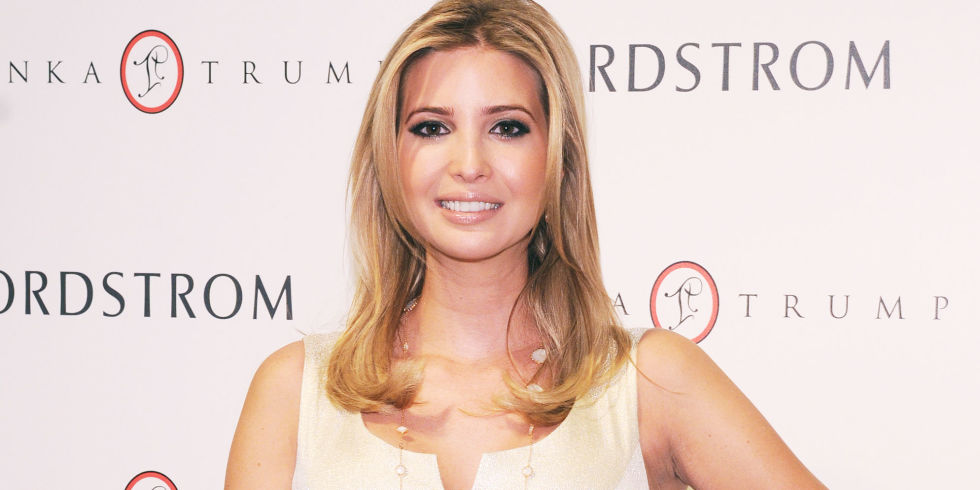 NICKI MINAJ IS BEEFING WITH ZANOTTI 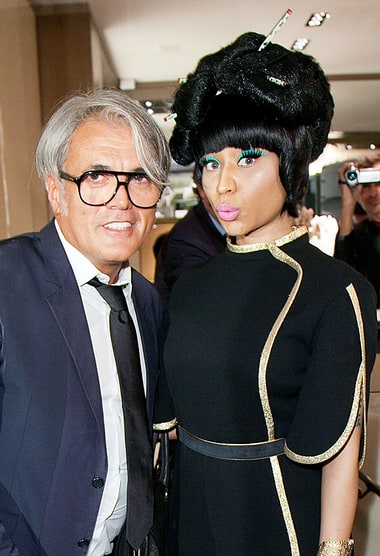 After releasing a capsule collection of footwear and accessories with J-LO, Nicki Minaj is taking issue with Giuseppe Zanotti’s use of her as an (unpaid) muse. The singer/rapper says she met the Italian shoe designer several years ago where he said he had created a sneaker in her honor, naming it the “Nicki.” The beef started today on Twitter when Zanotti’s people reportedly wouldn’t take a call in regards to Minaj doing her own line. #GiuseppeWhatsGood is now trending worldwide. Stay tuned.