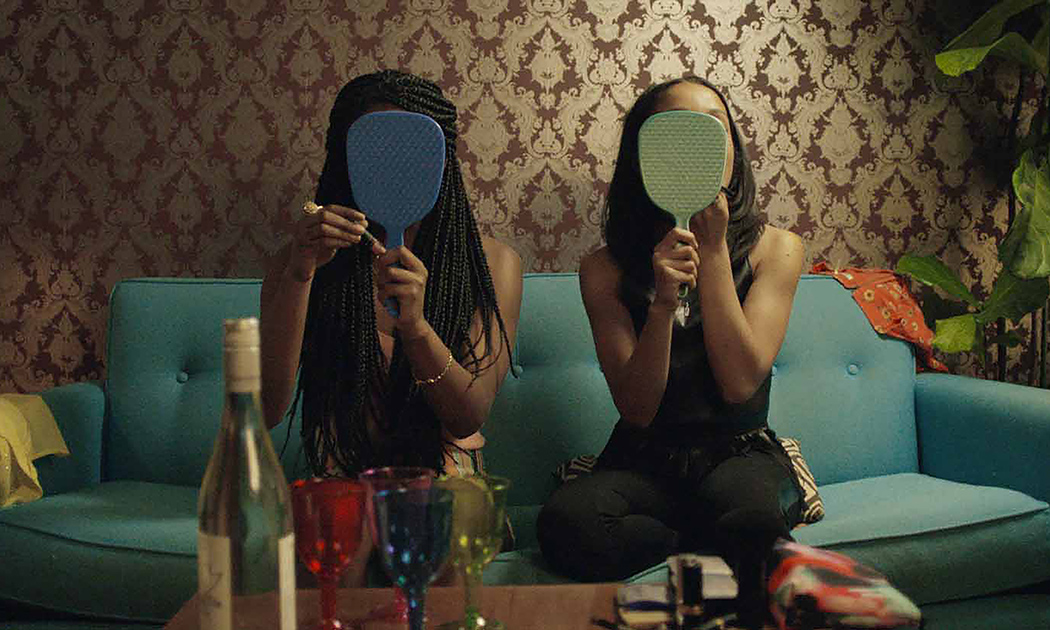 Dutch filmmaker Joosje Duk’s new short film, NIGHT, is an award winning masterpiece. In NIGHT, the carefree dynamic between four friends suddenly shifts following an unpleasant encounter with a nightclub bouncer. NIGHT is a short drama about micro-aggressions, subtle forms of racism that are easily overlooked but no less important to point out. “For my film I wanted to zoom in on the small, everyday interactions of micro-aggressions I see happening around me all the time, which is why I picked New York nightlife as my setting.” says the young film maker Joosje Duk about her work. #MustSeeOfTheWeek

“In the script phase I talked to many women from various backgrounds in New York, who helped me edit and revise the script. They explained to me that it’s hard for white women to understand their privilege unless they were to experience what it is like to be a minority in the United States. When something racist occurs, many people feel like minorities are being ‘too sensitive,’ but what would they say when they were the ones being discriminated against? NIGHT plays with that question and gives people a glimpse of what it’s like to be in a minority’s shoes. 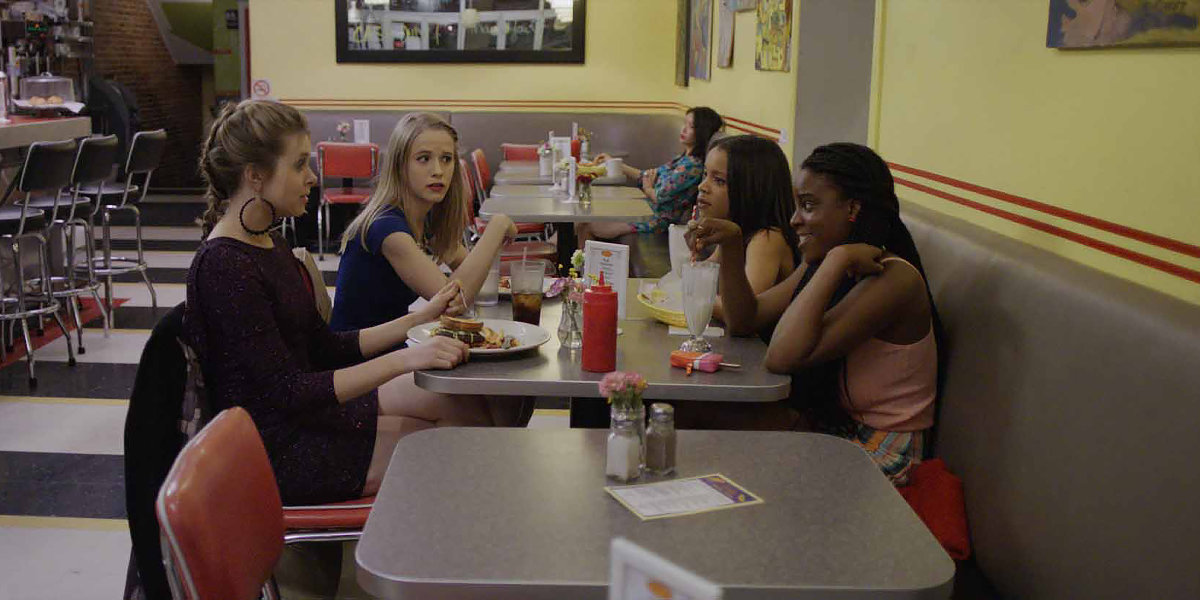 We shot NIGHT on an ARRI Alexa in New York in April 2016 and premiered the film exactly a year later in April 2017 at the Sarasota Film Festival. Since then, NIGHT screened at fifteen film festivals worldwide, among which were the Oscar-qualifying Urbanworld Film Festival and Nashville Film Festival, and the BAFTA-recognized Aesthetica Short Film Festival. NIGHT won Best Overall Film at the Chicago CineYouth Film Festival as well as Best Acting and Best Writing at the Trinity Film Festival. Most recently, NIGHT received the Huffington Post Arts Impact Award at the Nitehawk Shorts Festival in New York.

I’d love for NIGHT to be a story inspiring people to feel confident talking about race in a positive and stimulating way. I hope those who experience micro-aggressions on a daily basis are listened to and taken seriously. Moments of micro-aggressions may seem invisible or innocent to some, but that doesn’t mean they don’t have a severe impact on others. NIGHT is also a film about friendship, and how the dynamic within a friend group changes when people aren’t completely open and honest to each other.” 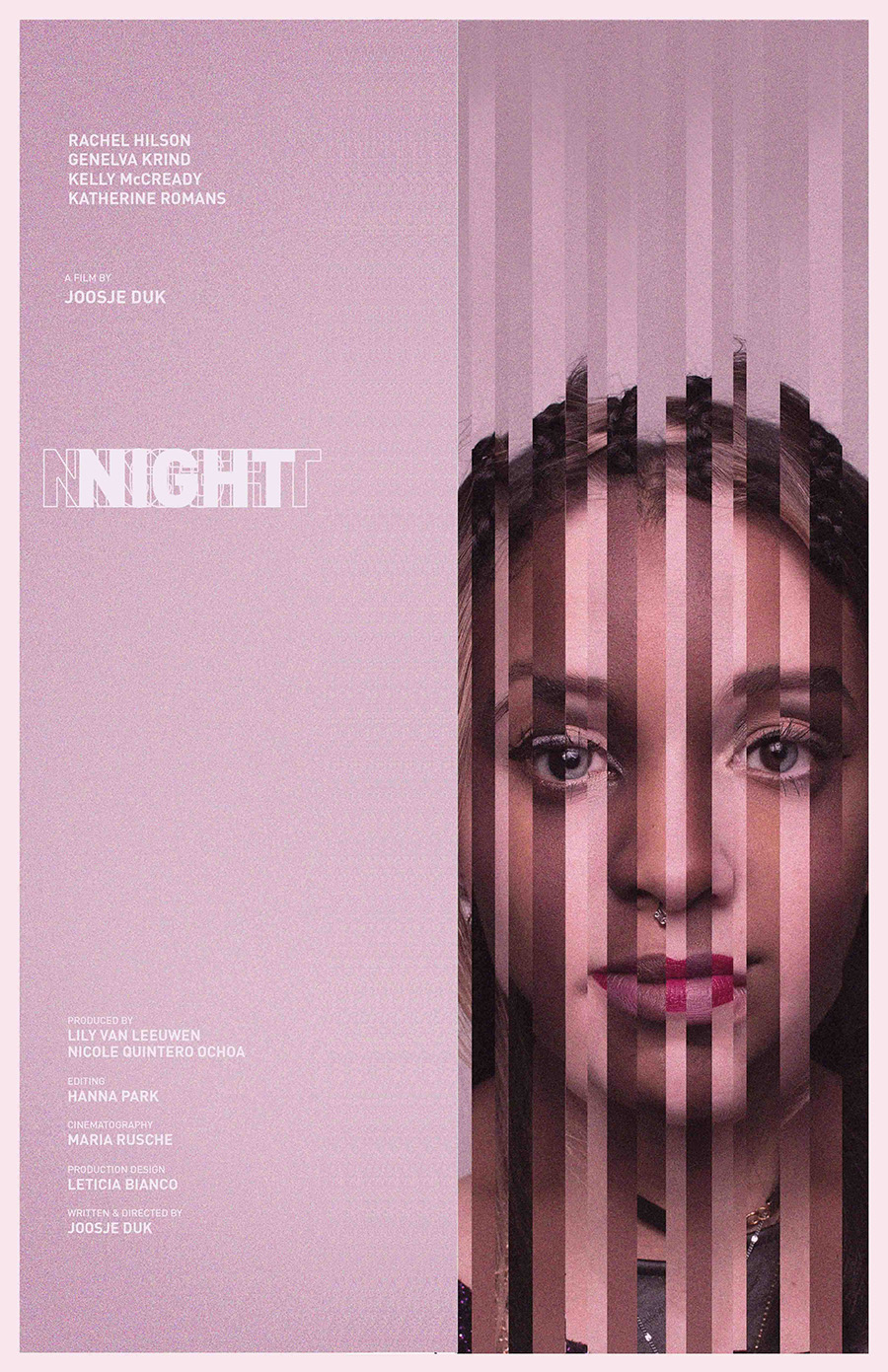