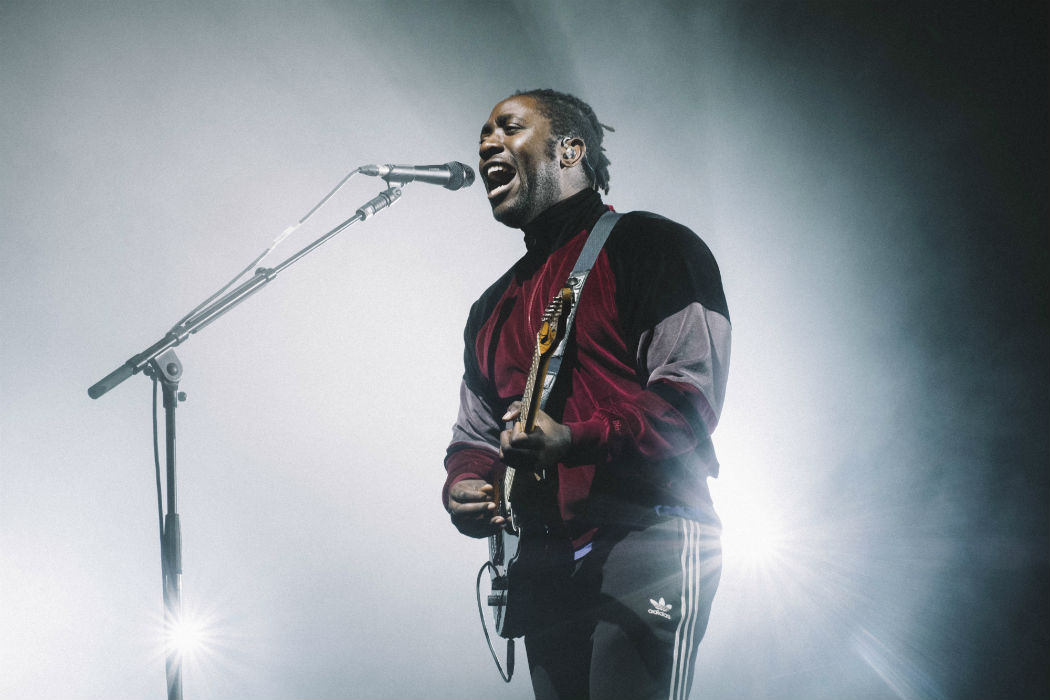 It is not every day that you get to see a band perform their debut album–live in full–a little over a decade since its release. Bloc Party did just that on a six-date European tour, stopping in Berlin half-way through. They played their 2005 indie-staple Silent Alarm in reverse order to a sold-out Columbiahalle. The venue was filled with fans ready to dance and scream along to every word. What’s more? Parts of their Berlin show are destined to be immortalized in a live album recording of the tour that is due to be released 22 February. 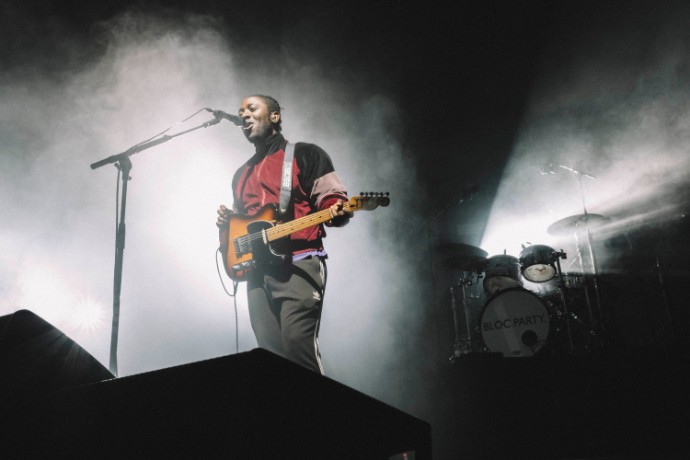 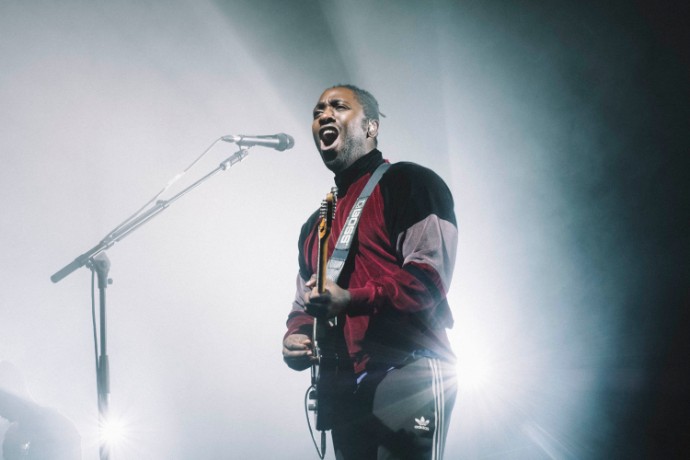 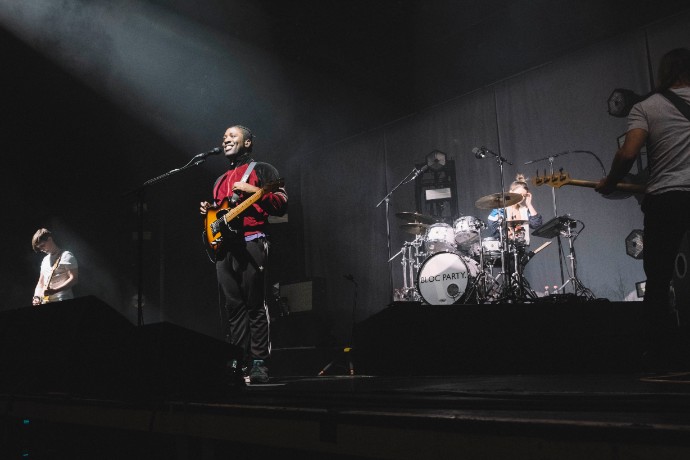 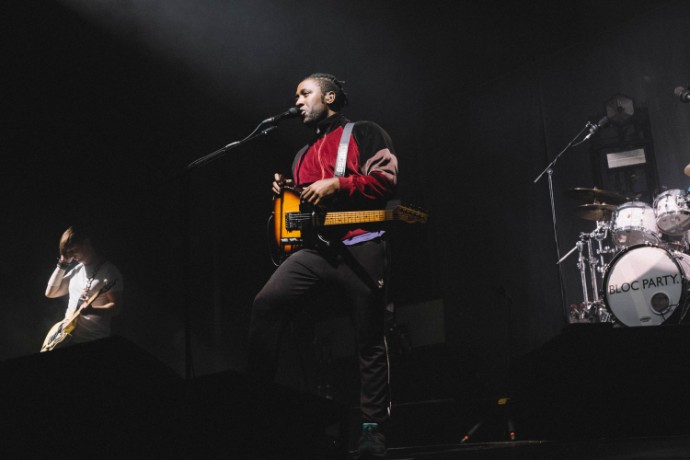 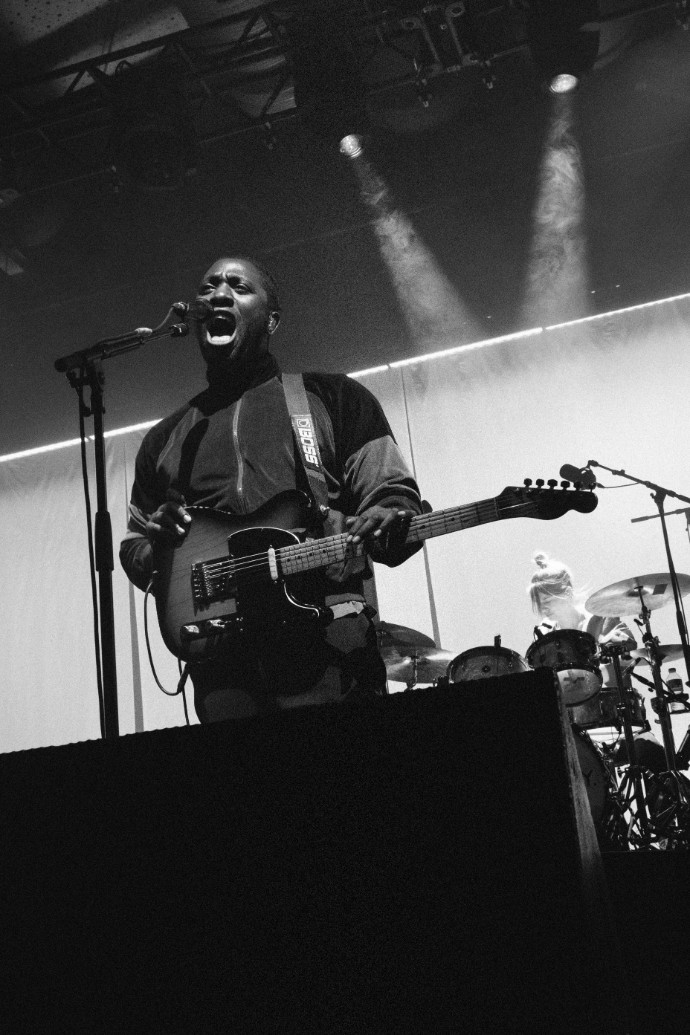 Many of the songs off of the first album have not been played in nearly a decade, while other songs like “Helicopter” and “Banquet” have remained in frequent rotation. The band played Silent Alarm with a vibrancy that fed off of the energy of the crowd. Frontman Kele Okereke even mentioned that Berlin was among his favourite places to play. Bloc Party ended with not only one, but two encores that featured some deep cuts, such as “Tulips” and “The Marshals Are Dead,” and finished up the night with “Flux,” another danceable gem from Bloc Party early days. 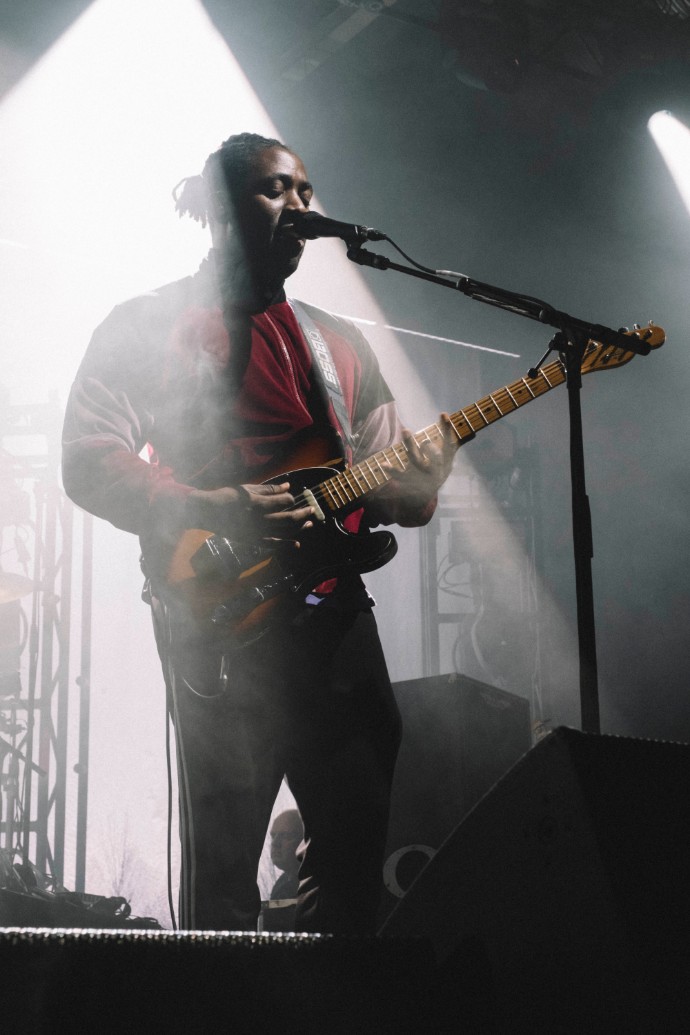 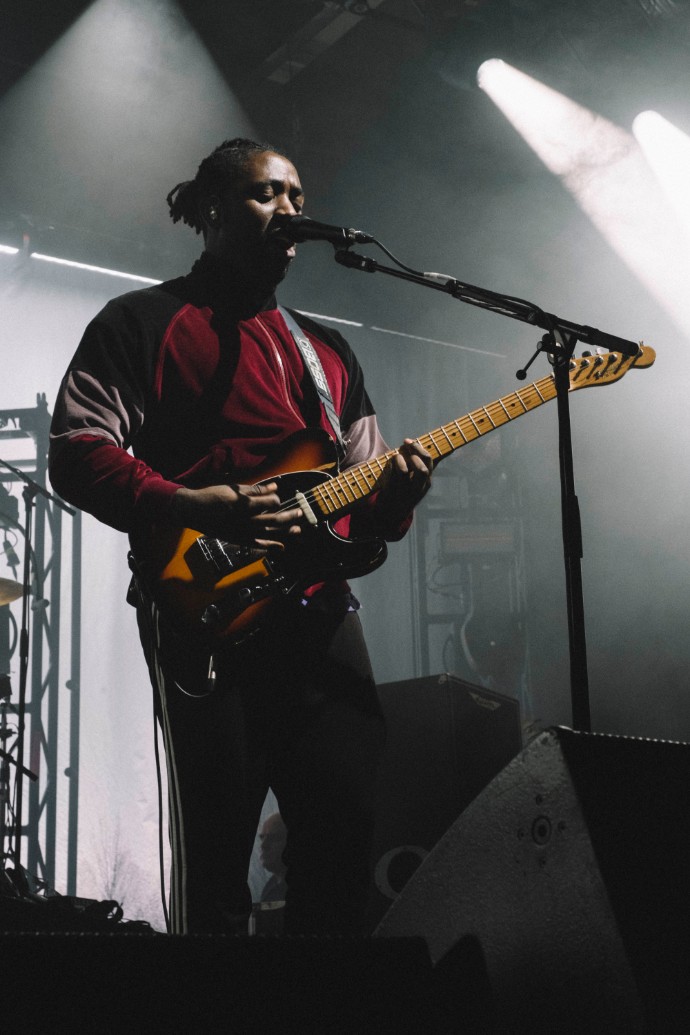 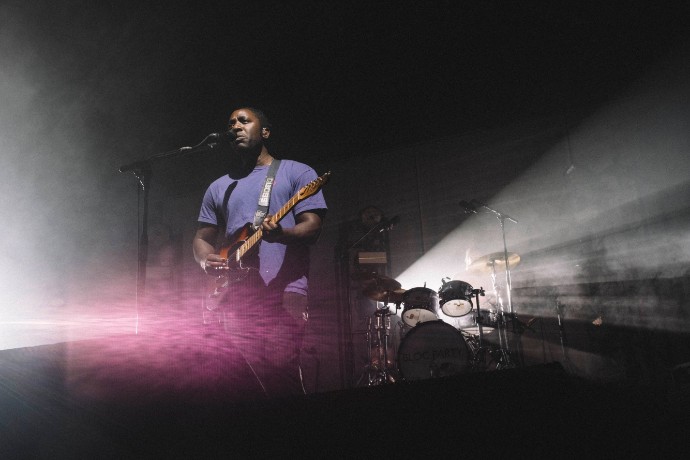 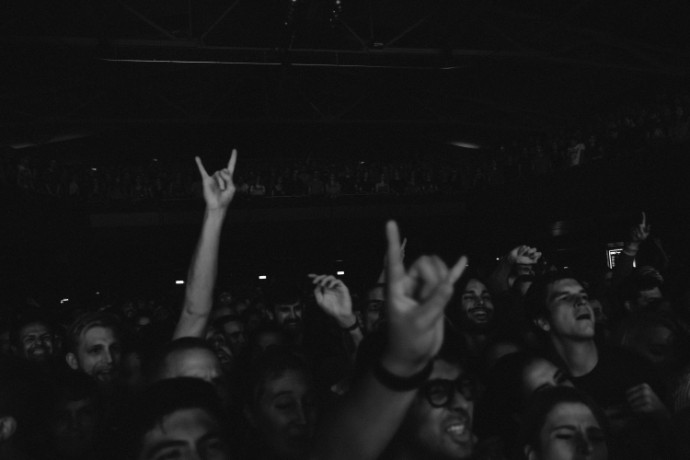 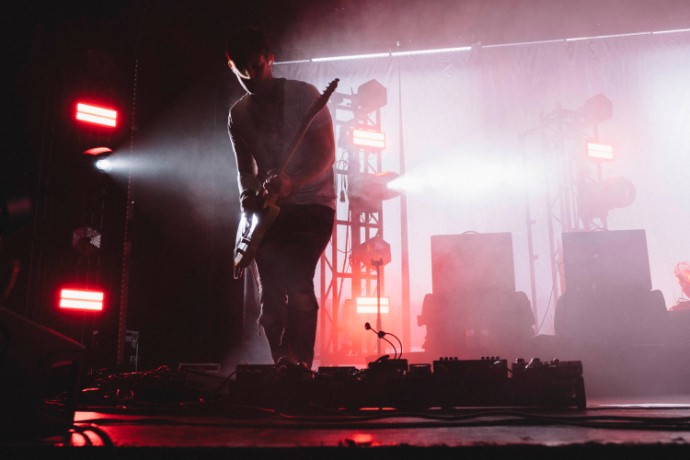