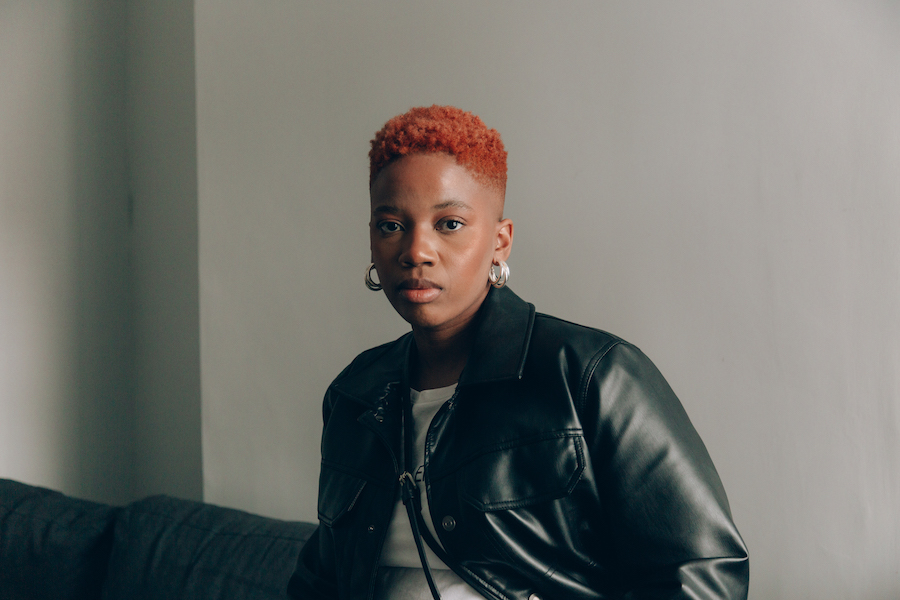 Iconic fashion lifestyle brand Calvin Klein is collaborating with music journal Wax Poetics to celebrate the next generation of journalists who are shaping the contemporary music landscape through their own distinct perspectives.

Titled Plugged In, the project shines a light on four up-and-coming music writers who have been given a platform to share their stories, style and individual language in the music world. Selected from over 100 applicants, each of the next gen journalists were offered educational resources, expert mentorship and paid commissions to create a long-format feature about their favorite music topic, to live on Wax Poetics.

On the partnership Brian DiGenti, Editor-in-Chief of Wax Poetics said: “Since our relaunch we have set out to give as much support to younger writers and content creators as we can. Calvin Klein has been an amazing partner in helping bring this to life. We have been overwhelmed by the quality and energy that the applicants and winners have brought, and we can’t wait to see what the future brings for them.”

Exemplifying the sounds of the future, the young writers’ unique stories and video portraits launch today on both www.calvinklein.de/edit-1 and waxpoetics.com

The featured Plugged In writers are:

Music writer Amelia Fearon is from Manchester, England, and thrives on the city’s rich musical lineage. Obsessing over the details and absorbing Manchester’s history at every turn, Amelia dives into its most famous scene, post-punk, and how acts like Joy Division, The Fall, New Order, A Certain Ratio, and The Smiths created a long-lasting influence that is reflected in the current music of the city and the world over.

Vuyokazi Mtukela feels a special connection to Miriam Makeba’s years spent distanced from her place of birth. In a richly detailed story, she draws parallels between the diaspora experience and the famed South African singer and activist’s stormy life in exile.

Music journalist Maeve Hannigan, a Scottish Highlander now living in urban Glasgow, explores the city’s emerging jazz scene. Glasgow’s sound is in adolescence. It is a growing noise of changing personalities, communities, and improvisations, and is now home to some of the finest jazz musicians in Europe.

Violeta Arango, who is of Colombian descent, lives between London and the Canary Islands. She explores the authentic Latin connection in London’s thriving music scene, photographing and interviewing two up-and- coming Latinx artists who are infusing their music with elements from their native cultures.

Plugged In follows in the footsteps of Calvin Klein’s acclaimed 2021 Self Published project, for which it collaborated with Dazed to showcase best-in-class emerging magazines from across Europe.