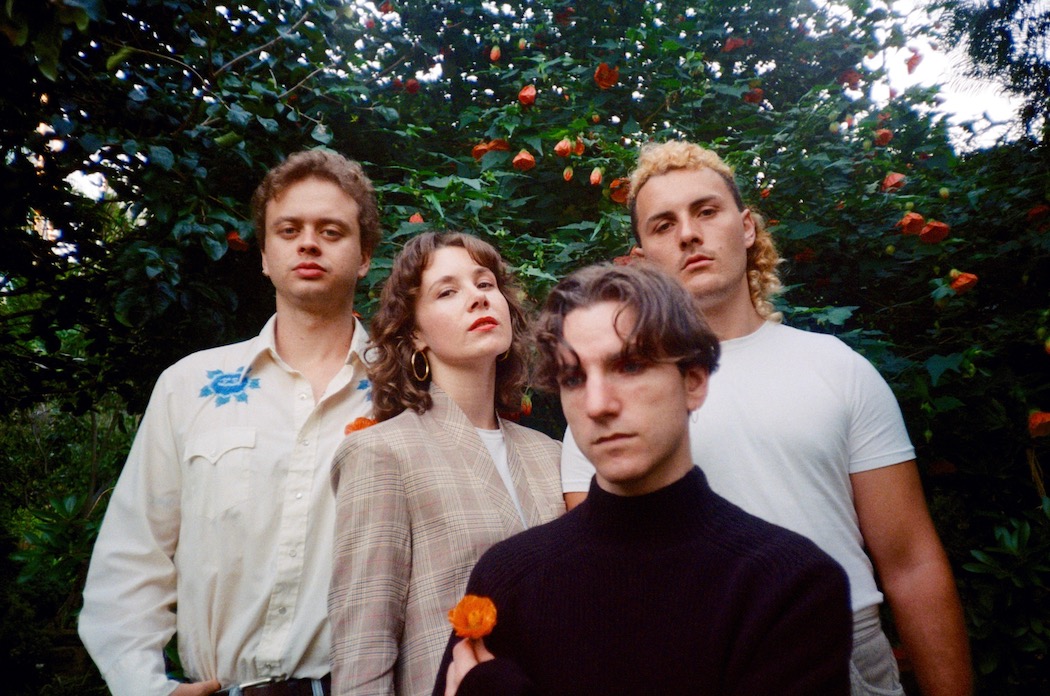 After recently joining the New World Artists family, jangly indie rockers Sunscreen present their highly anticipated ‘Falling In An Elevator‘ EP alongside an announcement of an Australian tour next month, visiting Wollongong, Sydney, Melbourne and Brisbane. Produced by Simon ‘Berkfinger’ Berkelman (Philadelphia Grand Jury, Art Vs. Science), ‘Falling In An Elevator’ exudes a beautiful toughness across its five tracks. “To us, this EP is a tiny photo album of five snapshots from different times throughout the past two years,” vocalist and guitarist Sarah Sykes explains, “All the songs were written collaboratively as a product of spending time together – whether at our practice studio, or in our old sharehouse. ‘Falling In An Elevator’ explores self-possession and freedom in times when emotions are pulling you beyond your own control and autonomy. Because that’s essentially what life is sometimes – we get pulled by forces beyond our control, similar to being trapped in an elevator.” ‘Falling In An Elevator‘ is out Friday 23 August via Spunk! Records and is available for pre-order now.

Sarah continues, “The image of a falling elevator also came from a literal experience of mine. I once worked a day job in a tall office building, and actually got trapped in the elevator. The lights blacked out, and it started to plummet for a few seconds. Though it was over quickly, in those short seconds I feared for my life. When I got out of the elevator, grateful to be alive, I called the person most special to me. You can hear this in the EP’s last track ‘Think About You’: ‘I fell in a dark room, for one moment my life was through. You were the one I called straight afterwards.’

We were incredibly lucky to work with our producer Simon Berkelman at Golden Retriever Studios, his studio in Marrickville here in Sydney. We live-tracked the EP to tape, which gave it a warmth and energetic live quality we wouldn’t have been able to achieve otherwise. Simon is a genius, and actually brought a lot of his studio gear back over from Berlin, where he used to live. “ 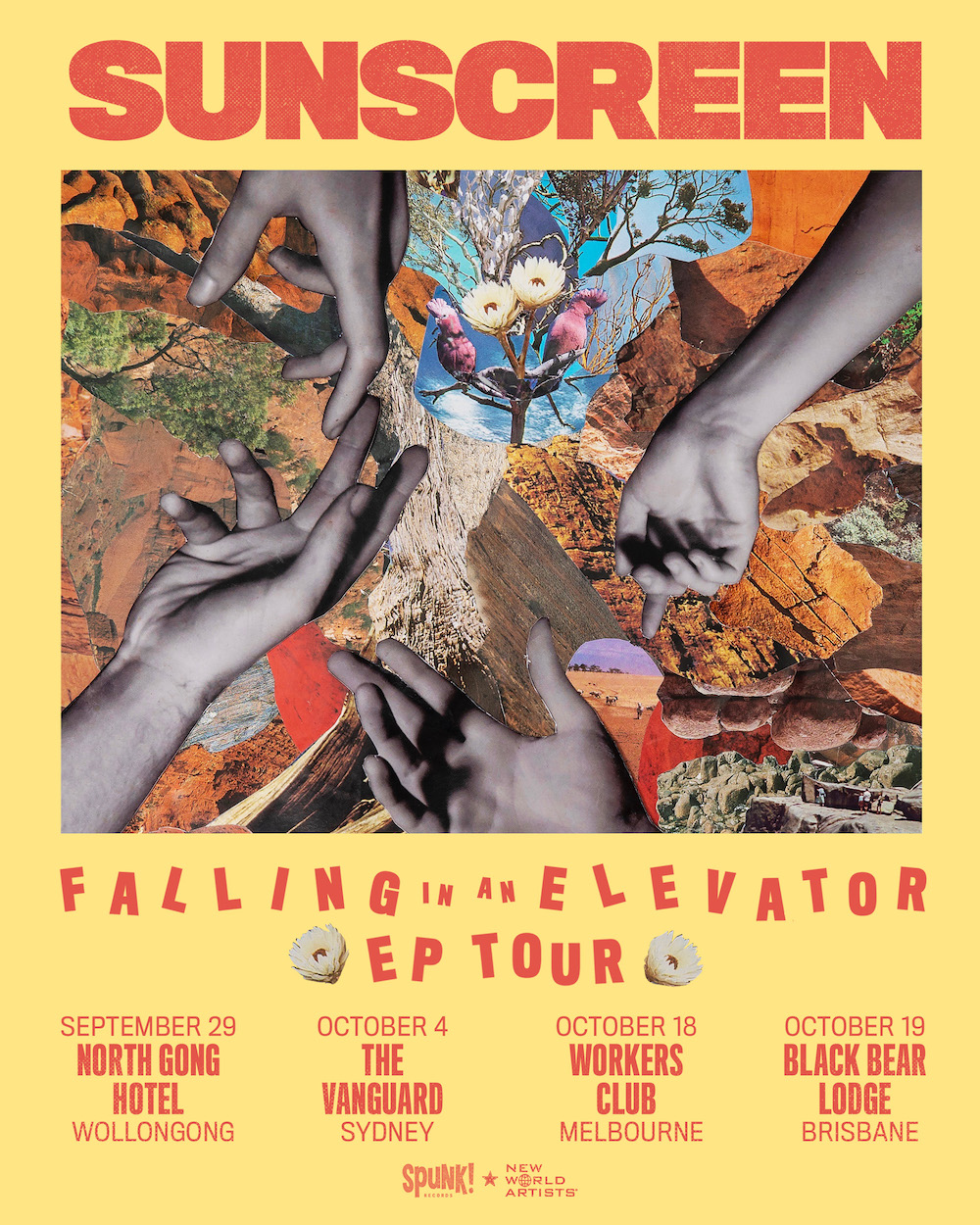