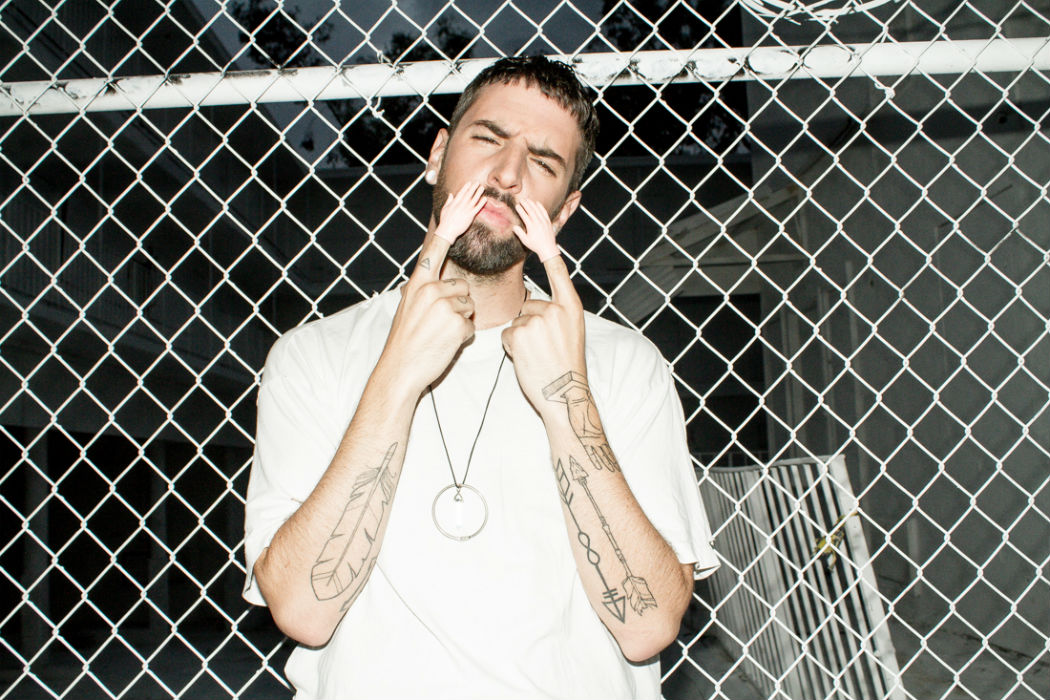 Sounds for the weekend! This week we present to you Laskaar’s H2O mixtape for KALTBLUT Magazine. In his own words, this mixtape is a soundtrack type journey exploring water, “Our planet is covered with it, and our bodies consist of 60% water. Since water carries sound and vibrations I feel like there’s a resonance between the music and the atoms in our body that vibe to it.. The mix is an exploration / reinterpretation of the idea of soul music; one that covers seemingly distant and unrelated artists such as Björk, FKA Twigs, Sade, and Erykah Badu, all in one single, beautiful sweep.” Press play and drench yourself H2O!

“I chose beats and transitions that feel fluid and organic: sometimes they’re calm and liquid, sometimes dreamy like vapor and at other times hard like ice, but always smooth so that the listeners really get moisturized.”

The mix is an exploration / reinterpretation of the idea of Soul Music, one that covers seemingly distant and unrelated artists such as Björk, FKA Twigs, Sade, and Erykah Badu, all in one single, beautiful sweep. Even Bob Marley appears via snippets of a high powered interview he gave before passing. This is not your typical mixtape. A lot of these songs were fully modified: remixed, re-edited, mashed up with other tracks or vocals lifted from other sources; or Laskaar just recorded his own vocals on top of them. Björk on Arca’s production collides with Tweet, Erykah hovers over a typical ballroom beat produced by Beak. Then there’s Laskaar’s own version of Röyksopp’s “Monument”, but set to Doja Cat’s “Nunchucks”. And then there are previews of original joints to come, like the vocals on LSDXOXO’s  “Samurai”. Don’t sleep on the virtual duets with Aaliyah and FKA. And remember: this is just the beginning!

Laskaar is a future soul pioneer, a singer committed to harnessing unchartered soundscapes to articulate the illimitable complexities and contradictions of the human soul. His voice is a signature baritone – smooth, grounded, yet vulnerable. Dabbling in visuals, Laskaar is on a mission to create an ethereal world that perfectly embodies his idiosyncratic sound. Finally, he’s an urban nomad – shuttling between disparate locations such as Berlin, NYC, LA, and his beloved Marakkech.