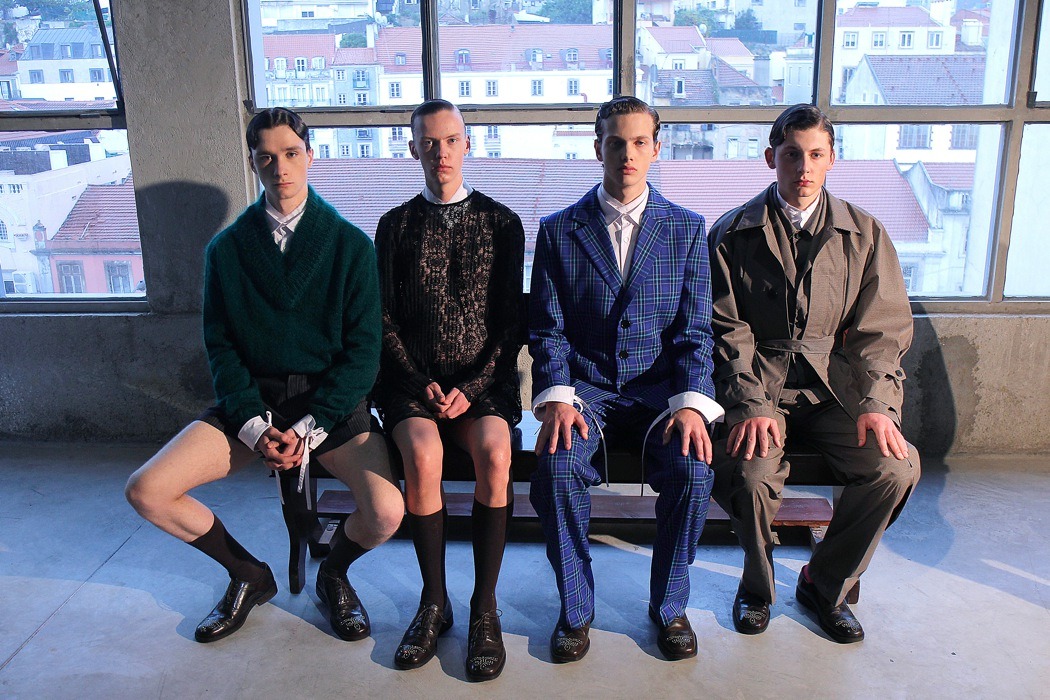 #ModaLisboa – INSIGHT – THE WORKSTATION! Young menswear designer Filipe Augusto unveiled his new and amazing collection last week in Lisbon. “From 8 to 8 comes the one who looks best on Sunday mass. Sunday suit, with a notable crease which follows the sound of elevated bronze”

WE ARE IN LOVE! Filipe Augusto is the biggest talent from ModaLisboa FW19-20! Photos: Ugo Camera 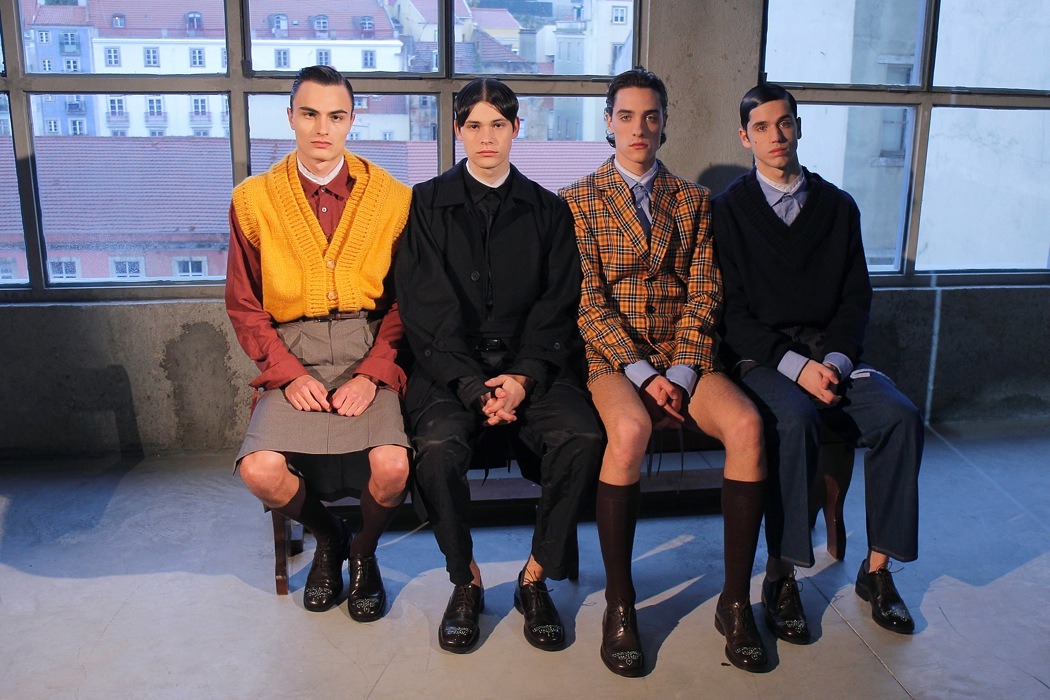 Filipe Augusto, born and raised in Peso da Régua, lives in Porto where, starting in 2014, he did his fashion degree at MODATEX. After graduating in October 2016, he starts interning at the fashion house of Portuguese designer, Luís Buchinho.

In 2017 he joins the Prinçipal Magazine team as a fashion editorial production assistant. In April he won the second place at I-com Global contest. 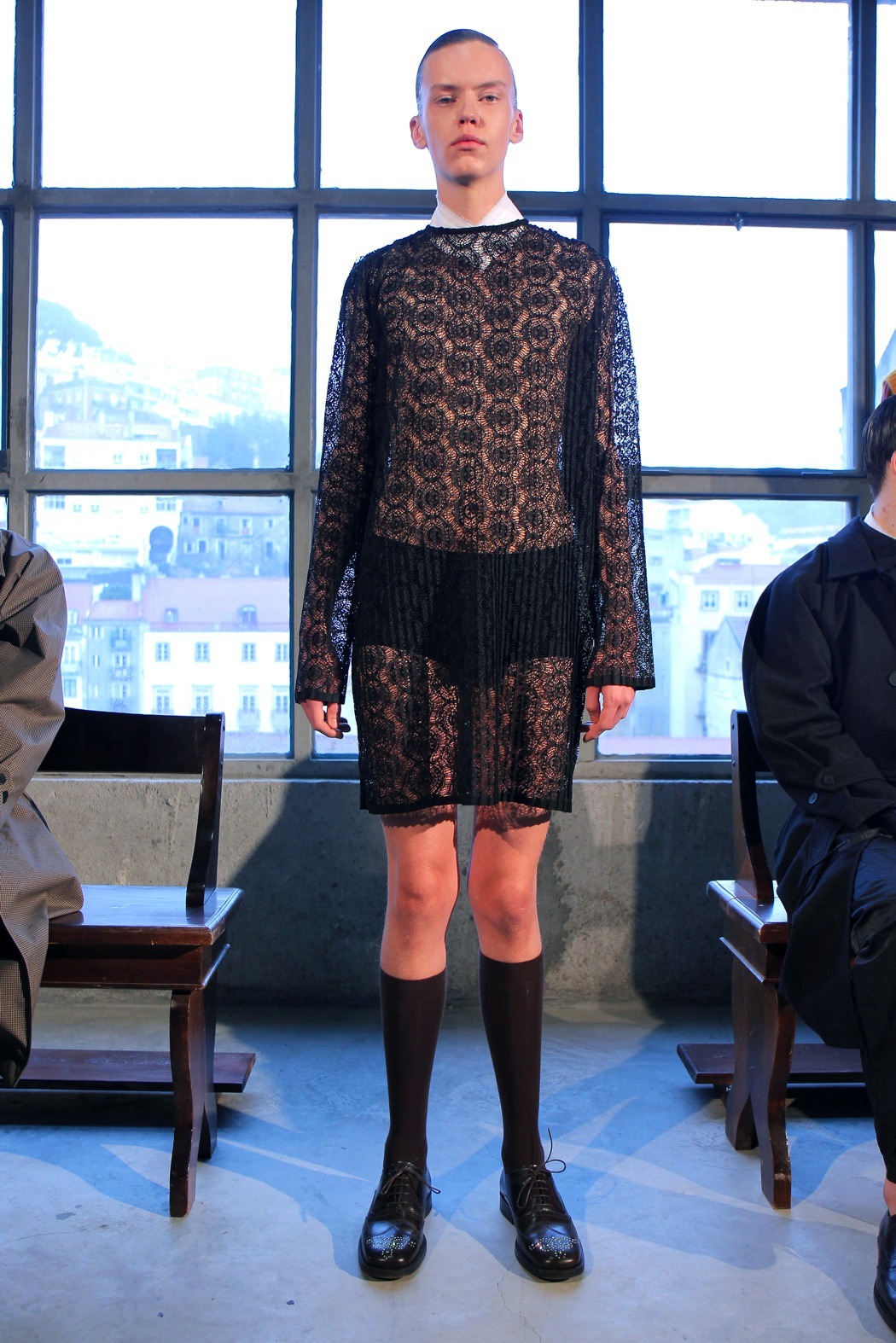 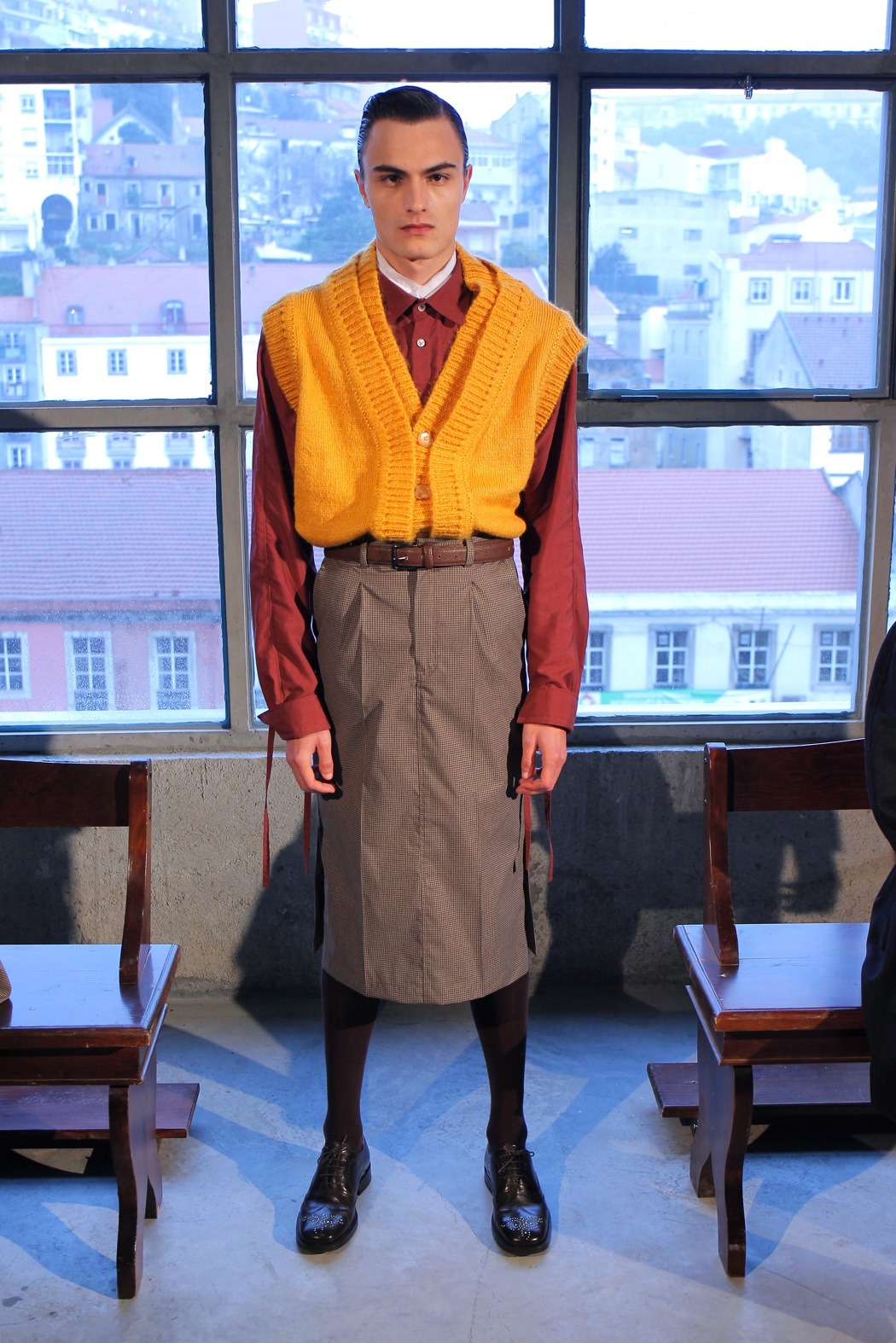 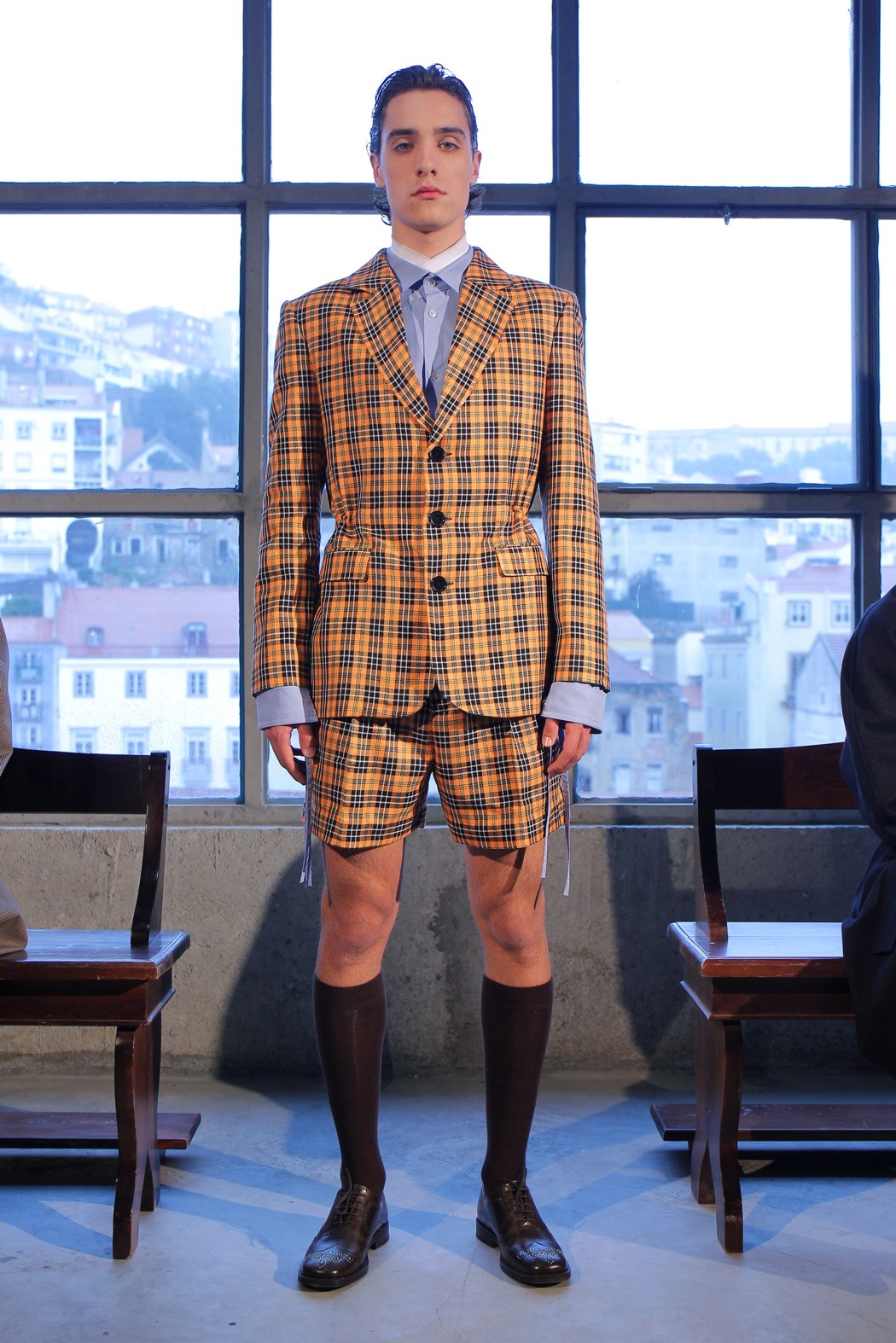 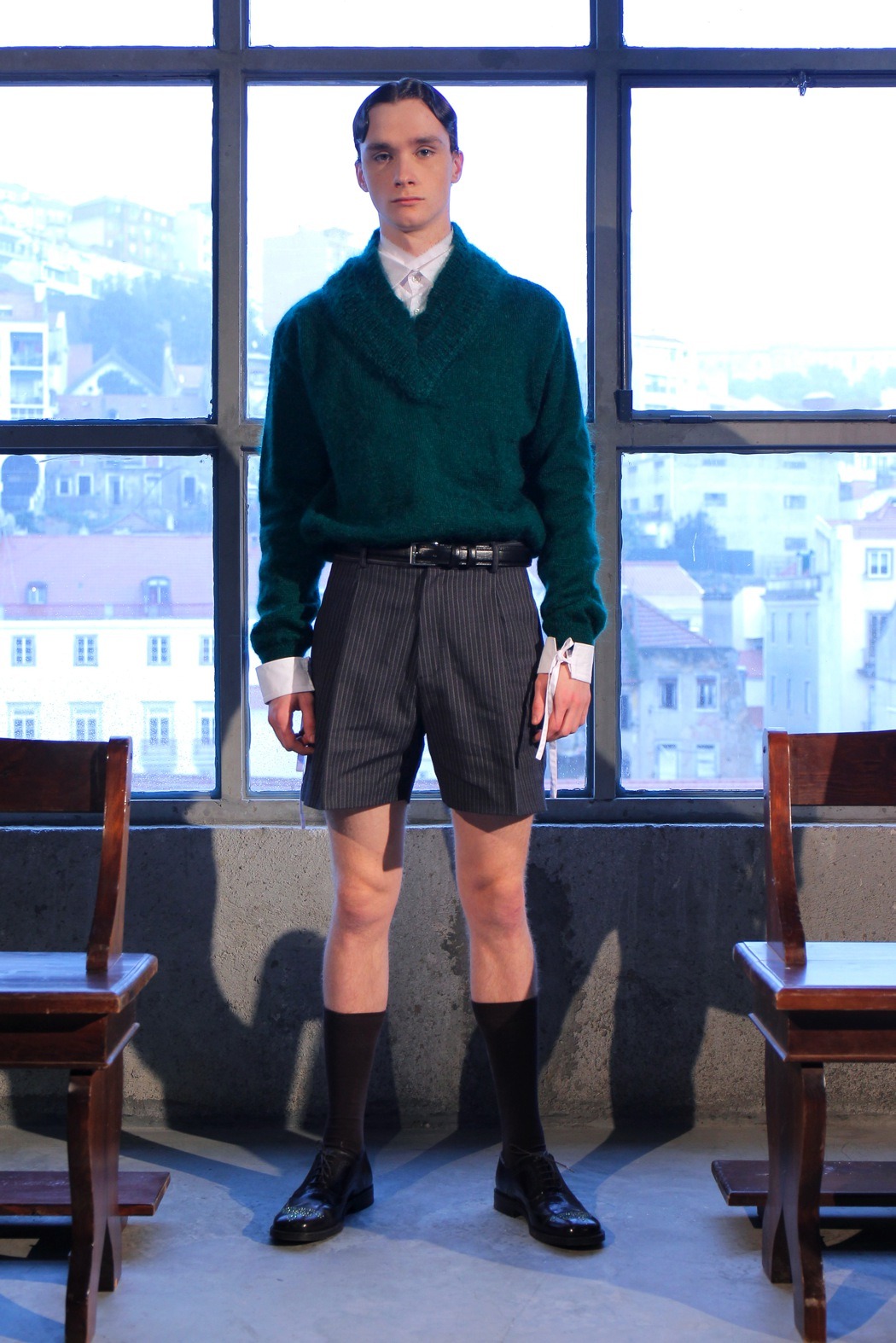 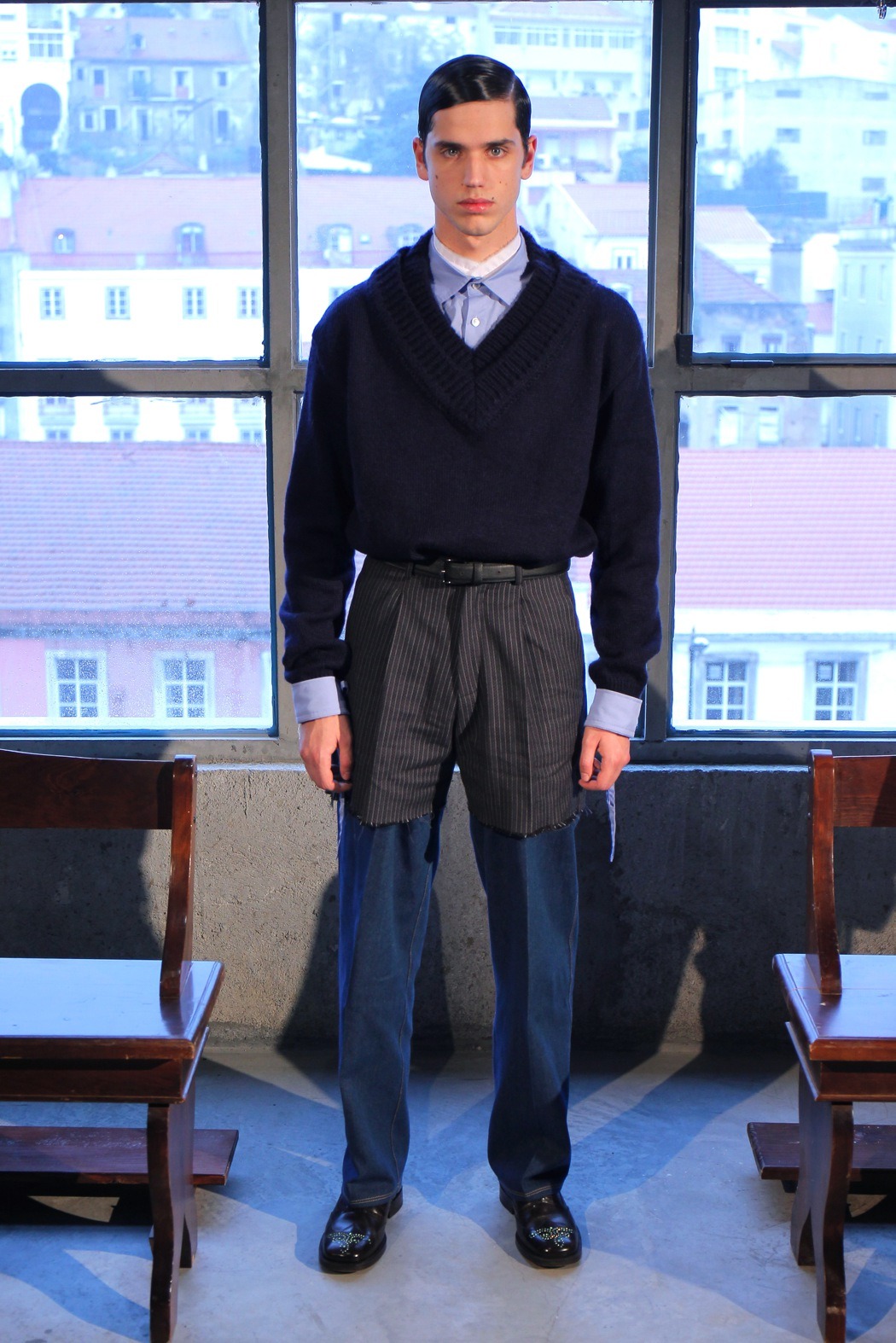 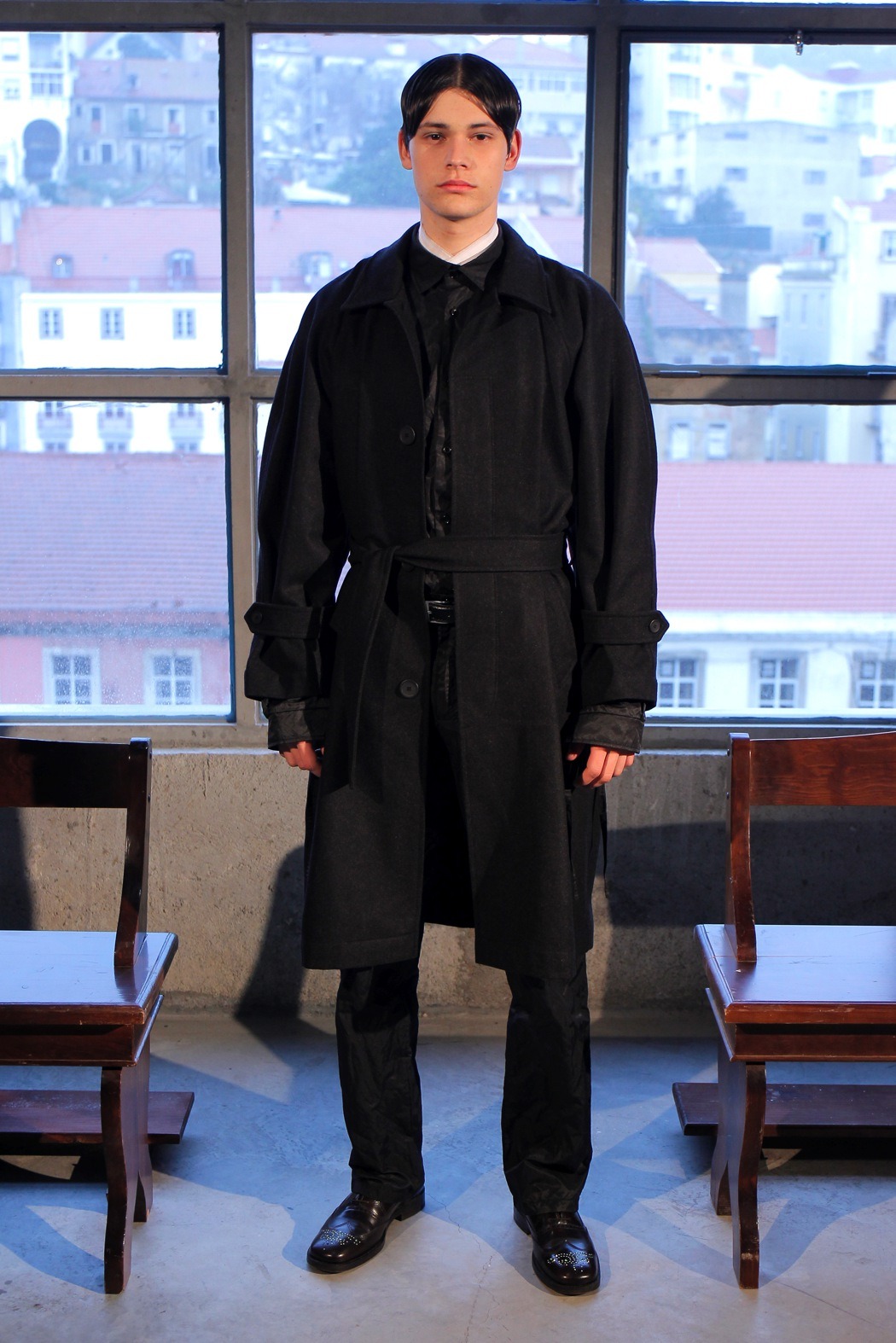 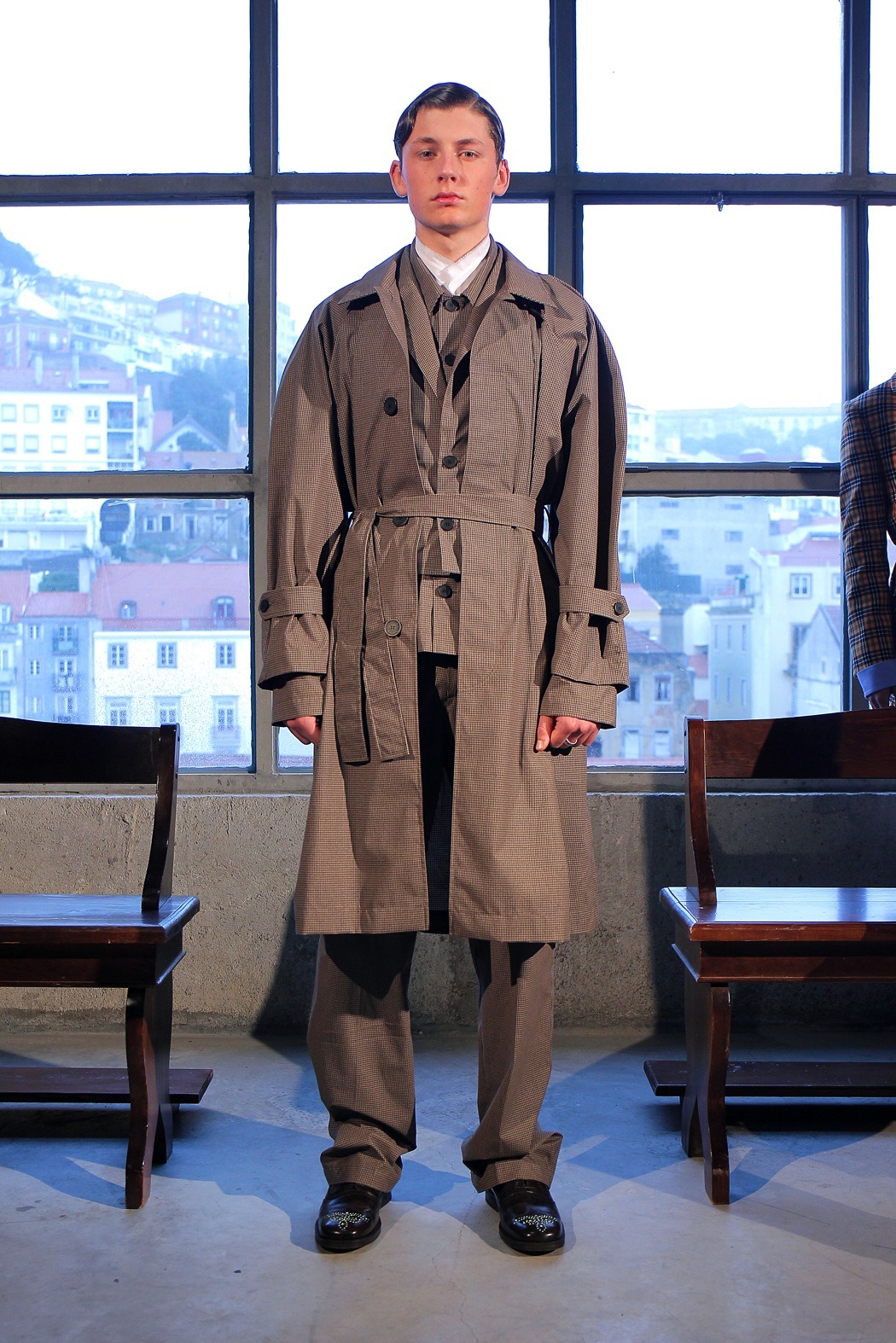 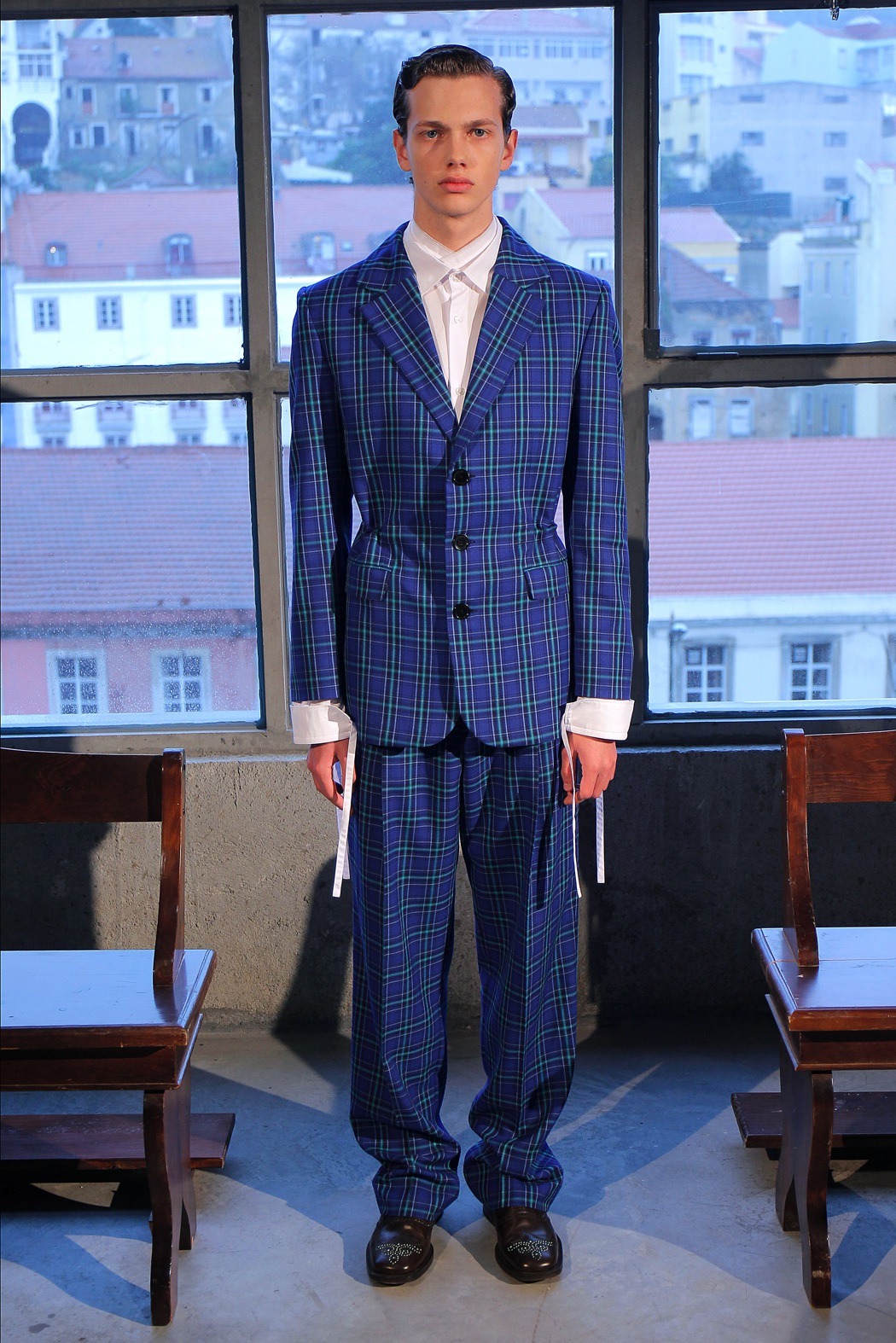 In October of 2017 and March of 2018, he presented his collections at Sangue Novo, the Young Designers Competition of ModaLisboa. In the first edition of the competition, he received an honourable mention and in the second was distinguished with the first place. In June 2018, he also won the FashionClash Festival award, in Maastricht.
www.instagram.com/filipe.aaugusto 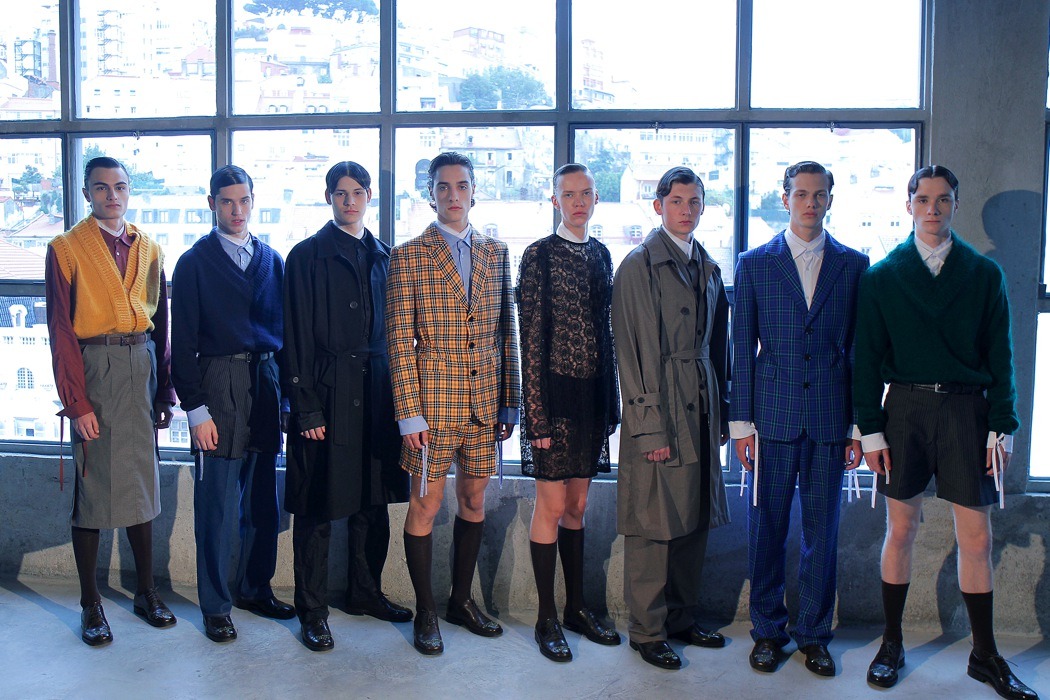