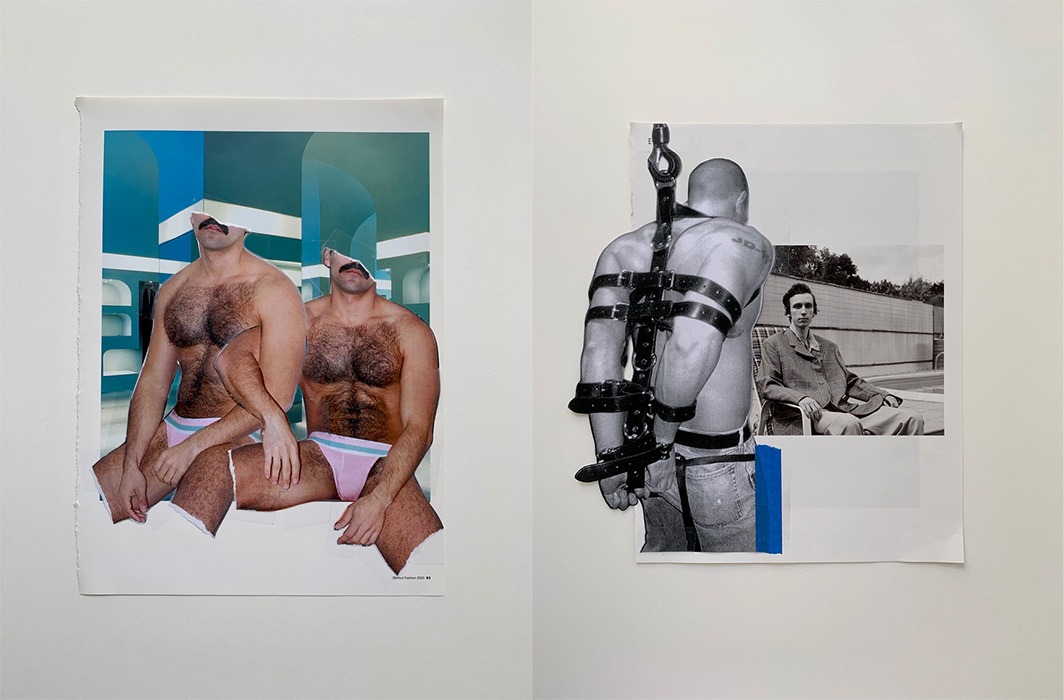 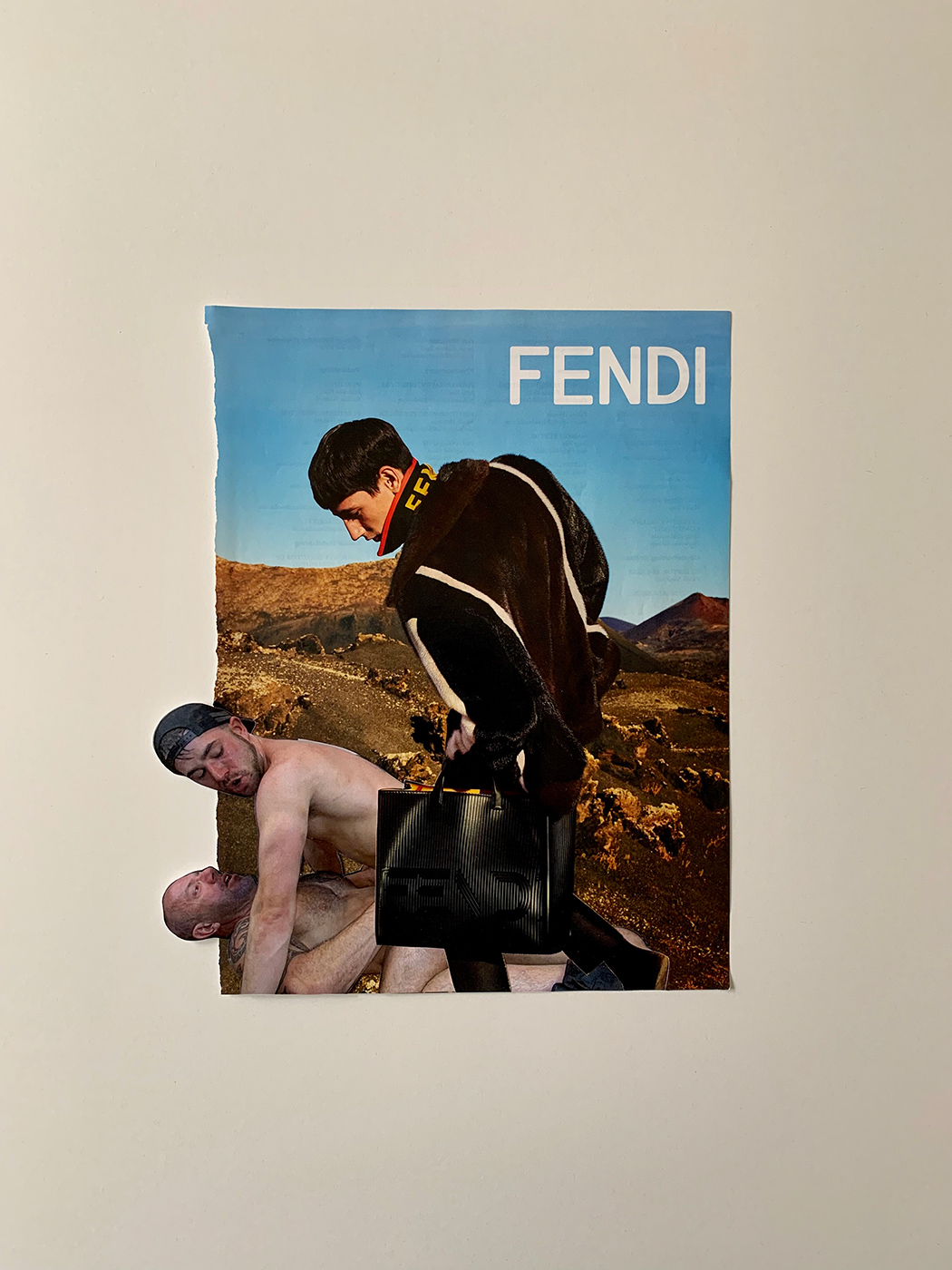 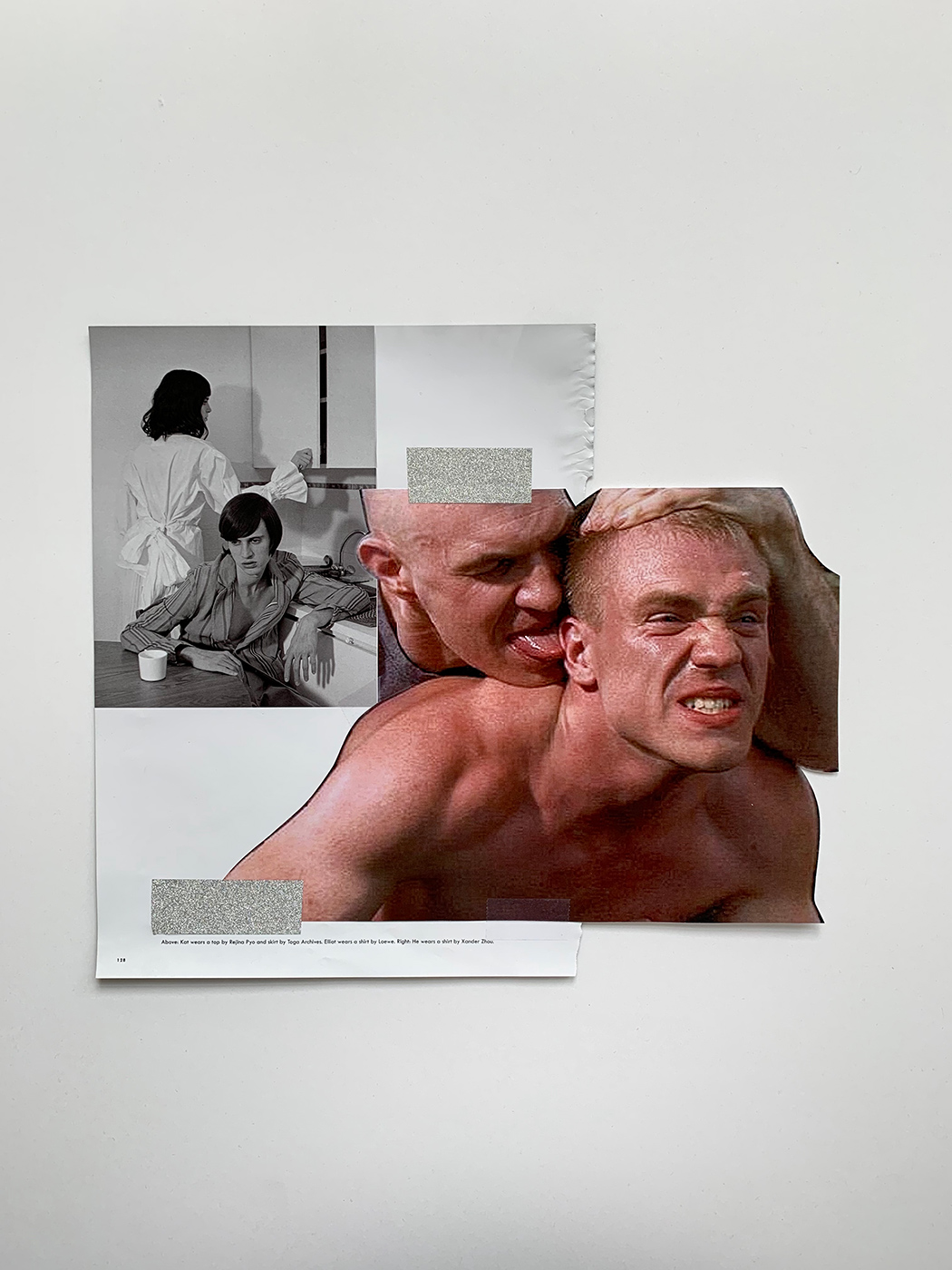 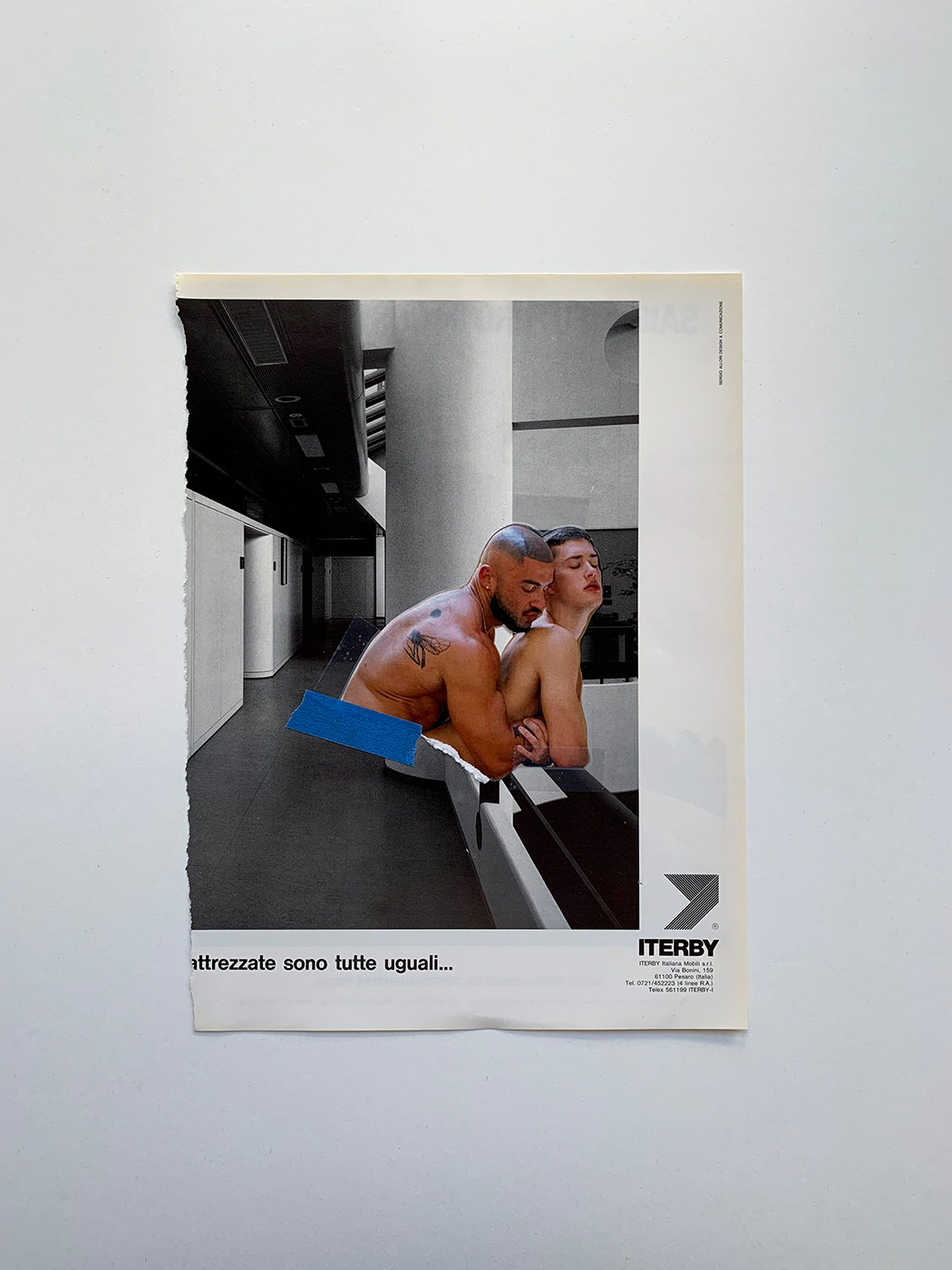 “The need to express myself arises from my personal experiences as a homosexual man. Growing up in Mexico and studying at a Catholic school, the subject of sex and sexuality went hand in hand with guilt and remorse. When I moved to Australia to study architecture and began to experiment with my homosexuality with more freedom, the need arose to liberate and express that sexual energy that I kept so repressed.” 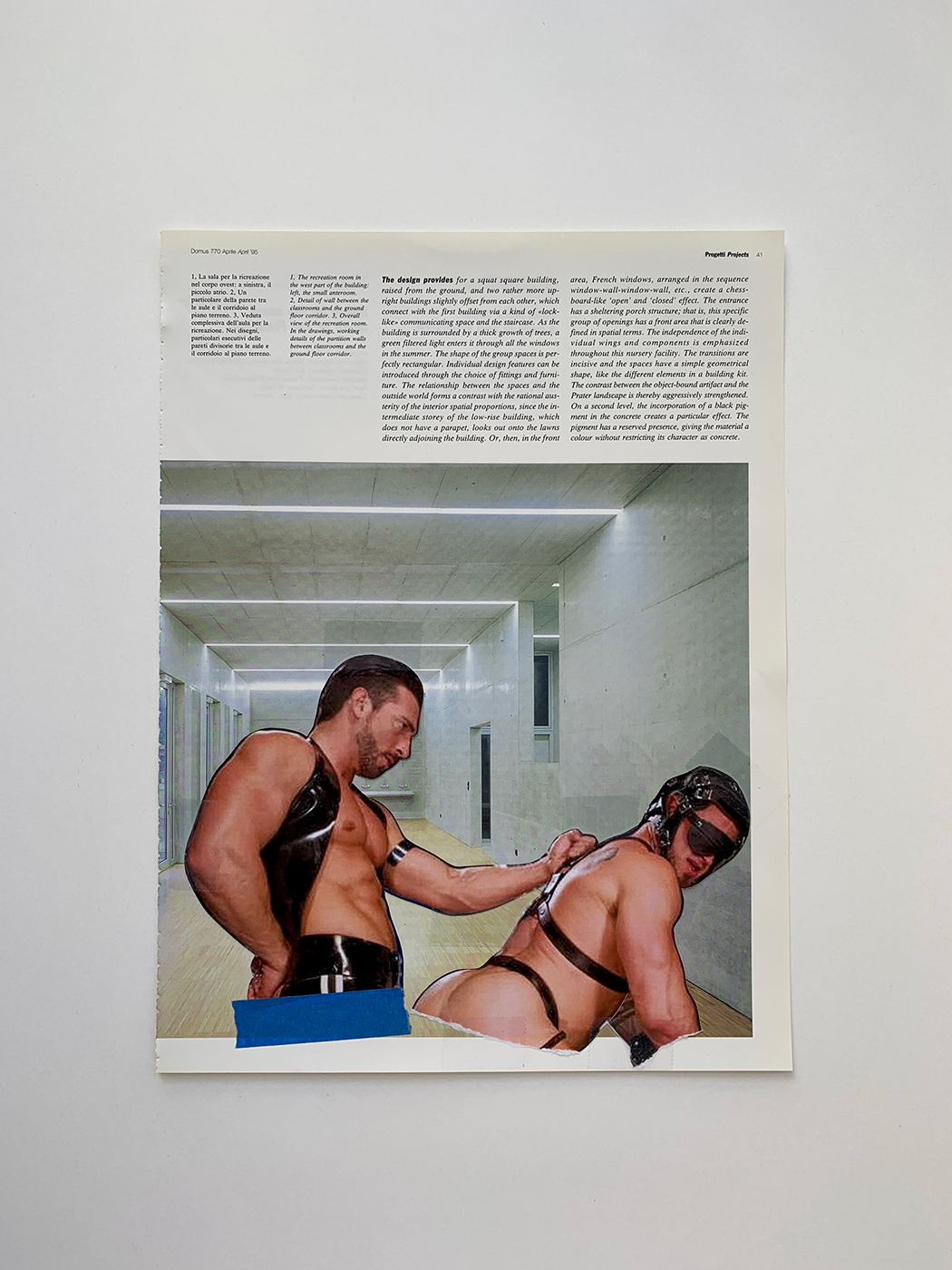 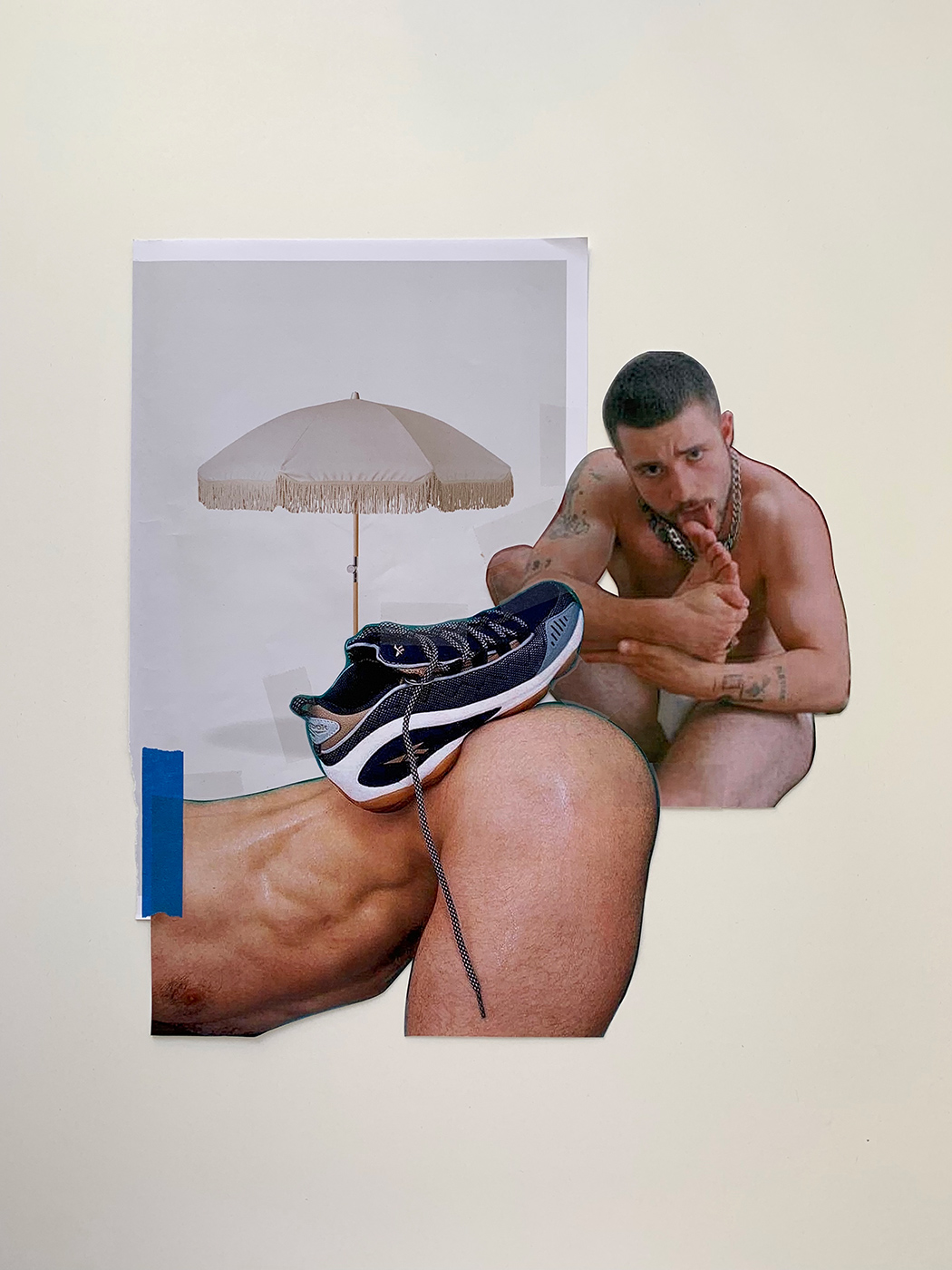 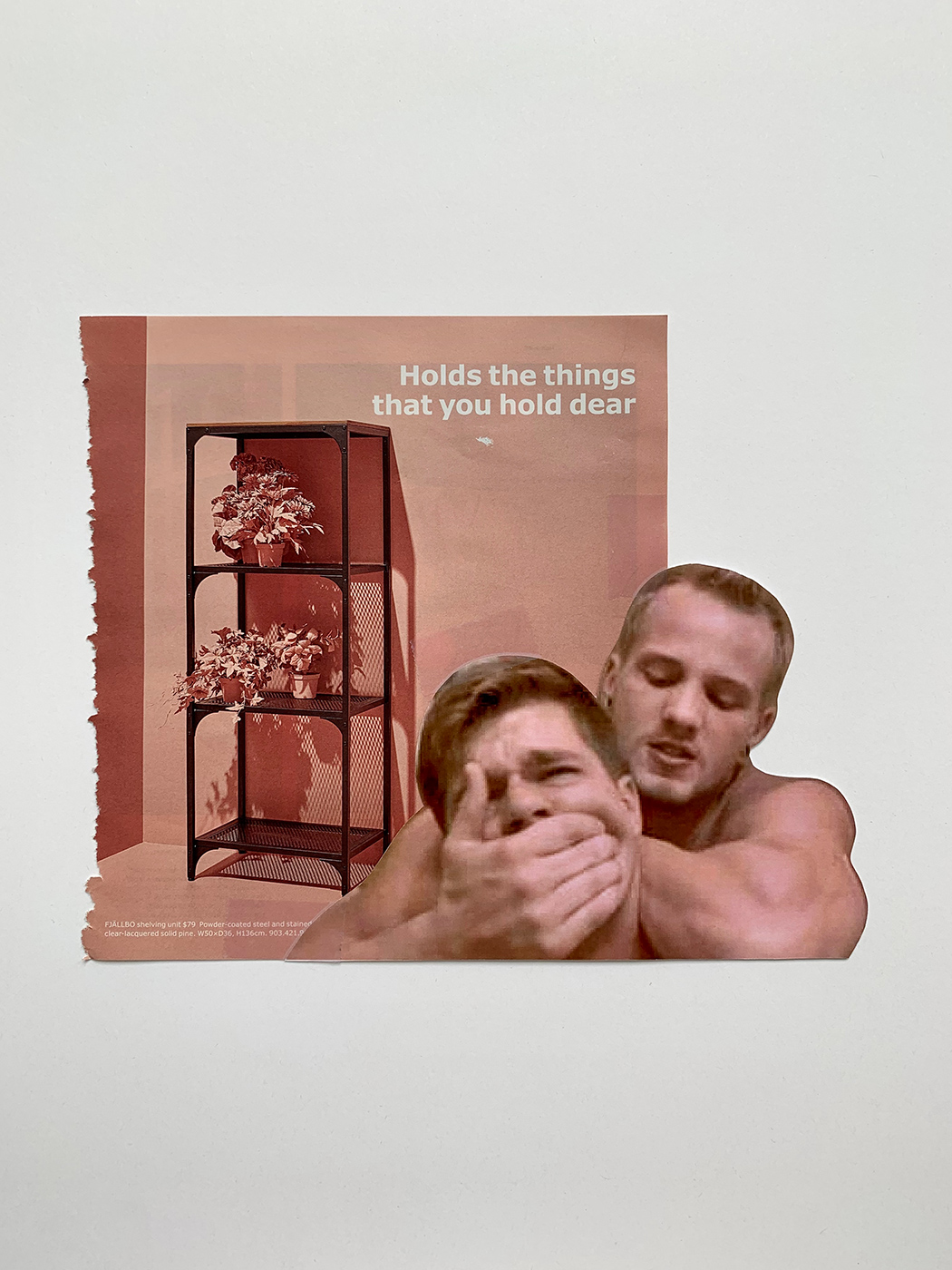 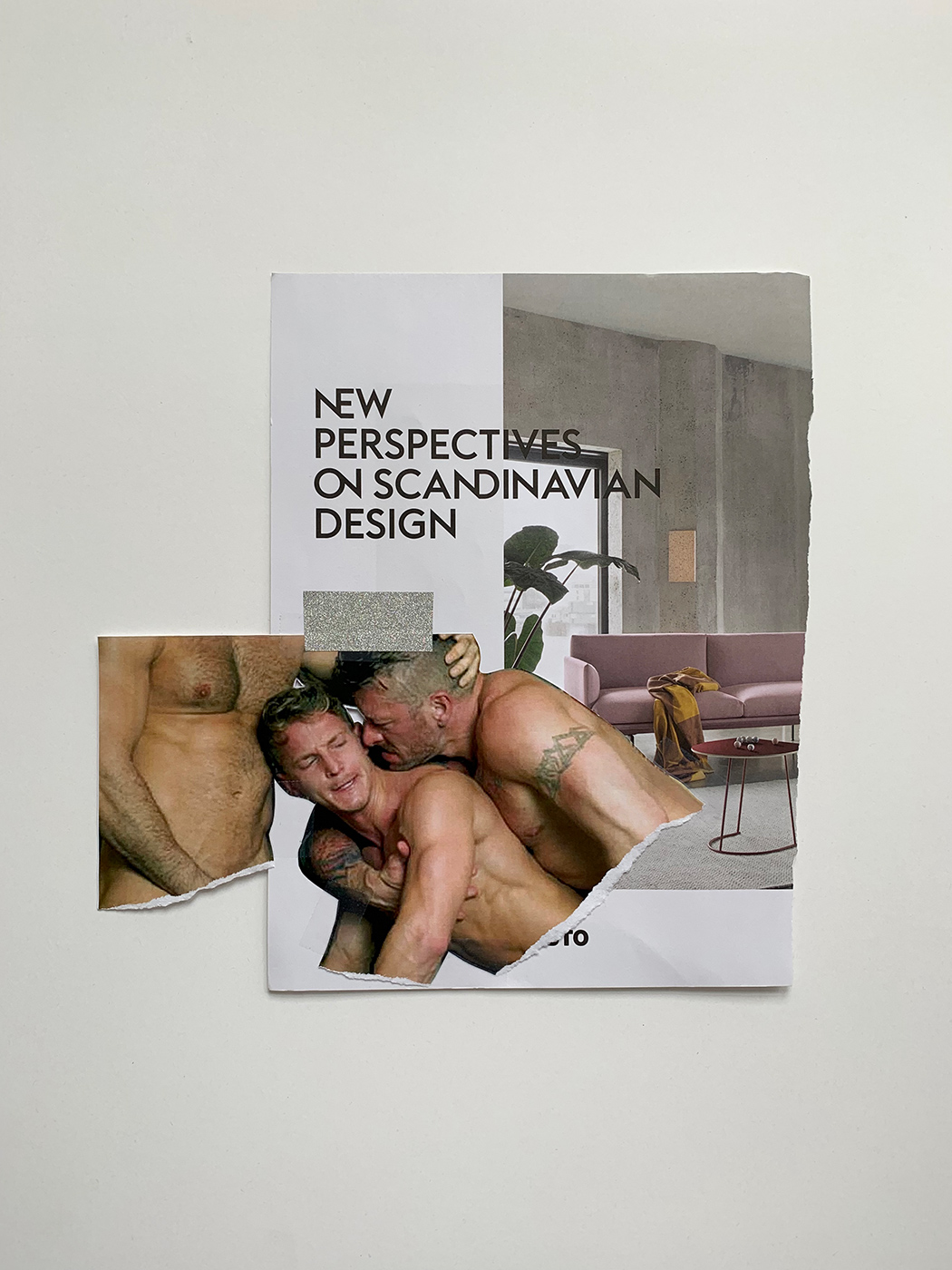 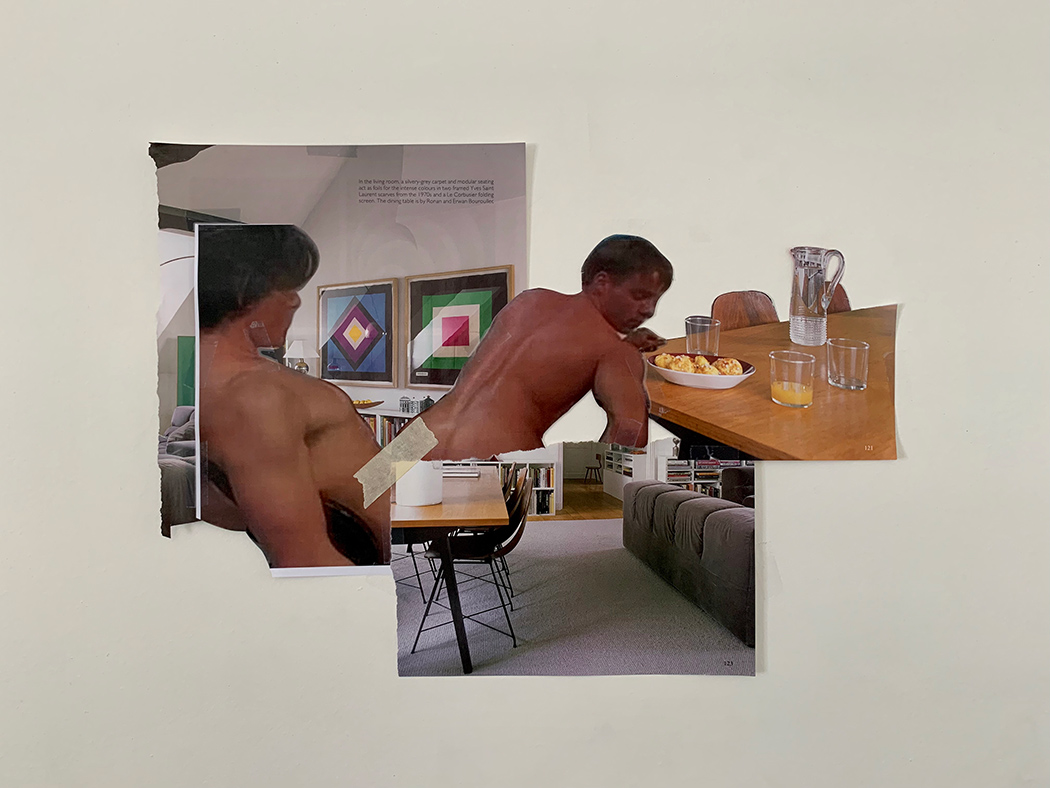 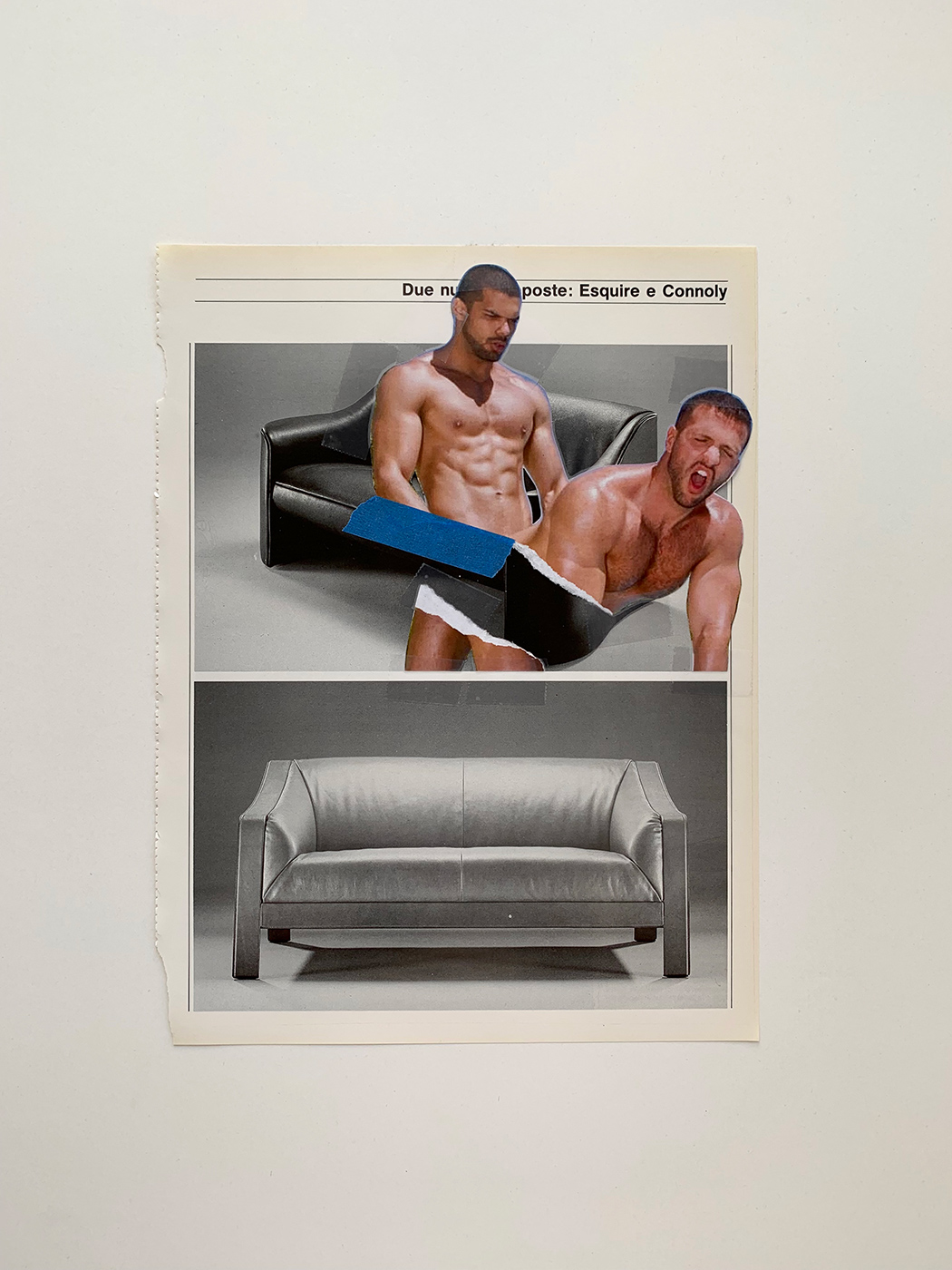 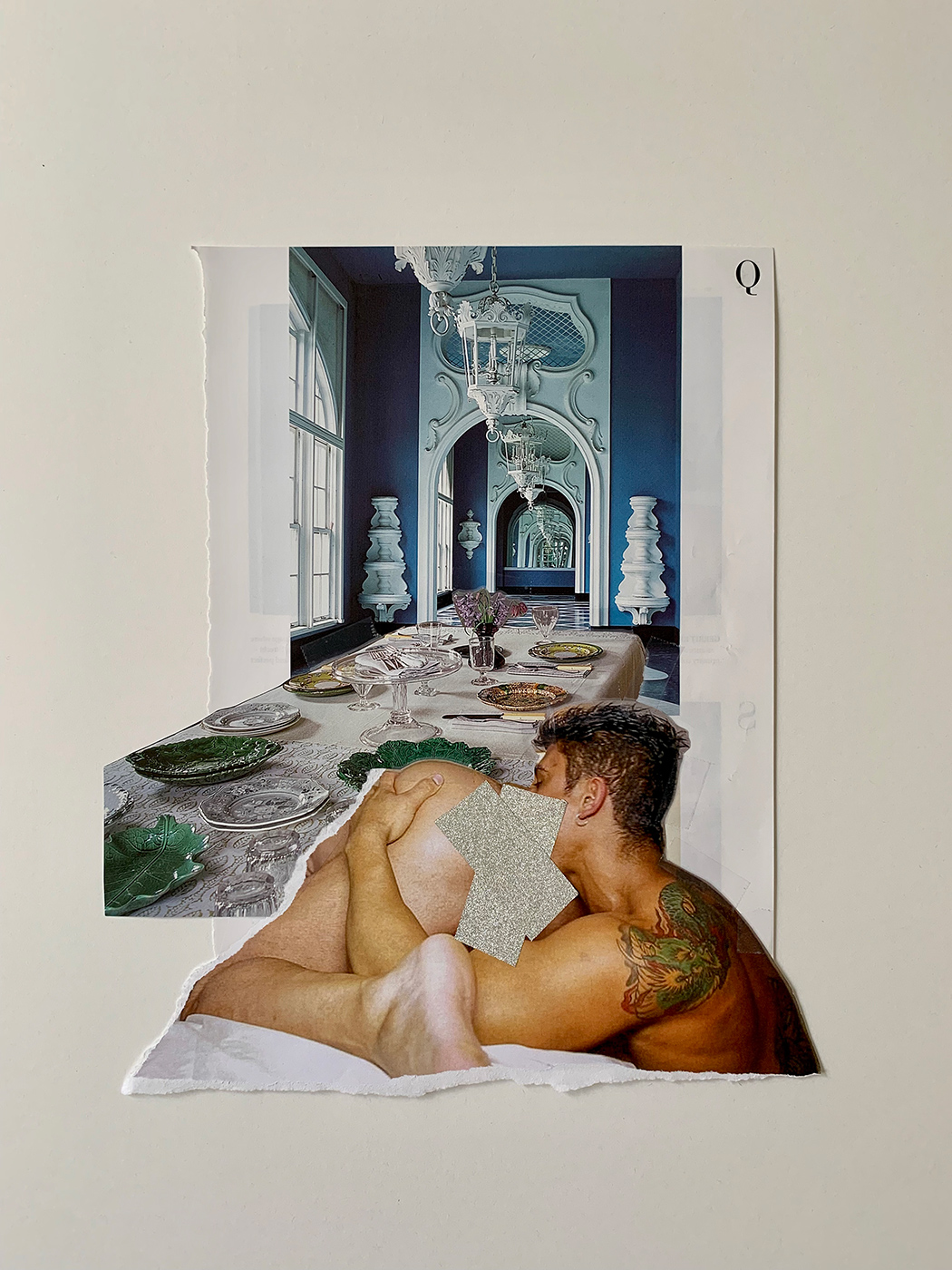 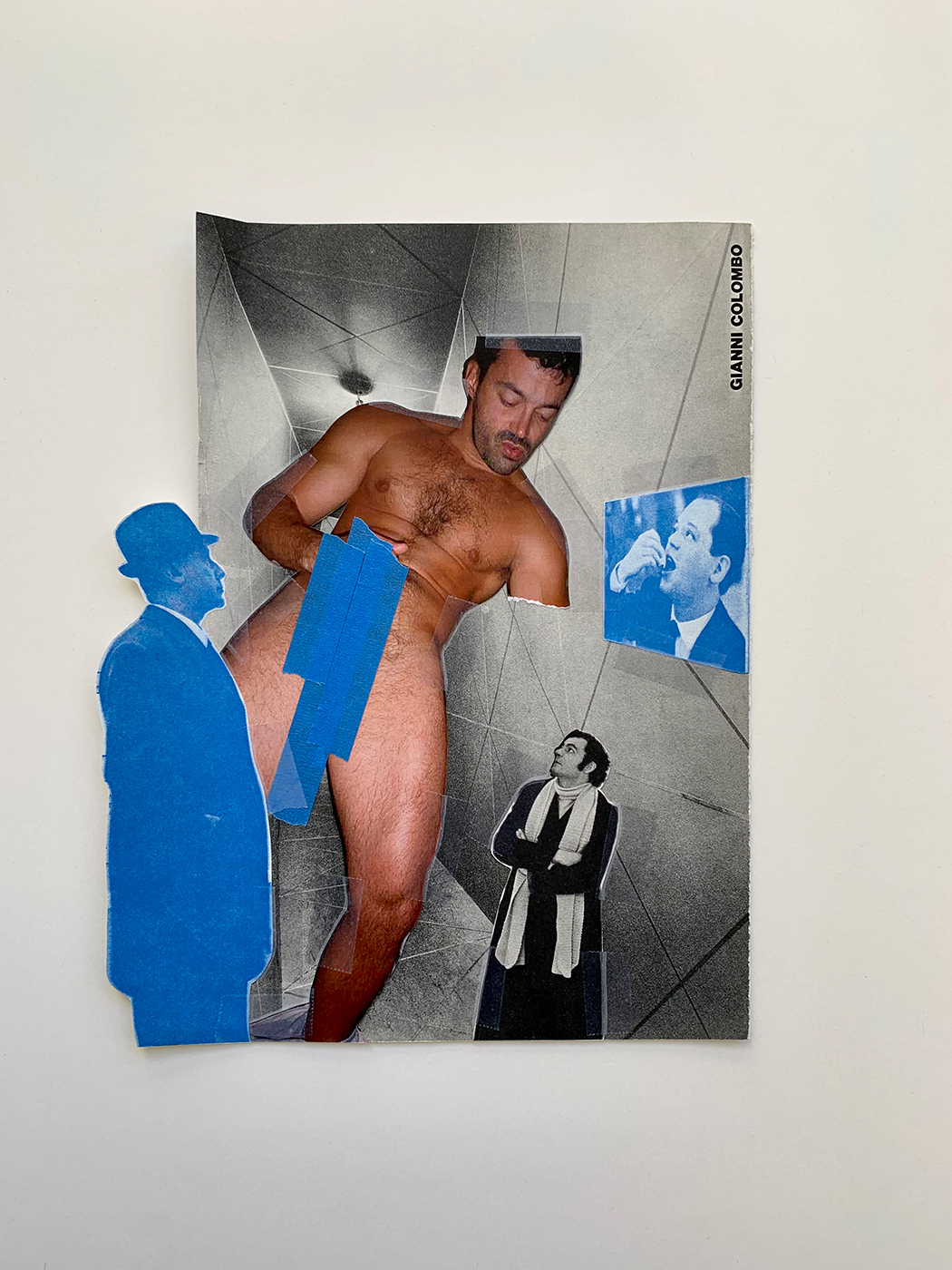