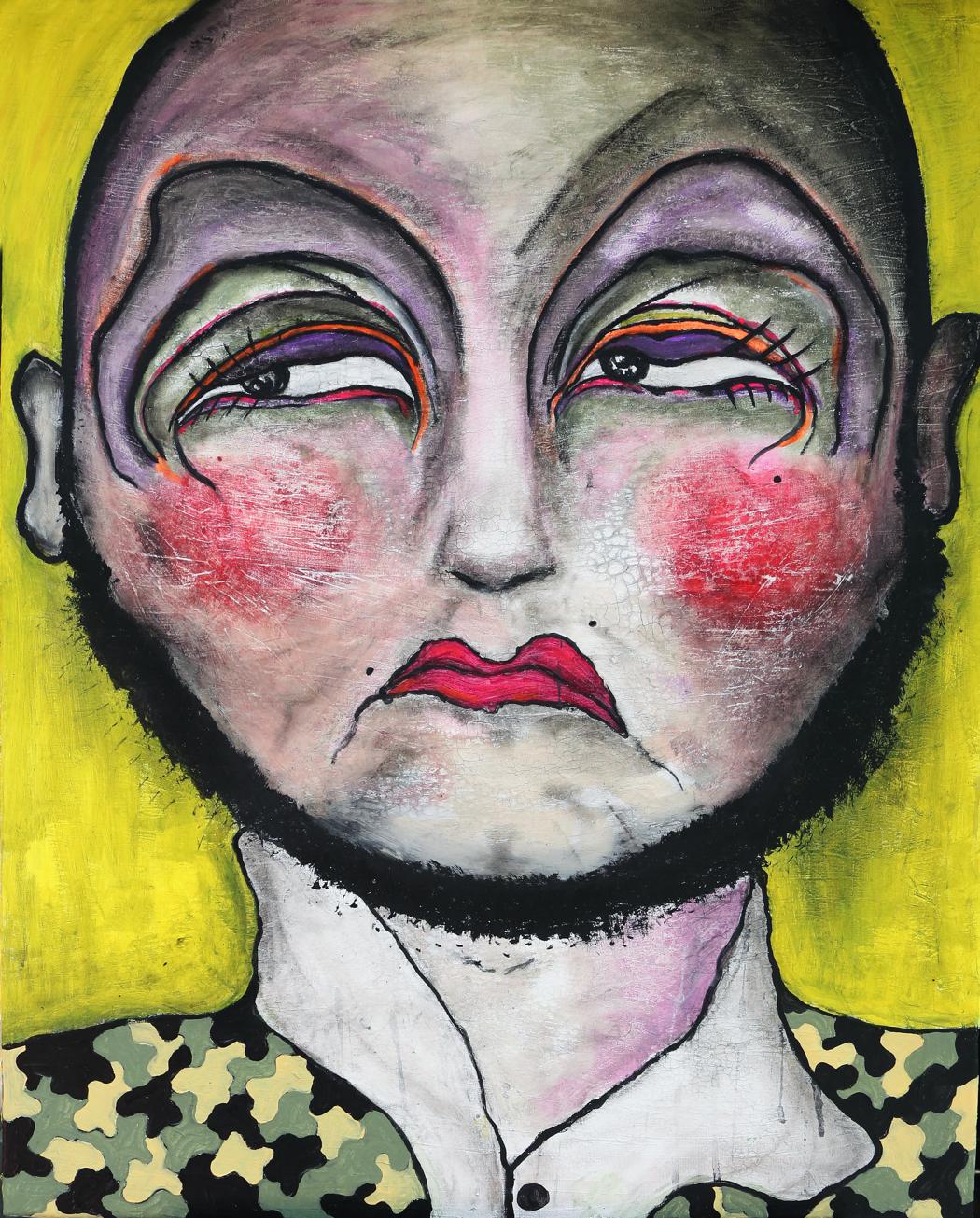 Pedro Mainman uses the human figure as a means to criticize contemporary ideas about racial, sexual and social identity, emphasizing both the physical reality of the human body and its psychological value. 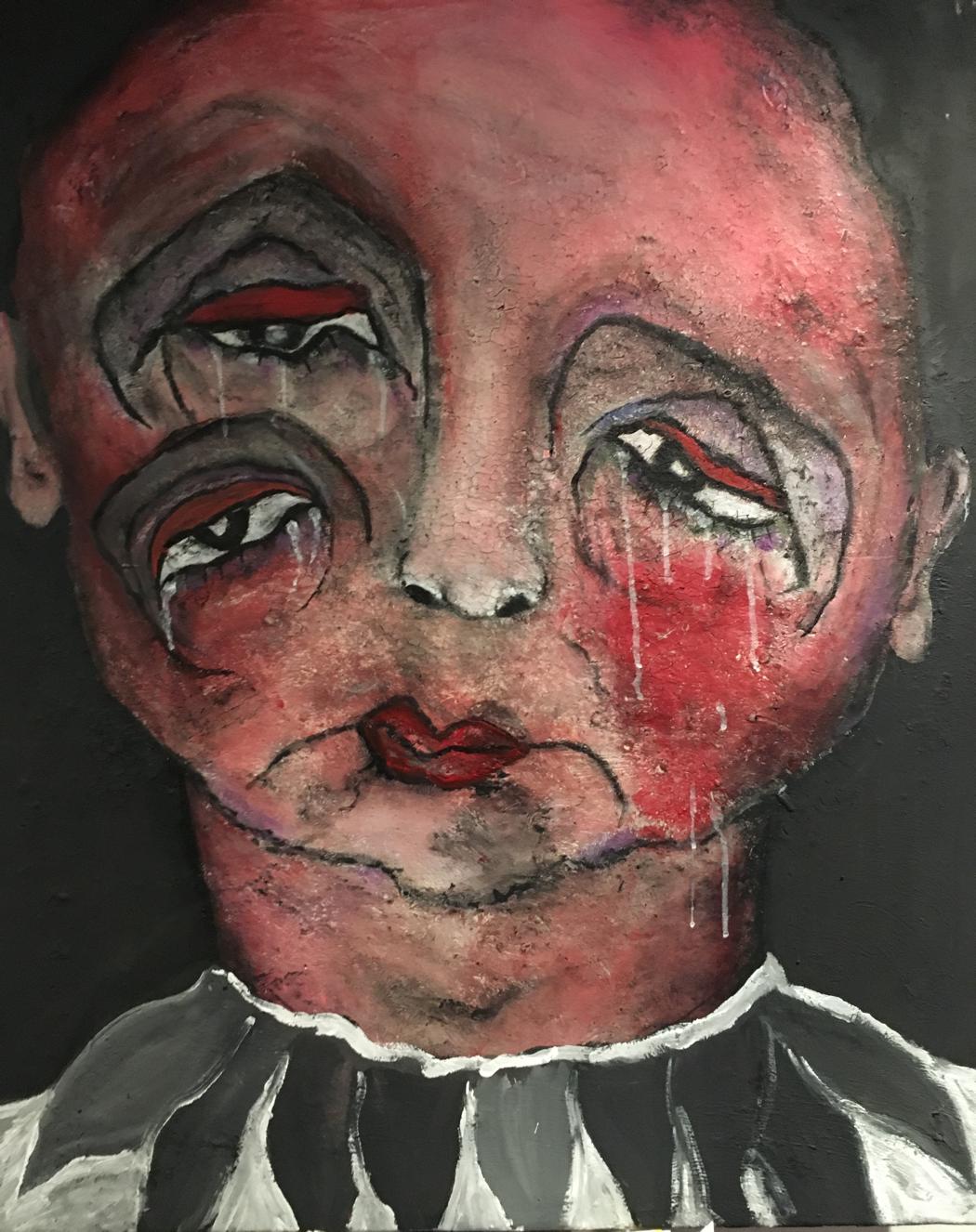 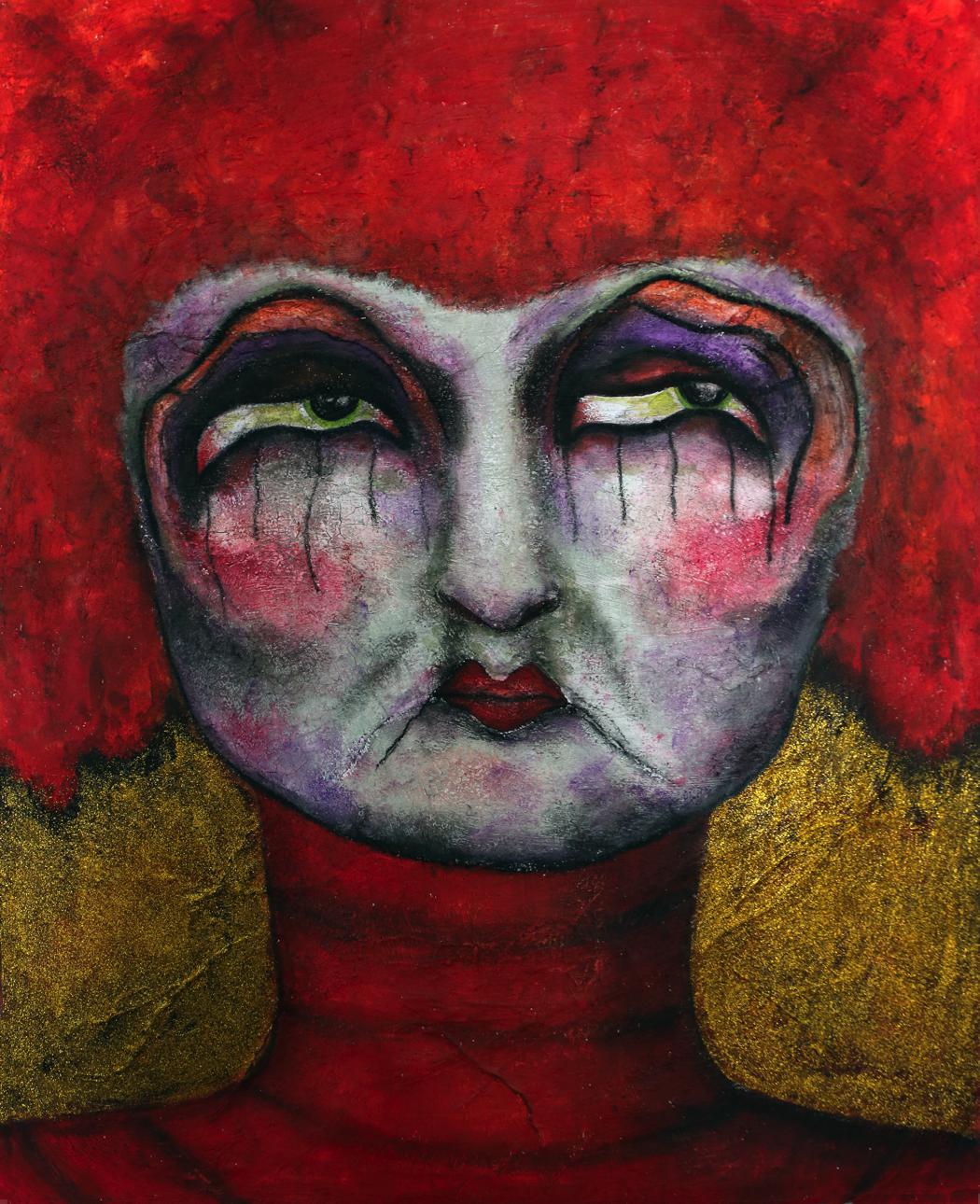 He is an admirer of everyday life expressionism and a researcher of human nature. Expresses what he perceives of it in canvases. Finds and shares the immense wealth of the being. Investigates and discovers. His inspiration is human emotions, his palette the stories that these suggest; the human beings, their lives, real or fictitious, almost archetypal and his own life adventure. 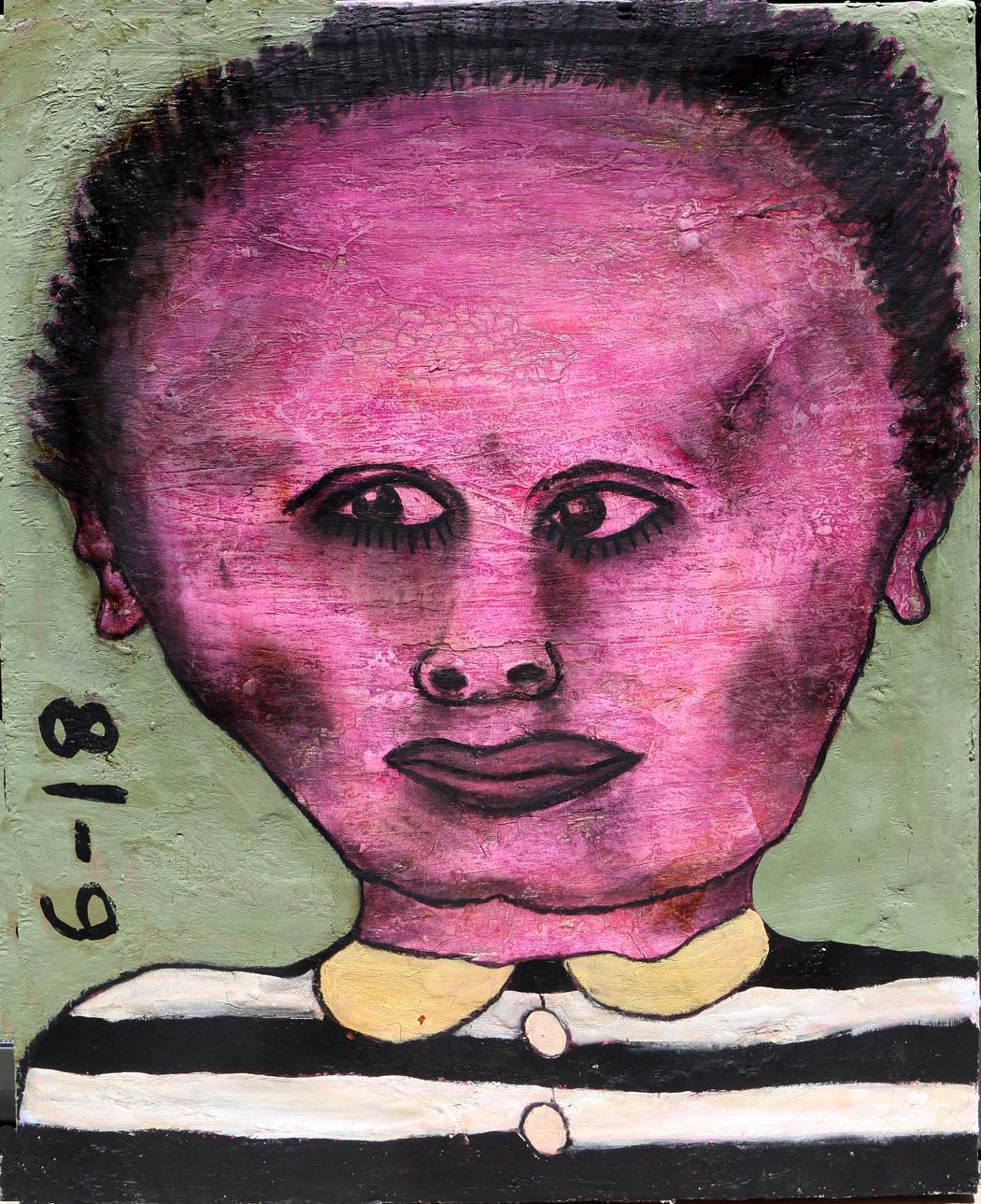 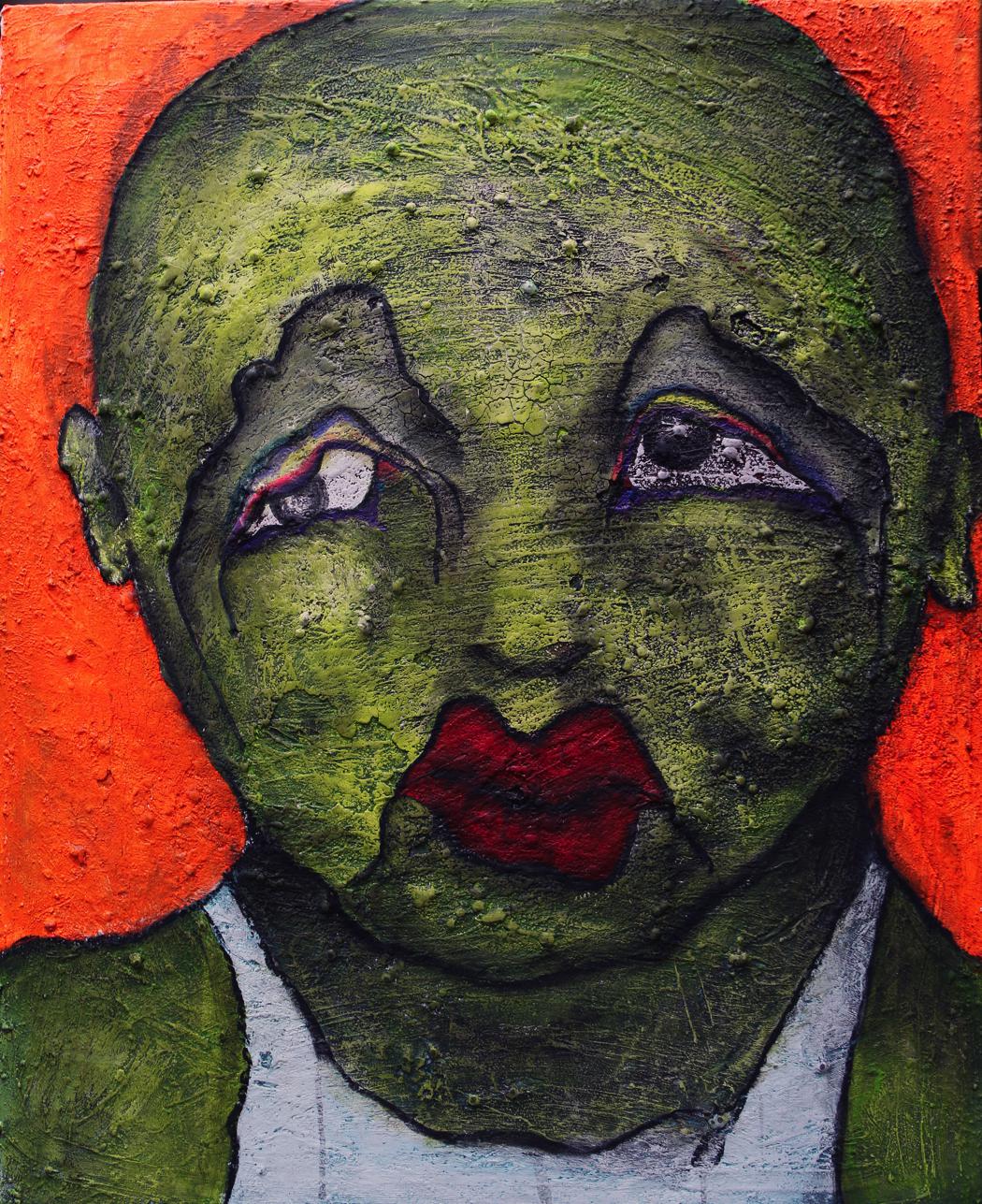 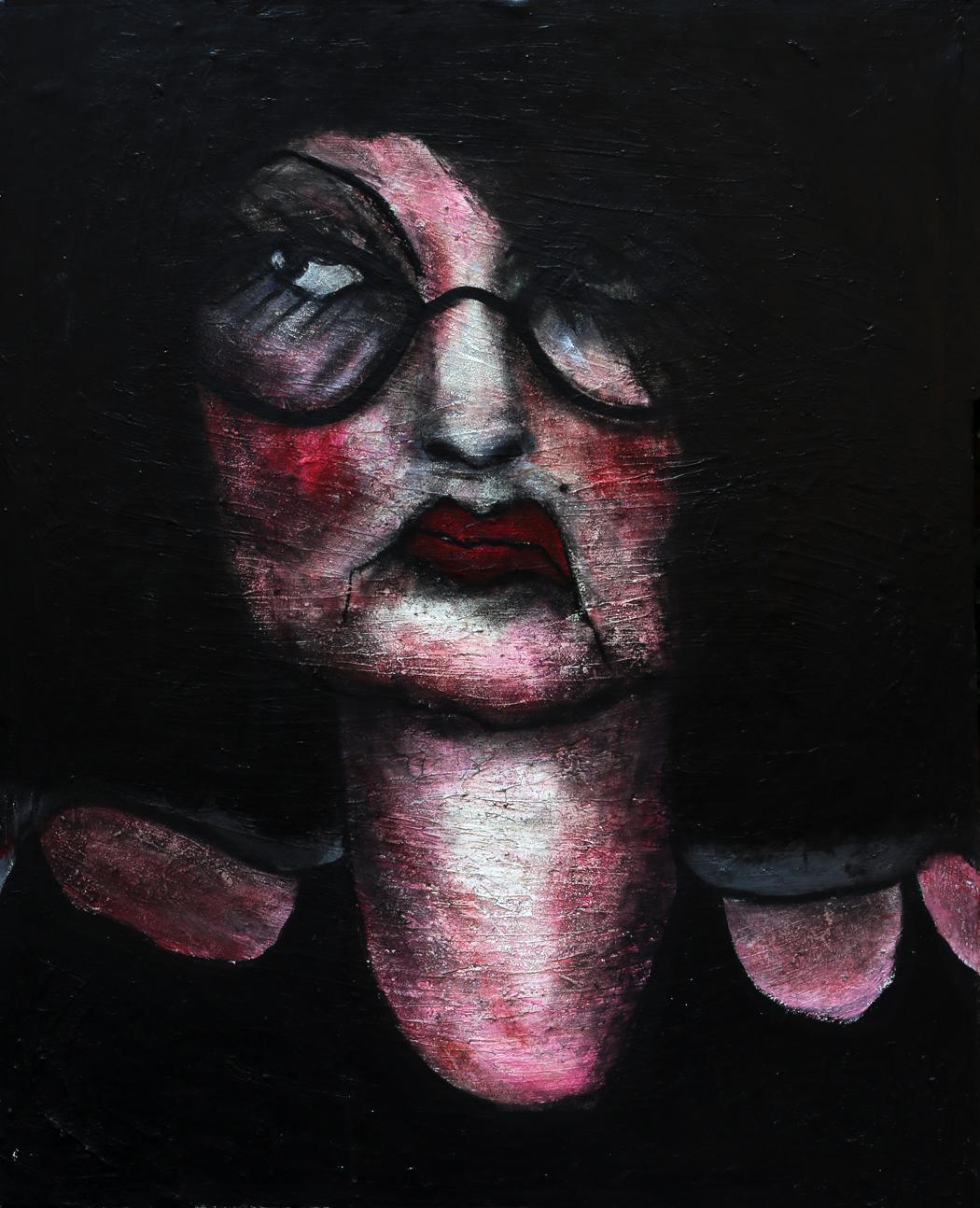 Each of the characters portrayed in this series of mixed media on canvas paintings has something of the painters most the intimate and vulnerable part which he opens up and shares with the spectator in an exercise of courage, stripping his interior through the psychology of the portrayed as if they were both ones with the rest of humanity. Which turns out to be a great universal since as human beings we share dreams, desires, joys, fears, pain, sadness or melancholy … along with the rest of the human race, “It´s amazing how the deep and the core of people’s lives is sometimes connected beyond gender, borders or even time“. 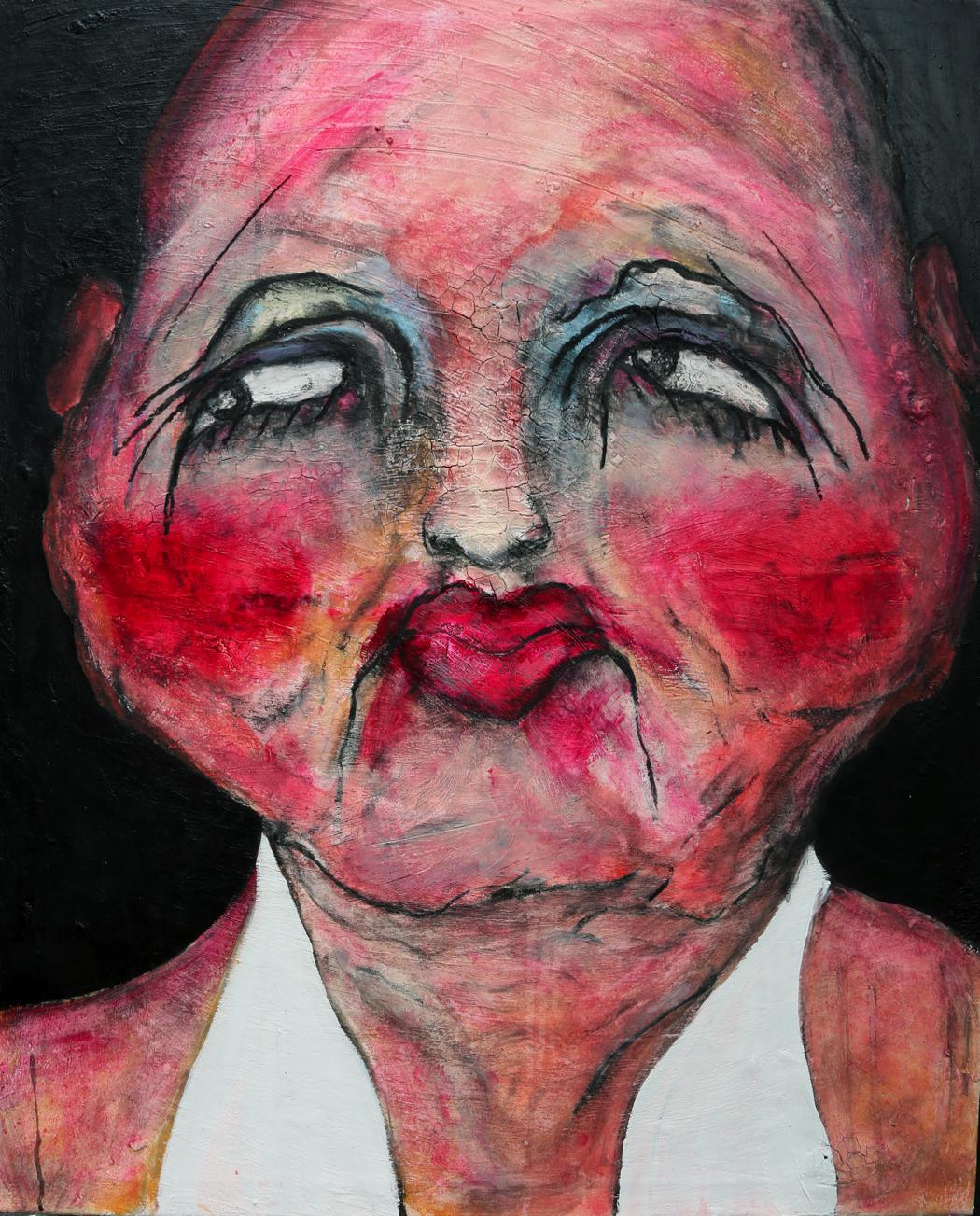 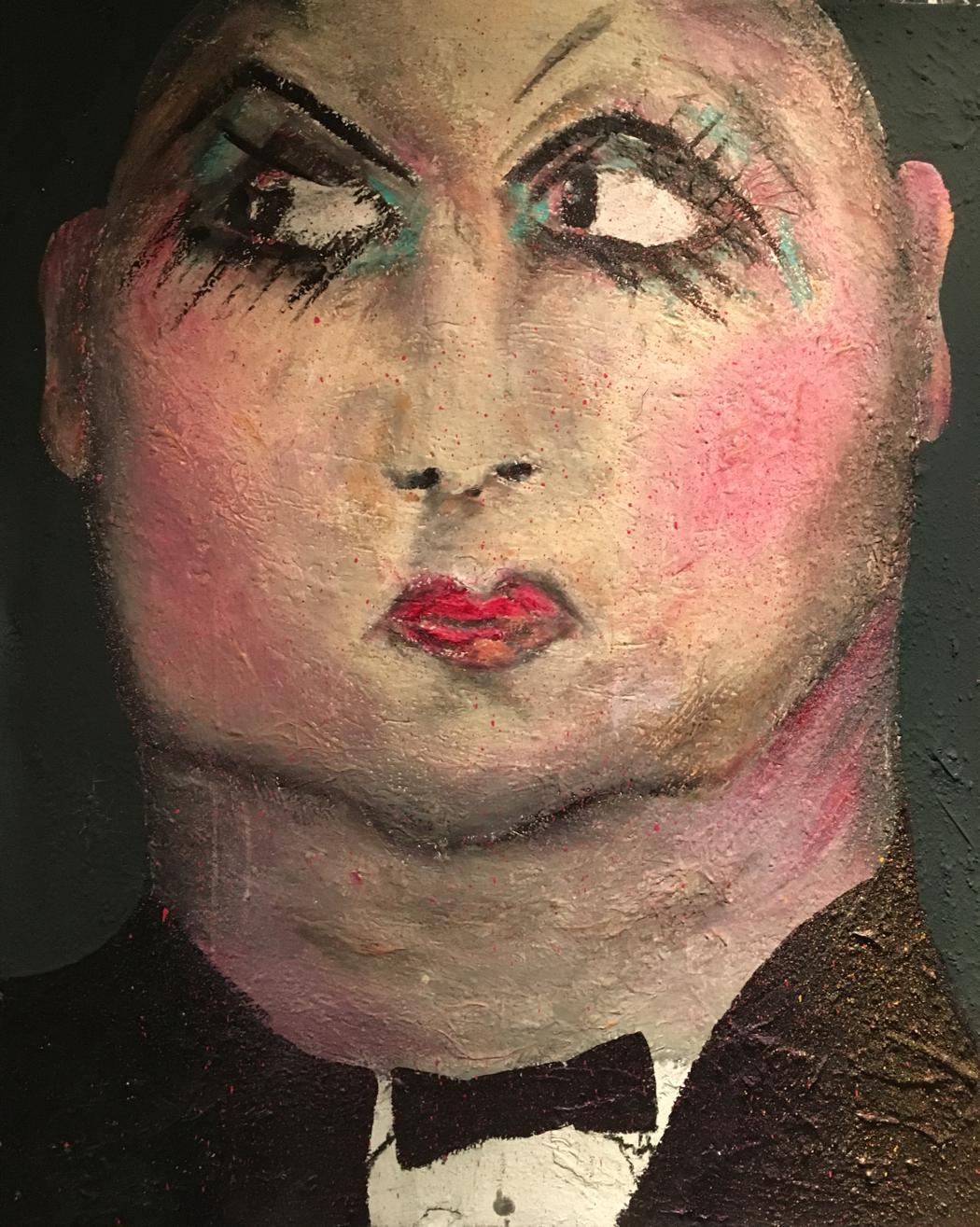 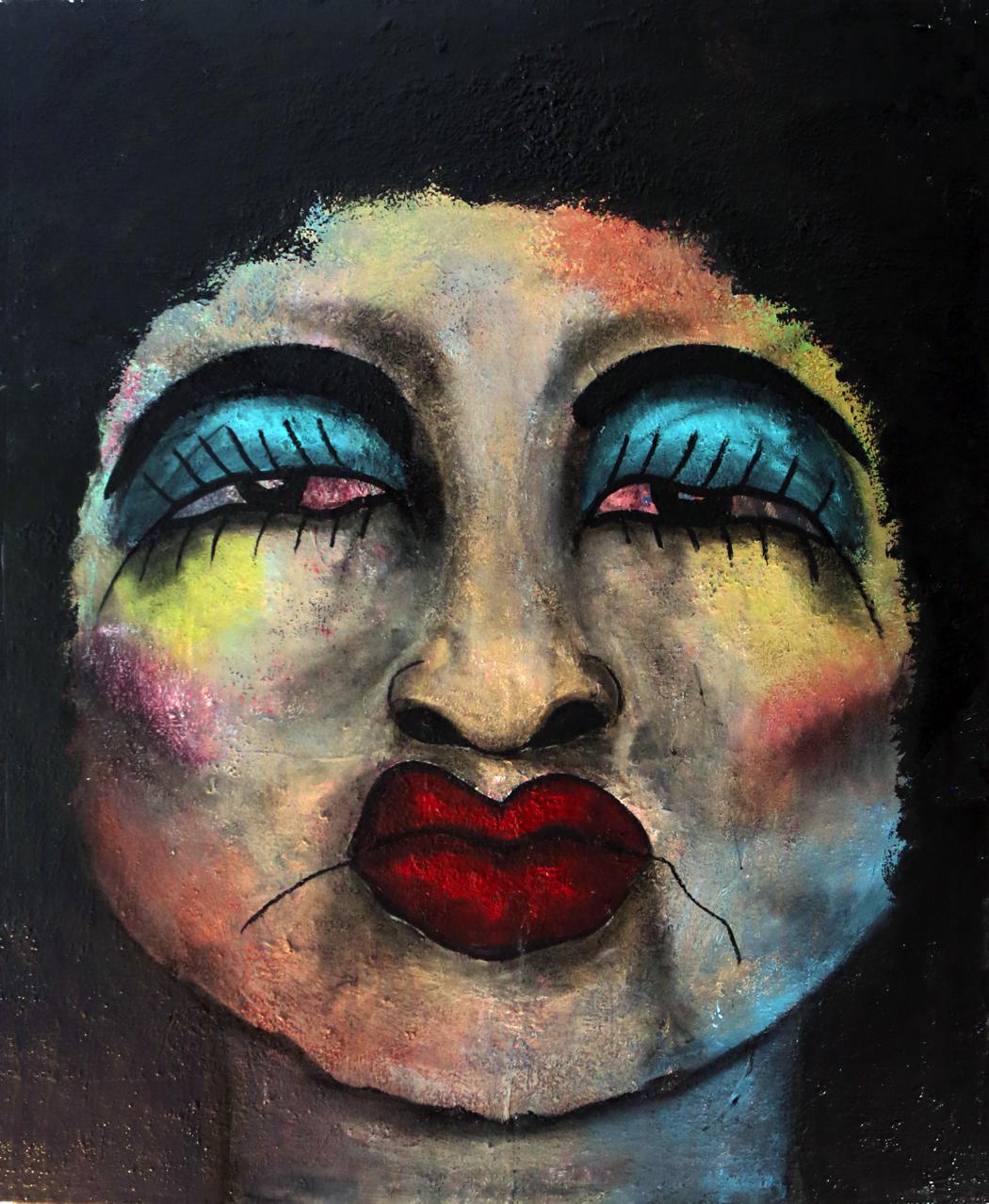 All the works in this ” Galerie pathétique”; reflect the fusion between the vulnerability of the portrayed and that of the painter himself. They represent the hero inside each human being, still standing, still strong after the battle (each person´s struggles in life, the whole life adventure in itself)… We can intuit that something radical has happened in the lives of the characters but they remain standing with dignity, as finding beauty and strength in their own drama.
He is also a therapist who works with the immense capacity that creativity has got to help improve people’s lives. 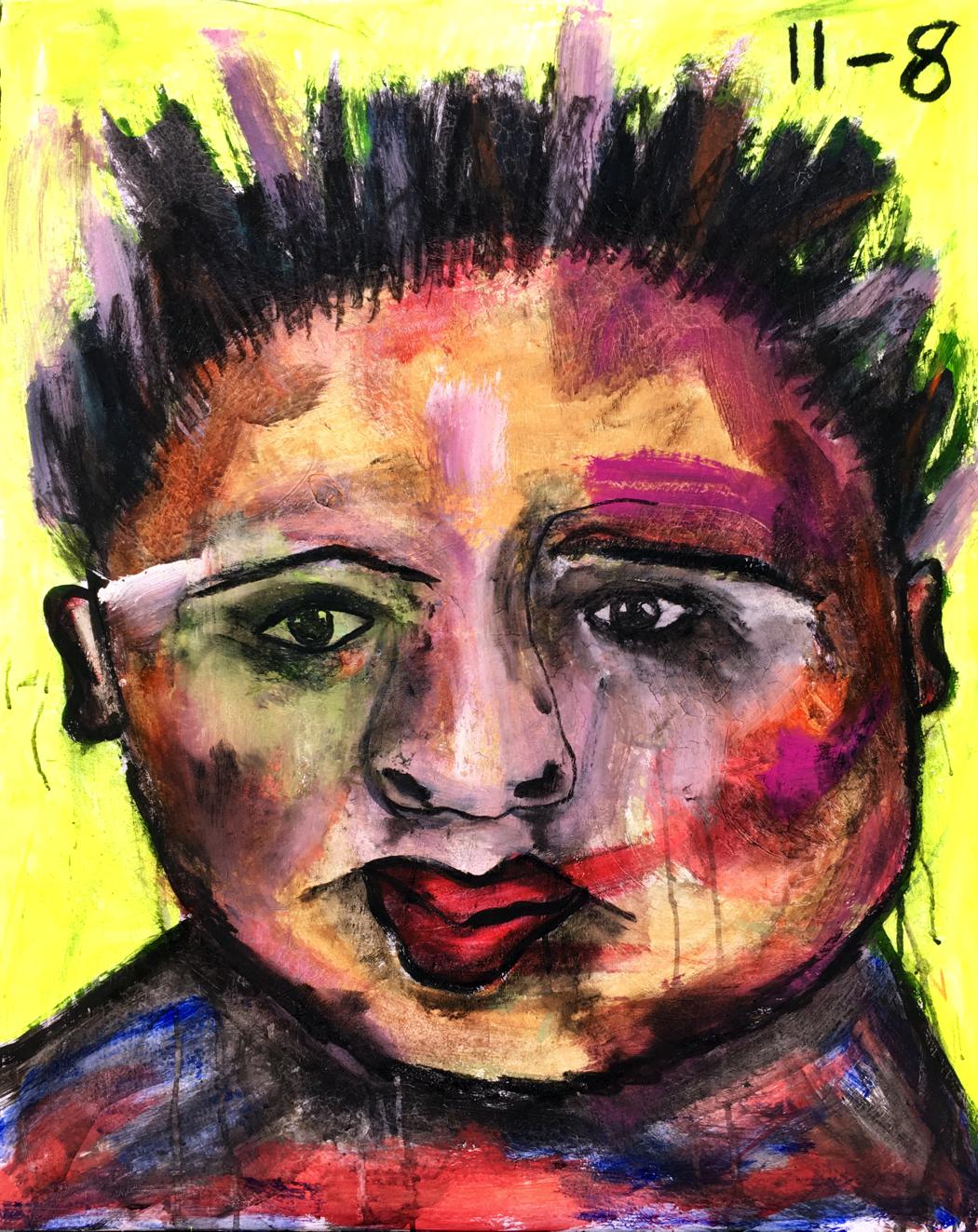 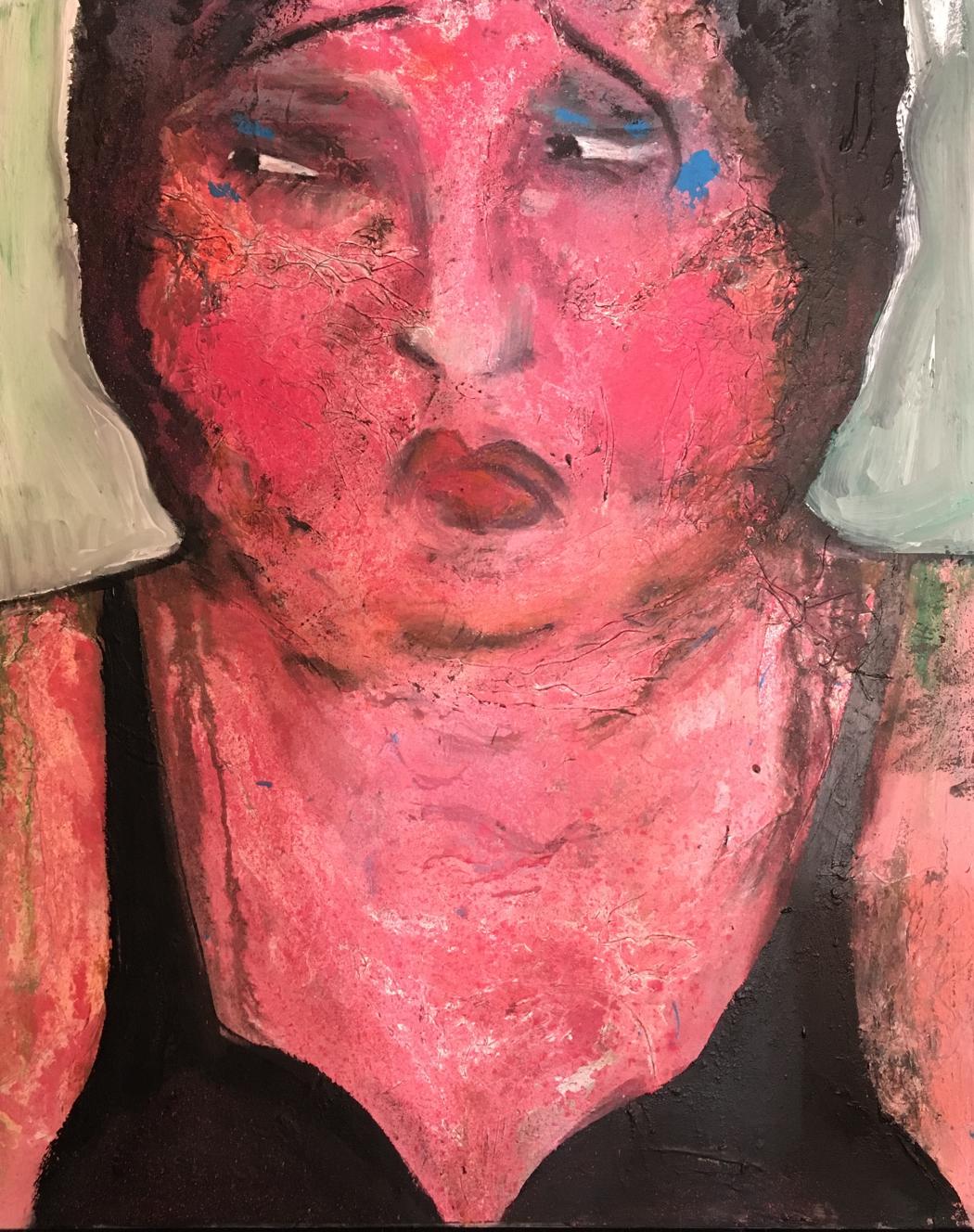 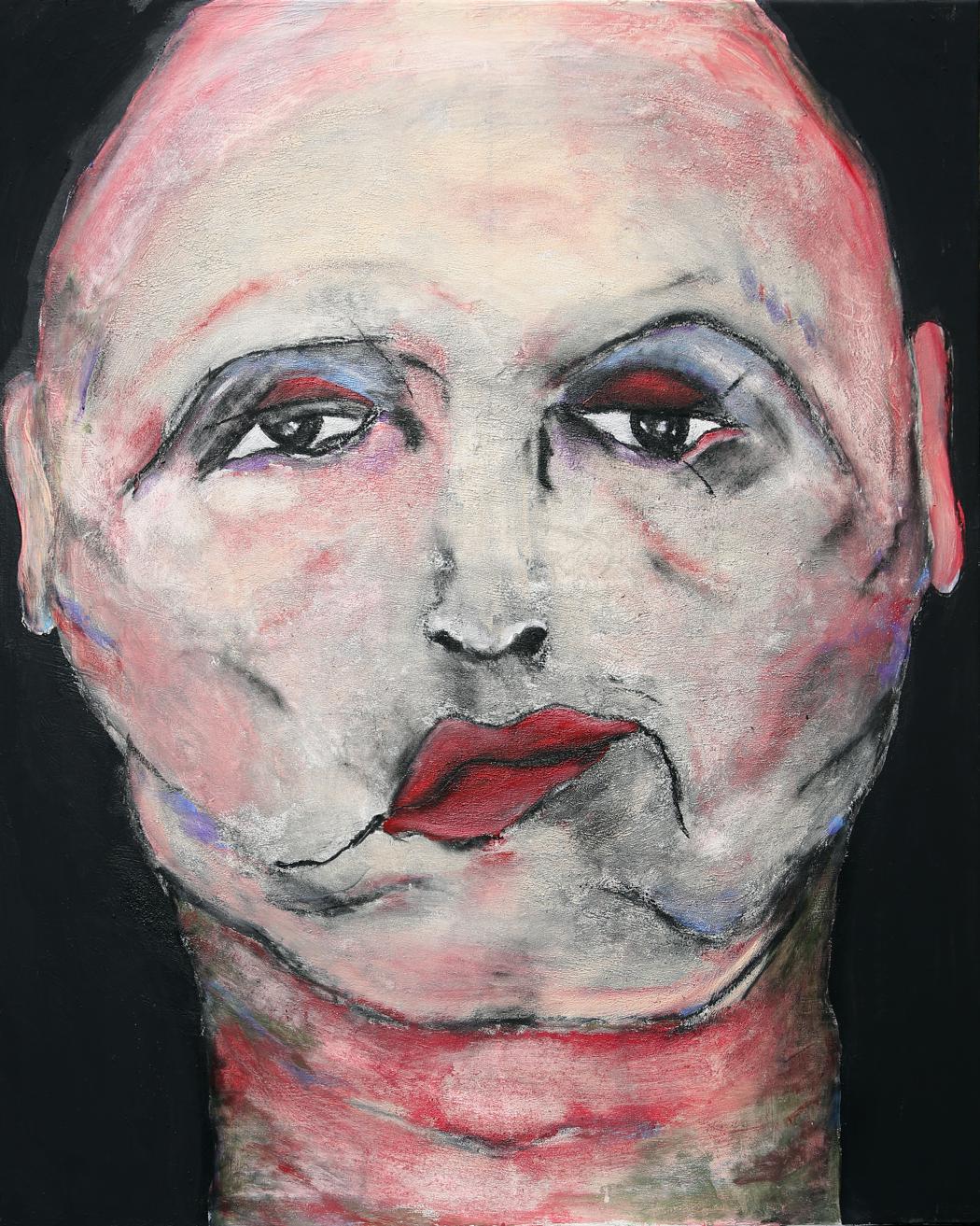