This next season of the collection is an evolution. A new expression of shared principles. Heron Preston, creative consultant for the collection, referenced streetwear and the idea of what is essential. Through a shared vision, the collection considers Calvin Klein’s DNA through a modern lens for purposeful and recognizable pieces designed for the every day. 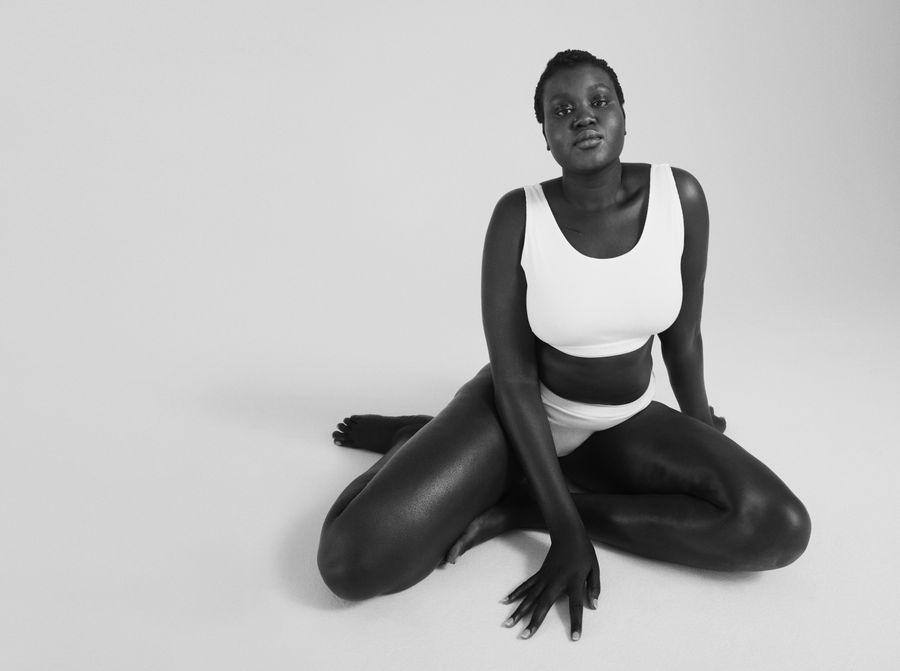 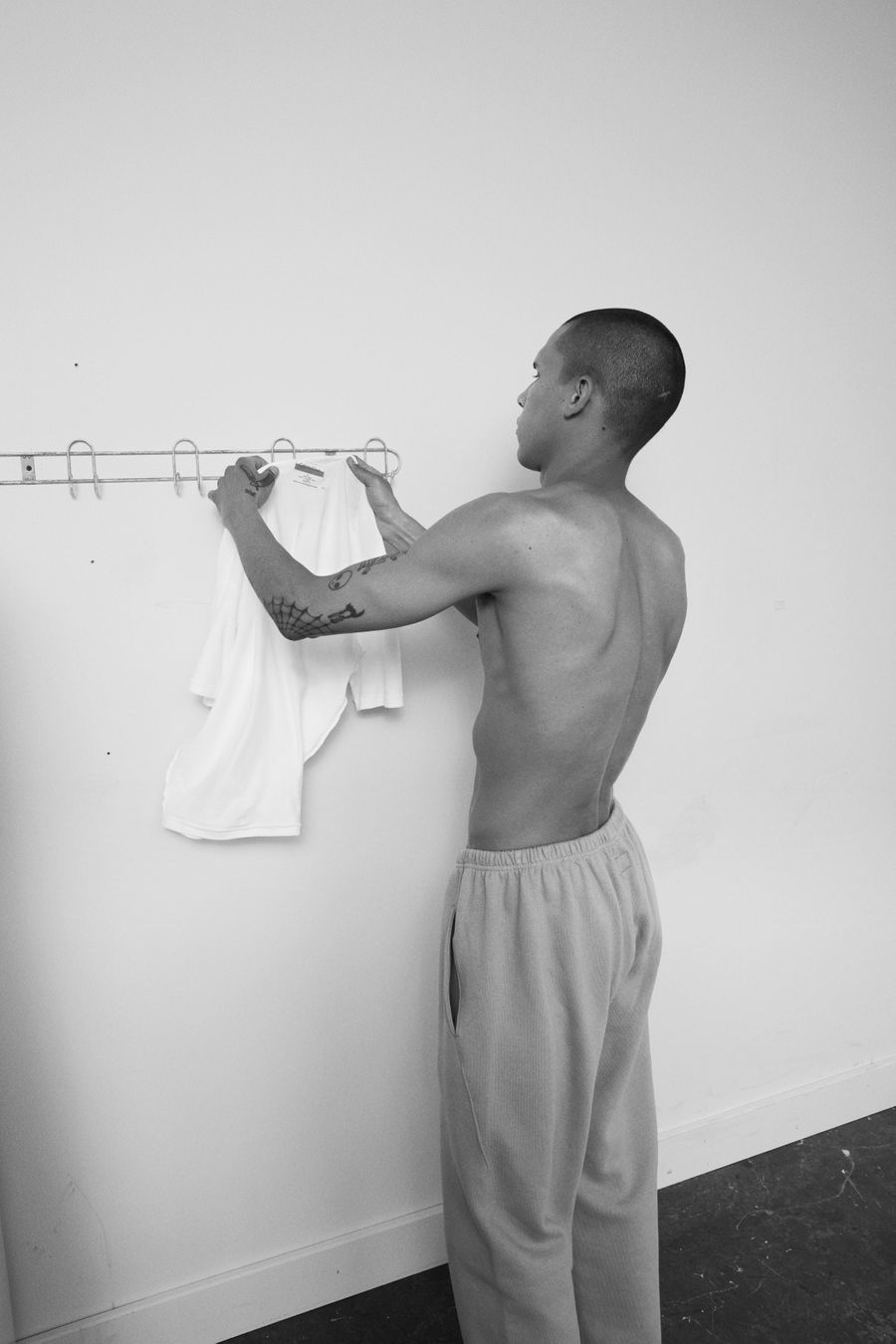 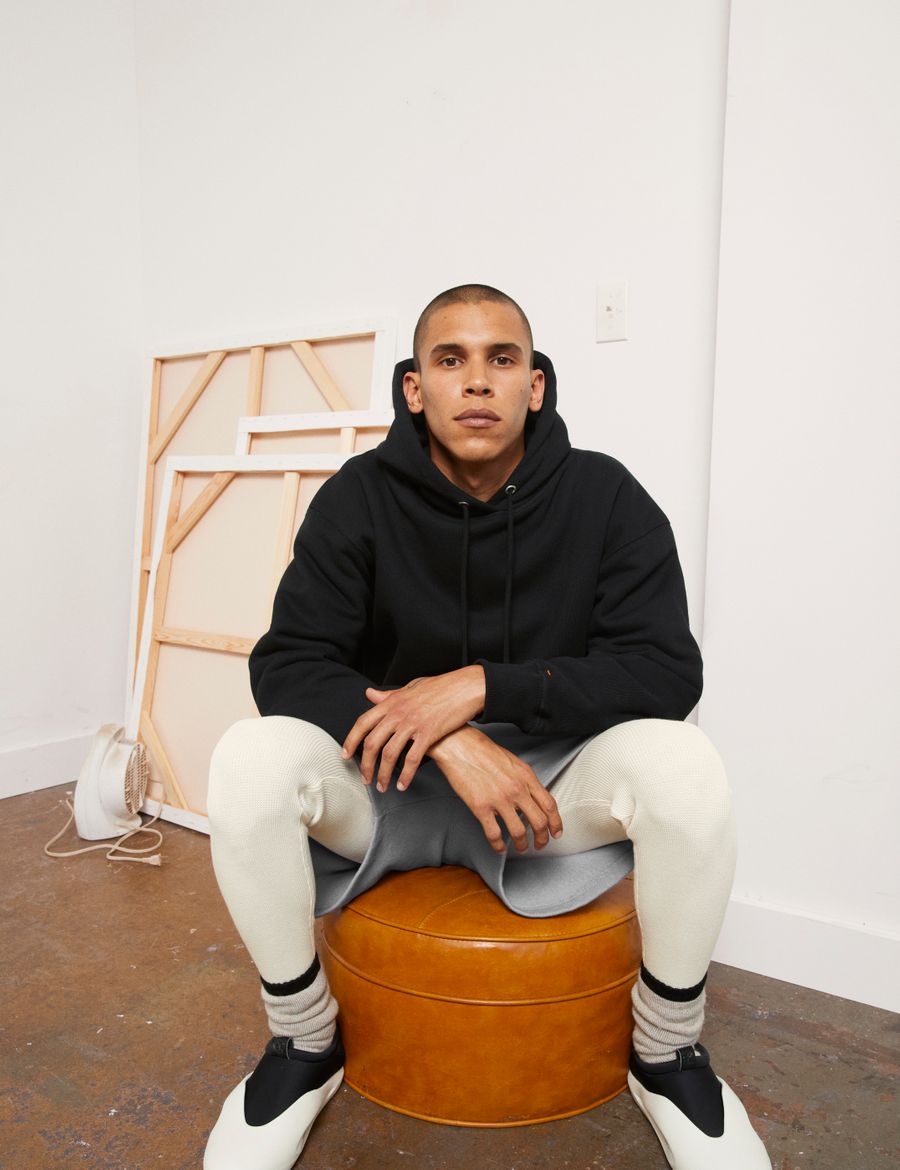 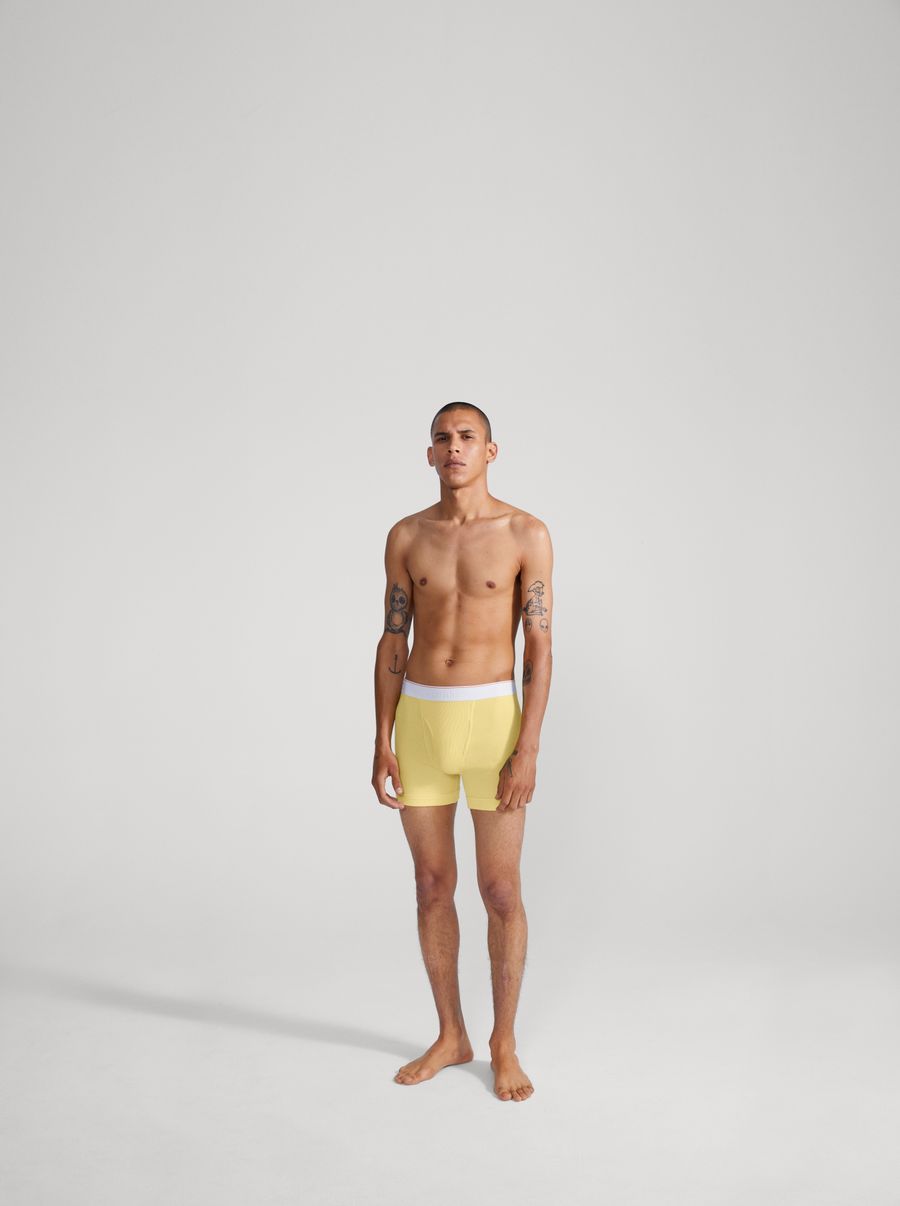 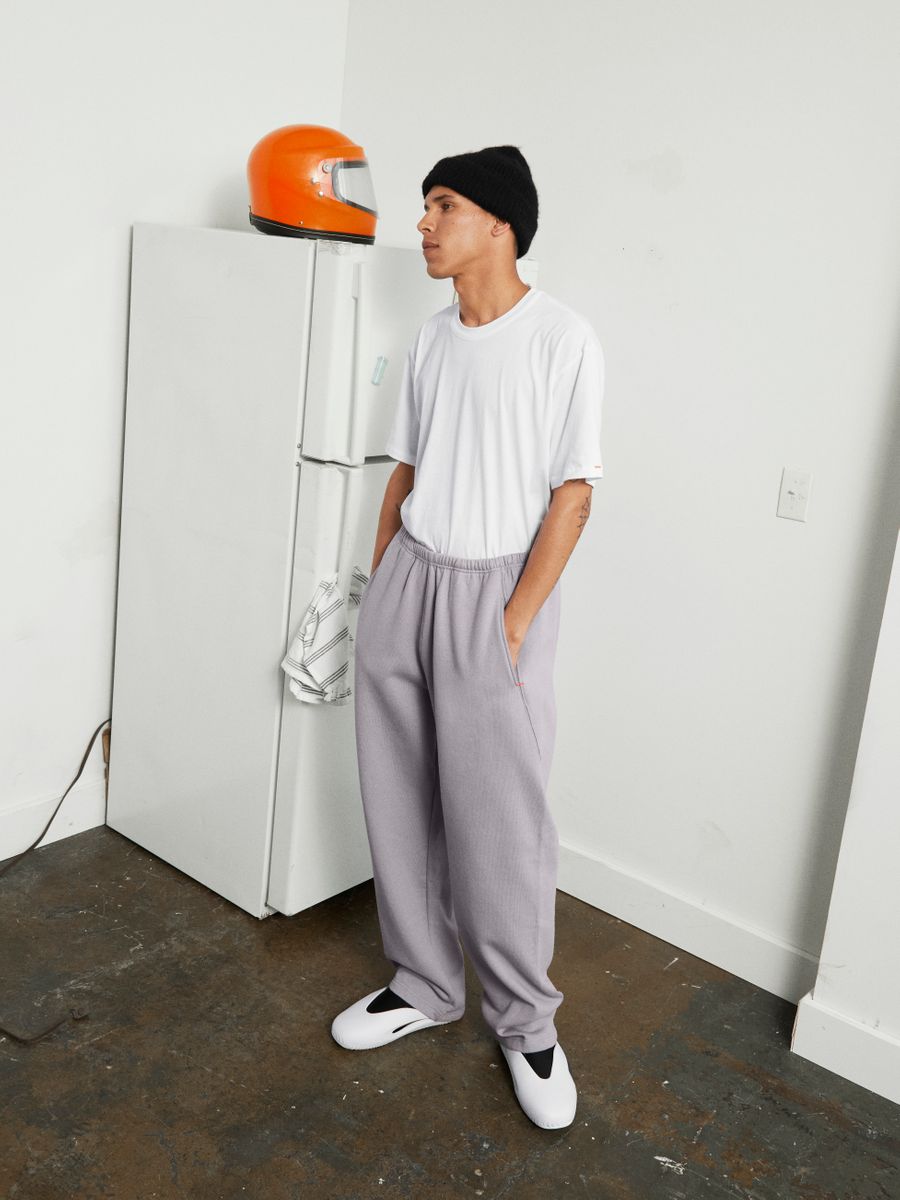 Classic styles are tailored for a future fit. An obsession with texture and color play adds depth to these classics. Overstated simplicity and oversized silhouettes are signed with signature orange details. 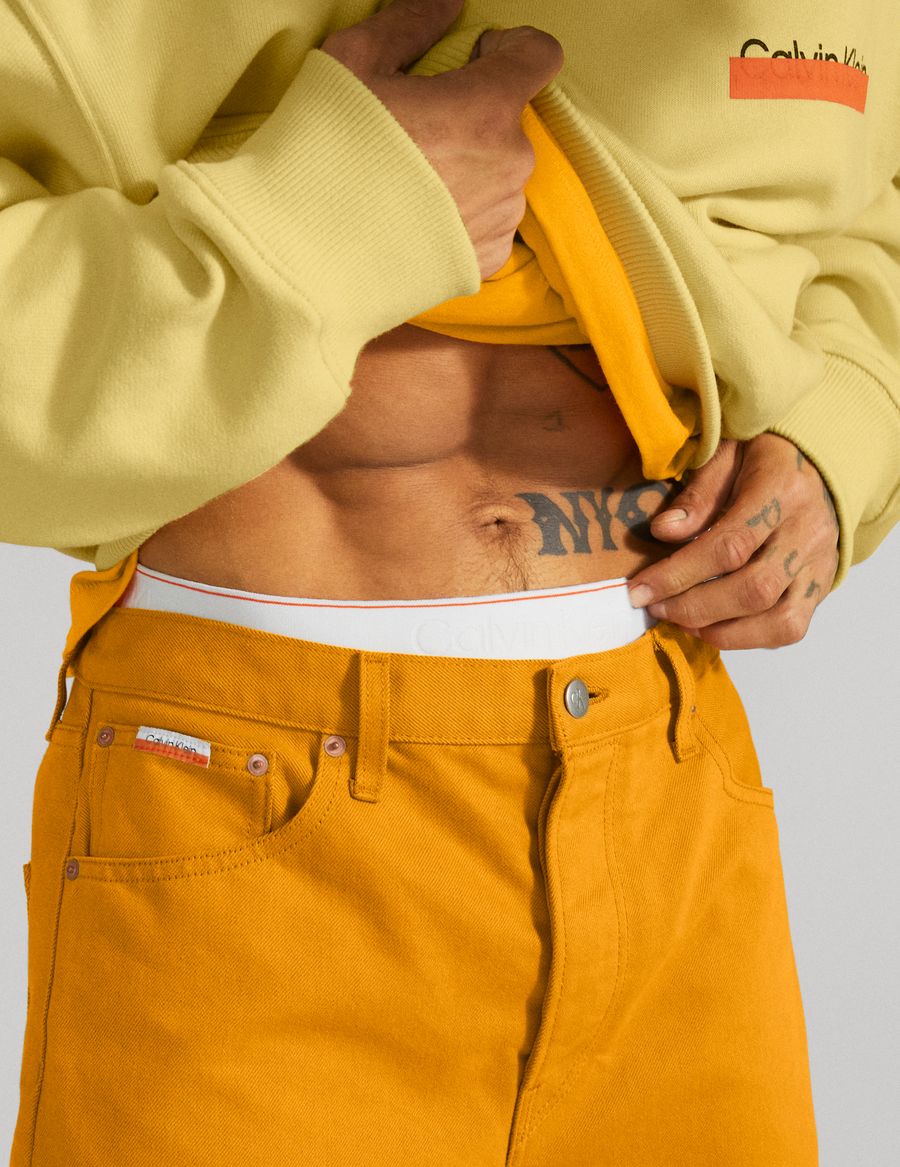 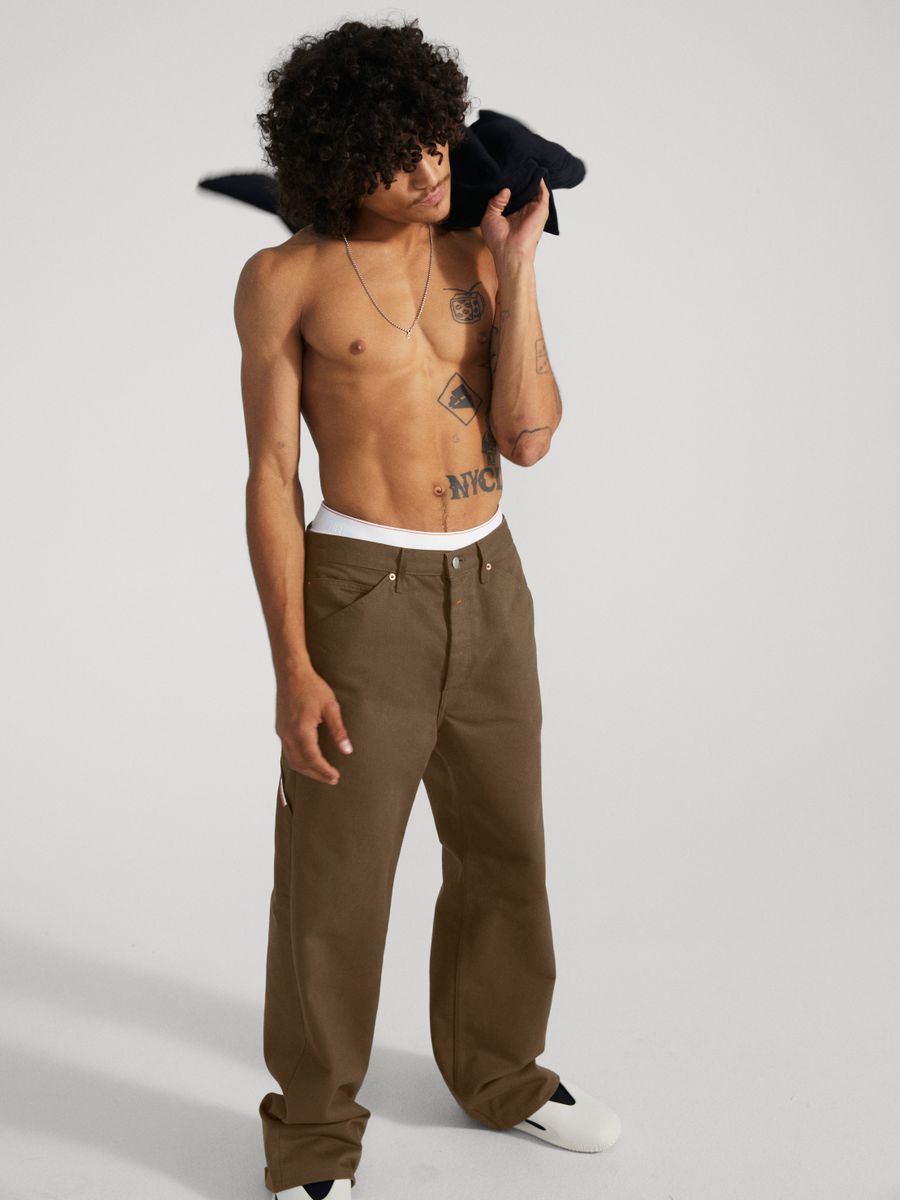 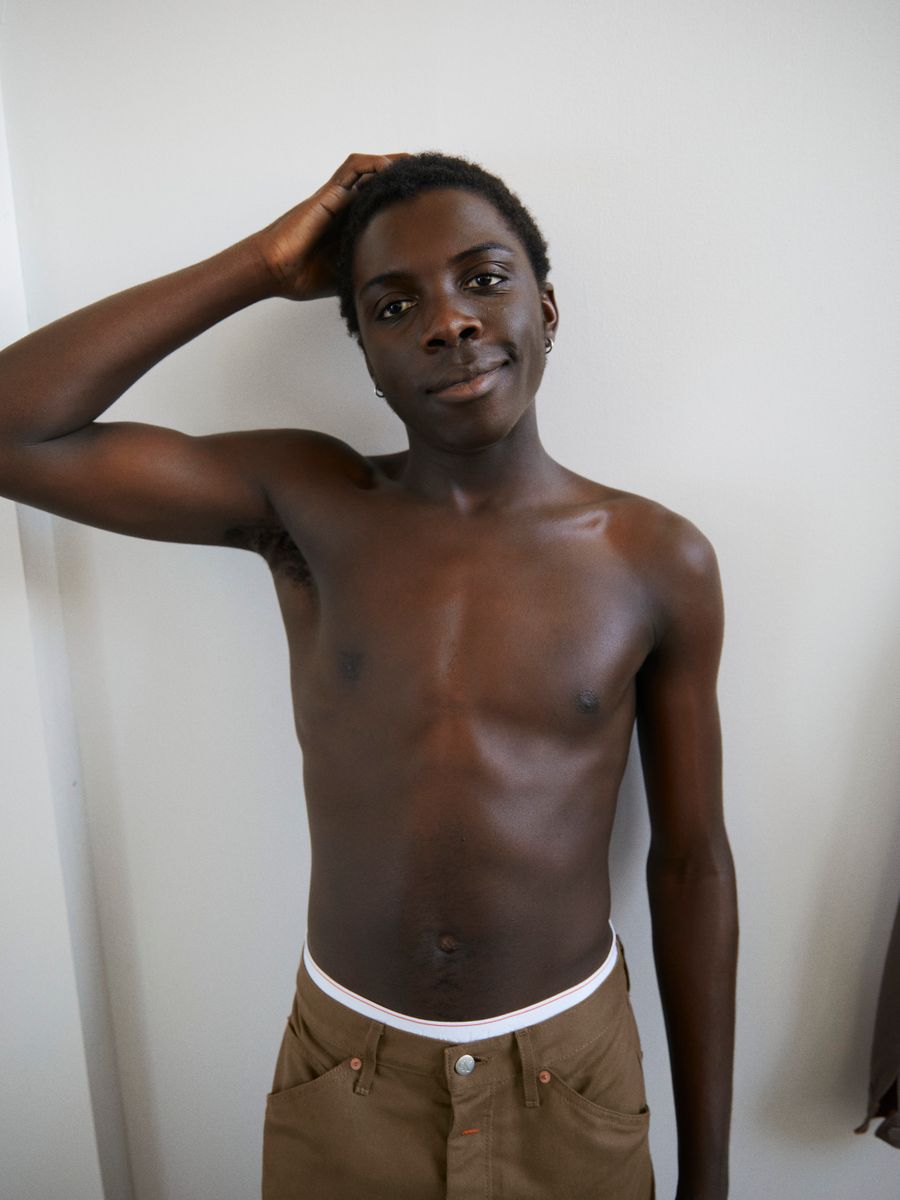 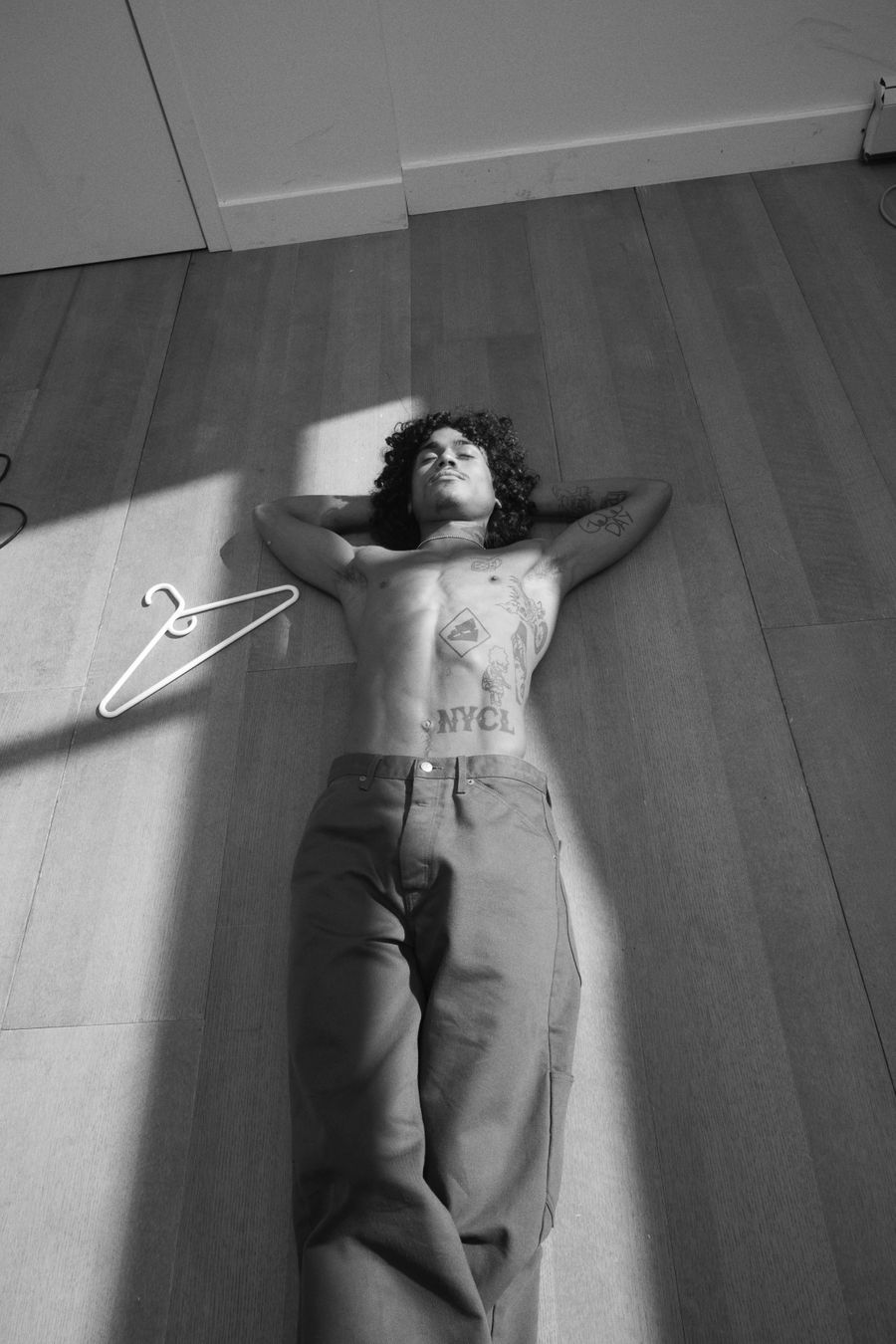 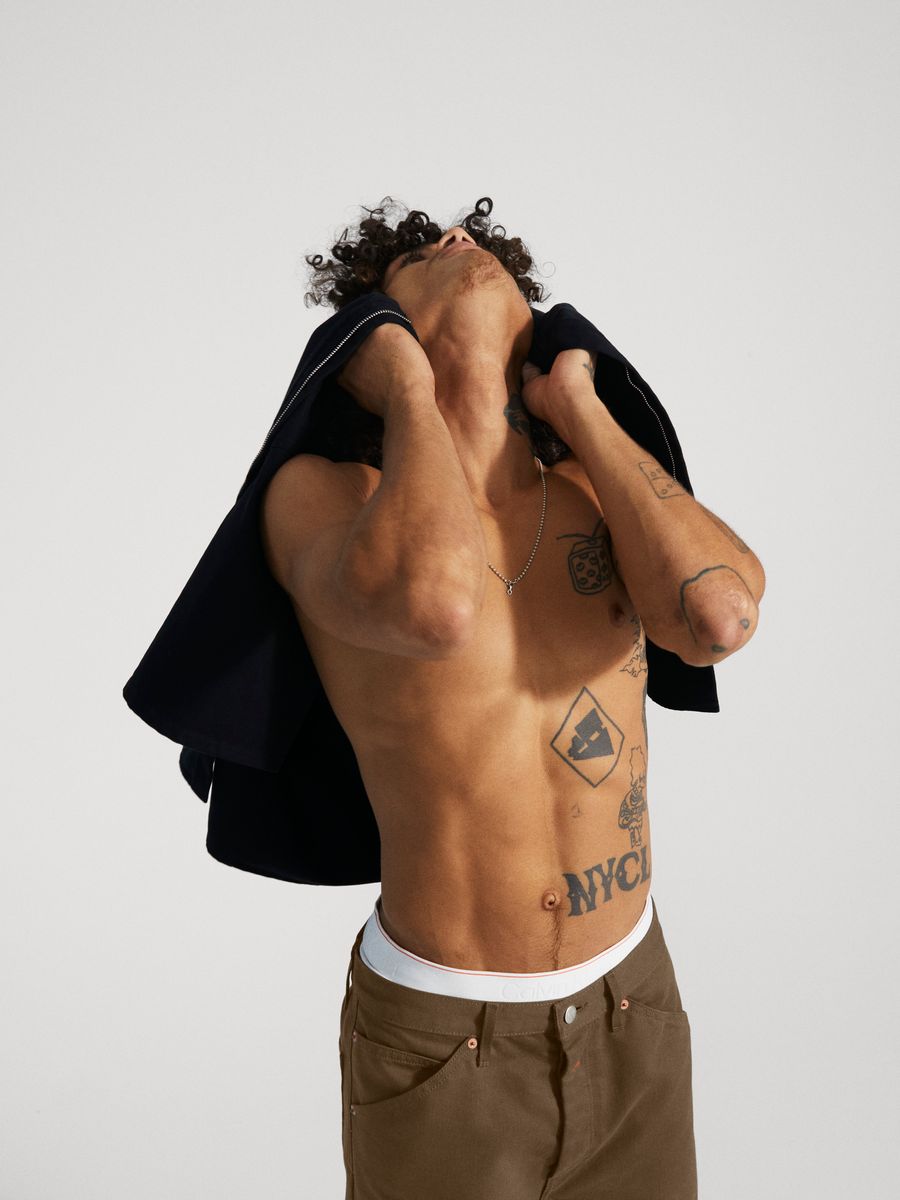 “For Fall, it was about introducing new materials and dissected, timeless essentials that are interesting. We thought about how Calvin Klein shows up in the world, in a modern way. What I love most about Season 2 is the versatility of each piece and the different styling options through the layering that we designed into the collection.” – Heron Preston, Creative Consultant

Heron Preston is an artist, designer, DJ, consultant, art director and collaborator and is one of the most influential creatives working today. 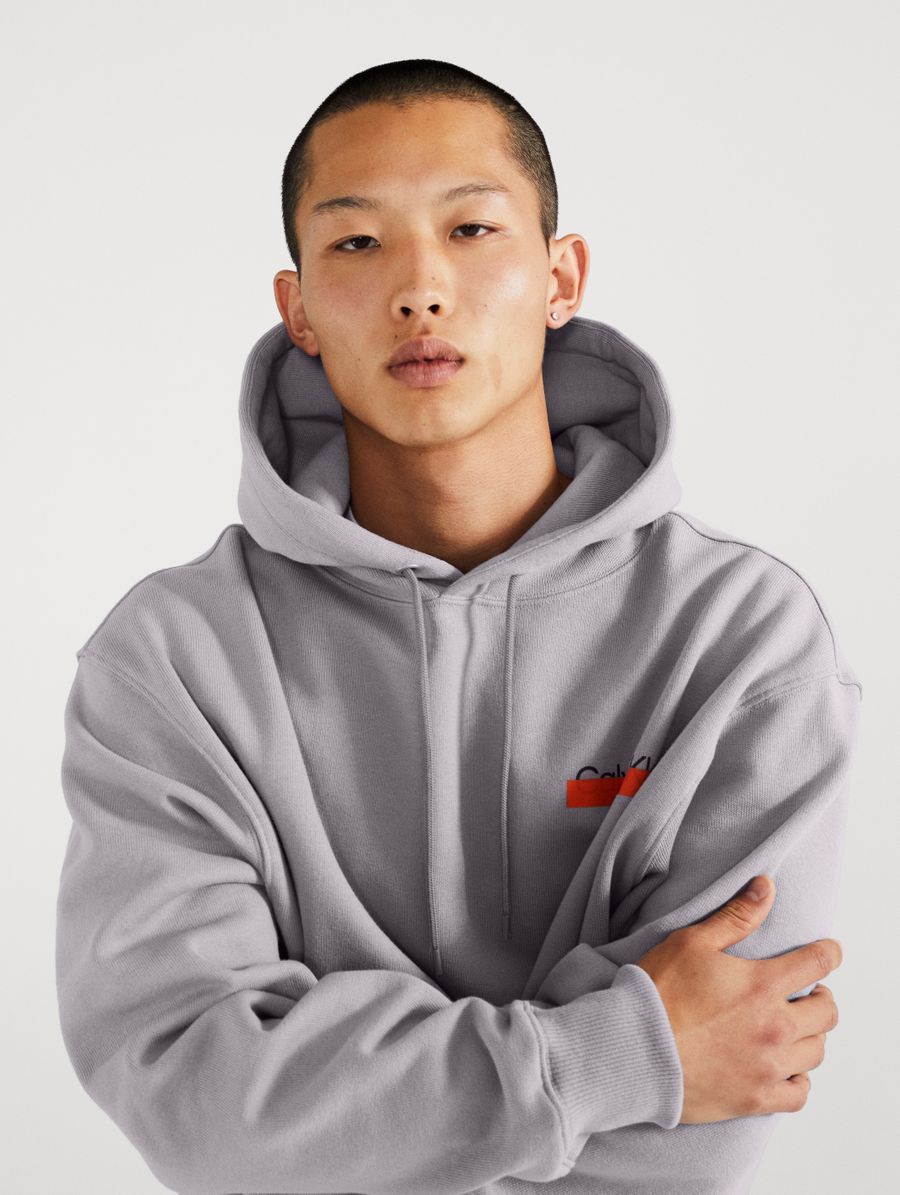 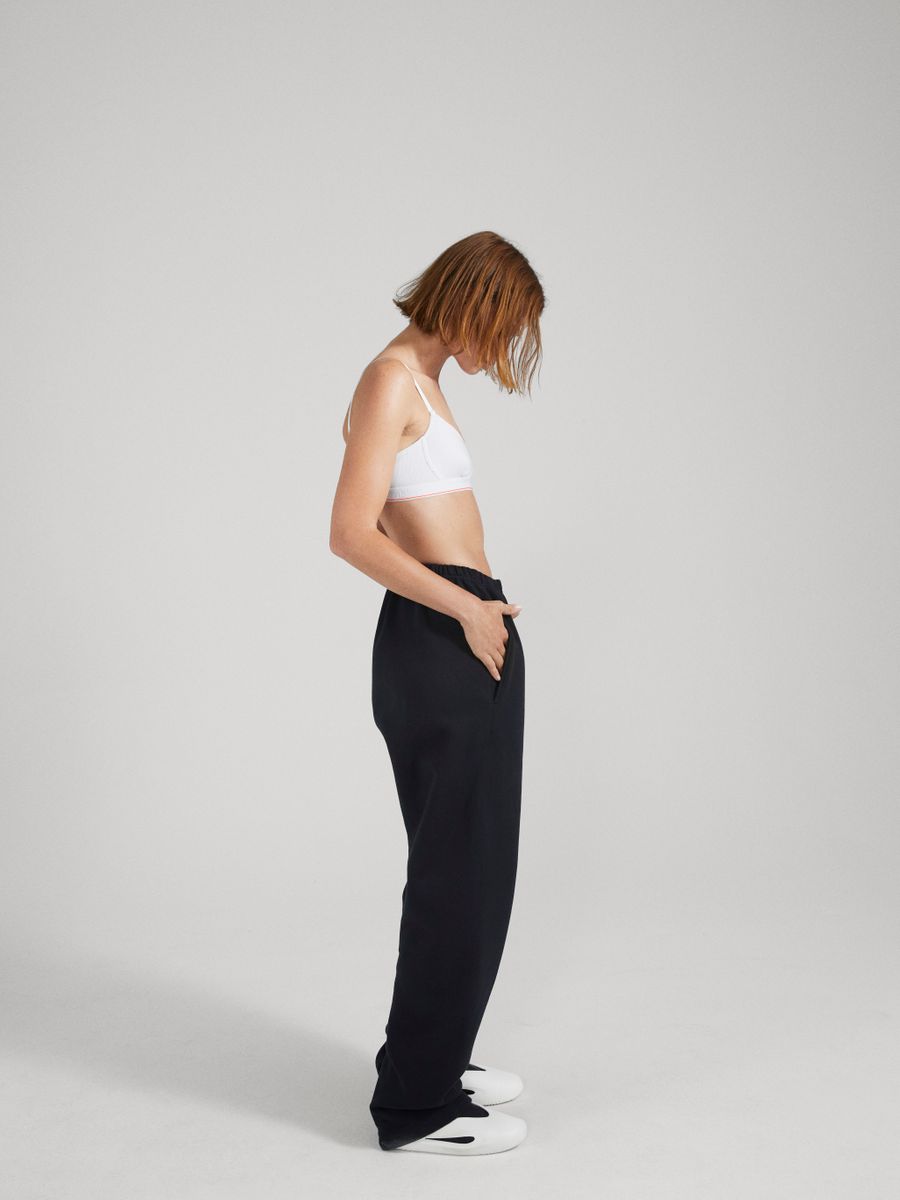 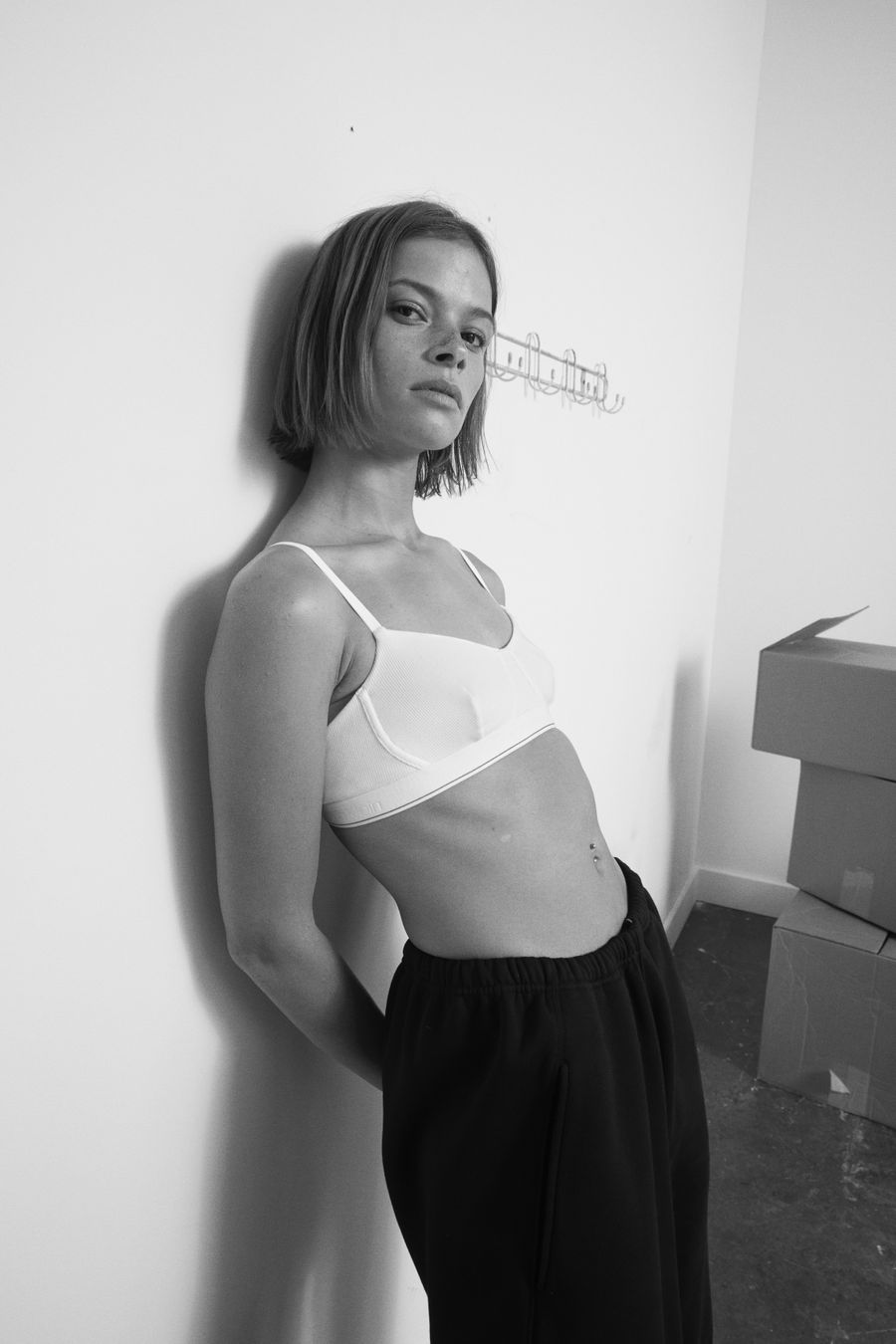 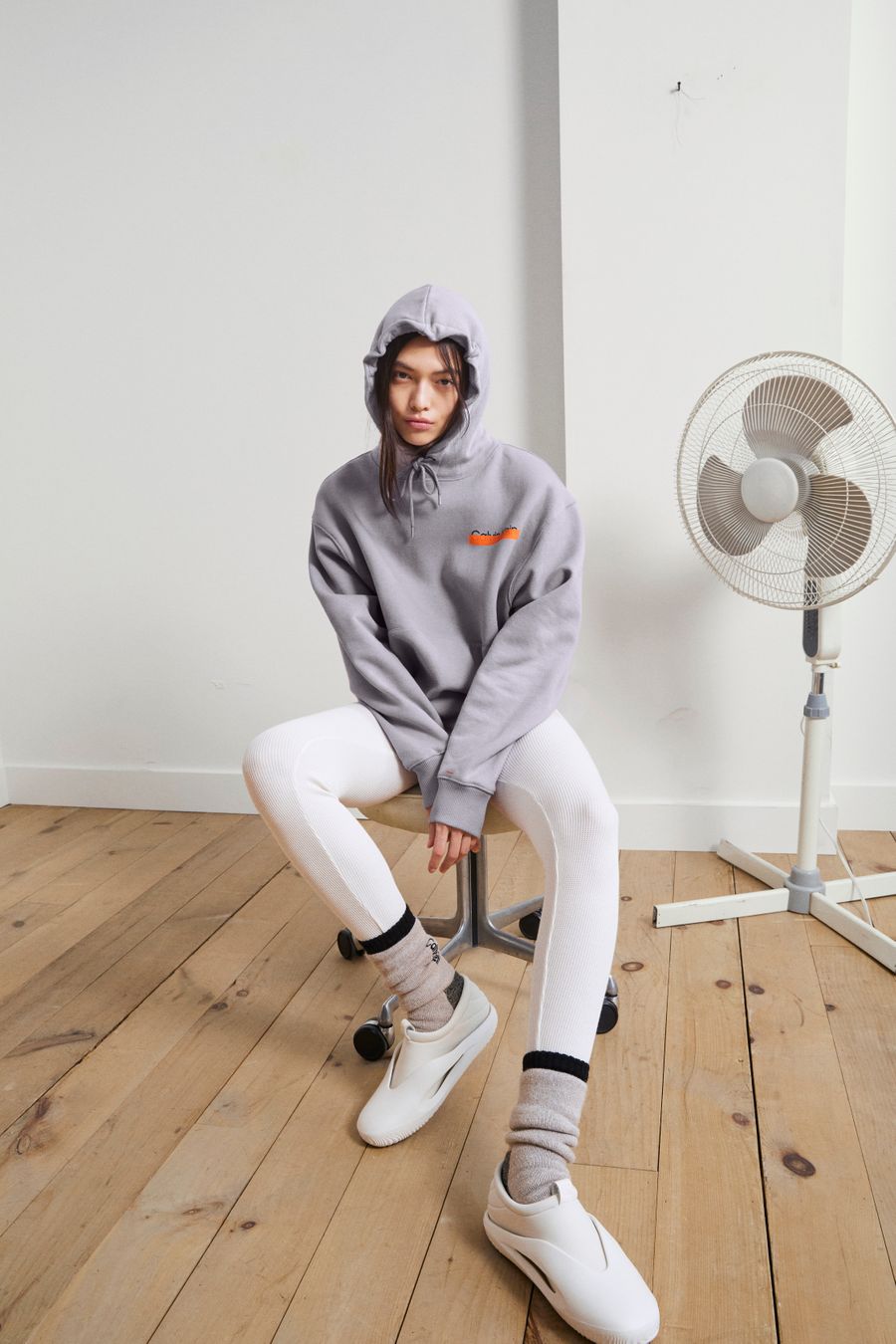 Akobi is a 22-year-old transgender skateboarder. Akobi has always been in love with the fast-paced lifestyle that the city has given along with the delayed train rides home.

Austin is a musician and artist who challenges the way music is created and experienced. Austin is the co-founder of Onyx Collective, a collective of artists and musicians united by a shared intent of creative expression.

Devyn is a 19-year-old model from Florida. Devyn was signed by DNA models her senior year of high school.

HVN is a clothing designer and singer from Houston. Through his clothing brand, Don’t Die and his debut album, Welcome to HVN, a large part of HVN’s story revolves around persistence.

Koa and Ty are a real-life couple. Koa is currently taking a 2nd gap year to travel and engage in environmental justice and indigenous sovereignty movements. Outside of modeling, Ty pursues painting, ceramics, swim, surf, Jiu Jitsu, skateboarding and knitting.

Nas is one of the greatest rappers and MCs of all time, and a true New York icon. He rose to fame in the 90s for his groundbreaking debut album Illmatic (1994) changing music forever.

Raph is a French-American singer-songwriter. Raph is currently developing her debut album.

Famous tap dancer, choreographer and actor, Savion Glover is the epitome of a living legend. Glover’s quick steps and amazing rhythms continue to influence the lives of young people. His production company tours schools across the country, spreading enthusiasm for tap dancing and cementing his place in history. 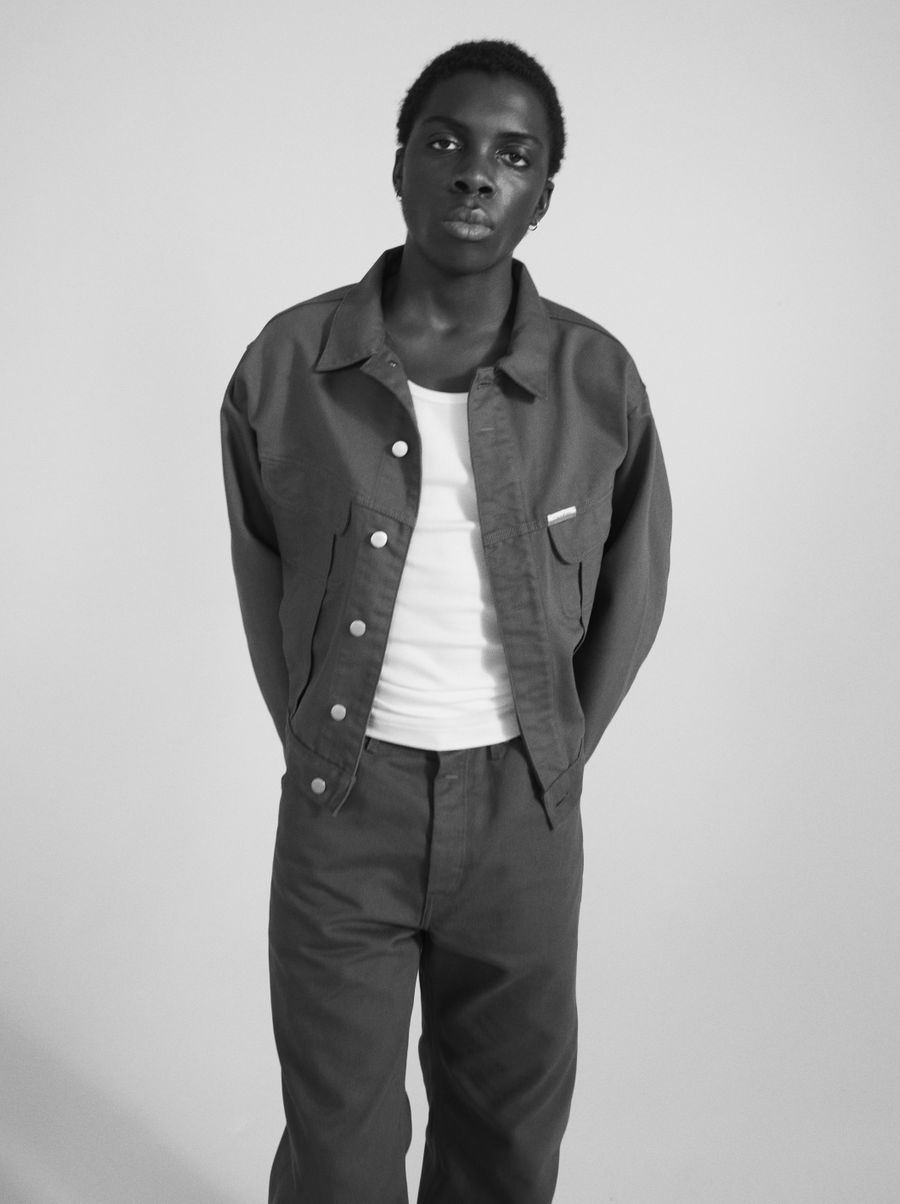 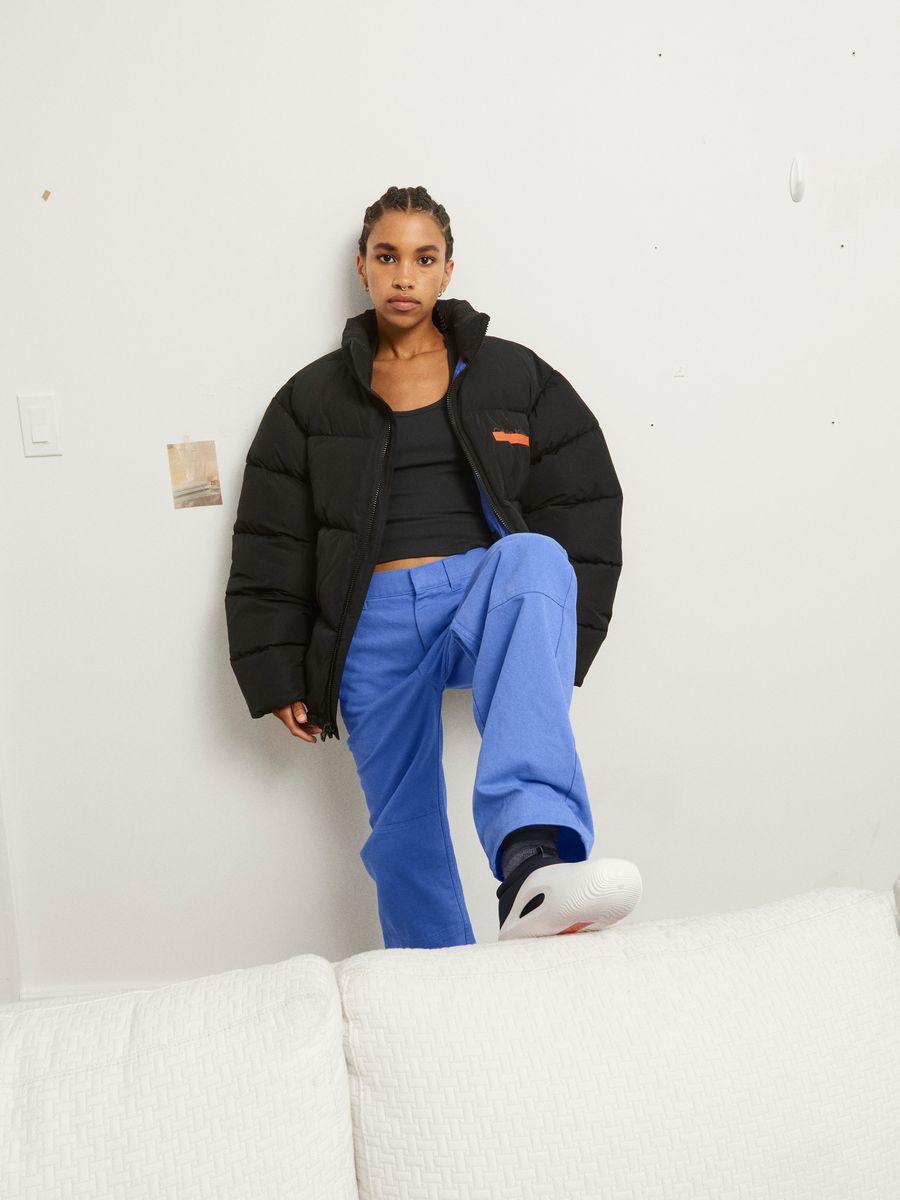 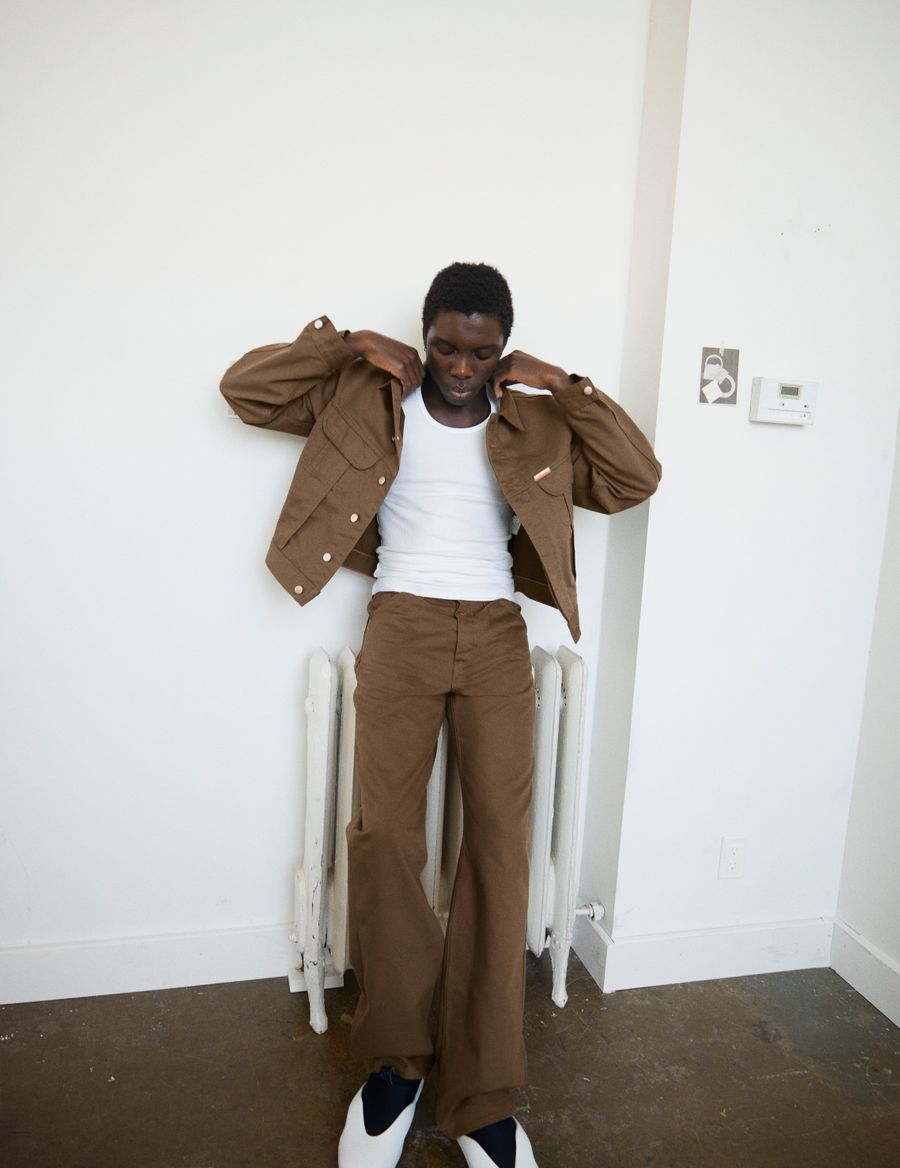 Shot by award-winning director and filmmaker Ricky Saiz, the campaign captures a new perspective and celebrates youth culture. The films feature a cast of newcomers, people on the forefront of culture that evoke a renewed sense of optimism and courage as they redefine success for the next generation. Nas, who is only heard in the films, fronts the still imagery which is reminiscent of the 90s, and a symbol of his youth. Each outtake from the campaign showcases the lived in experience of the clothing. 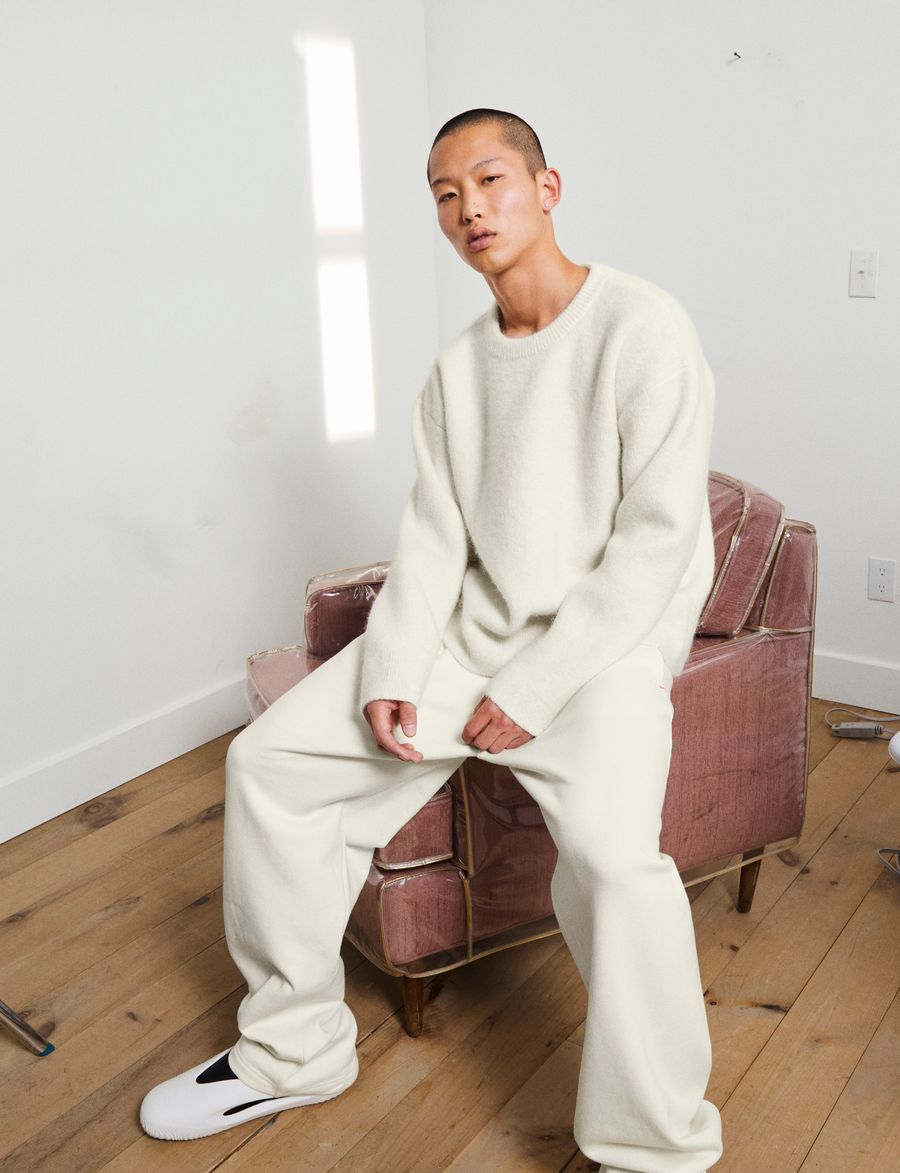 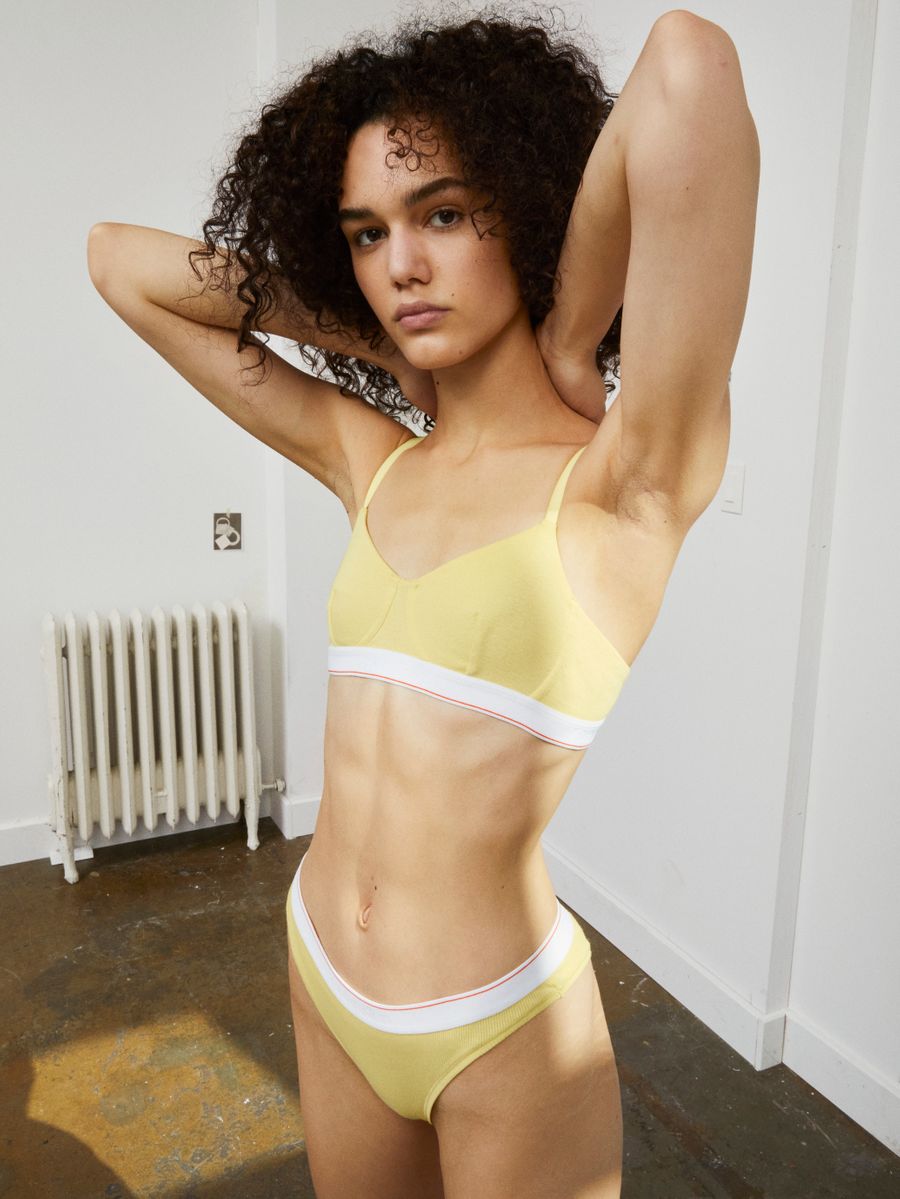 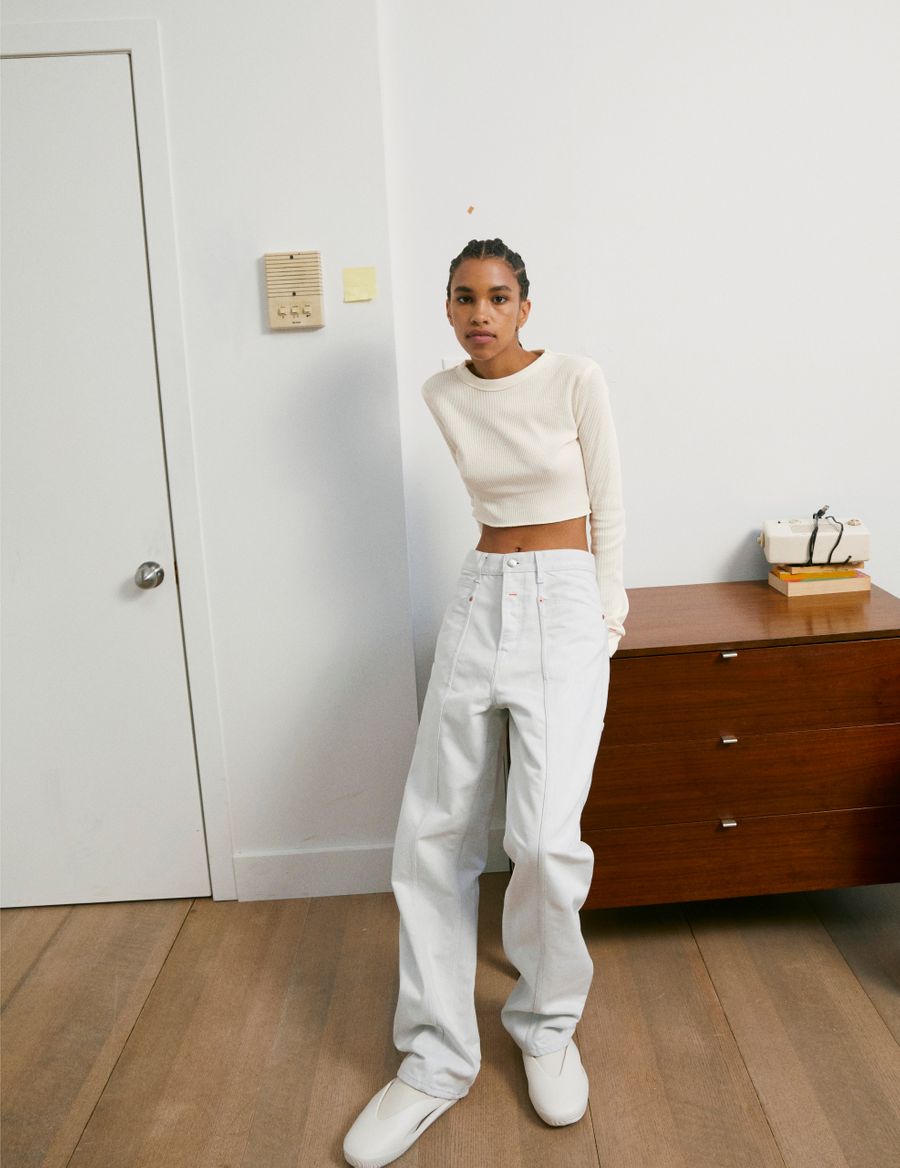