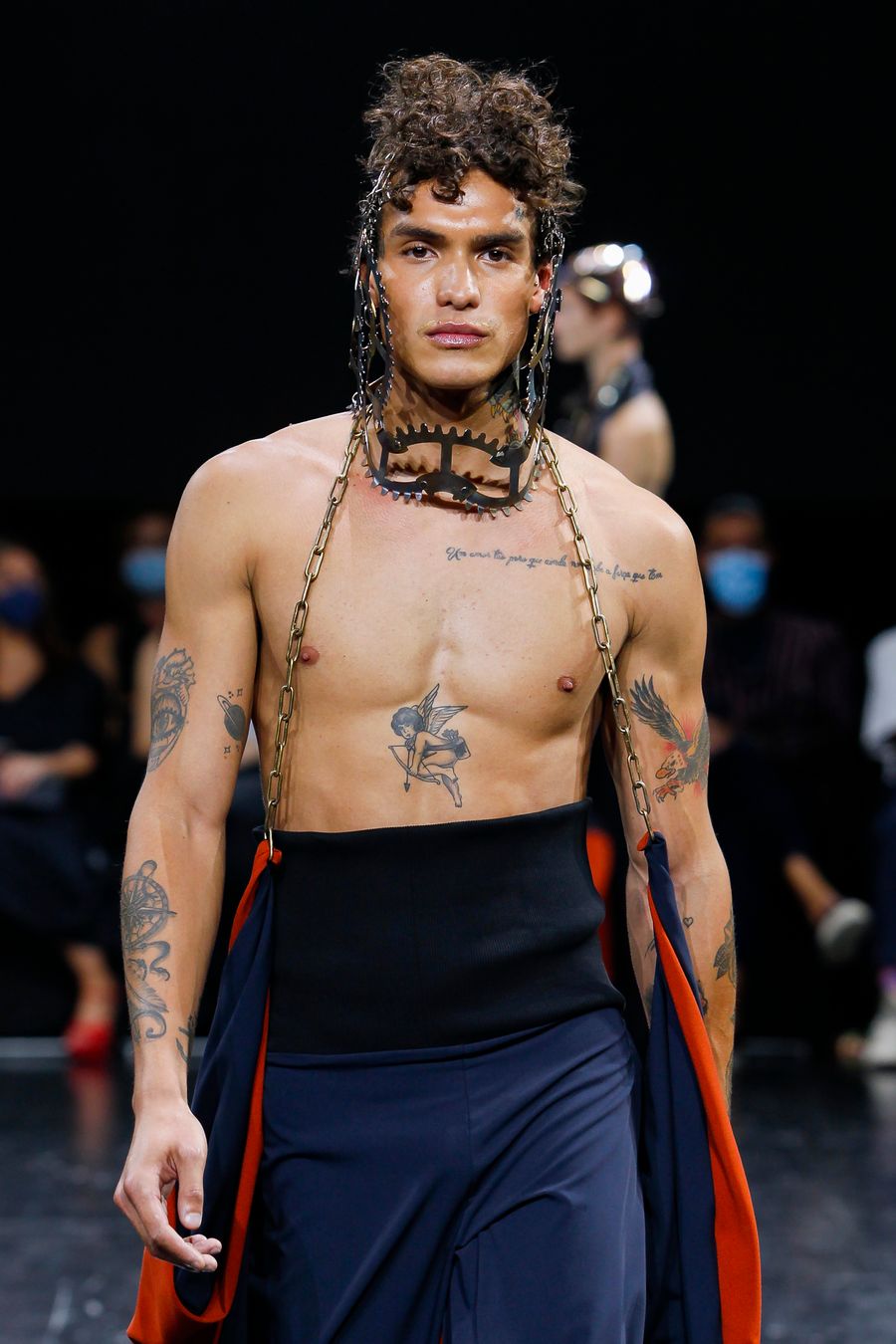 ModaLisboa AND NOW WHAT?! Valentim Quaresma – LOST IN TIME

Valentim Quaresma expresses creativity through fashion and art. During ModaLisboa AND NOW WHAT?! the designer unveiled his new collection: LOST IN TIME! 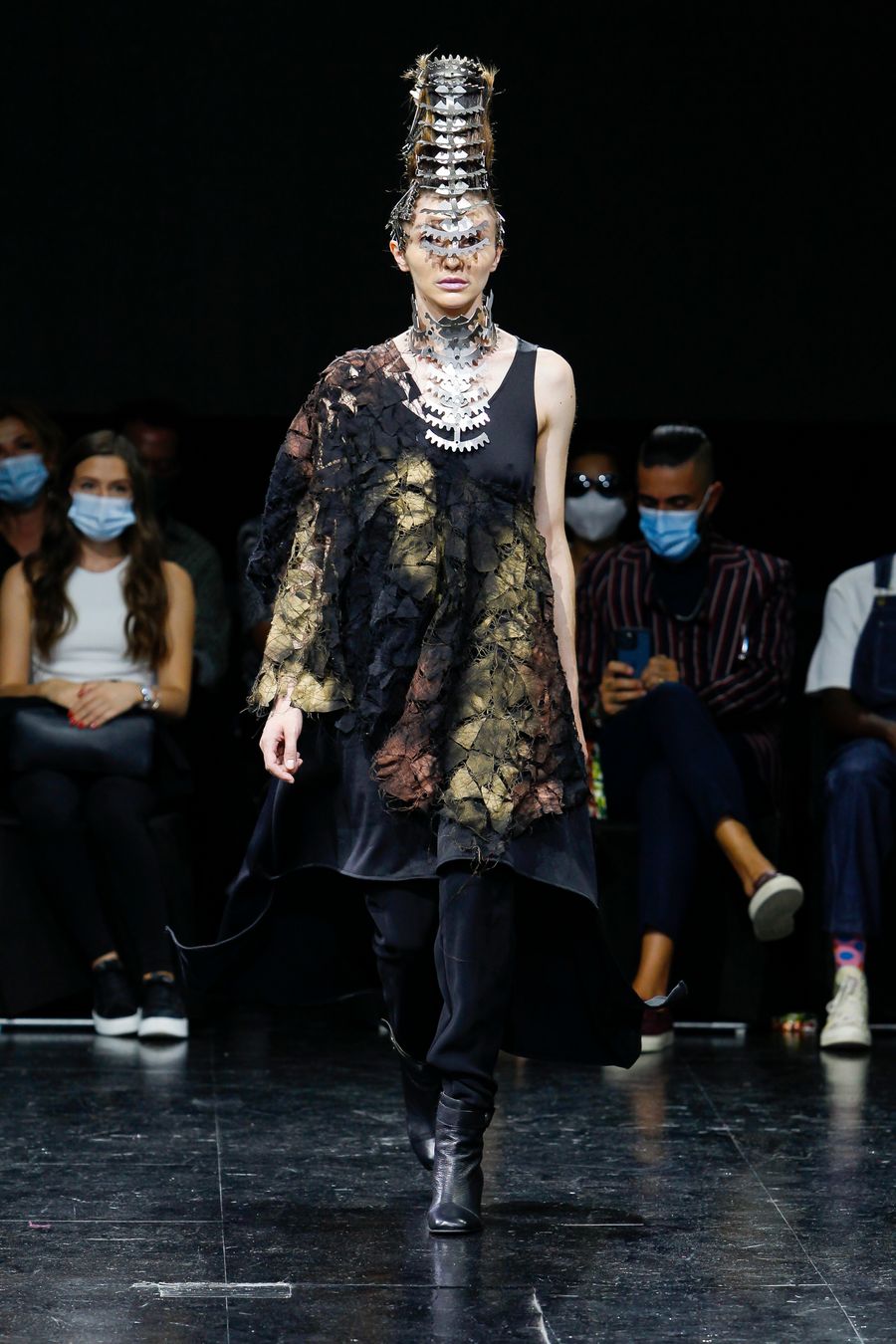 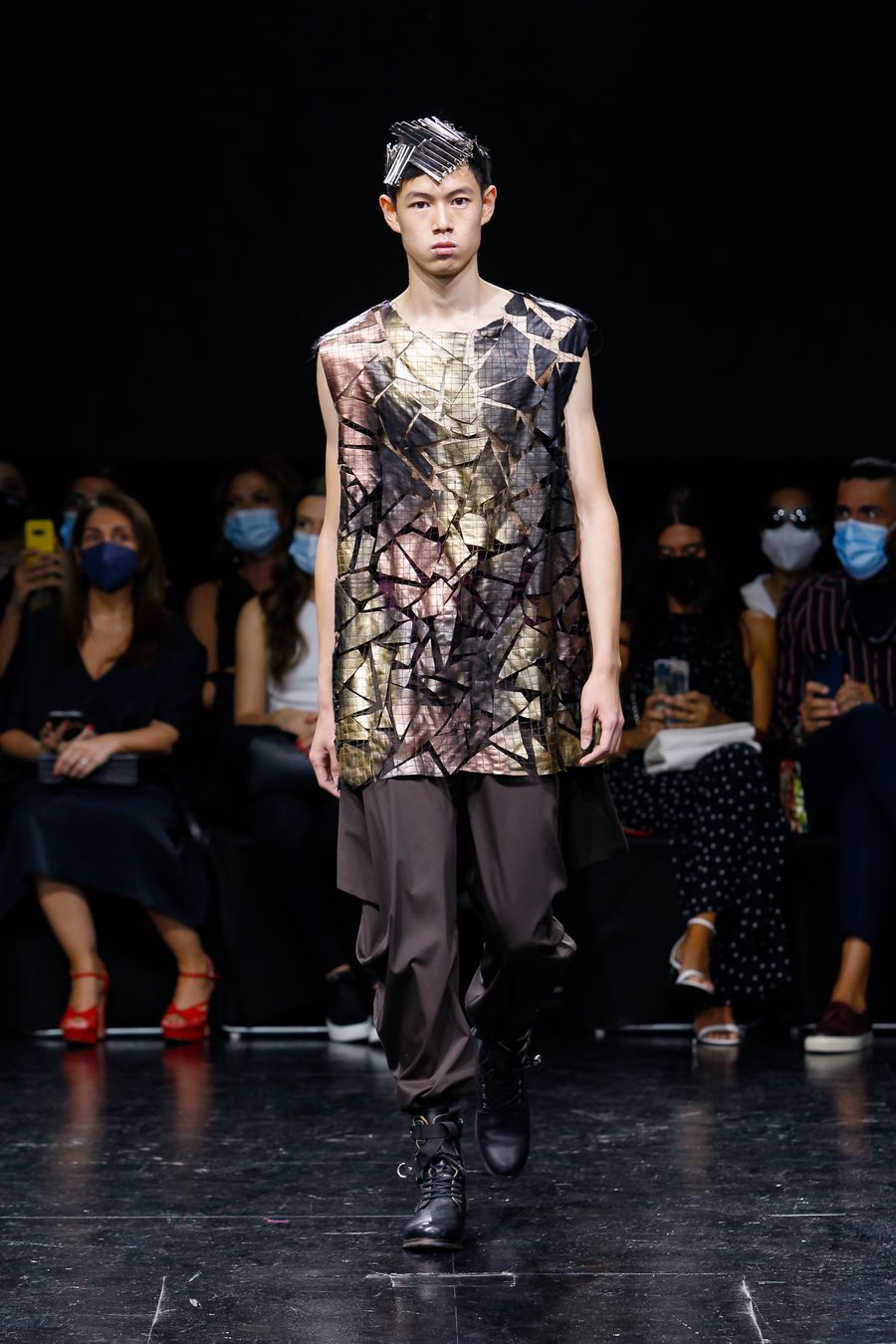 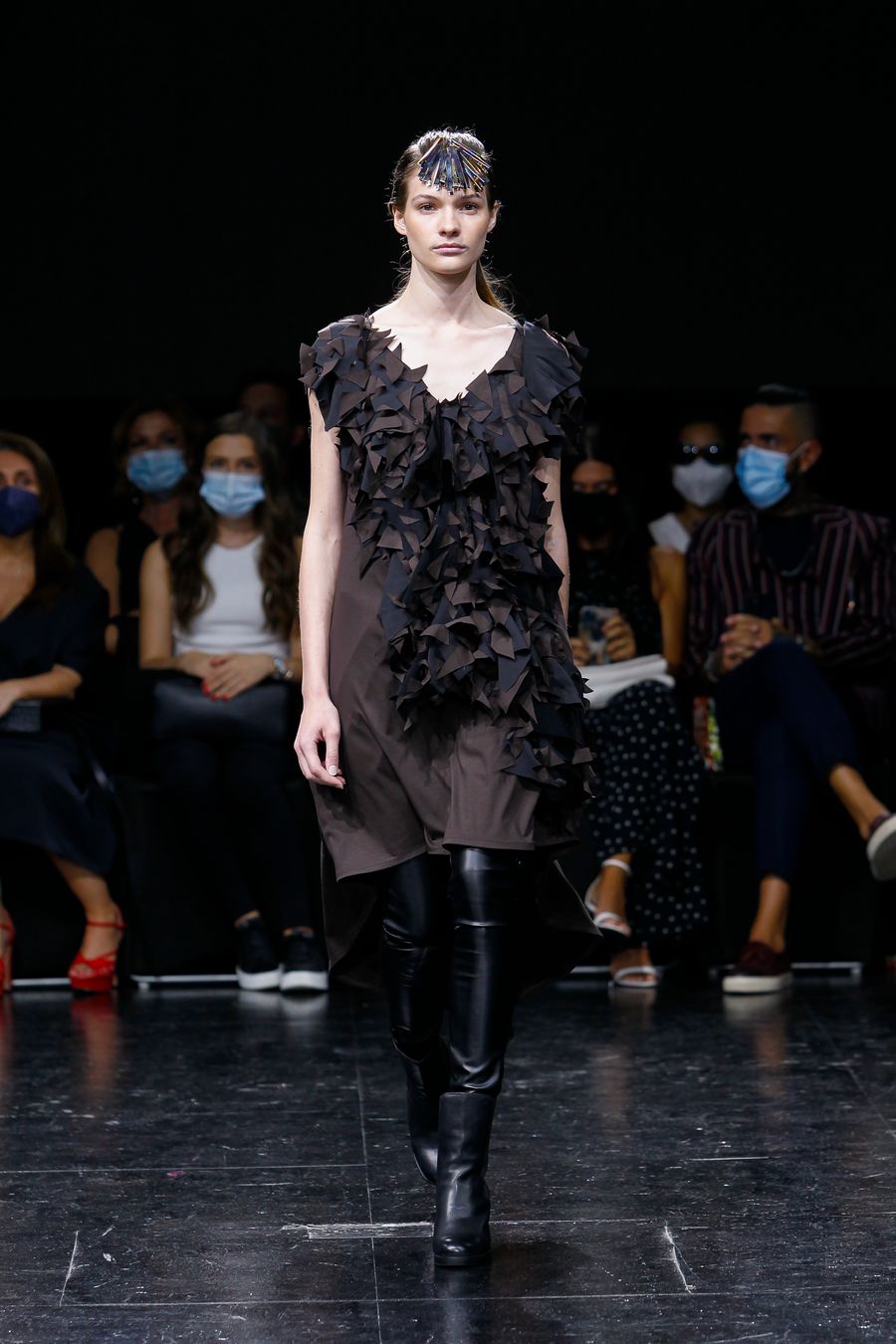 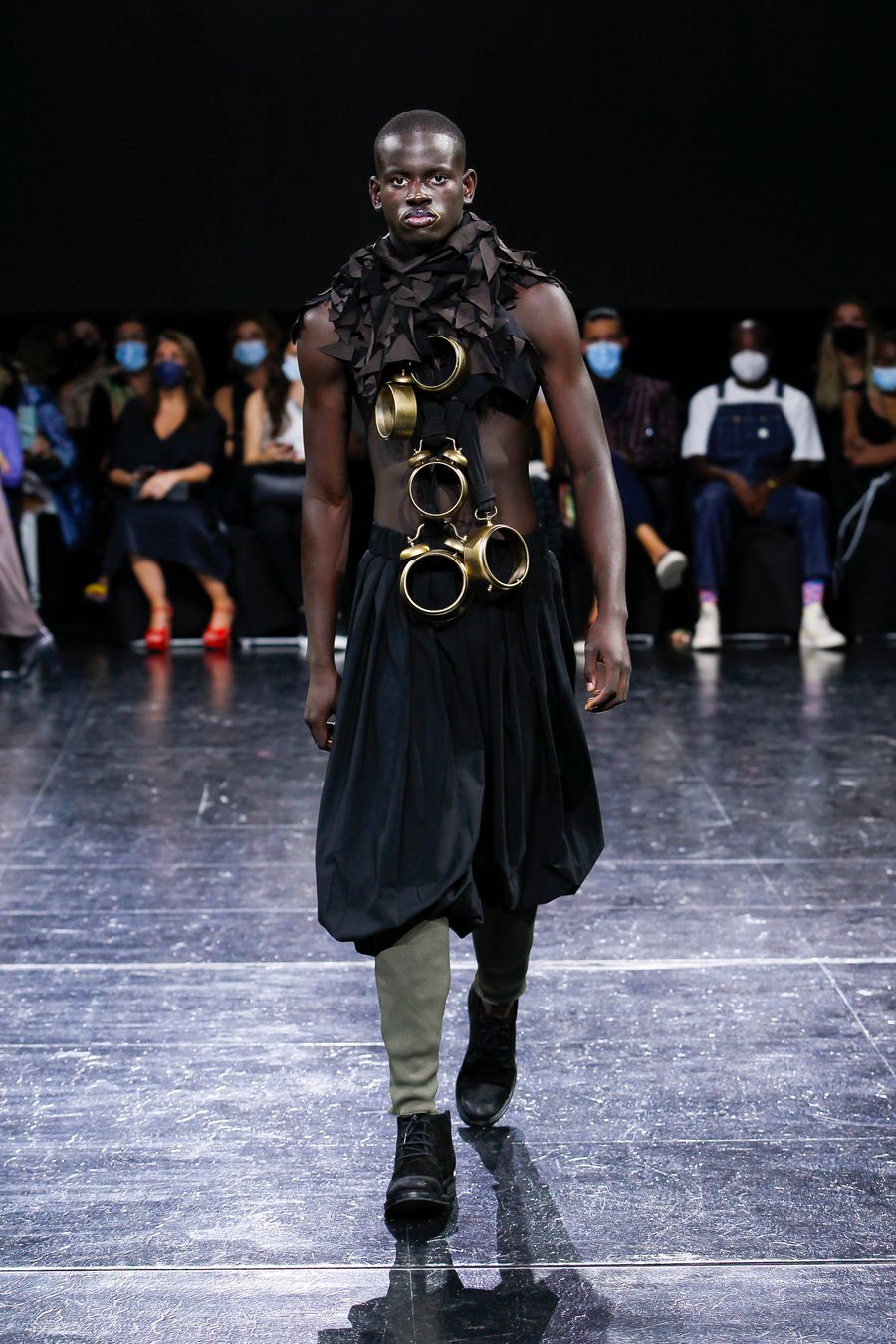 Time flies over us, but leaves its shadow behind

Valentim studied in the School of arts António Arroio and in Ar.co’s Jewellery department. He worked with Ana Salazar, the pioneer of Portuguese fashion, creating jewellery and accessories for her collections from 1990 to 2010.

In 2008, he won the prize “Accessories collection of the Year” in the international competition ITS#7 in Trieste – Italy, and started his own brand. 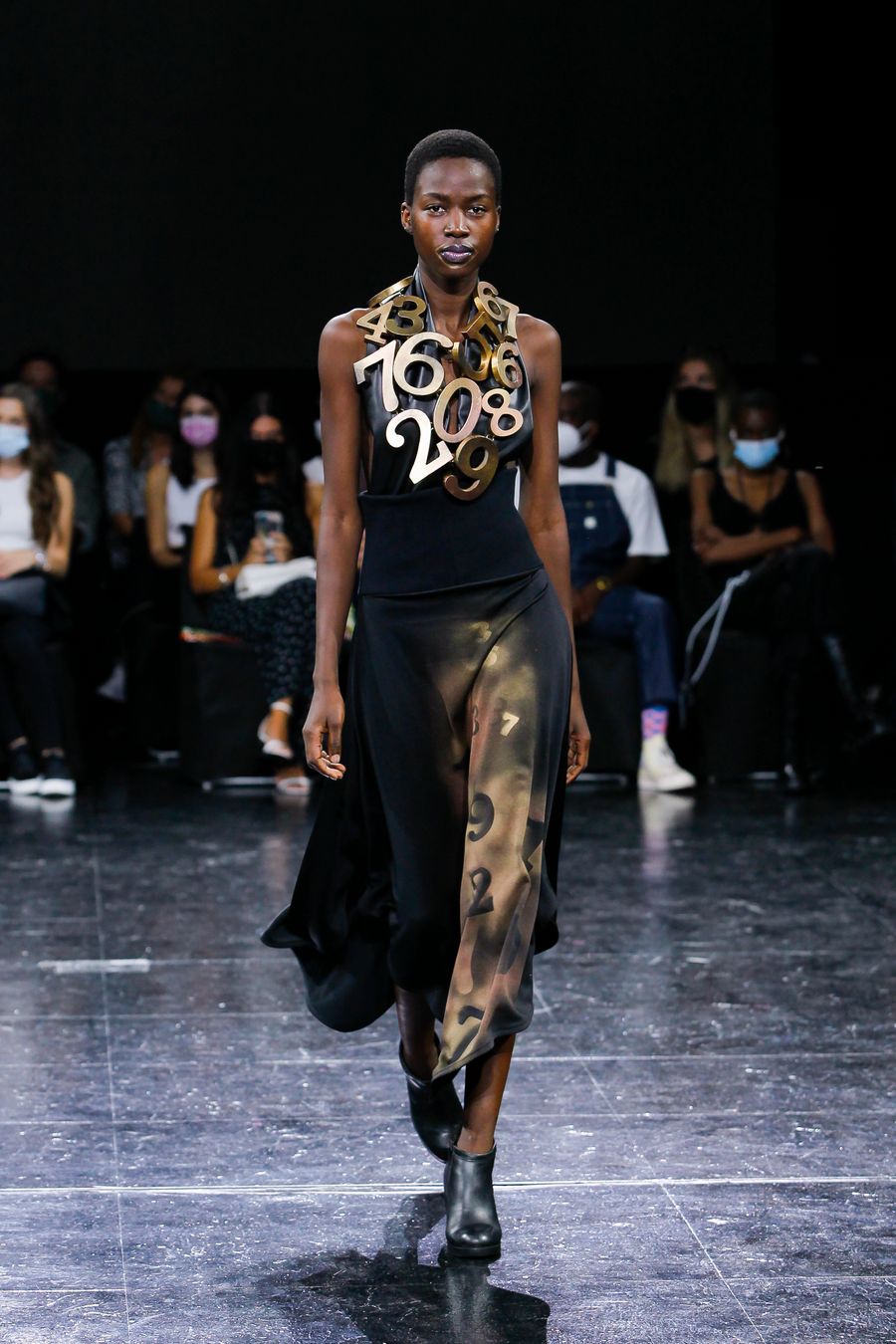 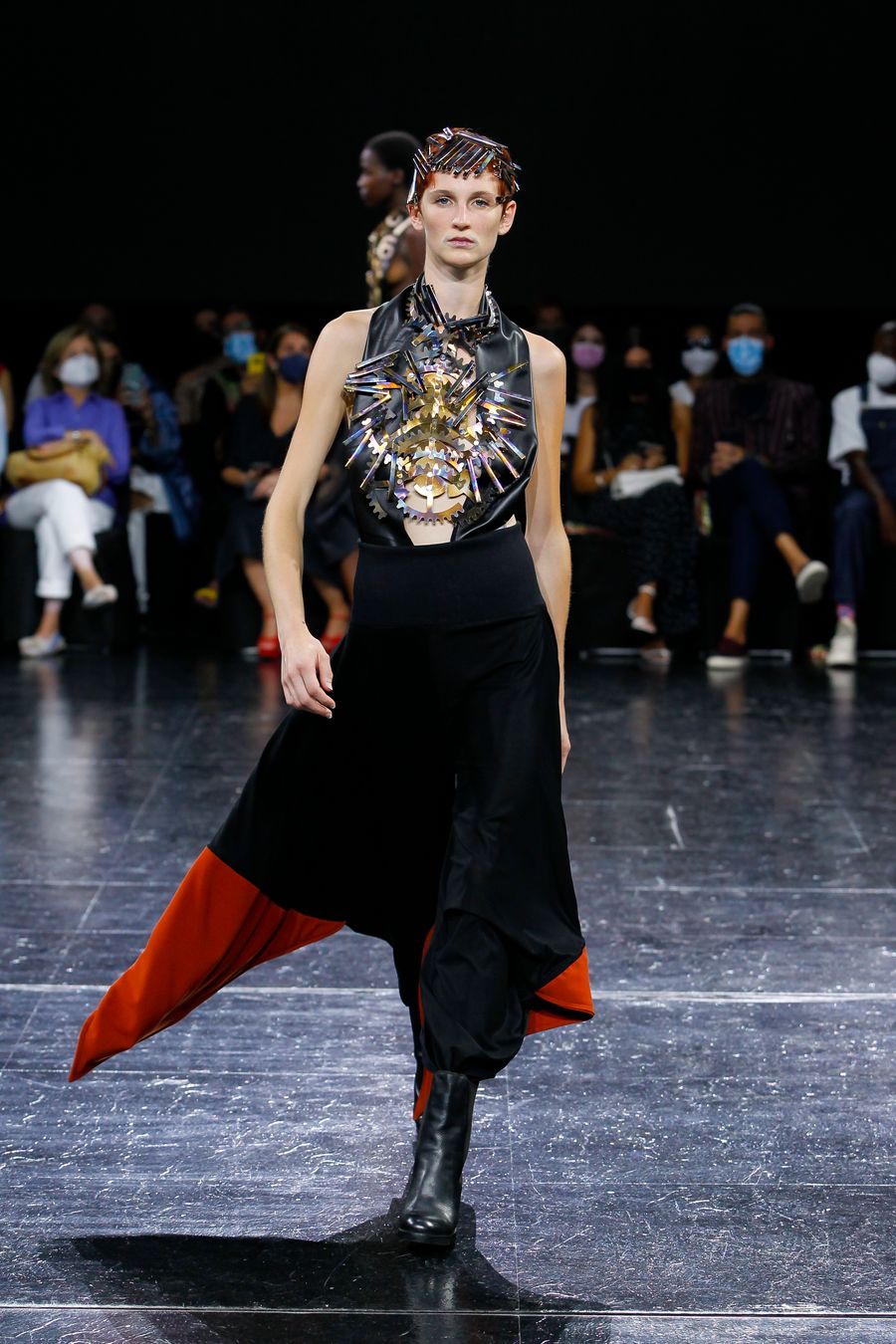 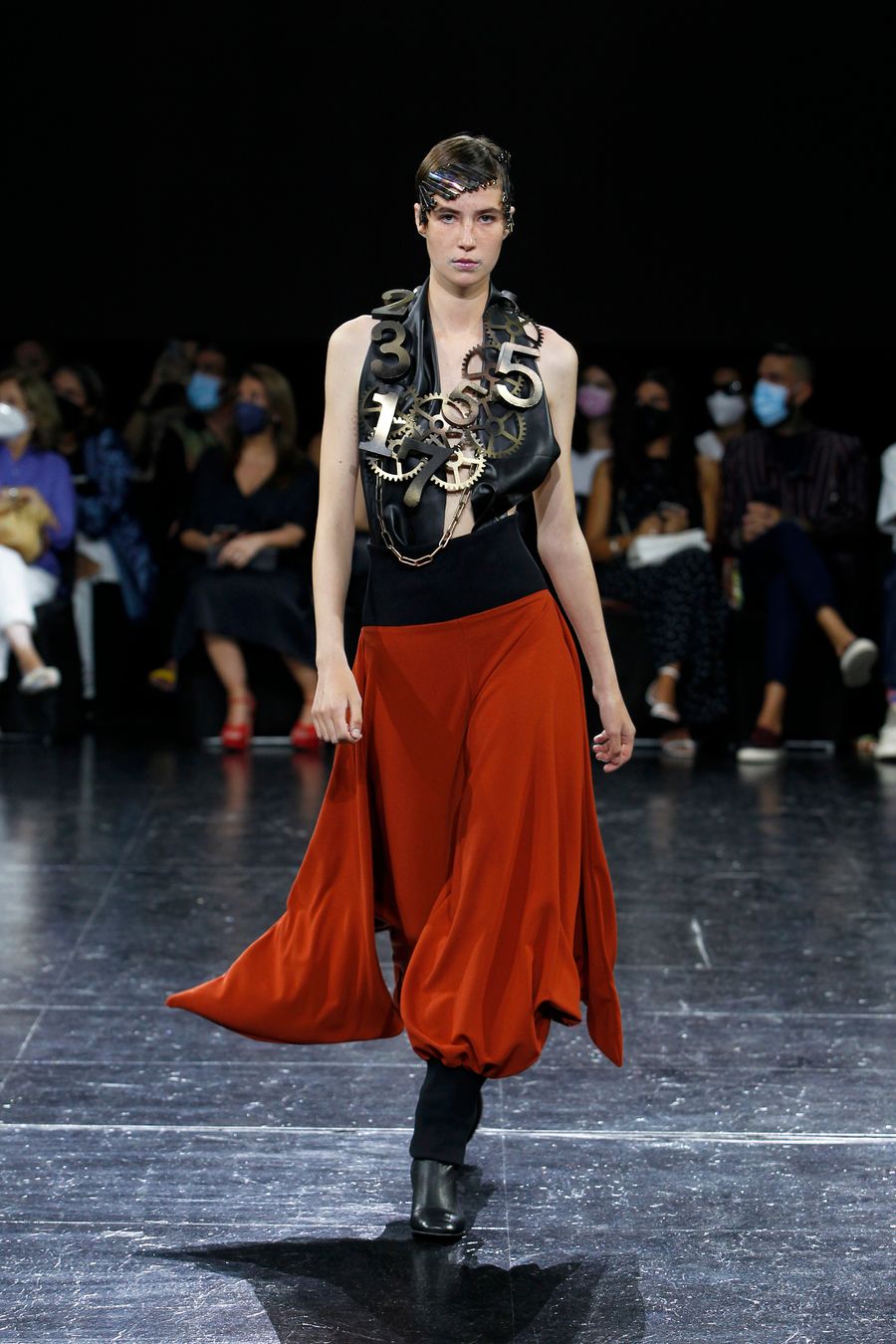 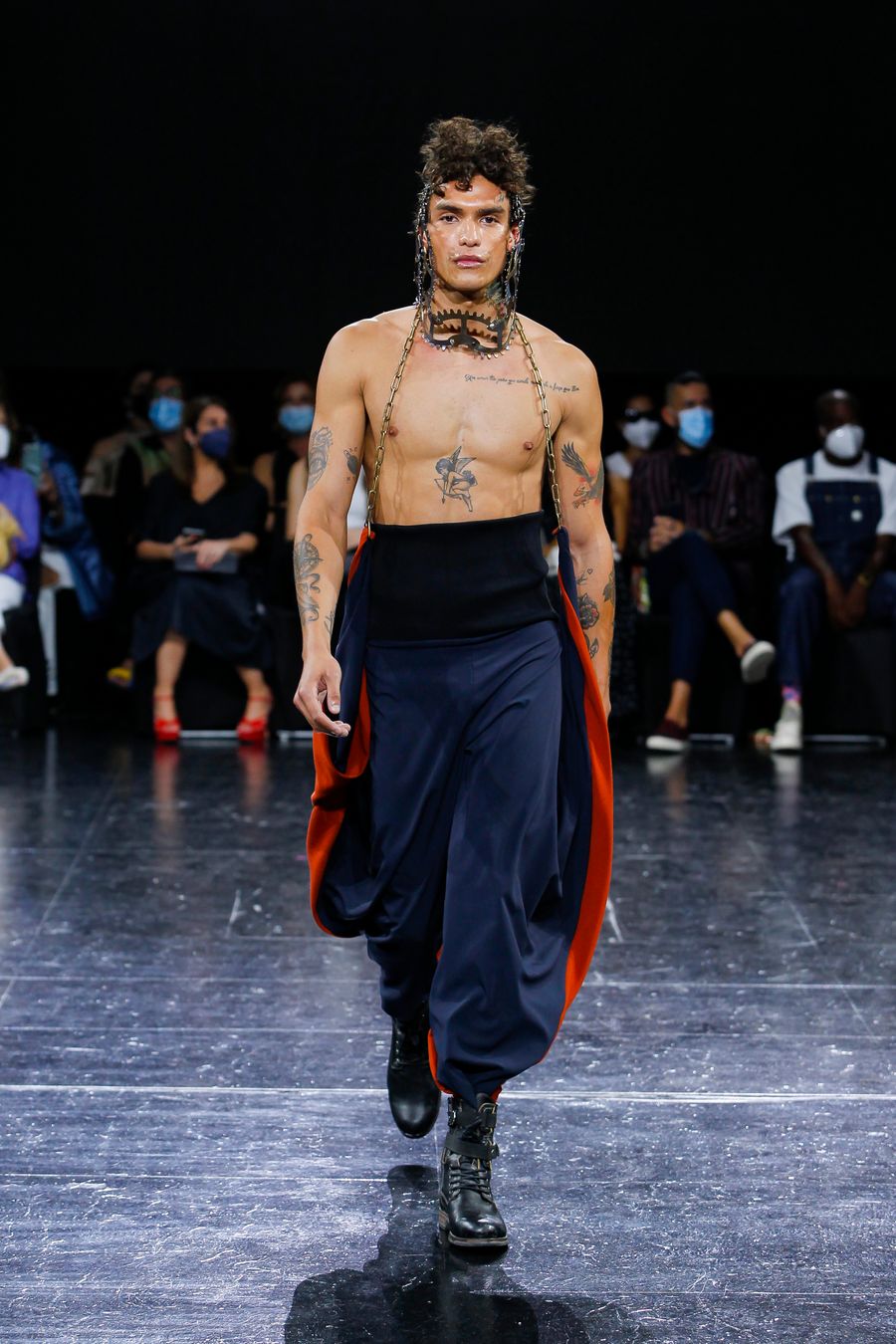 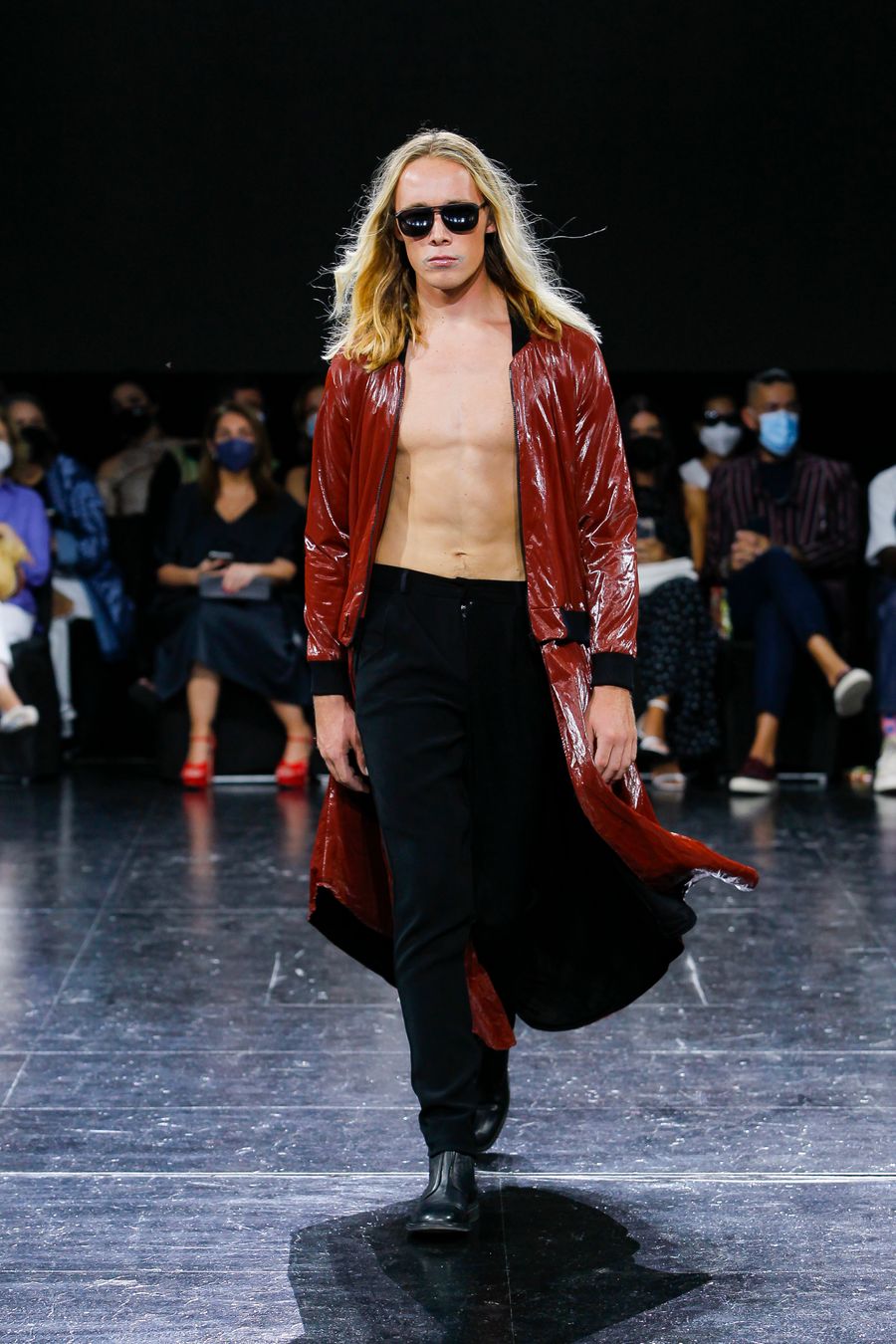 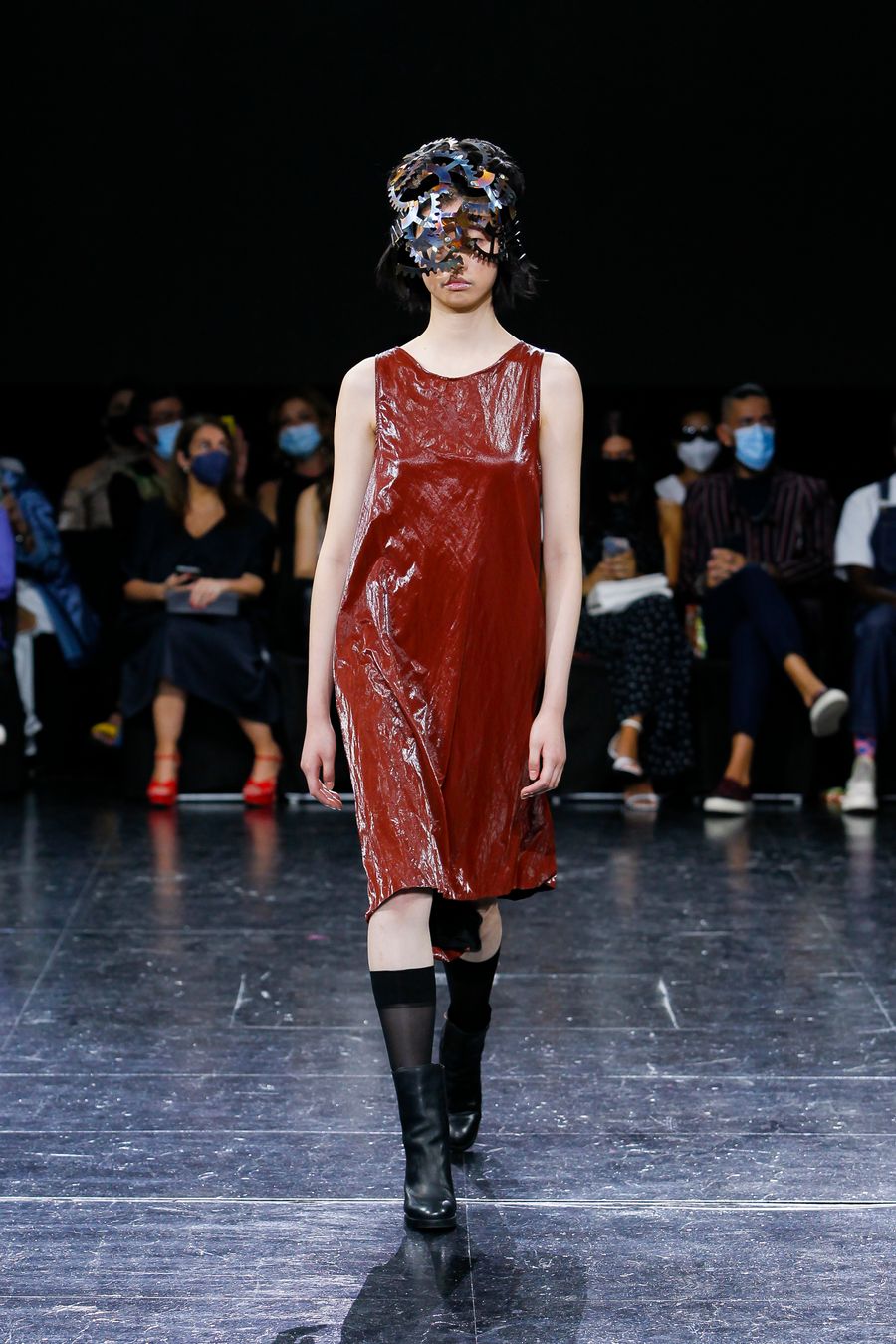 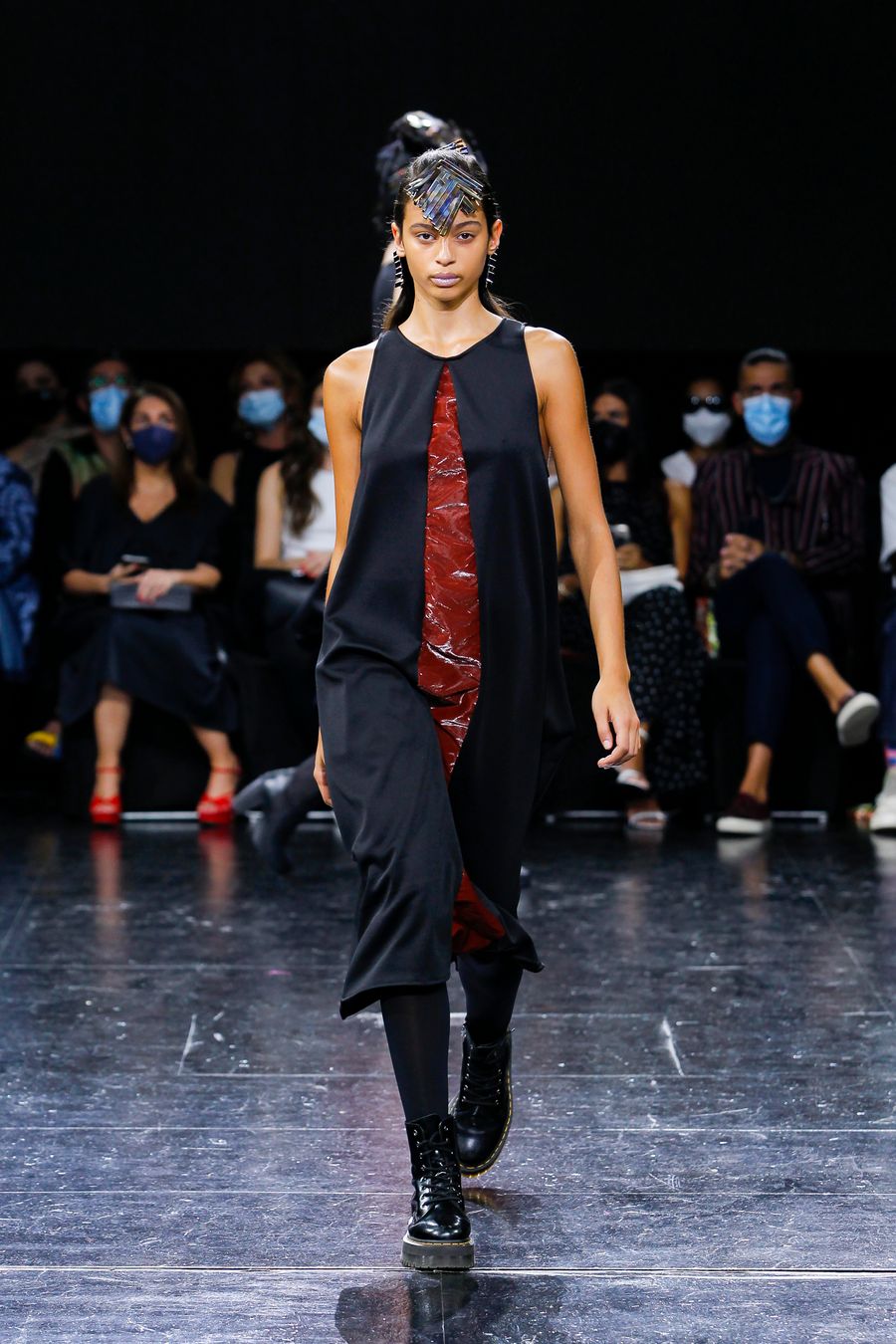 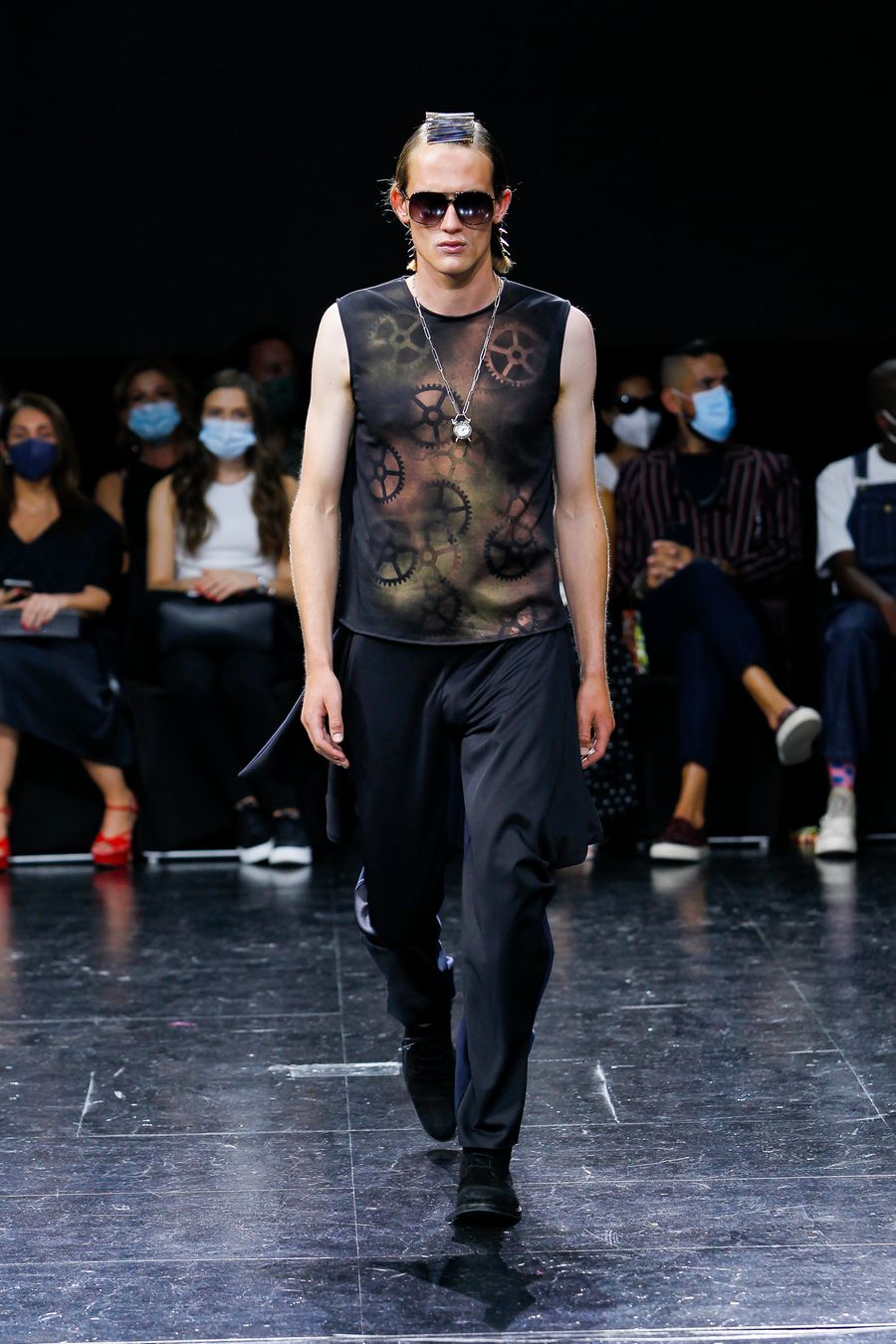 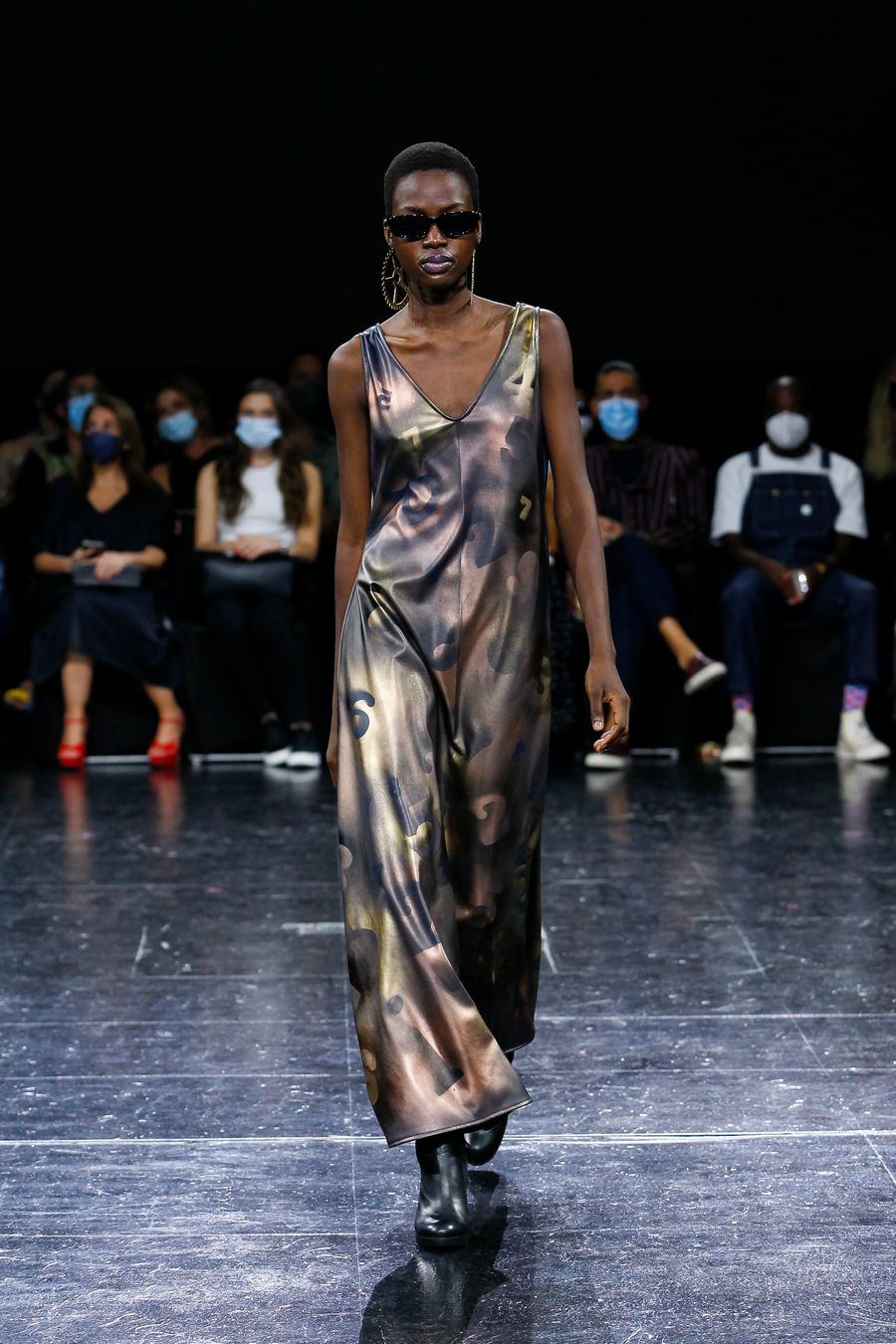 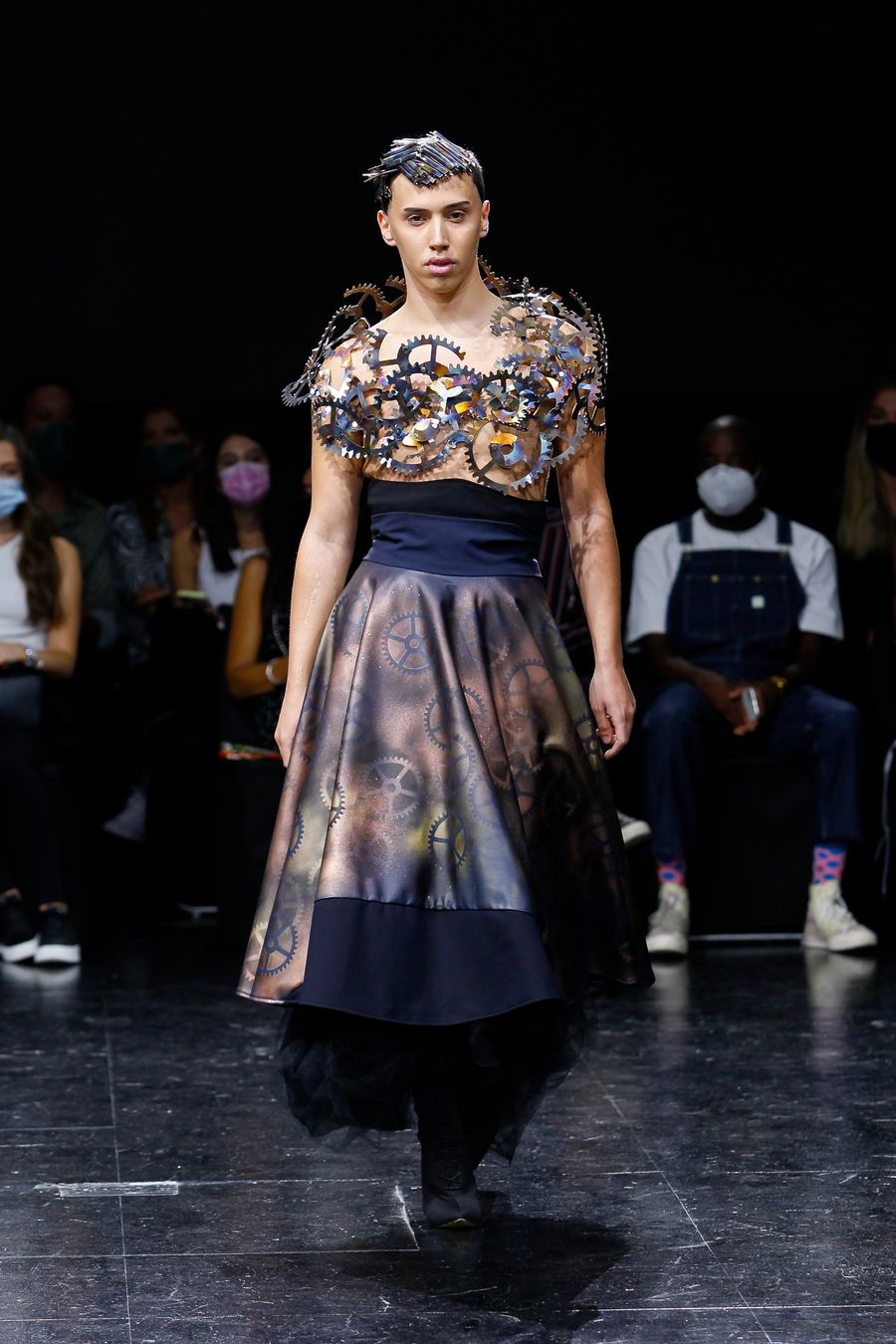 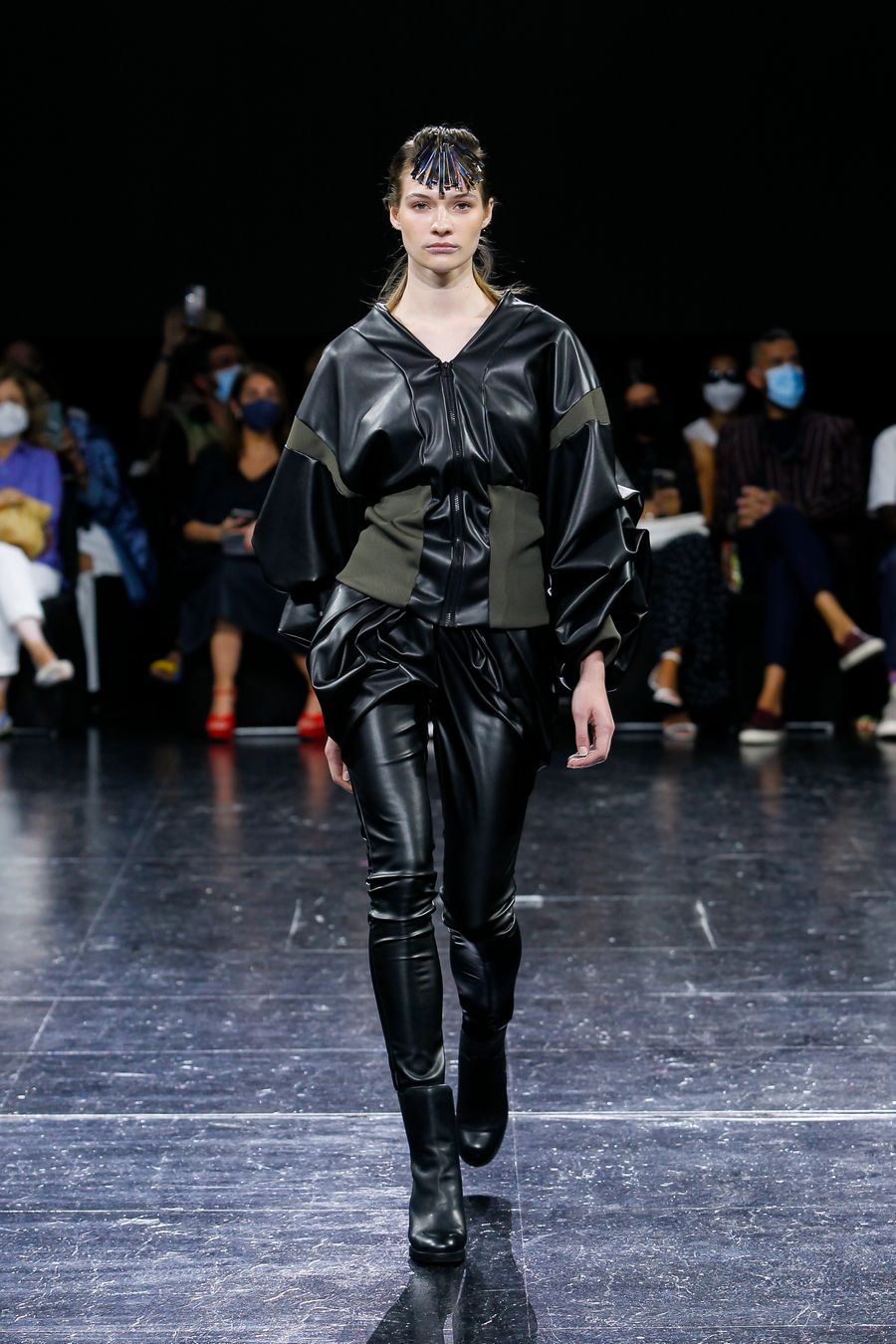 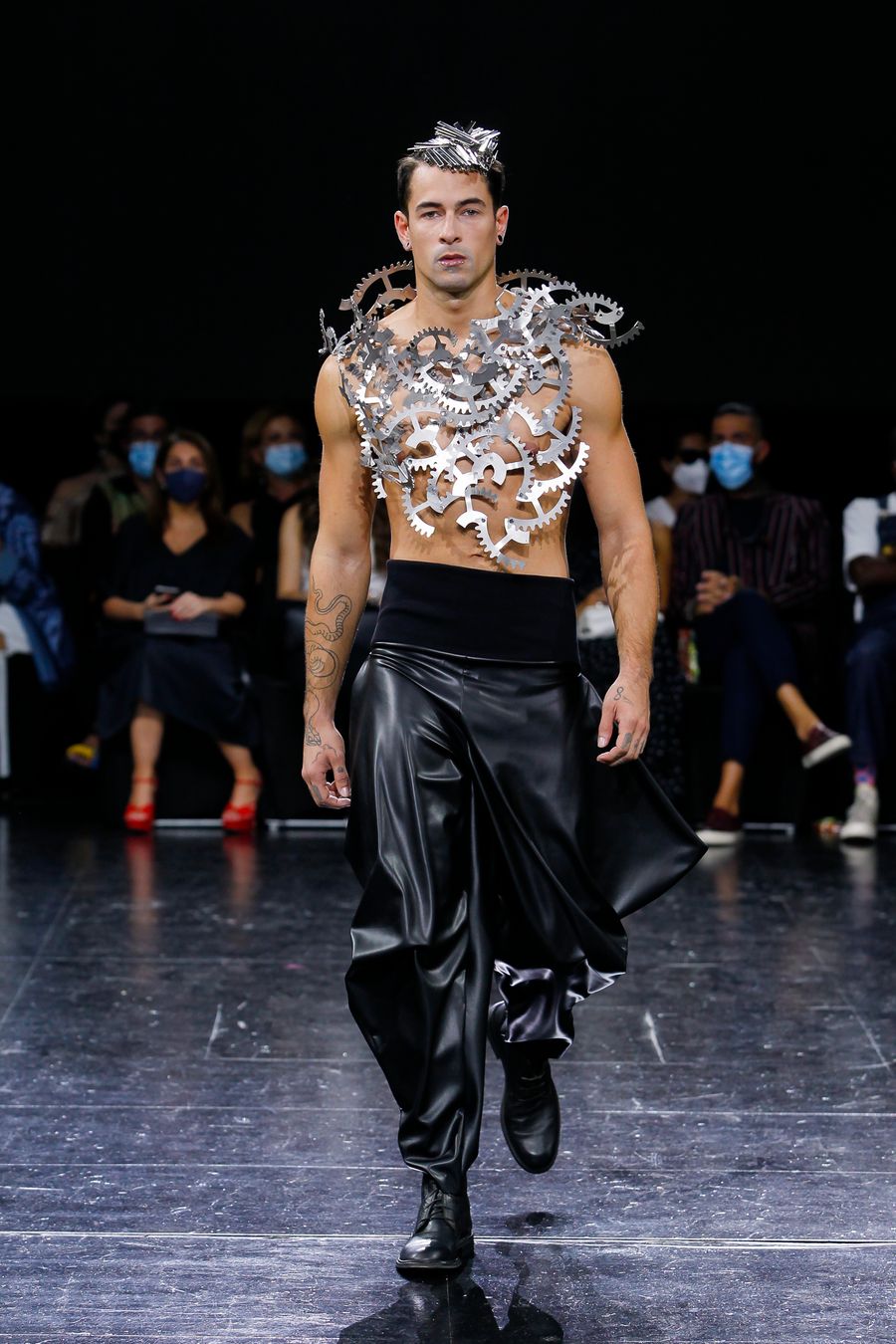 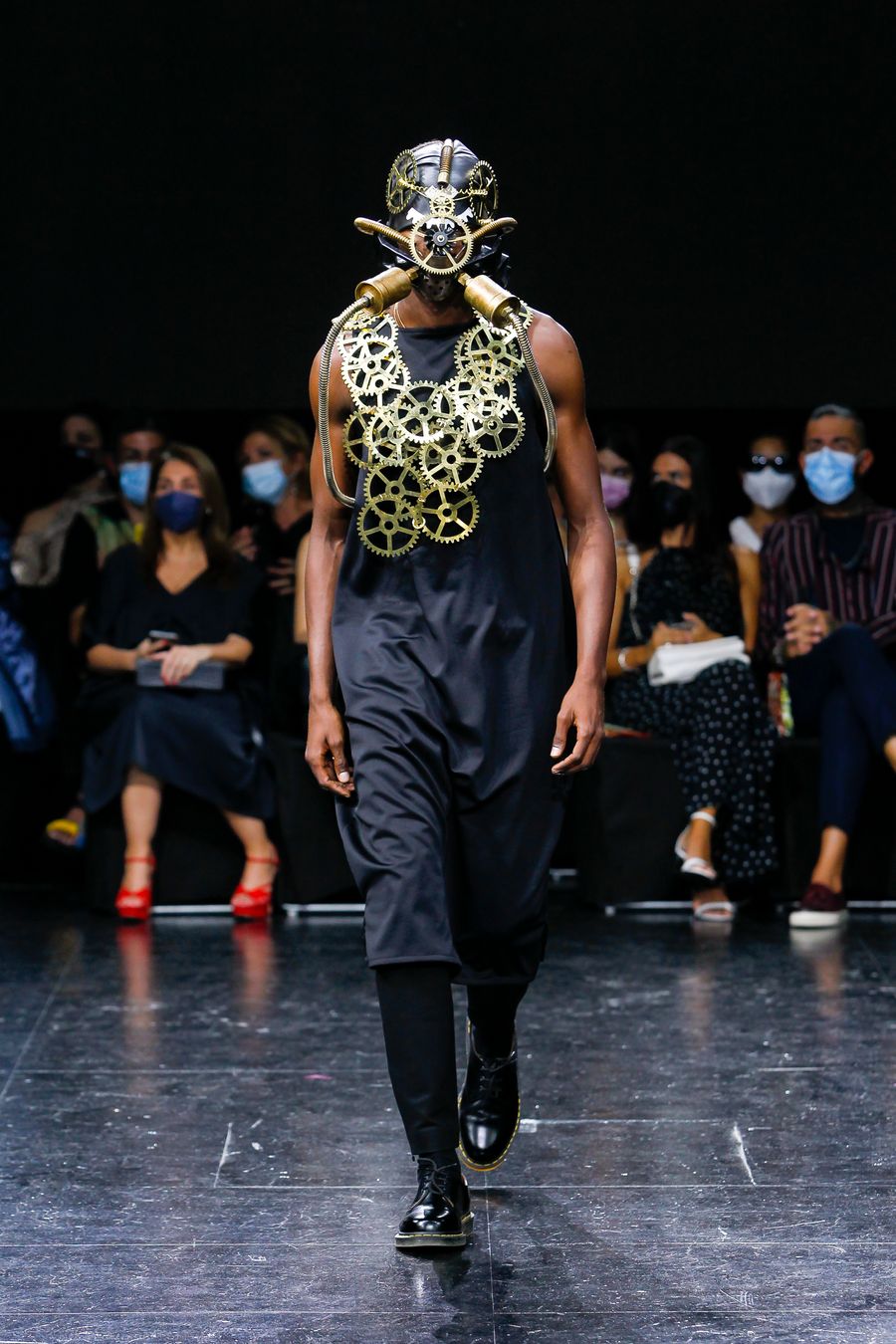 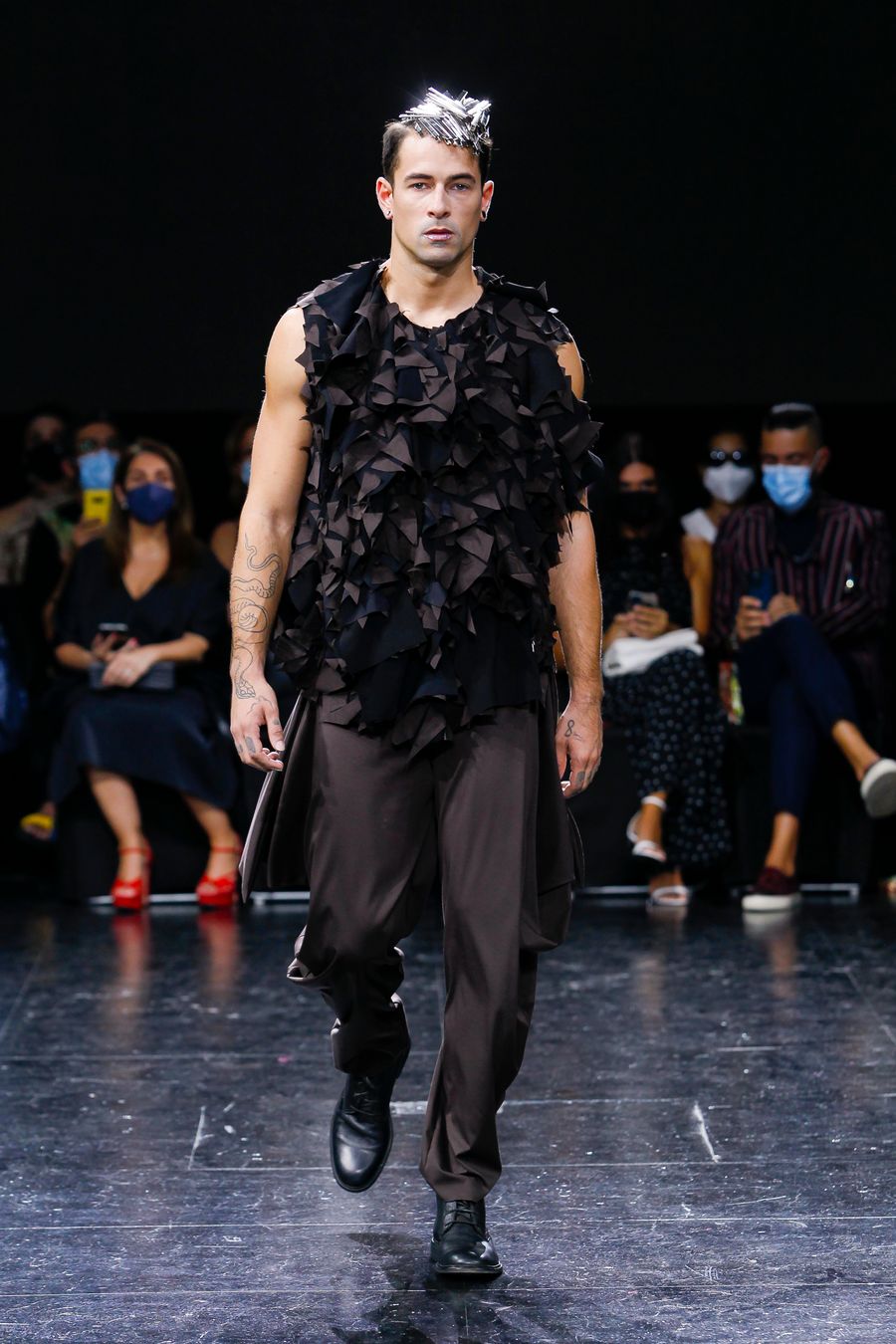 Since then, Valentim Quaresma has been presenting his own collections internationally in events like Bread and Butter in Barcelona; 080 Barcelona Fashion, [moment] in Riga, Fashionclash in Maastricht, The Netherlands; Cesis Fashion Art Festival in Latvia; Bijorhca in Paris; MoBa13 “Fetishism in Fashion” in Arnhem; Manupulating Surface – Portuguese Craftmanship in London, just to name a few.