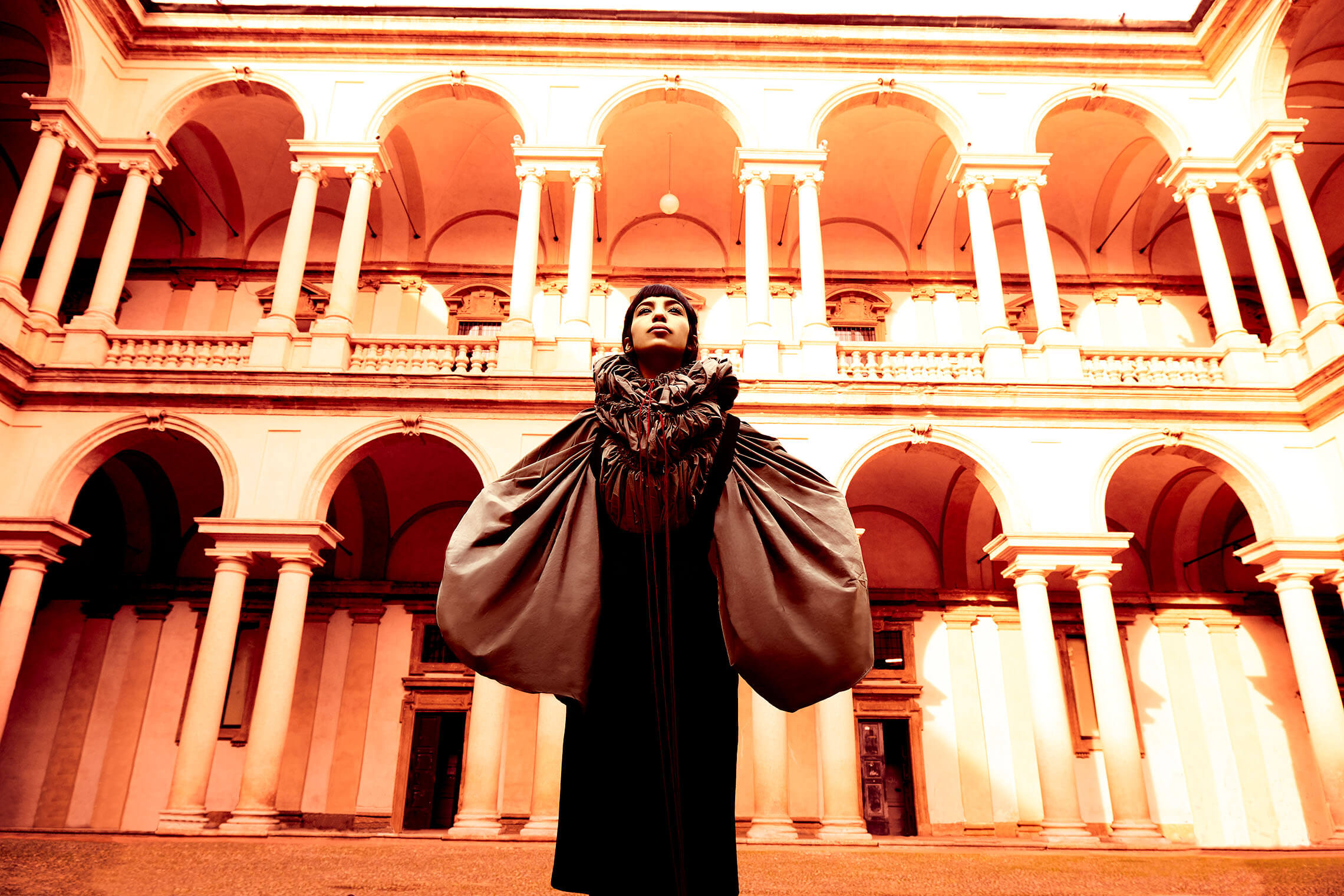 Just before the virus hit, I did three shoots with a group of five promising designers in Milan in January 2020: Anna Siccardi, Gianluca Zipo, Giulia Camata, Giuseppe Serra and Alessia Scasserra. They had been recommended to me as the most promising graduates of the renowned IED fashion institute in Milan by department head Alon Siman-Tov.

When everything got locked down in February in Italy, the future for five design students looked bleak. The promised jobs went on deep freeze as if the Zombie apocalypse had arrived. The five students continued talking to each other and decided to have a go-to to make their own fortune. They are currently working on creating their own collaborative fashion brand.

No matter what happens, do what you want to do most – that’s their motto. So they design and style as much as it is possible with all the quarantine restrictions. And when the light at the end of the Corona tunnel appears they will be ready to spread their wings and give the reawakening world new and exciting fashion designs. 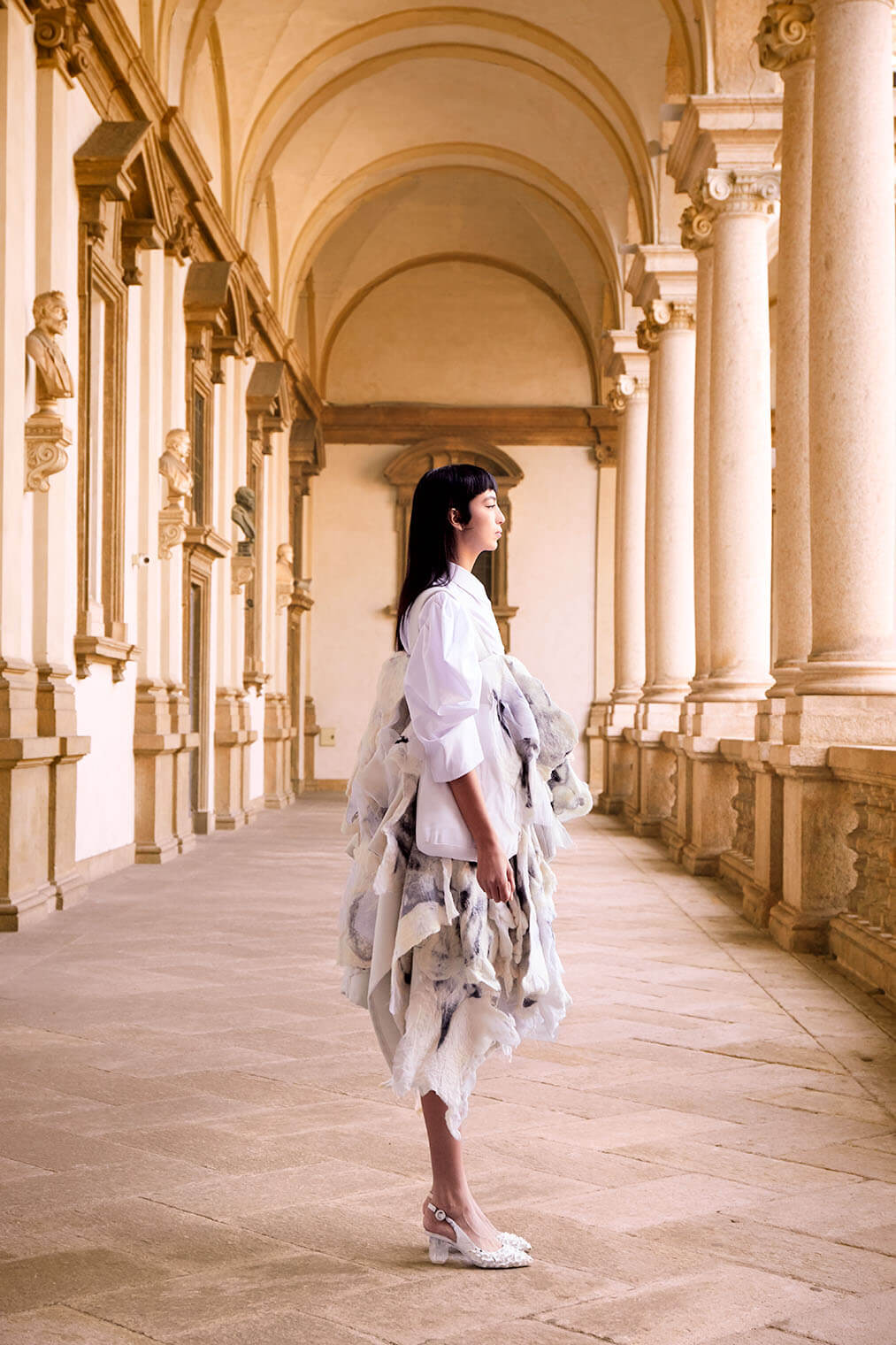 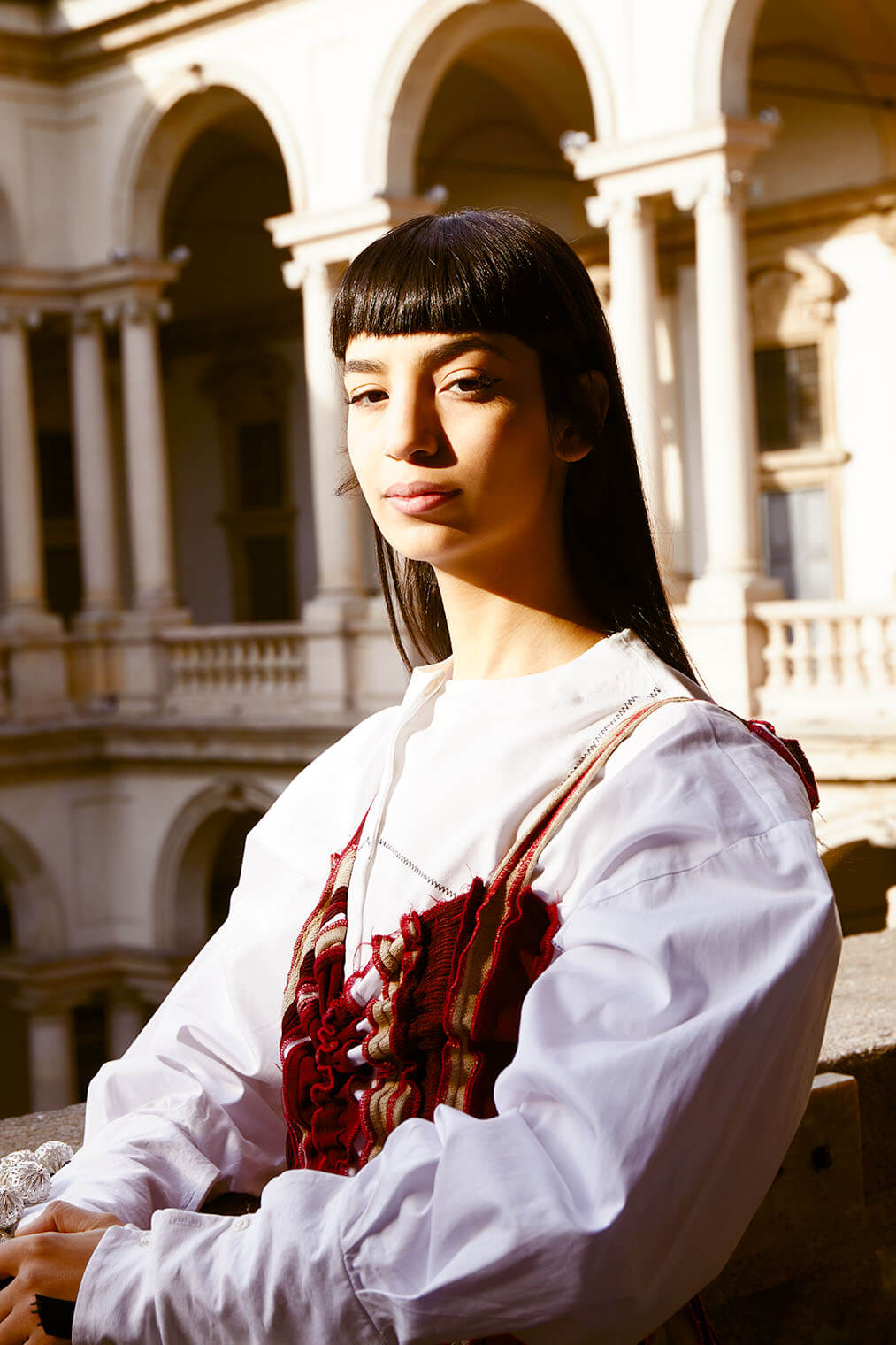 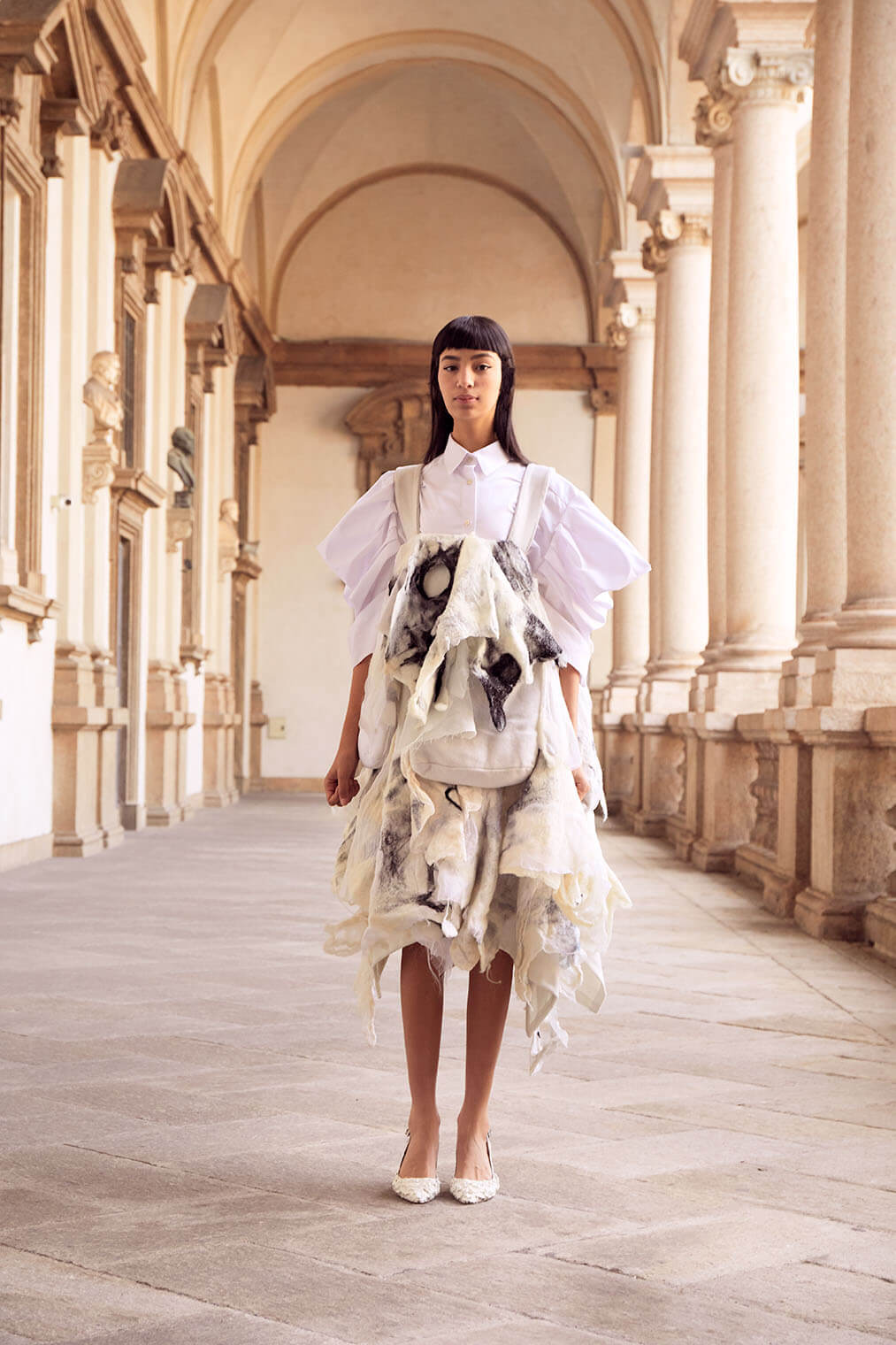 She liked to spend her time among art, and the Pinacoteca di Brera was her favourite place in the world. Raphael, Bramantino and Corregio inspired her and sometimes she was so elated she couldn’t just go home, she walked the pillar adorned, vaulted passages of the Renaissance building until her passion had cooled down to a gentle elation.

Milan had taken a big place in her heart. Raised in Morocco, North Africa, she had come to love the Renaissance culture and had discovered links from it to her own culture.

The walkways of the Pinacoteca were open to the courtyard and this openness helped her feel one with the world. Seeing and digesting the seen. And the statue called naked Napoleon as Mars, the peacemaker, seemed to whisper into her ear until she smiled warmly over his wit, taking his sometimes dirty innuendos in her stride.

You can’t be angry with an amazing statue, can you? 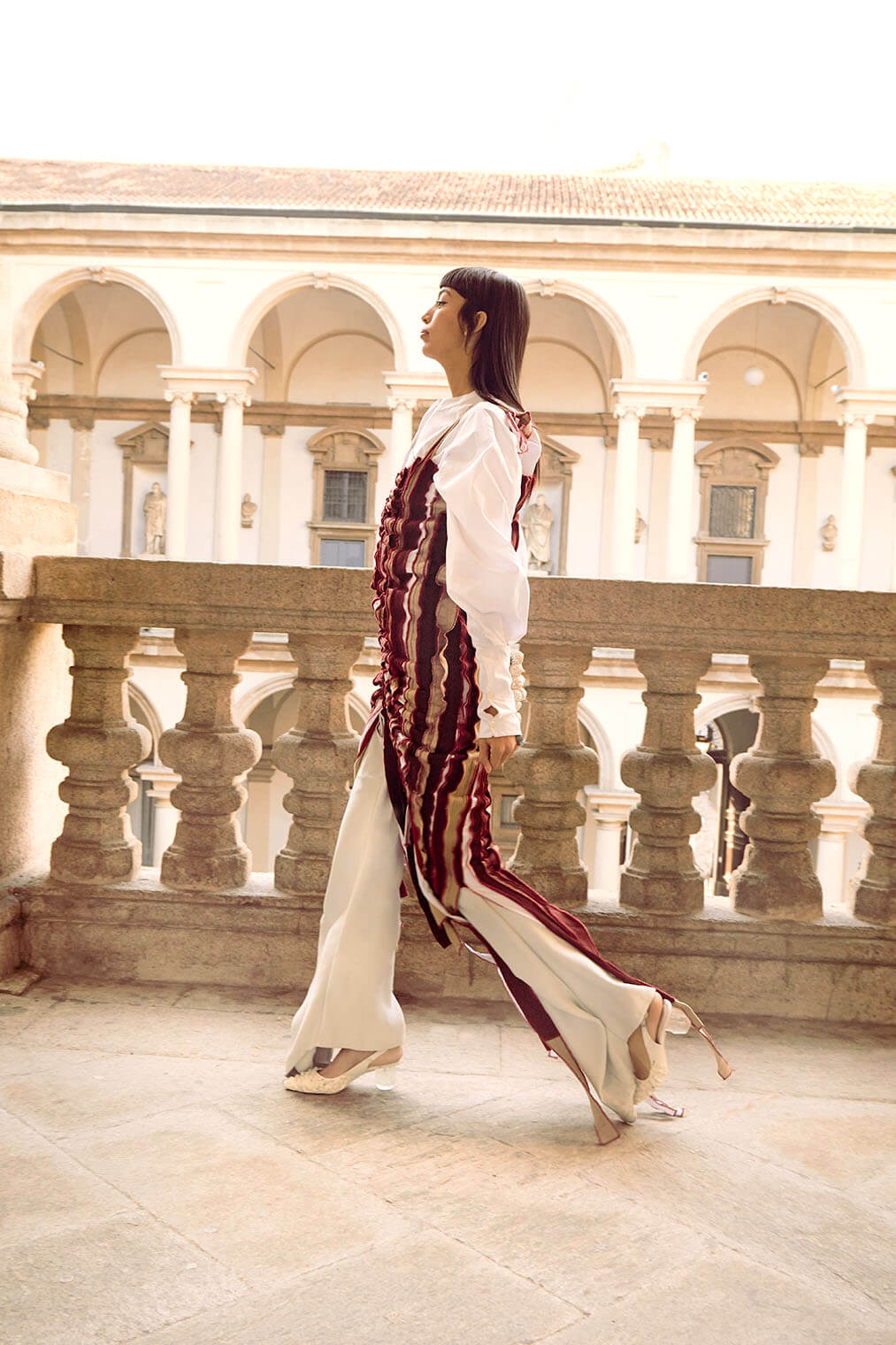 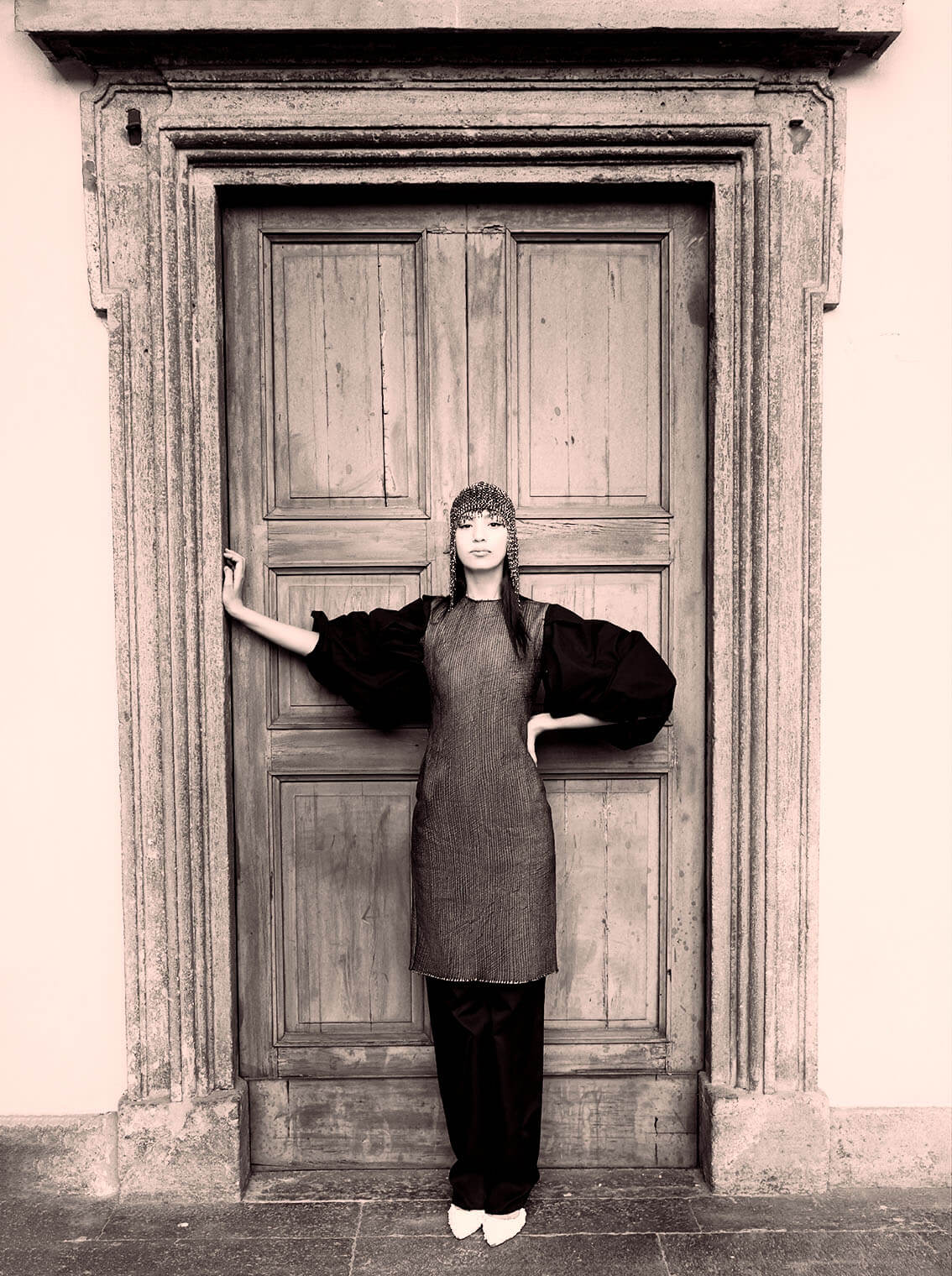 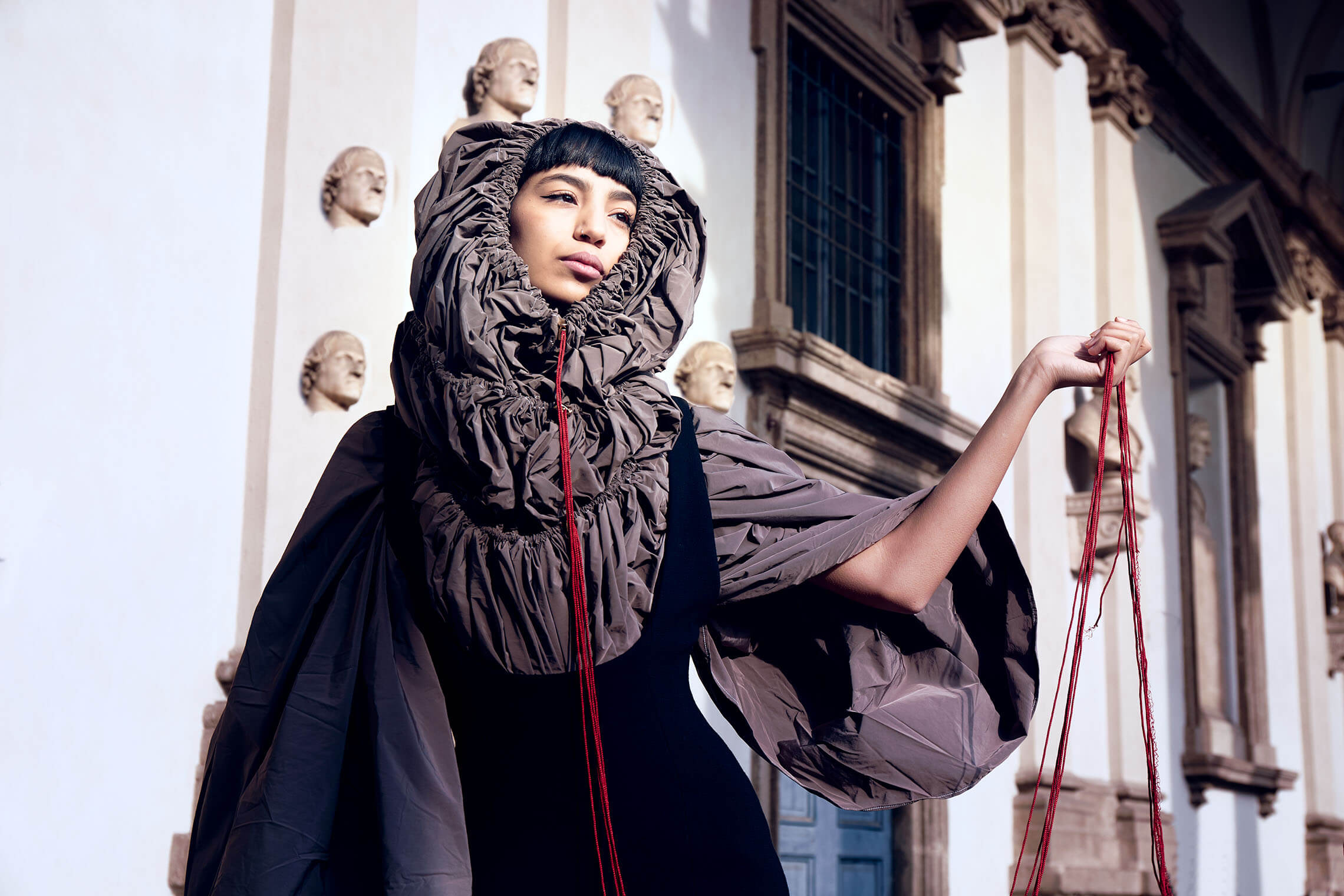 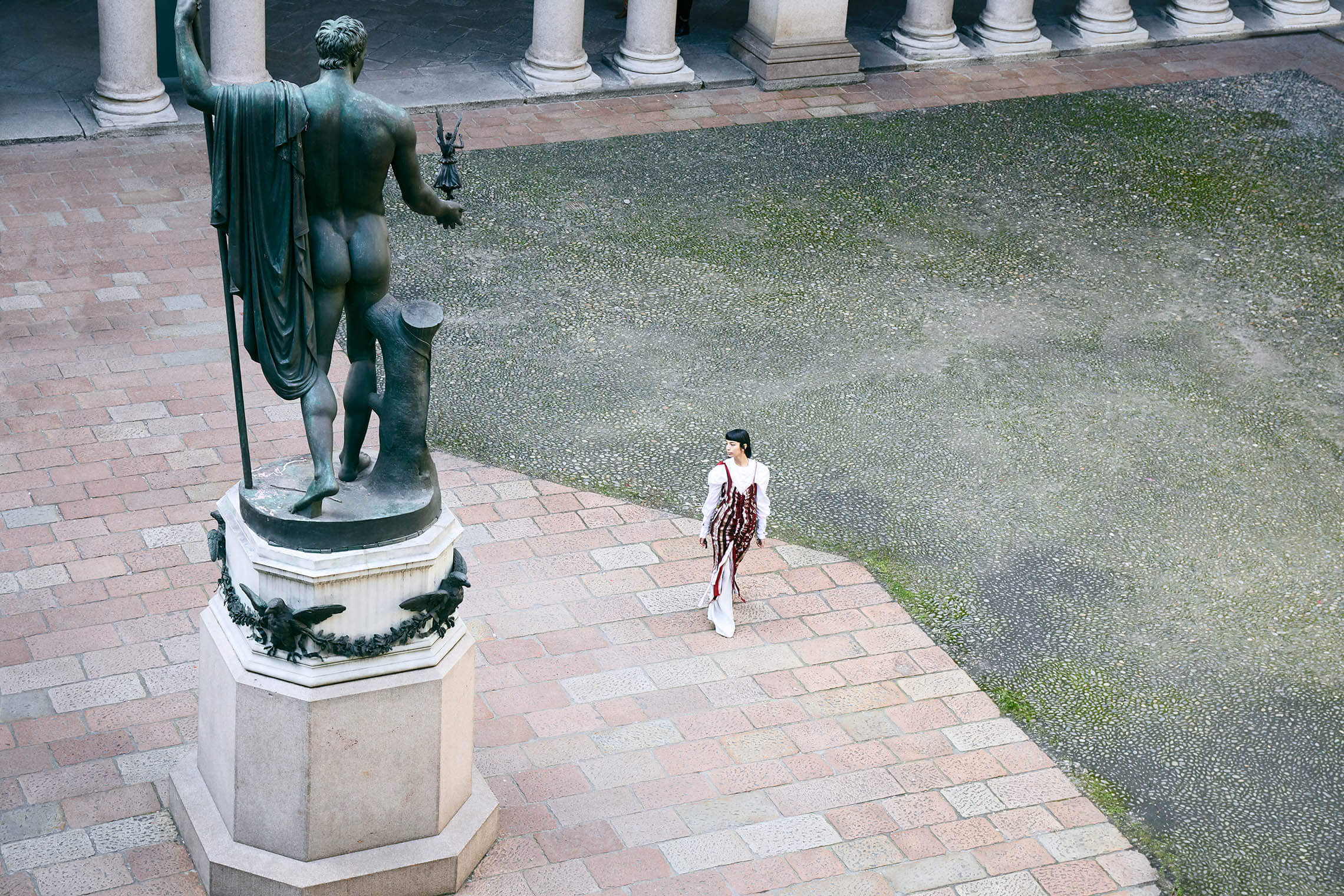