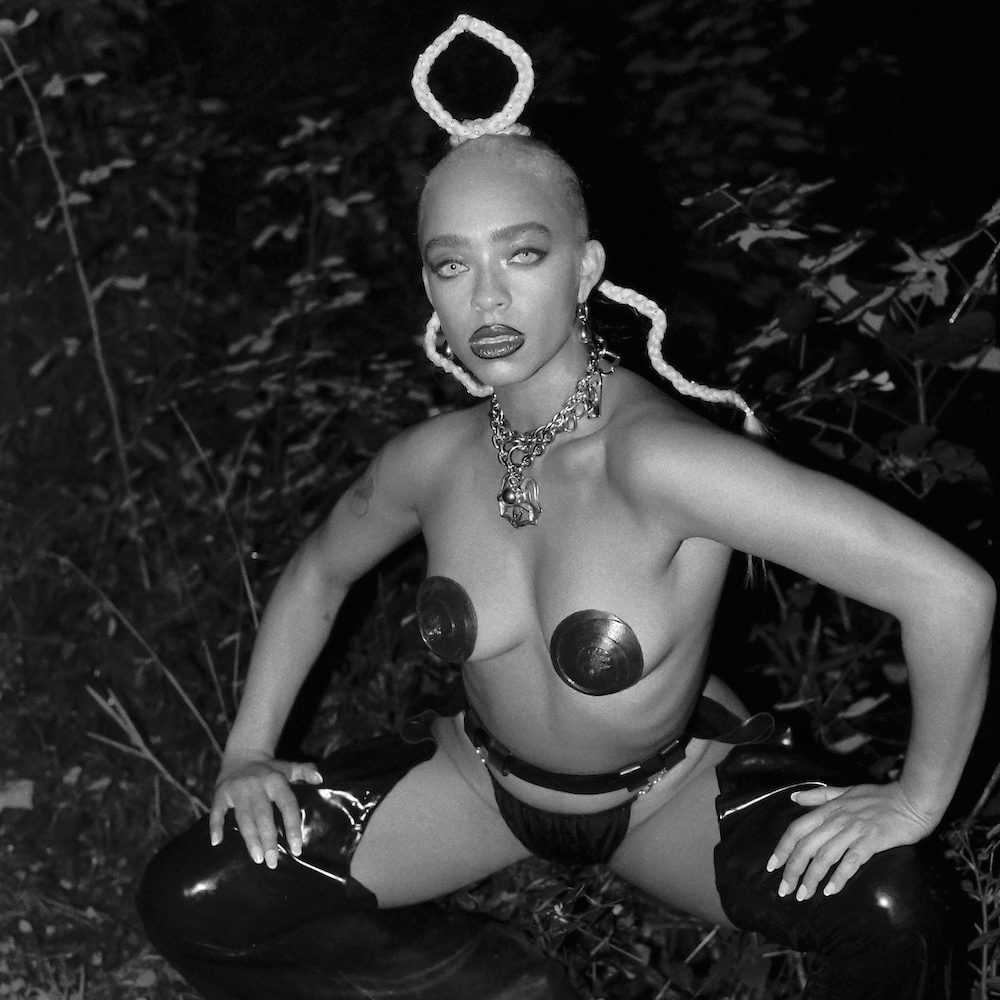 This idea came out from our need to be close to people again, to bond and to feel a community again. After a year of self isolation due to the pandemic and the increasing individualism that we live, for this story, we settled a somehow dystopian near future where individuals live isolated in nature because living in the city is unsustainable due to contamination but they live isolated from each other because humans have lost the quality of socializing.

“So when one of them plays Love and Validation with his big speakers in the middle of the forest creates the trigger for what is about to come. Something deep in some of the individuals that lives nearby makes them move irrationally towards that sound that felt so primitive to them, the need to move and dance brings them where Lu is as the entity of that sound and they all start getting together as a tribe, as how it used to be. At the beginning they feel awkward because they’ve never experienced being close to other individuals but it turns into something really primitive where they have a very deep need of touching and bonding together.

Nature plays a role of a playground of sexual exploration, freedom and liberation. The film is also an invitation to give in to the quiet seduction of flora and erotism.”

Boys Noize about the song: “This song came to life the first time Kelsey Lu and I worked together in person in the studio, and proves the magic of physical proximity and connection for creativity. Coming from different countries and different practices, our collaboration was like a collision of planets – and I don’t think artists like us have ever made a track like this before. The song has a feel that’s primordial, sexy, and alien, and the short film has this same vibe. The impulse to bring others into this world is also reflected in the choice to have Soulwax mix the track with me – the first time I ever shared this process with someone else. I hope “Love & Validation” reminds everyone else to reach out and connect after this long period of isolation.”

Polarity is out now: https://ffm.to/bnpolarity