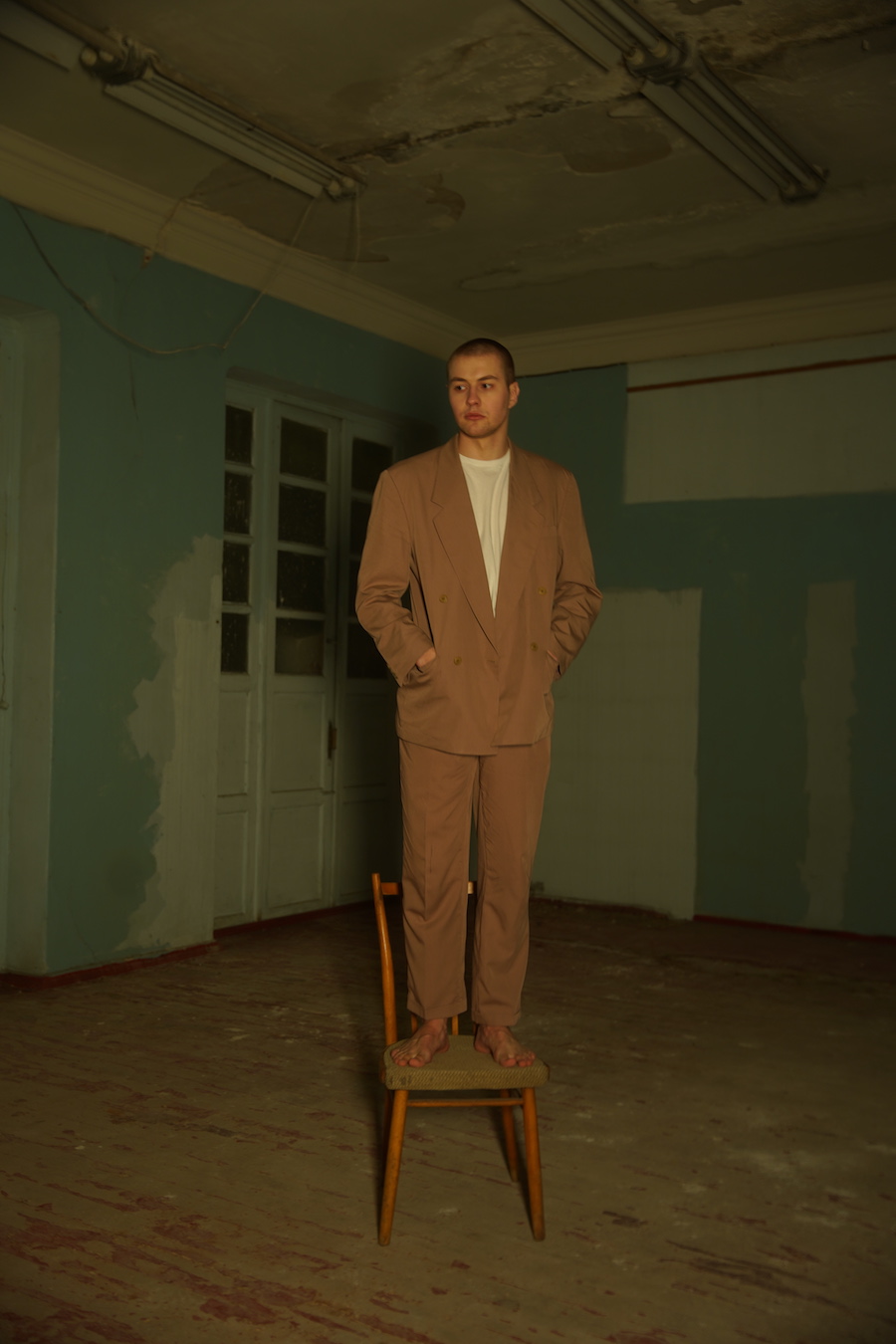 Dima Tsyganenko, ex-frontman of The Elephants*, released a song in support of Ukrainians. All of the proceeds from streaming are donated to the volunteers. At the beginning of the full-scale war, Dima was staying near Makarov, Kyiv region, where the fiercest fighting took place. During the occupation, he wrote the song surrounded by Russian troops, when there was no electricity in the house and barely any means of subsistence.

It was exactly that period, the horrible consequences of which we saw in the news after the liberation of the Kyiv region,’ recalls the musician. ‘I was looking for ways to express it with sounds. I wanted the song to still have hope.’ In the lyrics, Dima describes the first days of military terror: windows shaking from explosions, lack of sleep, and the heroism of Ukrainians in the fight for their freedom.

The song is dedicated to them. The musician wants to share the courage of Ukrainians with the whole world.

Listen to the track on Bandcamp. On the website, you can leave a donation which will be redirected to the Poryad charity organization: it provides humanitarian aid to the people affected by war.

All of the proceeds from selling the NFT cover of the song go to the charity as well. It was created by the Ukrainian 3D artist Danil Ulanov under the curation of art director Daria Drozhdenko. The child pictured in the NFT is a symbol of sacredness. It cannot be broken or destroyed, it is protected by the sphere. The light will conquer darkness.