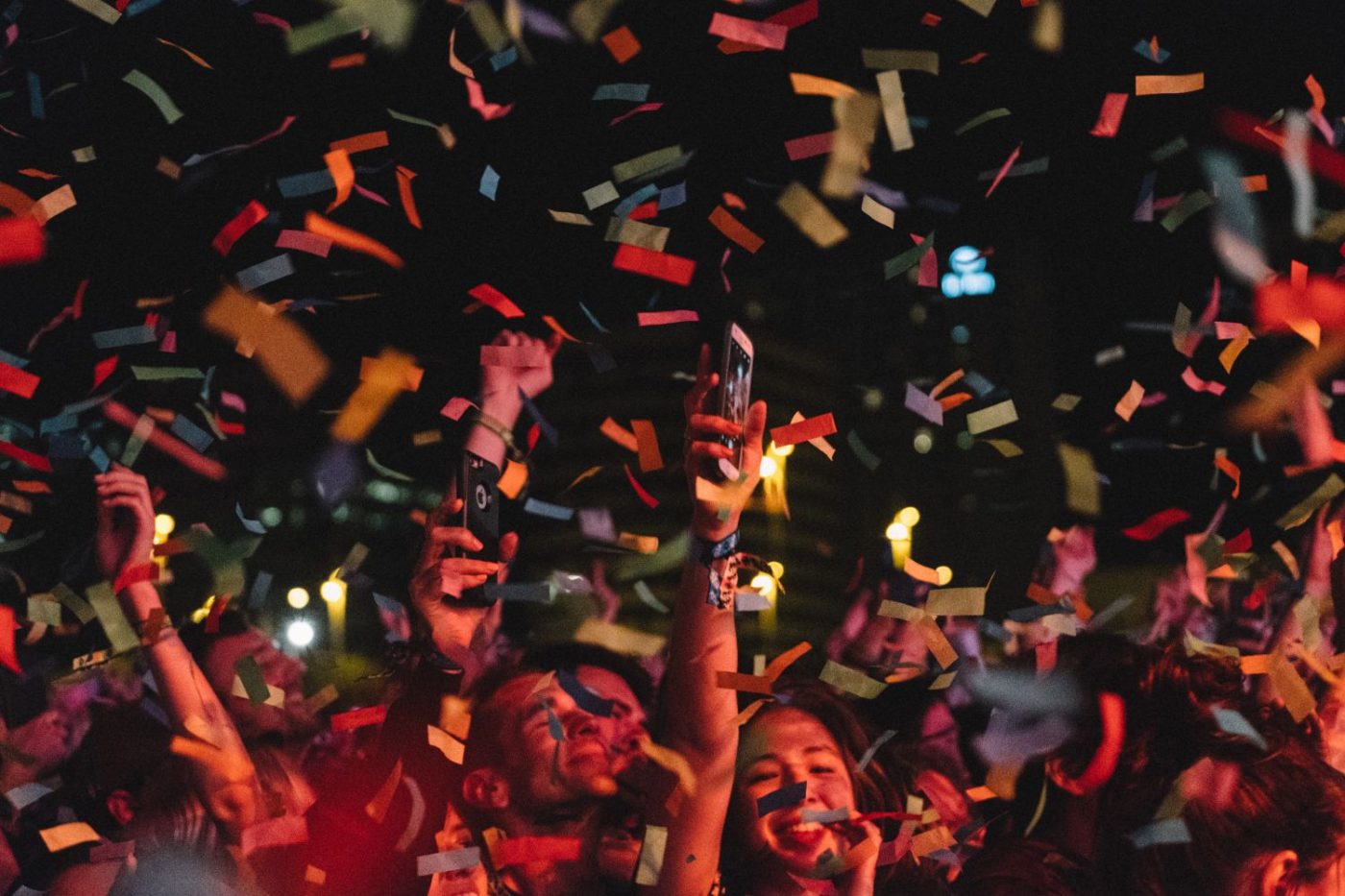 On Saturday, sixty-three thousand people attended Primavera Sound 2019 at Barcelona’s Parque del Fòrum. This was the highest attendance the festival has had in one day yet. The headliners of the night included Tame Impala, Janelle Monáe, Miley Cyrus, and Robyn. It was a back-to-back dream lineup held at the two main stages that faced each other – a luxury in the rather spread out grounds of the port location.

Dubbed “the new normal,” Primavera booked a 50/50 gender-equal lineup, and effectually proved that it was possible to represent the diversity of performers at this scale. Of the sets that we saw, Dream Wife, Janelle Monáe, and Lizzo were strong advocates of inclusivity, self-love, and body positivity.  These acts are some of the music-making heroines putting their platform – and the power of a shared, festival experience – to use. They are the much needed shining lights of positivity in the often disheartening world of notification news pinging our phones with the latest political debacle. 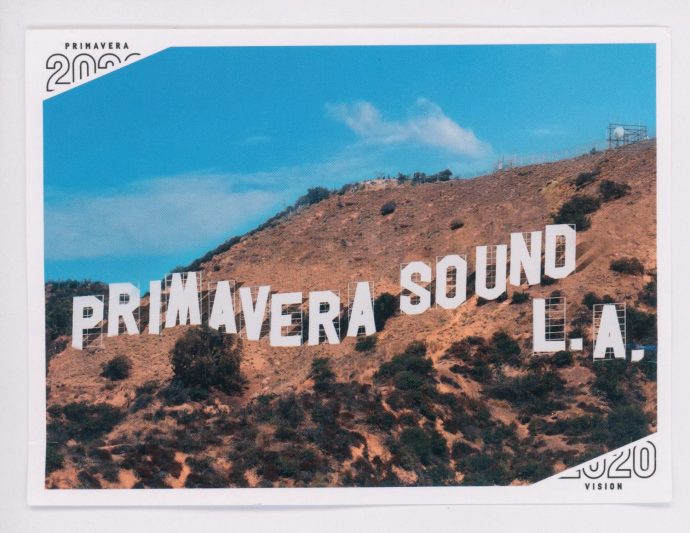 For the festival’s 20th anniversary next year, the organisers made two massive announcements. The first was that they are bringing more than a tapas-sized bite of Spain to the US’s west coast next year, by inaugurating a new location in Los Angeles. The dates are set for 19-20 September 2020. The second was that they are exclusively hosting Pavement’s reunion. A must-attend for fans of the band as it will be the only two shows they perform next year.

In addition to running festivals in Barcelona, Porto, and Benidorm, Primavera holds an industry conference called Primavera Pro and manages a label for emerging Spanish artists. It is a multi-dimensional machine with a bright future in both the Latin and international scenes.

Video Premiere: Fabrikate – ‘Made Me Feel’

The highlights of this year’s jam-packed, heavy-hitting lineup included Catalan’s own Rosalía, especially when James Blake joined her on stage during her set. Erykah Badu wooed the crowd with her spontaneity. She stopped mid-song when an idea struck to have the stage lights shine on her when she rallied the phrase, “beam me up.” Tame Impala orchestrated a kaleidoscopic laser show, dosed with confetti, to match their grand, psych rock command. Christine and the Queens were electrifying with sparklers and ever-shifting dance moves. Janelle Monáe crowd surfed and hand-picked audience members to dance on stage with her during “I Got the Juice,” while she acted as hype woman. Lizzo played a dazzling show after the sun set, by possessing the beach stage crowd in song and dance.

Relive the fest through photos below.