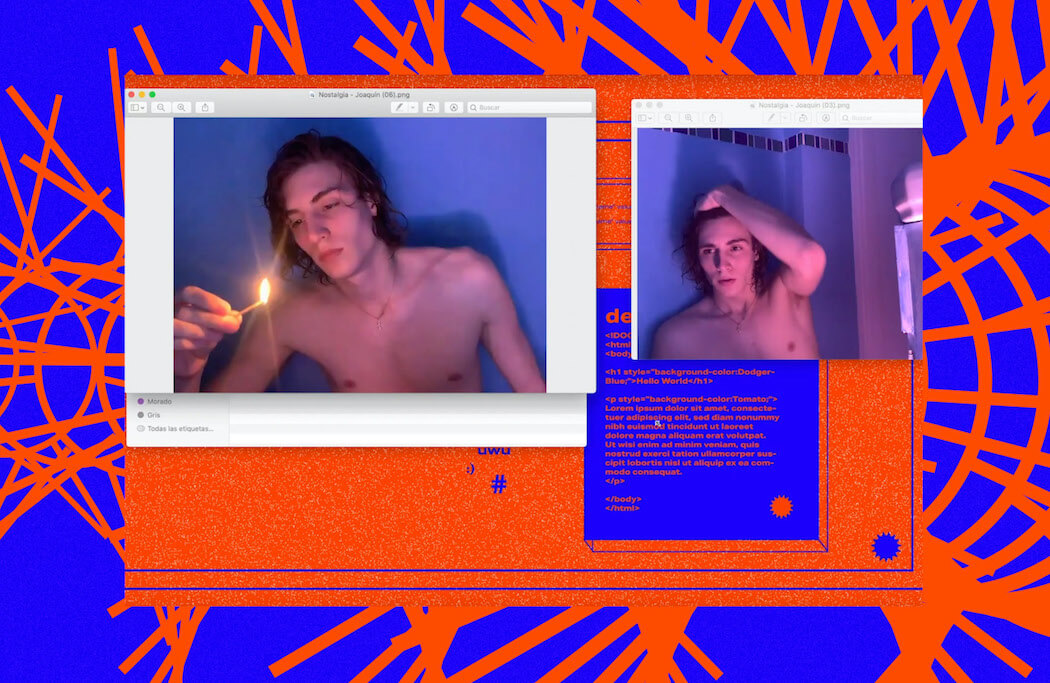 A virtual game that invites you to connect with yourself, with others, and with secrets and fantasies. Directed by Alexan Sarikamichian & Guido Barbosch . Starring Michele Terrana aka Sirio, Oleg Miller, Joaquin Ibarra, Melanie Santos, Sol Lorenzon, Casper Von Bülow, Isabella Mammes, Agustina Cabaleiro aka Onlinemami & Venus. 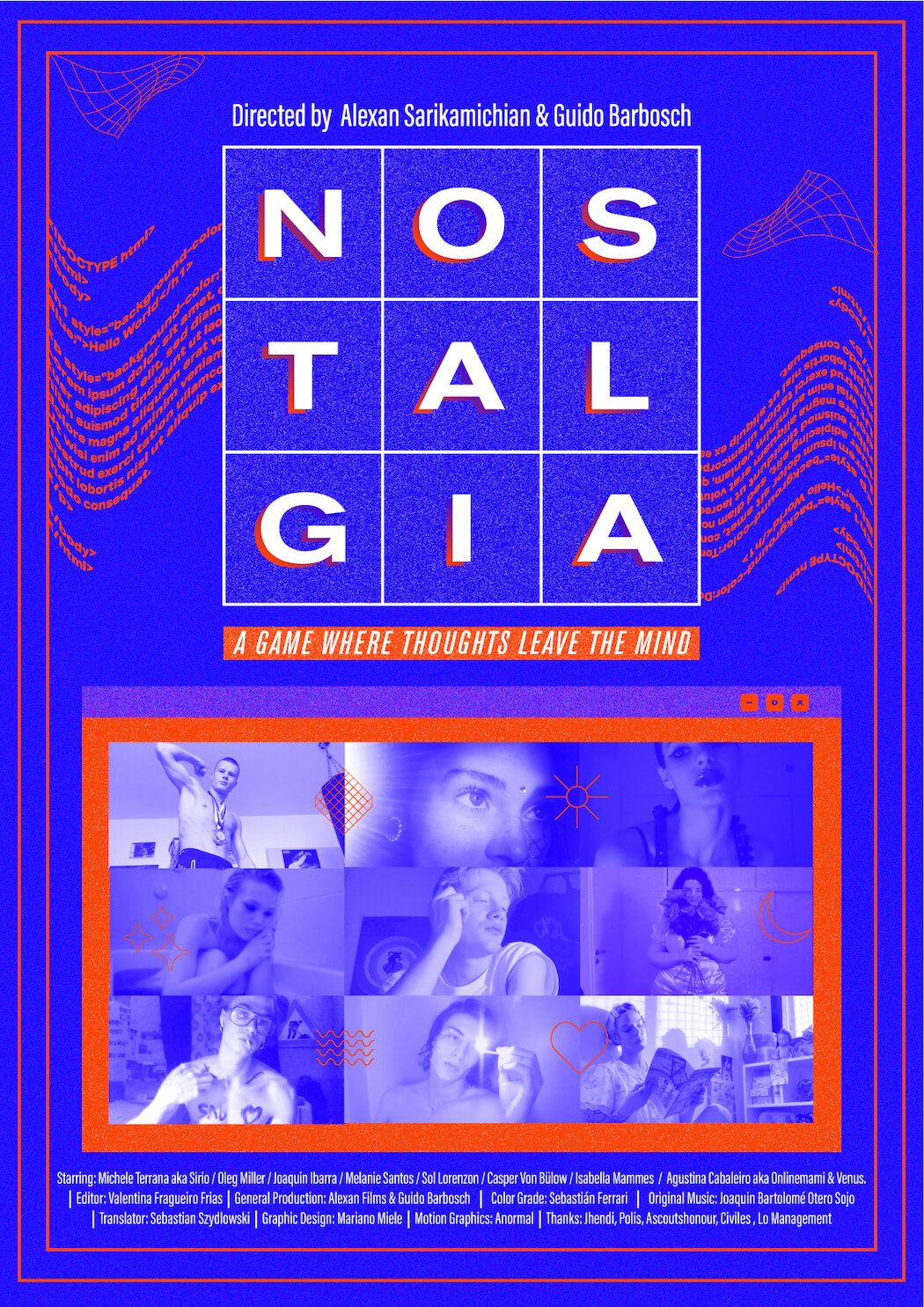 There are 2 directors of NOSTALGIA. How is the link? What is the origin of the short film?

AS: I met Guido through Instagram, we had friends in common. Guido wanted to make a short film, but since we are still in quarantine in Argentina, the film permits are only now being granted. I had the need to do something without having to deal with that. We thought we’d start with a short film by ZOOM. The idea was to gather teenagers through a virtual game where they could meet their fears, their fantasies, and share them with people who were in the same tune, so they could feel accompanied. 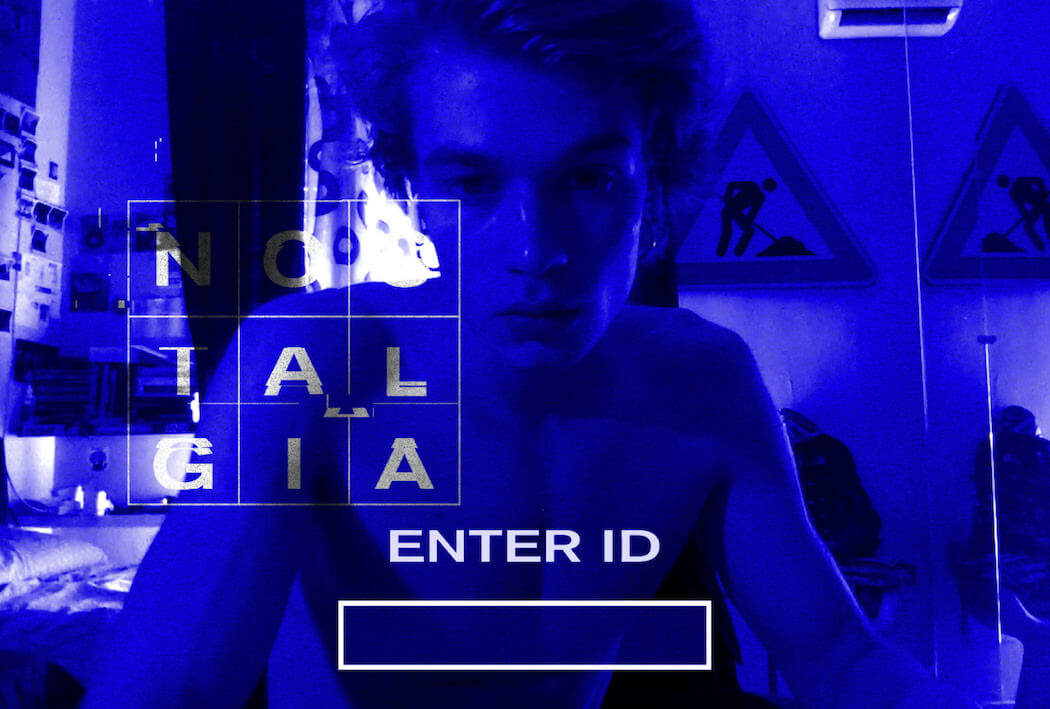 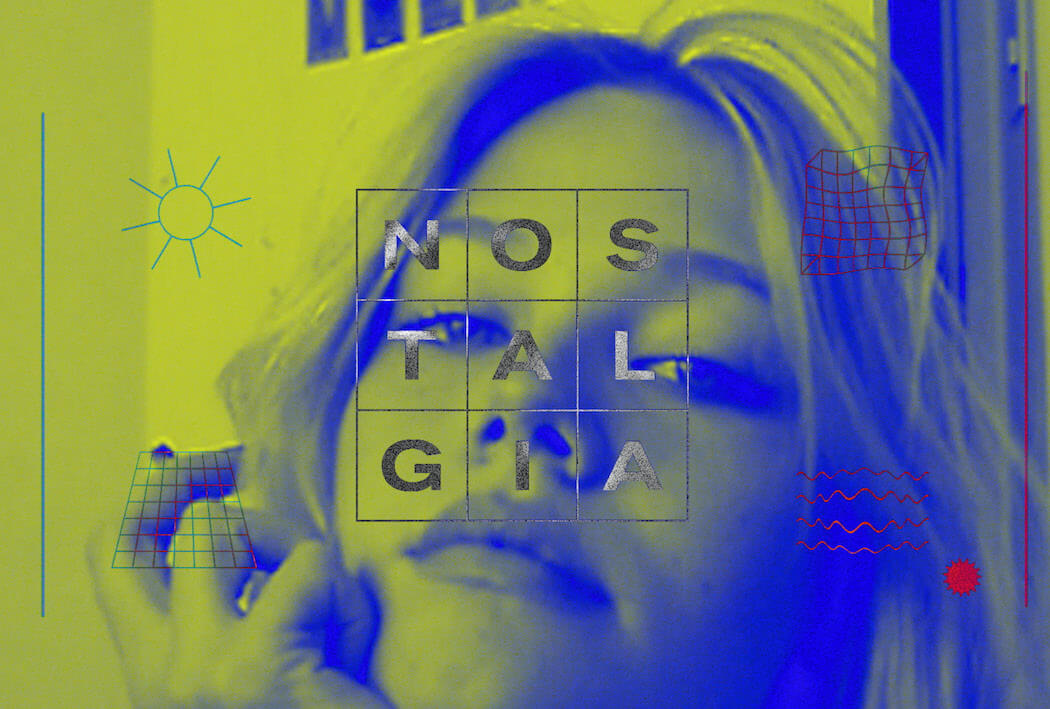 GG: As Alex said, we met through Instagram and each one had seen some projects that the other had done. The origin of the short film was the desire to create and search for a concept that could be adapted to filming with computer cameras, online and from a distance due to the situation.

How did you relate your story to the Covid-19 crisis we are currently experiencing?

AS: I am one of those people who take care of themselves and who have to think about the other. The truth is that I was locked up and I felt I had to do something creative. The influence of Covid 19 on this story was to get us into one of the problems that this pandemic generated for thousands of adolescents who stopped seeing each other. We based ourselves on the state of mind as a starting point, to enter the world of adolescents, and we took nostalgia as a model to be able to talk about certain sensations, thoughts from a sensitive and raw look where we believe that many of us would feel close.

We are in a difficult stage, of learning, of knowing, and of not stopping linking us with our loved ones, that’s why we use the technology as the service of the ZOOM to incorporate it to our short film. 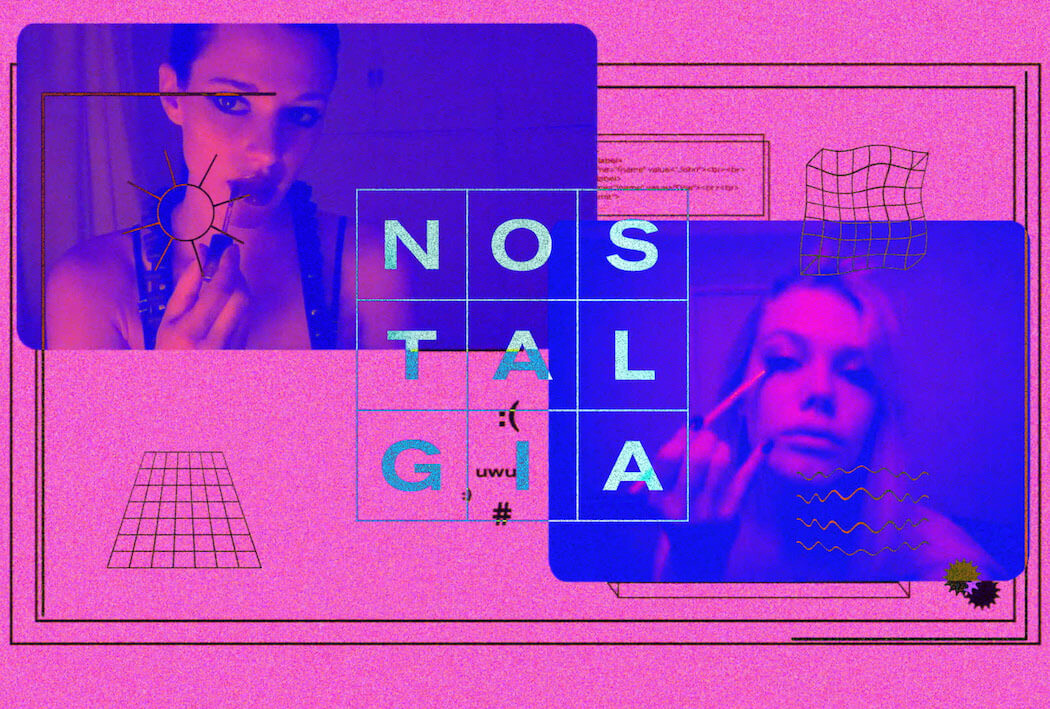 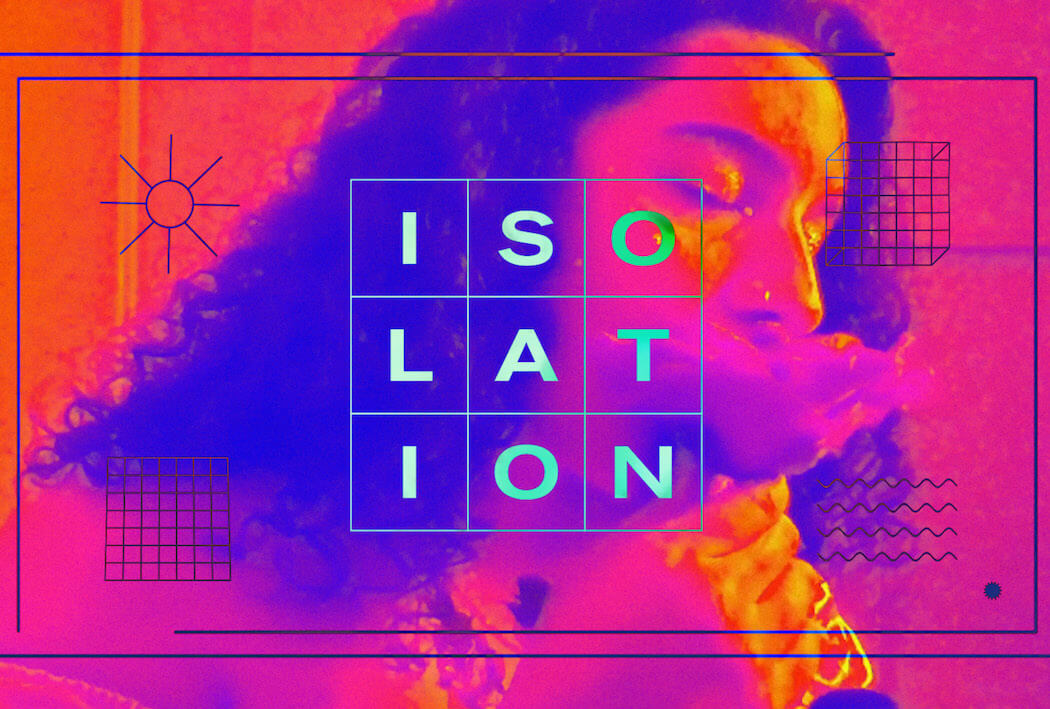 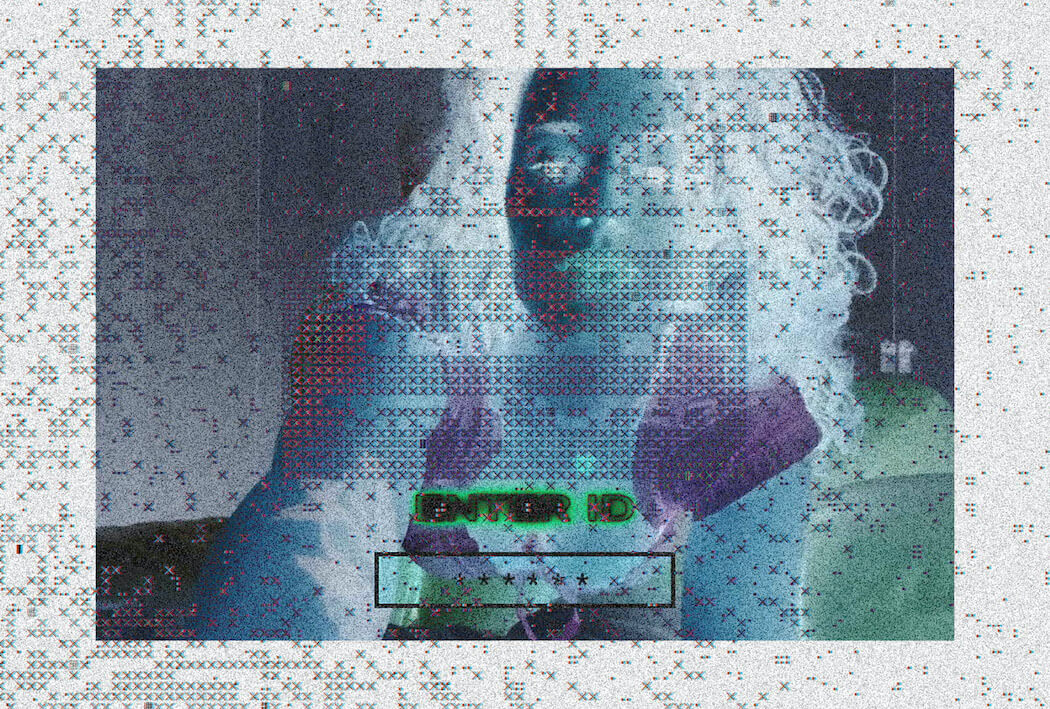 GG: I think we are in such a strange moment that you start to wonder a little bit about everything, especially regarding the links. I think our story revolves a little bit around that, the feelings you have for each other and how that affects our mood and day to day life.

What was it like working on the casting to tell the story?

AS: For me, it was the most fun stage, it’s one of my passions to work on who is going to compose each character. We had the concept of doing something inclusive from the actors and models and making a salad and mixing cultures and roots. That’s why we chose boys and girls from different countries and languages, and even thoughts so that we could all have the same feeling and that the viewer could identify with it.

Most of the actors I knew from the networks, and I had worked with them previously or we had the desire to do so. It was easy the way they wanted to be part of the project.

GG: Ale is a master with the casting, I must say that although we chose them between the two, he has a great passion for it. It was a very fun process because we also worked with actors and actresses from outside, and it was a nice experience. 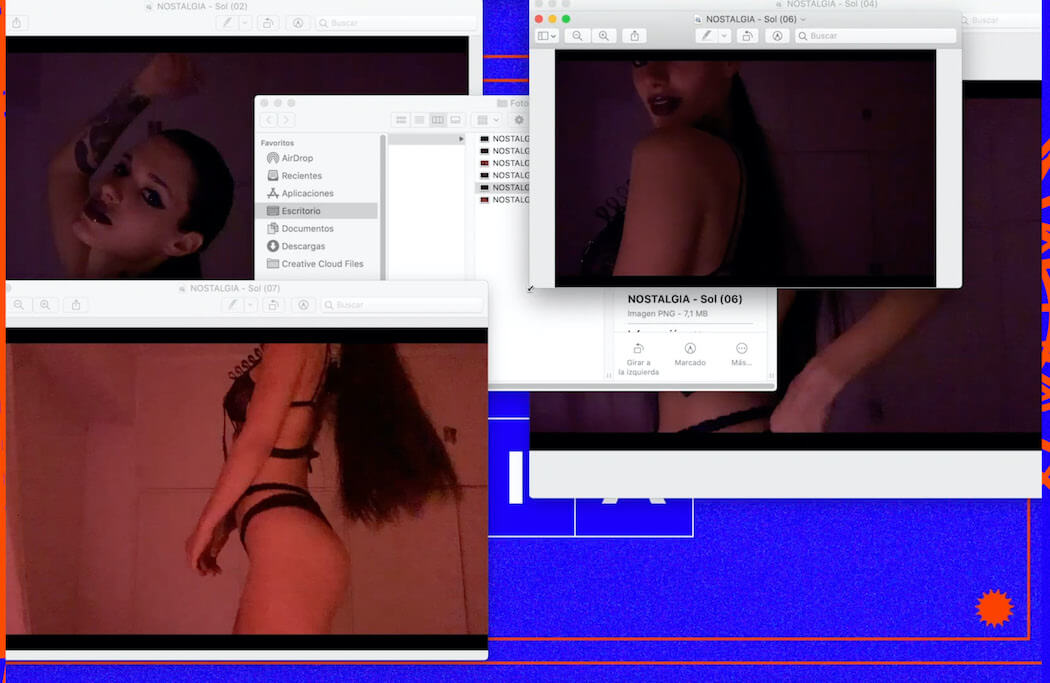 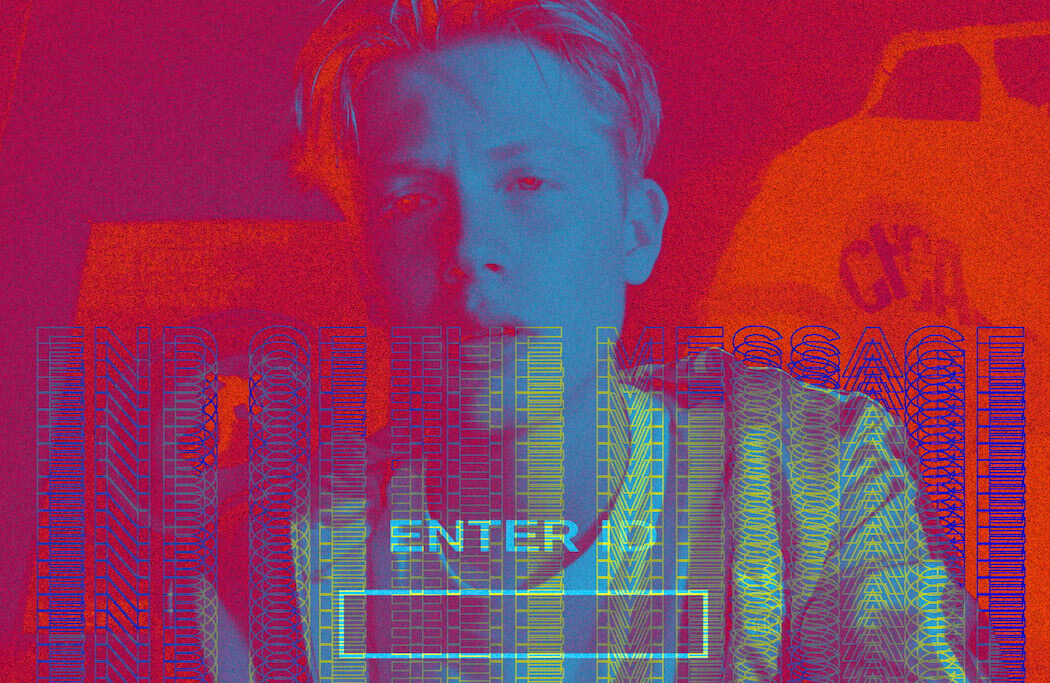 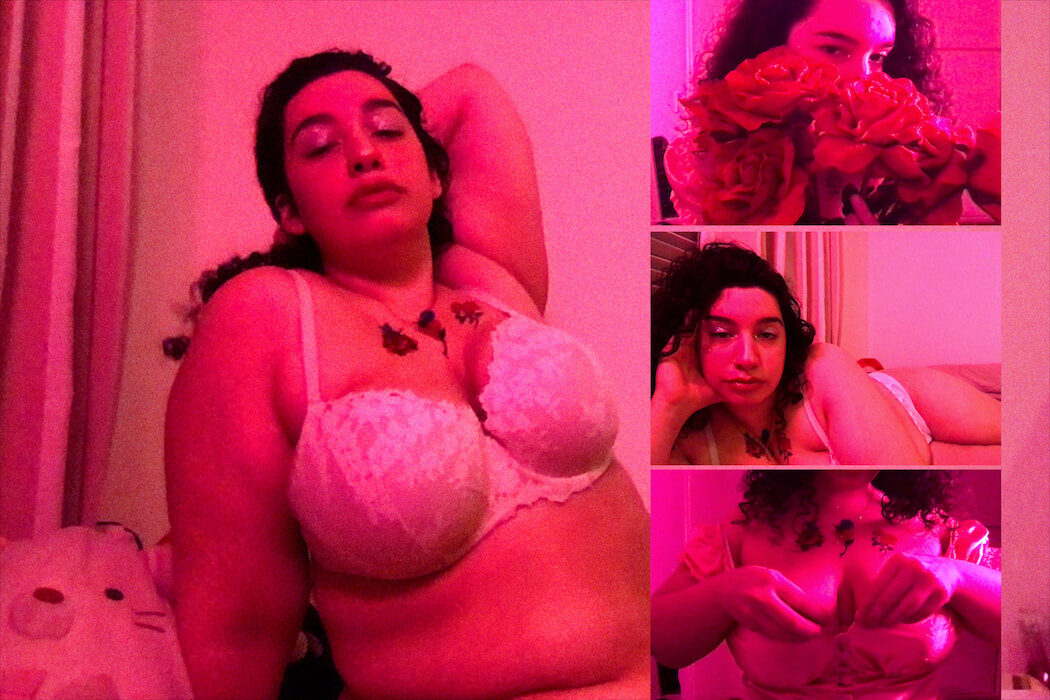 How was the process of working by ZOOM?

AS: For me, it was the first time, and it was fun. The truth was that we depended on the actor understanding every technical aspect of what we needed, because in a way he was also part of it since he was alone locked in his room understanding what we were asking him, and it’s not the same as having the person in front of you. In normal shooting, we are a team of 5 people minimum, and here we had to talk to them about things they didn’t understand, like the lights, the framing, that they had to do under our eyes. It was a challenge and it was also the best thing that happened to us because they showed total commitment and responsibility, because we are very happy with the result and it was because each one of them made it possible. The actor in this video was everything.

GG: In this quarantine, I had already made some videos via zoom or online and it was good. Obviously, it has its pros and cons, you can’t control everything and you have to let yourself go. While my passion is filming and going to the shoot, it’s a different and fun experience. 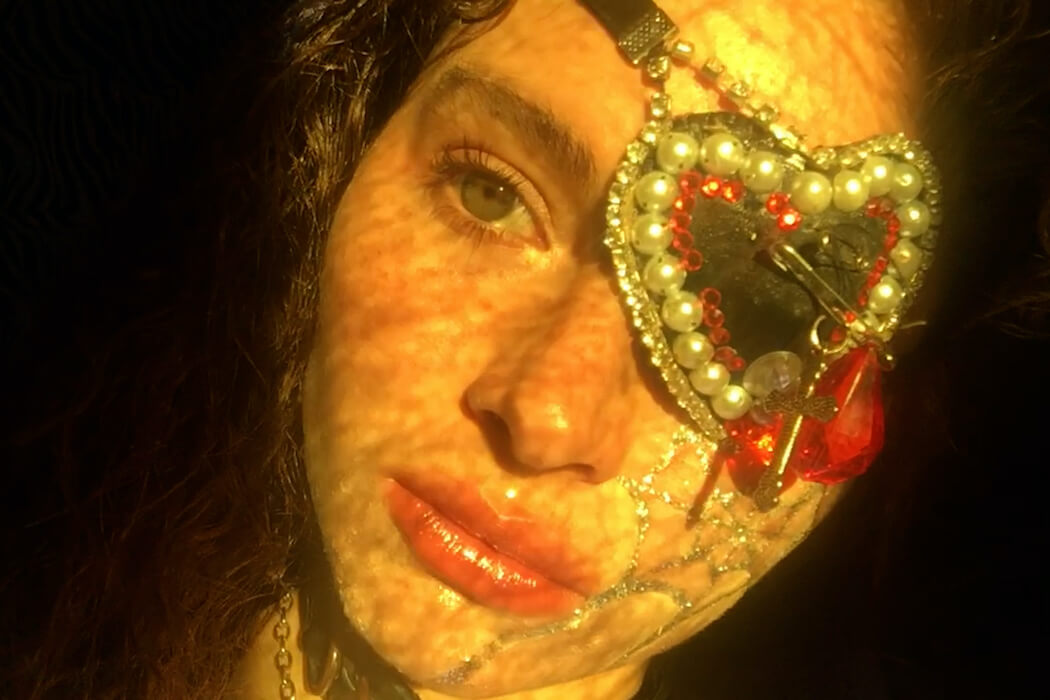 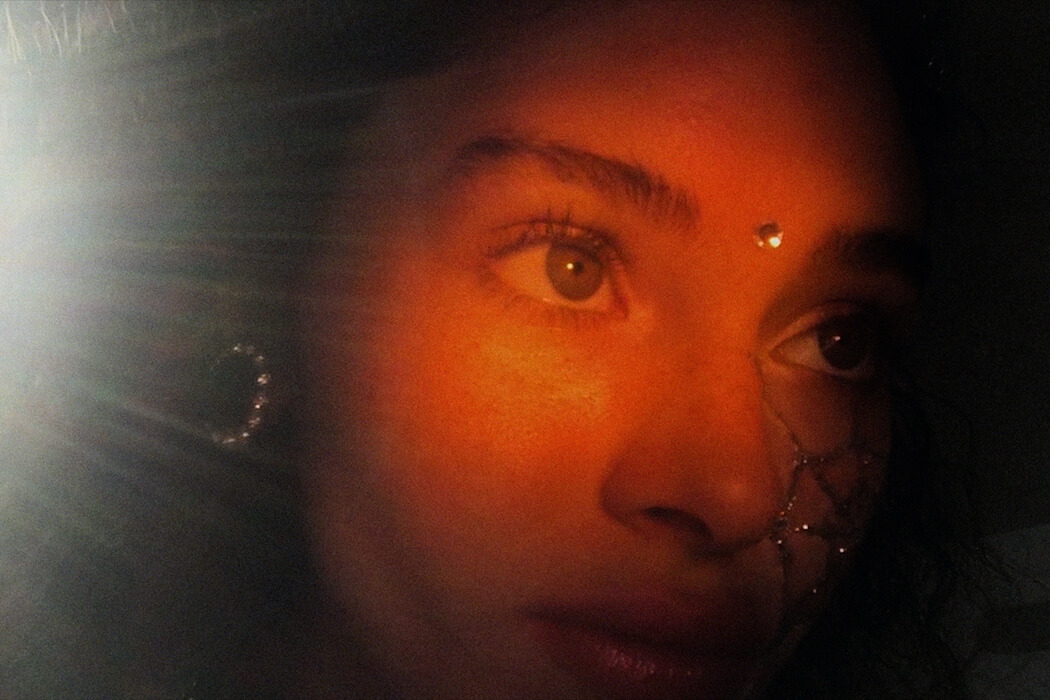 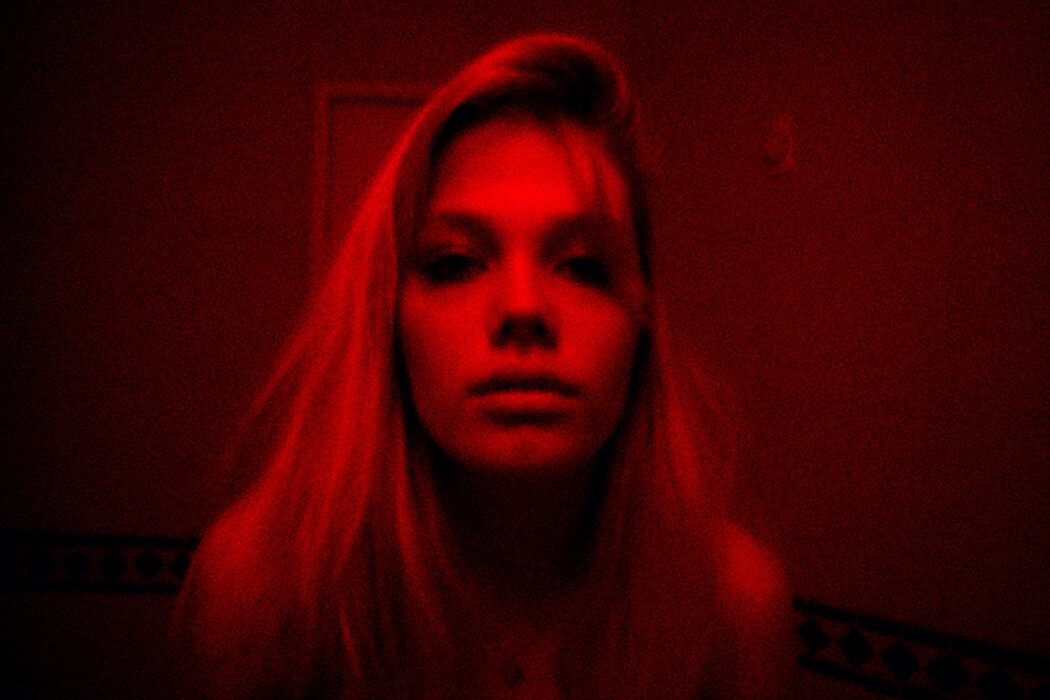 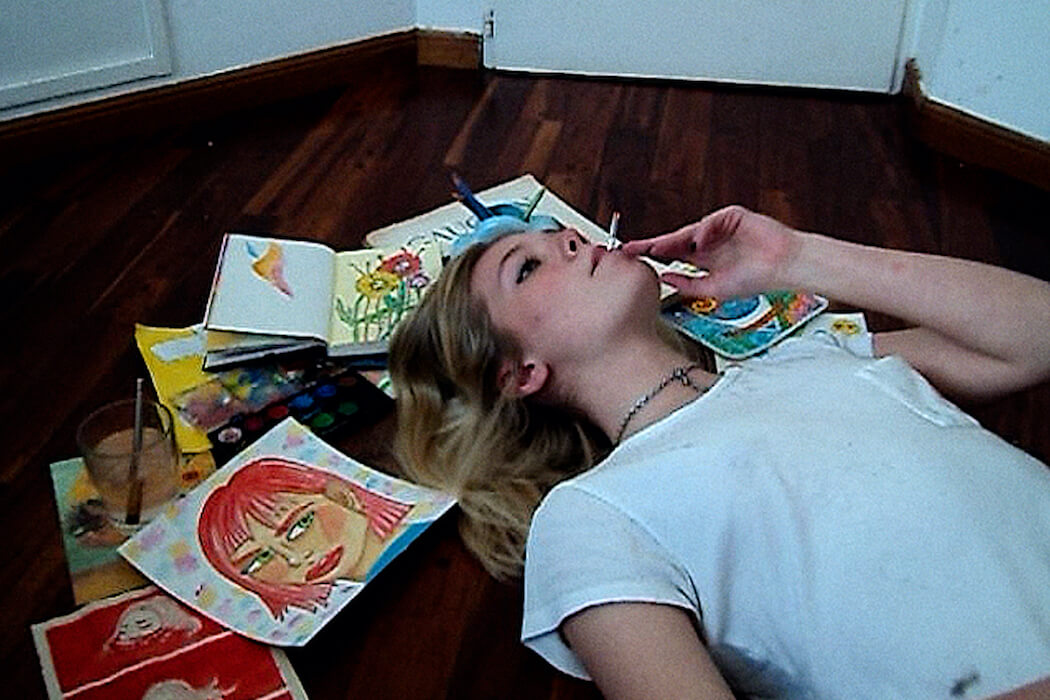 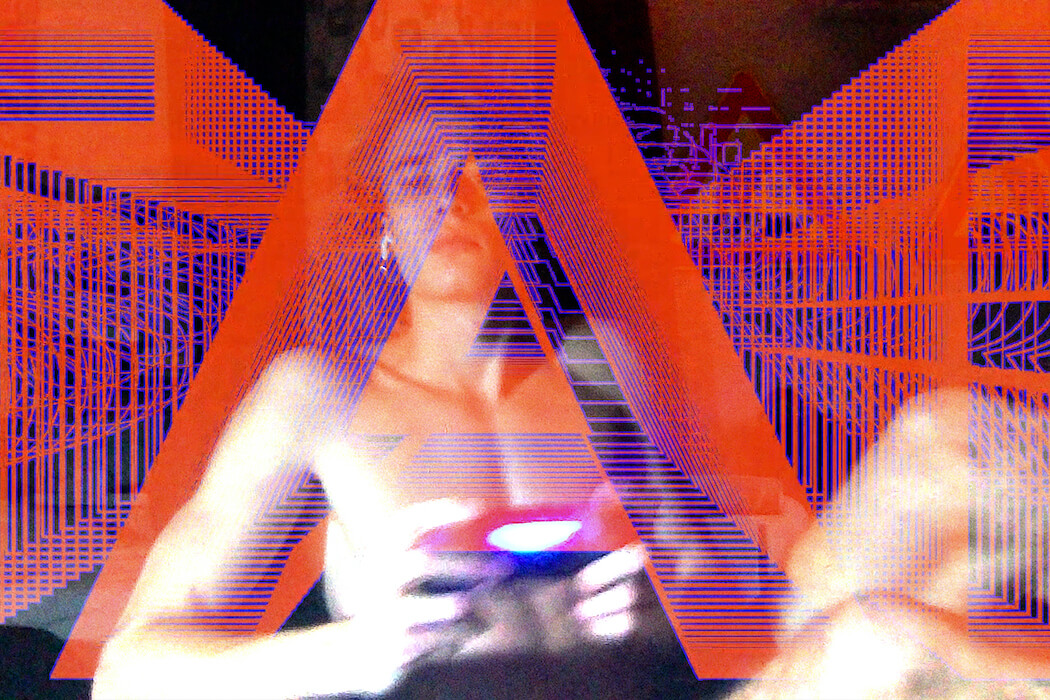 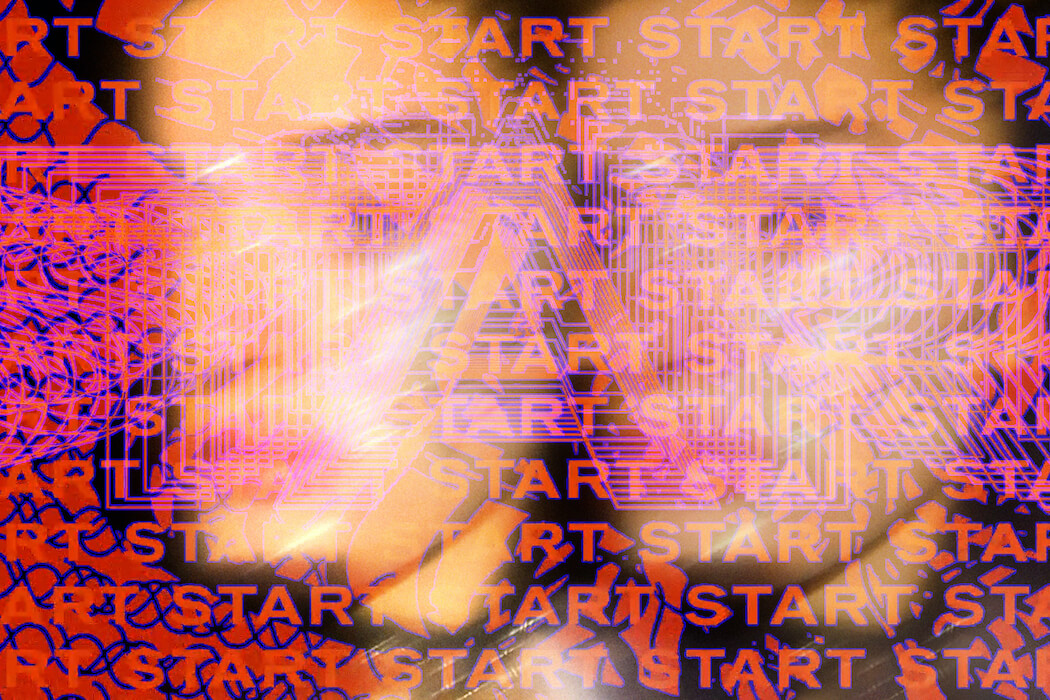 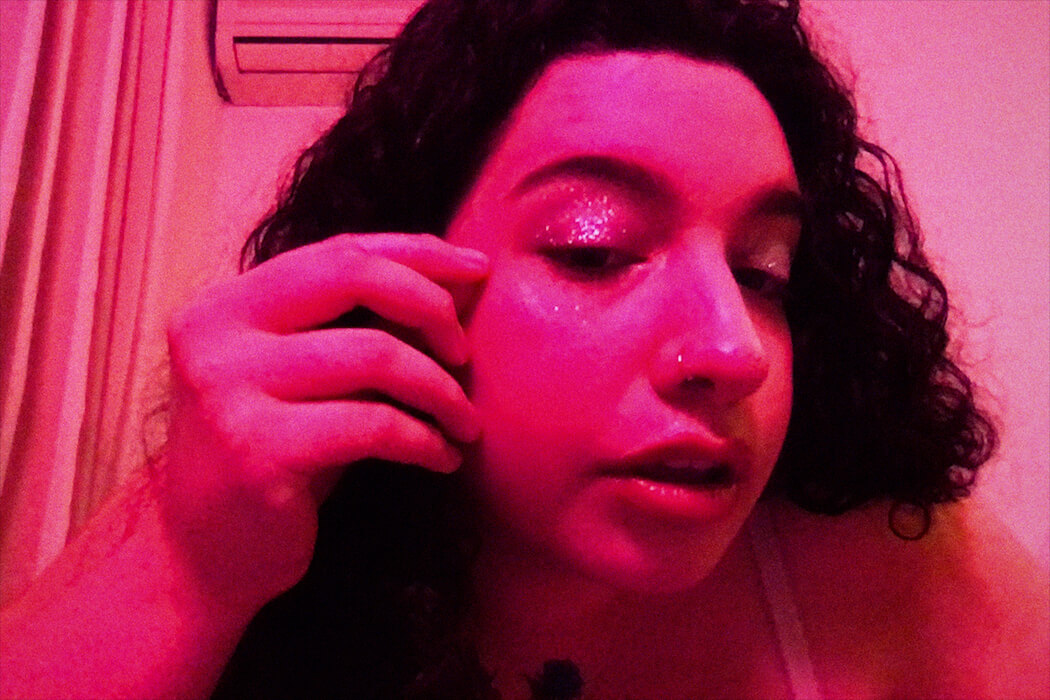 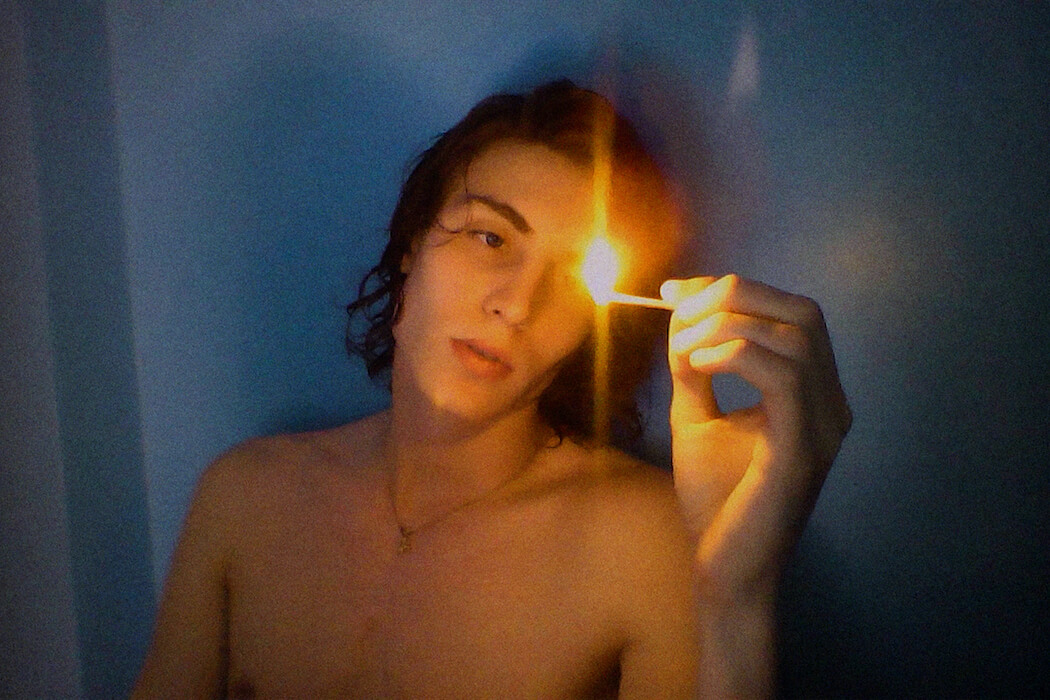 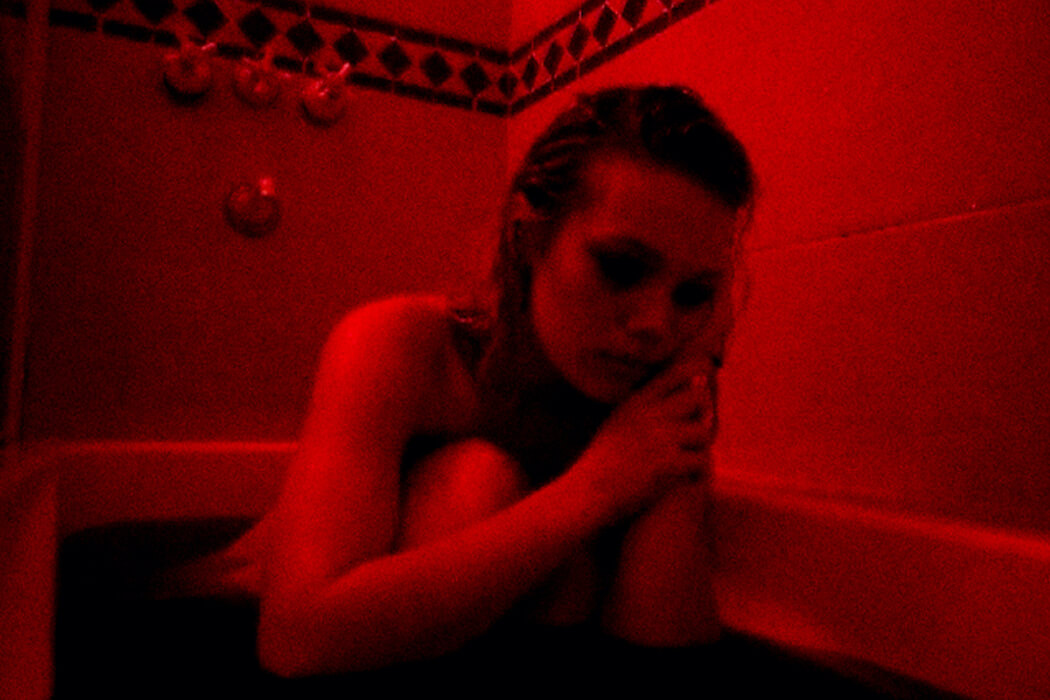 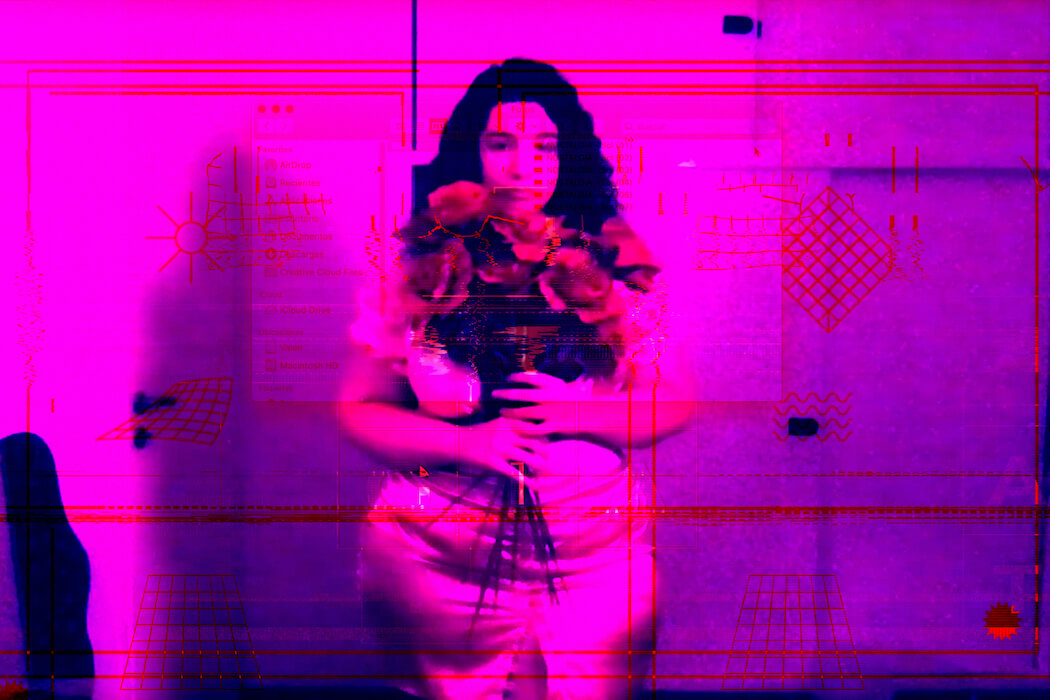