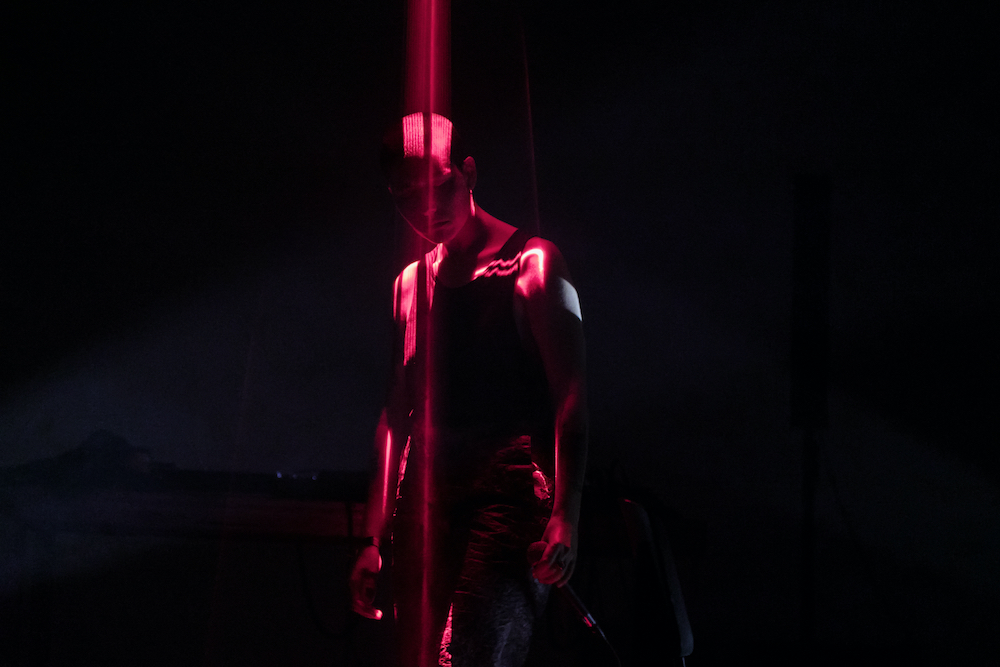 Sound Of The Week: NZIRIA

Gabber Eleganza’s Never Sleep imprint debuts “Hard Neomelodic” act NZIRIA sharing their first, lovesick single ‘Amam Ancora’ ahead of May’s album, XXYBRID — the first full-length on Never Sleep. NZIRIA stands as a psychomagic act to reconnect their Neapolitan origins, and reinterpret them as a non-binary being, in contrast to the legacy, boosting it for good: its dialect, inherited from their grandparents, its pagan symbols, theatrical characters, chimerical figures, sacred effigies, hyperbolic beliefs, the Sacred, the Christian, the pagan, the superstition, the nostalgia.

I tried to encapsulate in this record that small symbolic universe which, for me at least, is Neapolitan culture. Some of these images are reminiscences of my childhood, while others are things I discovered a lot later, when I decided to look back at my origins and embrace them with pride. I chose to include references to history, beliefs, traditions, to celebrate the Tarantella in a different but somehow related key, and to start the record with a magical figure, the Femminiello, because I wanted this album to be like that: hybrid, mysterious and lucky.

XXYBRID album means to celebrate hybridity: Neapolitan Neomelodic music tradition of the South integrates with sophisticated sonic avant-garde, inspired by Hardcore Gabber, Trance, and Italodance 2000 of the North. It shapes as a holy architecture, at times dense and visceral, at times suspended and jagged.