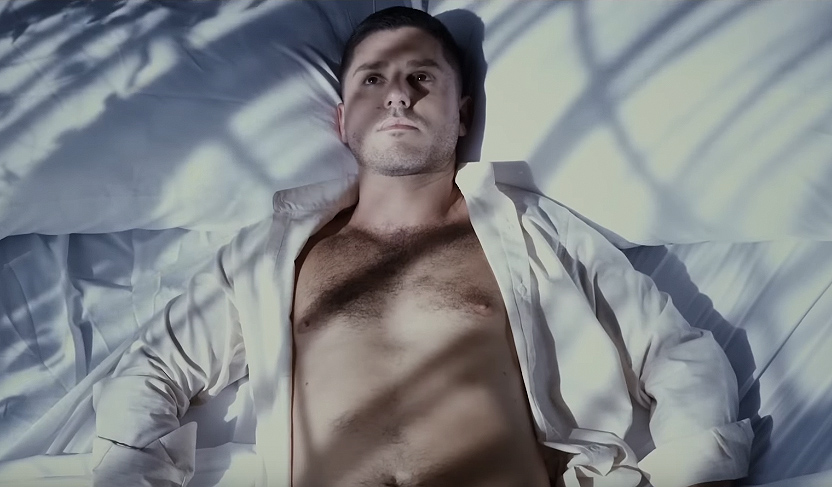 Stefano May reaches deeply within himself for “Crazy”

Hailing from Soveria Mannelli, Italy, Stefano May is an acclaimed singer-songwriter and piano virtuoso whose musical purpose is to bring people together and inspire others to do exactly the same in their own way. He became well known in his Home country after a string of performances across several popular TV shows, this eventually gave way to numerous collaborations with famed songwriters and even with famed film director Franco Zeffirelli, and more recently he composed the score for motion picture soundtracks for award-winning filmmaker Jamal Joseph.

Stefano’s solo career began in earnest back in 2019, when he began collaborating with famed producer Chico Bennett (Madonna, Lady Gaga, The Killers, Prince). He’s currently based out of Miami where he’s carefully concocting his very inspired blend of Soul, Pop, RnB, and classical music. May’s newest song is called “Crazy”. A gutsy ballad that shows him at -perhaps- his most vulnerable yet by reaching into the deepest recesses of his soul for raw emotion so complex that words alone simply won’t suffice as a means of expression.

“In everyone’s life, there is a moment when words cannot convey the gravity of a troubling situation to another. The power and beauty of music build connections and close this gap. I wrote this song about the craziness that can surround a relationship, from my own unique perspective. Each listener can apply this song to whatever craziness they may be experiencing.”

The song can take on a myriad of different meanings for each person, but in a broad sense, it can be said that it is mainly about how difficult it can be to both verbalize and make sense of our own innermost thoughts and emotions. This release is accompanied by an amazingly cinematic music video directed and shot by Wesley Quinn, who I believe accurately captured how overcome with solitude we can become in such intense moments of craziness.