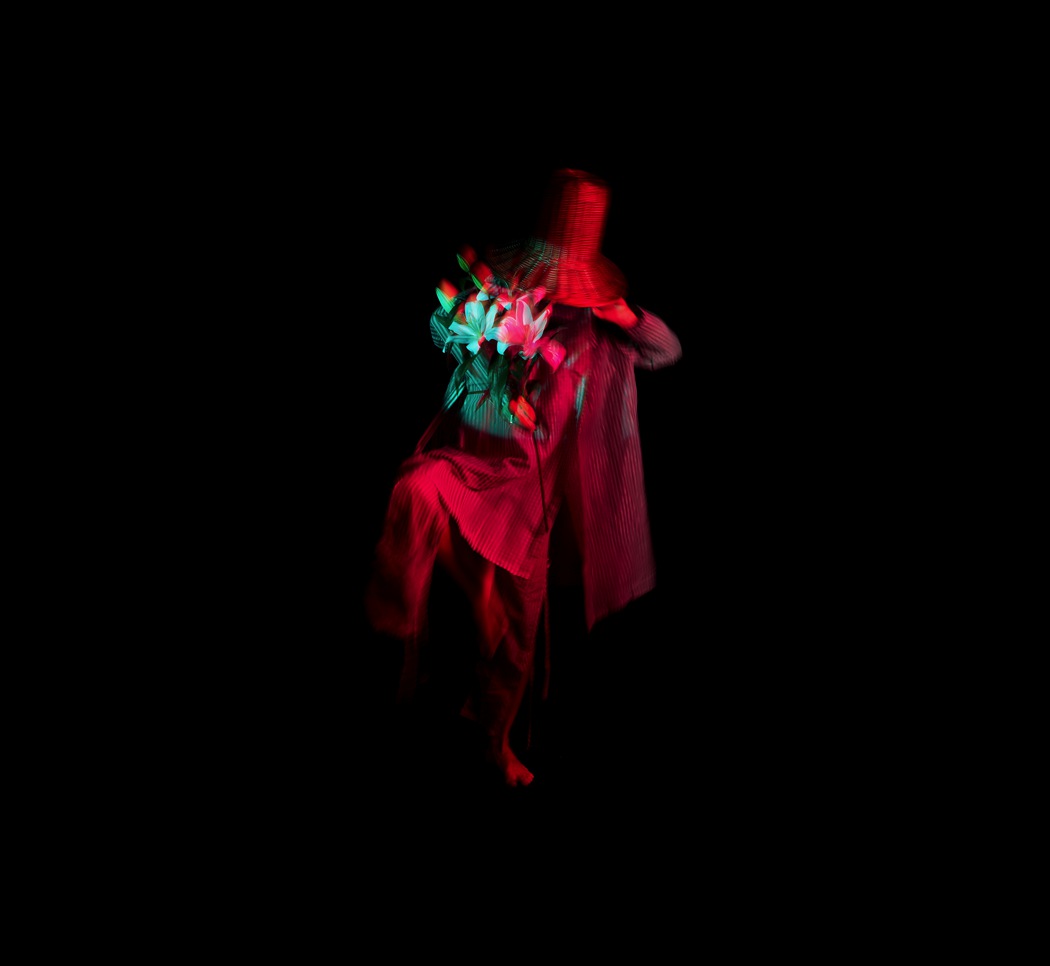 The Gardener! A Story by Dan Gombos & Federico Protto

At its primordial base , the garden is but a fertile acting ground for the play of life to unfold .
Plants and beasts alike are welcome to roam , dig the soil and penetrate the darkest crevices of rotting tree trunks . To settle into the loftiest branches of blooming bushes and weave their silky nets amongst the drying summer weeds.

To feast on the nectar and pollen of rich and pregnant blooms . The stormy season brings a wealth of moisture , soaking the world with much needed hydrogen oxide . On foggy autumn mornings droplets of purest water accumulate upon an unmowed lawn and break the sun’s rays as she rises to heat up the ground.
After the December solstice, winter drops his cloak of death to reveal his frosty and lethal bounty . Autumn’s dewy breath freezes to encrust the garden into a universe of molecular symmetry and ice starts to cover the tender tissue of life. Encapsulated in this isolated embrace , life dies back to the last strands of pulsating juice.
Now , all that is , works on emergency supplies.

Long before the arrival of Spring , green shadows appear under the translucent blanket of snow that has laid for weeks. The first sprouting vegetation announces signals of fortitude from the earth’s core. Tightly packed buds on tree tops are brimming with life waiting for the promised warmth to activate them. As the first rays of sun hit , the garden is filled with lively explosions from every corner. Over the coming months , the onsetting heat and increasing daylight is accelerating the growth of every miniature biotope until the sun’s ascension peaks with the summer solstice .
Caught in a summer draught and only the hardiest of creatures will survive , with the more delicate life forms quickly retracting into their burrows until more favourable conditions return for life to emerge once again.

Overseer of life , death and transformation, he yields in one hand tools to work the ground and in the other a handful of seeds.
The gardener is executioner: he orchestrates the growth of his garden like a conductor his symphonic ensemble.

By understanding the cycles of time, the gardener knows of the interplay between growth and decay , observing everything cautiously and thus able to halter or encourage growth of individual and collective specimens to favour the health of the entire ecosystem.
The gardener rules over the duality of existence . When sinking seeds into the ground he is bringer of life, and angel of death as he flutters his scythe above the ground to control the growth of weeds.

His appearance is humble, almost demure , as he works his realm.
Dan Gombos (living and working in London) and Federico Protto (living and working all over Europe) are two artists connected by a long history transcending different dimensions: they got to know each other digitally in the 00’s on a south German pre- Facebook network platform chatting in a 17-member Björk fan group. This encounter developed into short meetings on alternative pop and electronic music events until they finally met for an extraordinarily energetically explosive Björk concert (berlin festival 2013). After this mutual horizon broadening experience their friendship took blooming outgrowths and their ping-pong d’art game started to enroll.

A mutual love for impulsive and emotionally delicate art forms and nature is represented in their style of collaboration, which is based on interchange of ideas, sharing of perspective positions and a fertile giving and taking of direction. The Gardener is one of their first common works they are sharing with the public.